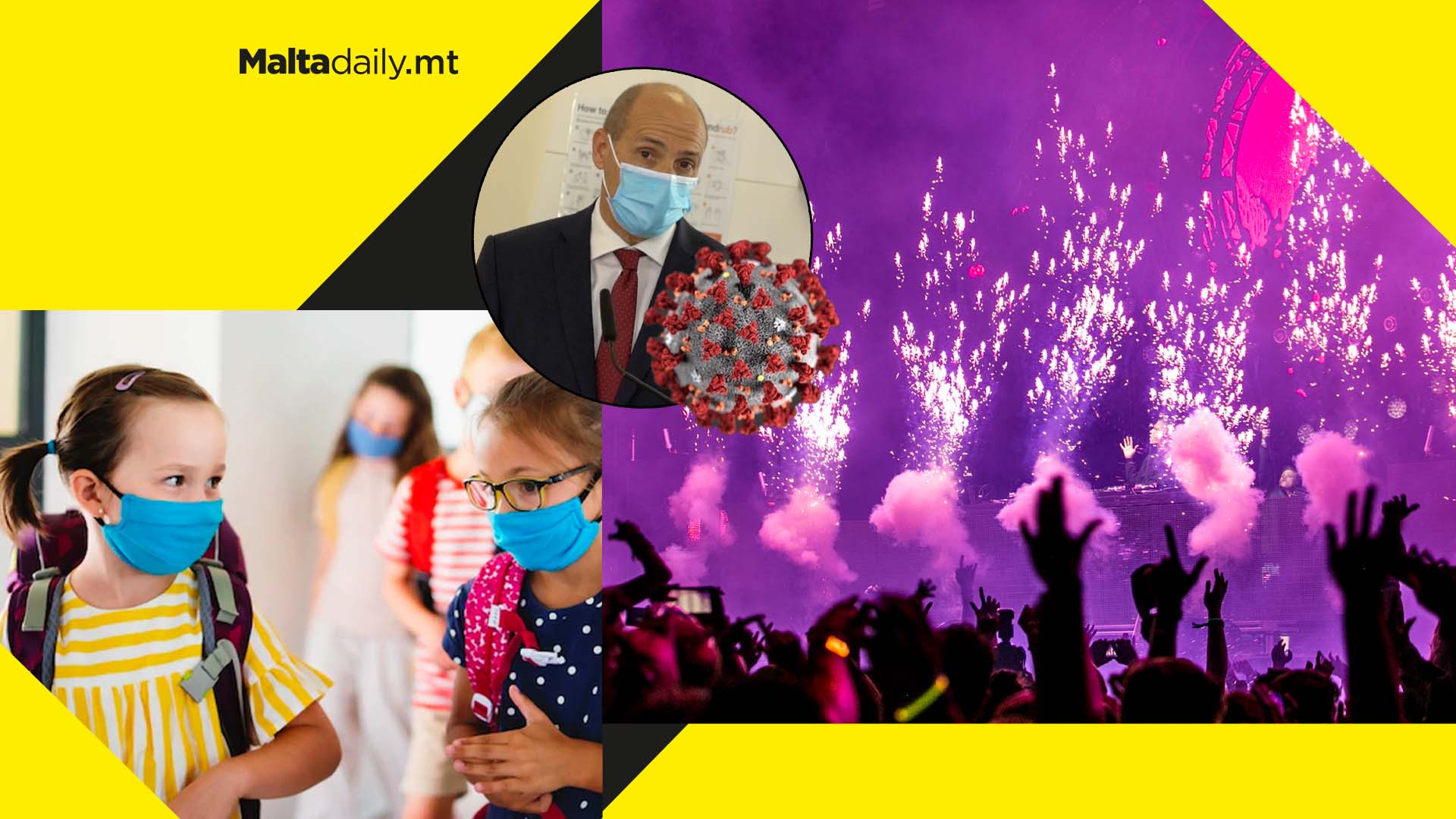 Addressing a press conference, Health Minister Chris Fearne announced that kids in school could be removing masks after the Easter holidays.

Fearne revealed that as of yet, masks are still mandatory for schools but the epidemiological situation will be analysed over the Easter holidays to see if this could be changed for the following term. This measure will thus be announced in the coming days to see if this will be possible.

Fearne also announced other measures pertaining to events. As of the 11th of April, standing events can occur outside with no restrictions. However, for inside events, the vaccine certificate will still be required.

Vaccines recognised by the WHO will also be recognised, include jabs such as Covishield. If the vaccine is not approved by the EMA but approved by WHO, the person must present a negative COVID test.

The 1am curfew for establishments will expire, meaning businesses will be able to stay open for as long as their license allows.

Vaccinated primary contacts of COVID-19 positive cases won’t have to quarantine at all. Vaccinated people who test positive will be able to exit quarantine after seven days following a negative test.

The quarantine period for vaccinated travellers from ‘dark red’ countries will go down to seven days, down from ten. 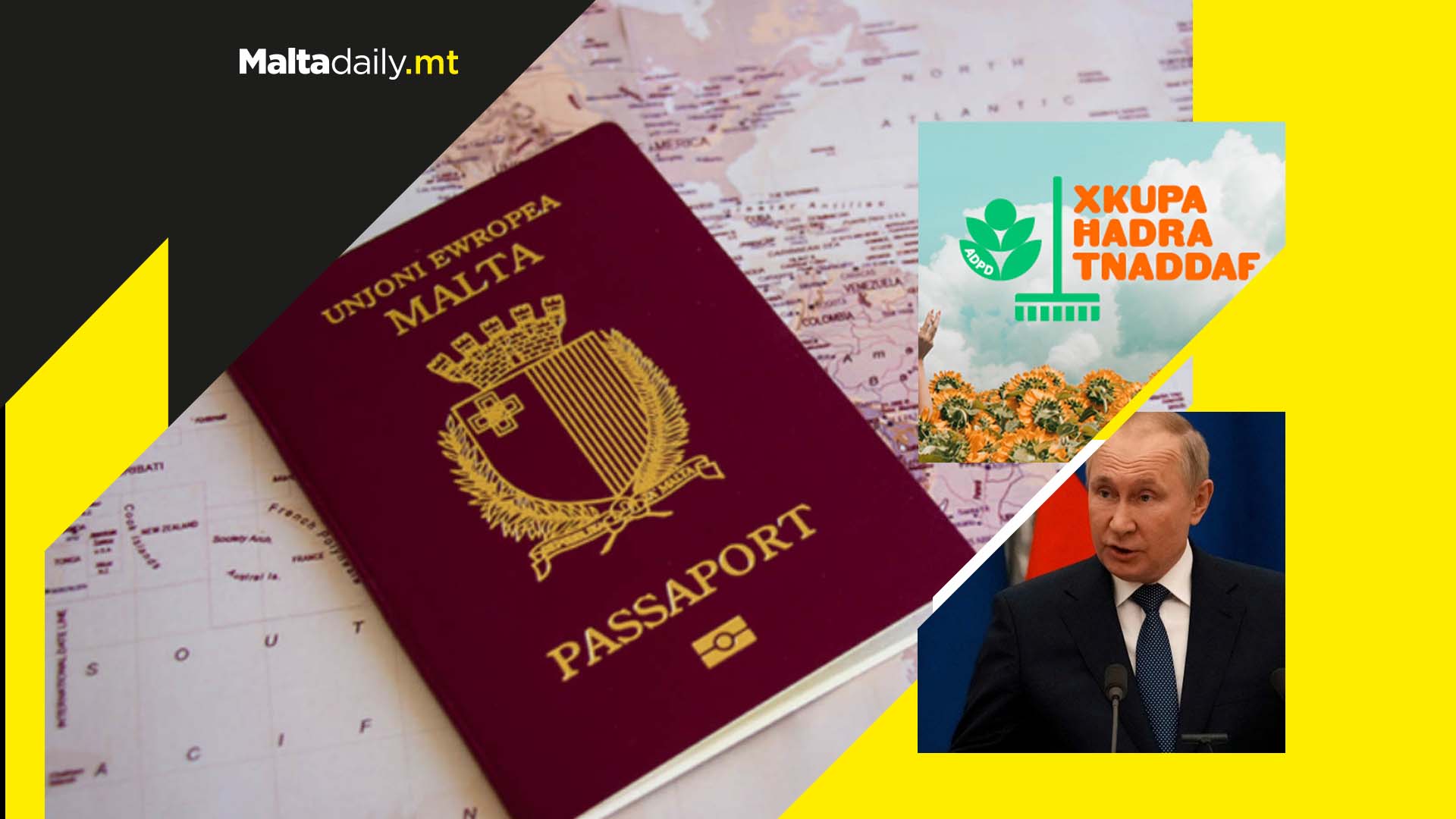 The Maltese Green Party joined the Greens in the European Parliament to call for a forceful reaction to Russian aggression on Ukraine, calling on Malta to stop selling passports to its elites.

ADPD chairperson Carmel Cacopardo said that ‘it is clear that the Russian President is further turning the escalation spiral, trying to rewrite history into an imperial narrative. We are all set to lose if international rules can be broken without consequences.’

Cacopardo said that the European continent is in grave danger and that during this crucial moment in European history, he appeals to Robert Abela and Bernard Grech to set apart political differences aside and show the government of the Russian Federation that we condemn the acts of aggression in Ukraine.’

Cacopardo said that Malta should not be used as a way for Russia to infiltrate Europe, calling for the ‘immediate suspension of the Individual Investor Programme.’ This refers to Malta’s sale of passports to the global elites, now called the ‘Citizenship for Exceptional Services by Direct Investment.’

‘At this stage it is now clearer than ever that the programme poses a risk to our collective European security. It is not possible to know who is trying to take advantage of the terms of the scheme in order to put Europe at risk.’

Tattoos and other proposals ahead of election by Malta Police Union 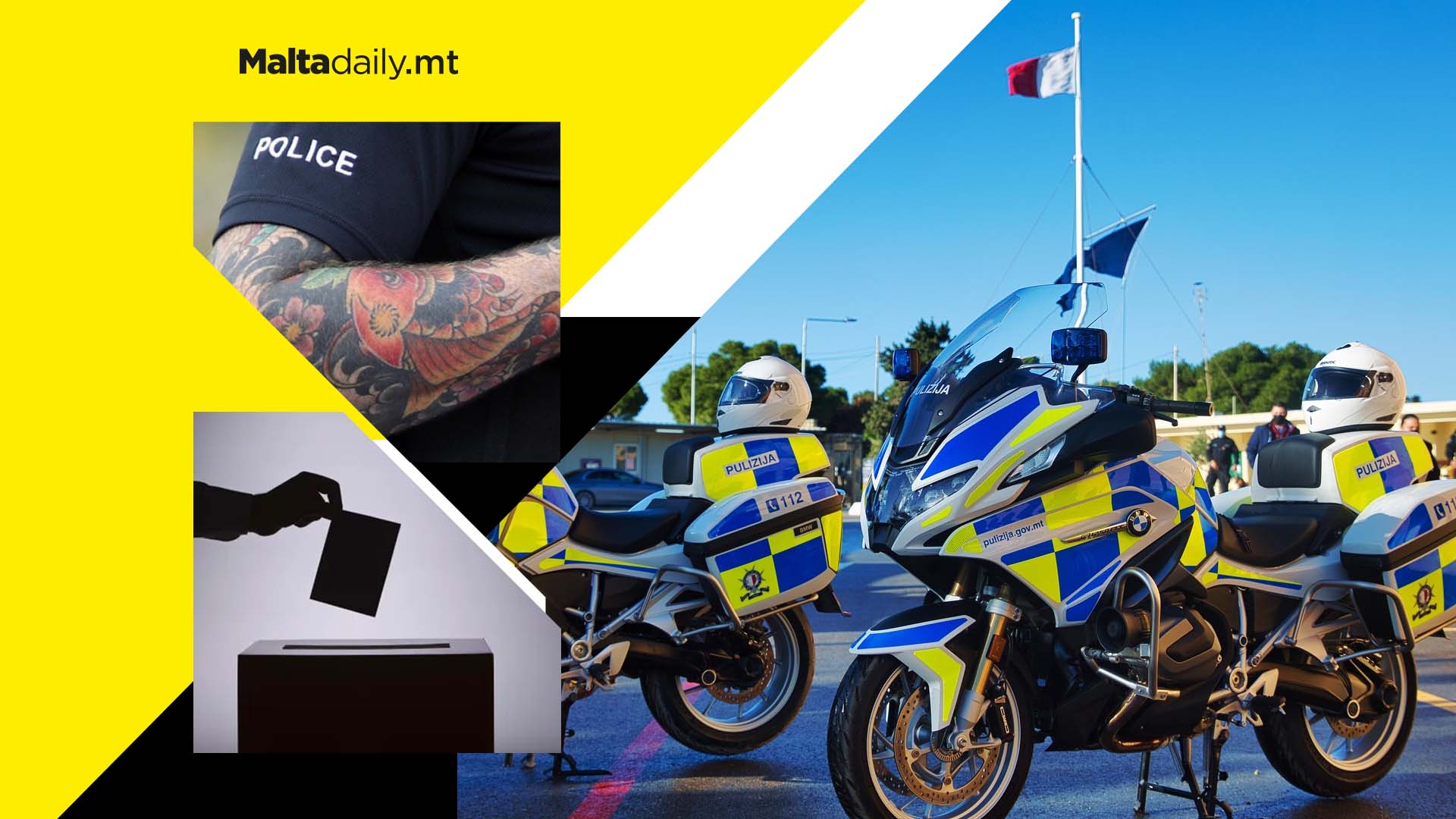 A series of 28 proposals are being made by the Malta Police Union for the consideration of the political parties.

Published on Thursday, the proposals are aimed at improving the working conditions, environment and professionalism of the members in the force.

The proposals include calls to allow members to sport tattoos, the increase of the current 48 hours maximum arrest limit to 72 hours in serious cases like armed robbery or homicide, and even a revision of the police pension every three years.

The proposals are also calling for a private, paid for, health and life insurance, mobile computers in all police cars as well as annual scholarships for members of the force.

They are split into proposals with financial implications, proposals of an administrative nature and general proposals, each dealing with specific calls in regards to the force.

You can read more about the proposals in the document here.

Australian reboot of ‘The Office’ in the works with female-lead 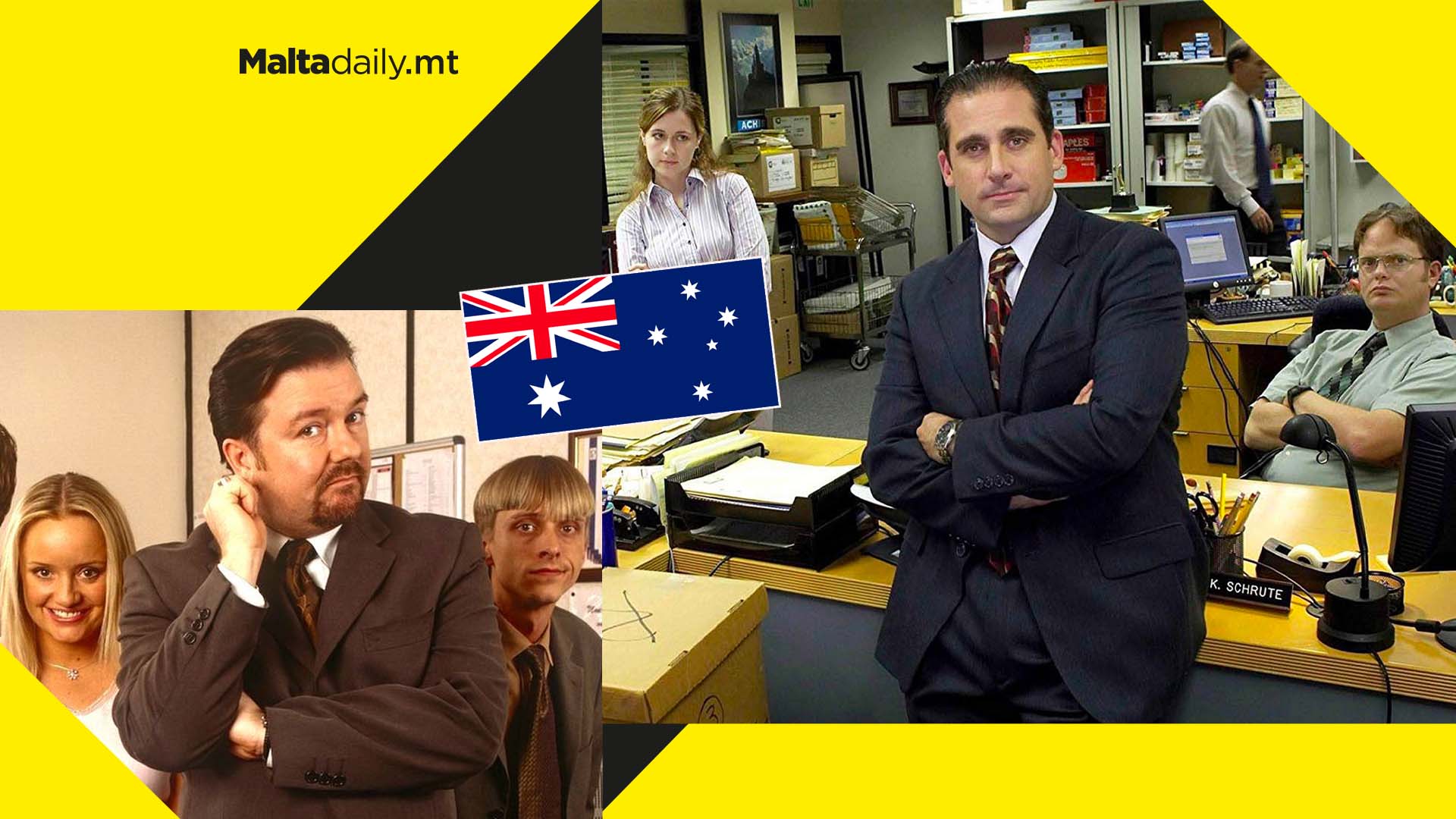 Plans for a female-centred version of ‘The Office’ are reportedly underway in Australia, making this the third official spin on the cult classics.

The Office had both UK and US versions, and both acquired massive fan bases following their wit, humour and filming styles.

It has even been adapted for numerous markets across the world, from Chile to Israel, and it seems the Australian version will have a number of comedians and actors being approached for the series.

IIt is well known for its incompetent bosses, with Ricky Gervais taking on the role of David Brent in the UK and Steve Carell bringing well-meaning but clueless Michael Scott to life in the US.

The Herald Sun is now reporting that the lead role in the Australian version is set to go to a woman, with comic Magda Szubanski being considered. Other stars being considered include comics Isla Fisher and even Jim Jeffries.

Szubanski is best known for her work in Kath & Kim as well as the Babe movies whereas Fischer starred in Now You Se Me. As for Jeffries, he is a well-known Australian stand-up comic.

Fans have already started speculating, anticipating a new run of their favourite sitcom. Some were put aback by the idea however, saying that the US and UK versions were pure gold and a new show could tarnish that reputation. The UK version ended back in 2003 whereas the US show aired in 2005 and ended in 2013. Both won numerous awards, including Emmys and BAFTAs.

The series also gave rise to several popular meme fonts, memorabilia and a fandom which reruns the series as if it’s their life source. It would be interesting to see the direction the Australian version takes the Office.