Scare of the year? Check out what happened on this bus stop! 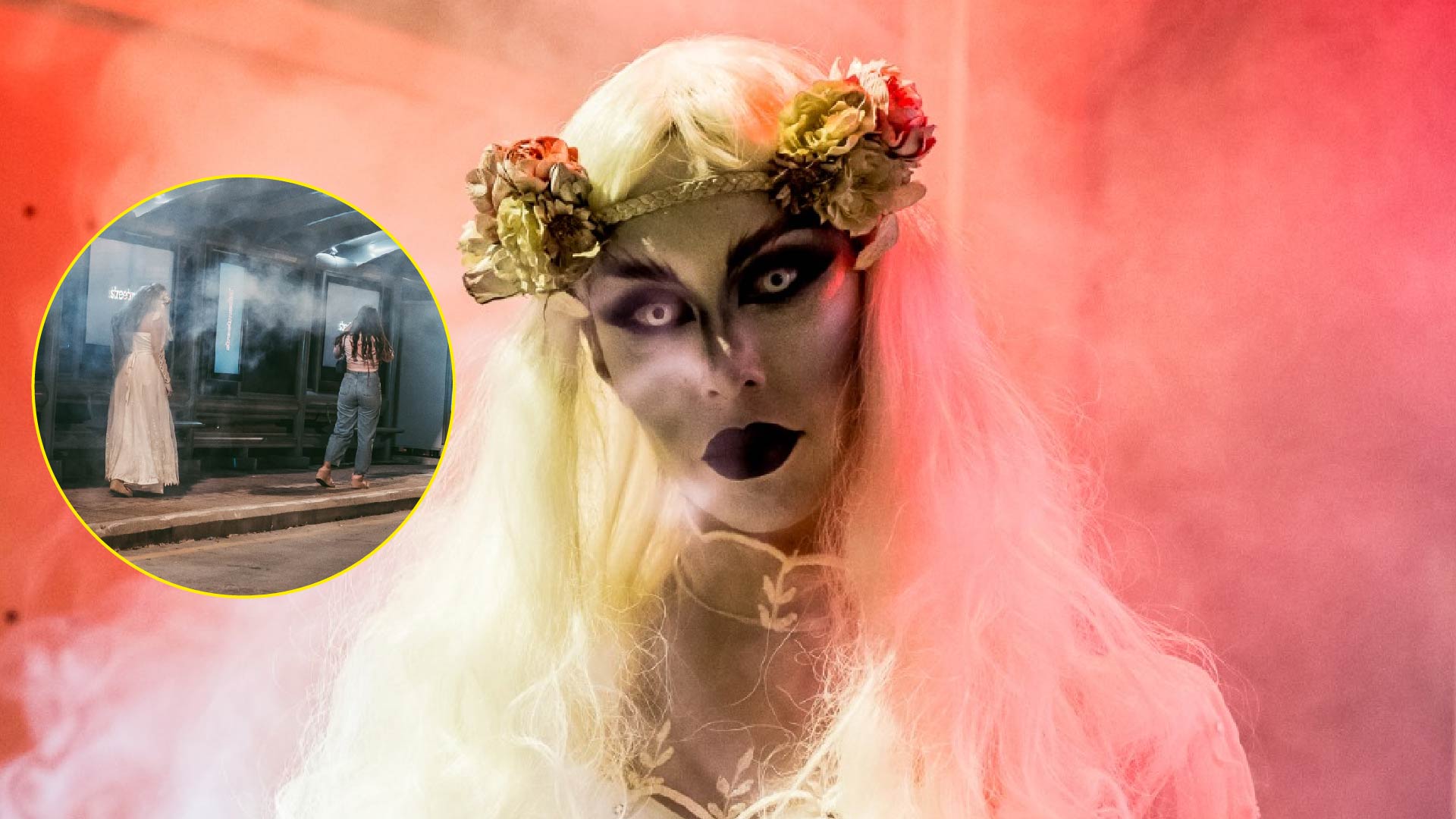 Malta has had its fair share of scares and spooky decorations in the past years and 2020 is no exception.

The spookiest event of the year just got spookier as we have witnessed what could be the scare of the year. Unsuspecting commuters stood silent as they witnessed a creepy white bride traverse the bus terminal screens when all of a sudden, the bride herself emerged from white smoke, sending commuters into a frenzy.

The scare-of-the-year contender was orchestrated by Streetmedia Malta, an organisation specialising in giving terminals a well-deserved level-up.

Want to level up your brand? Head to Streetmedia Malta’s website. 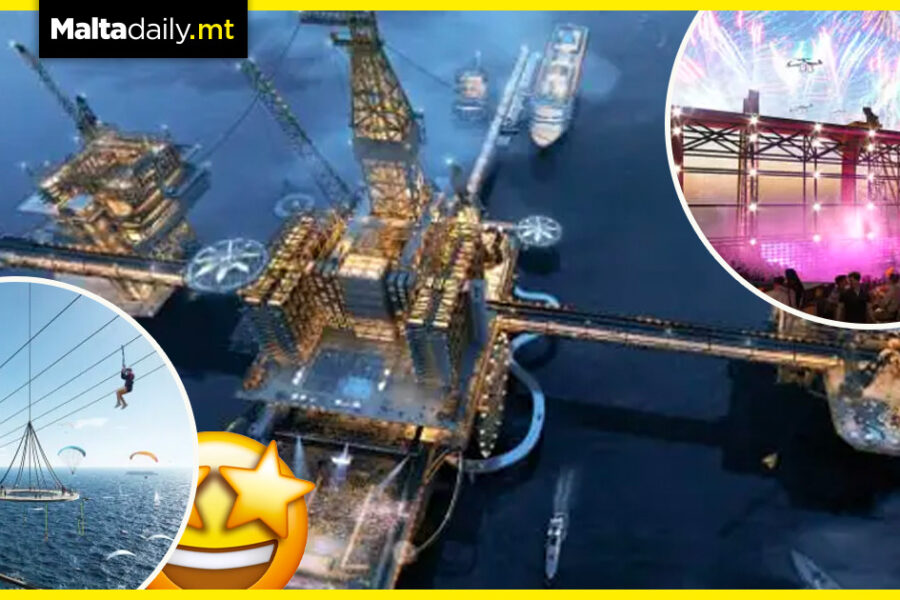