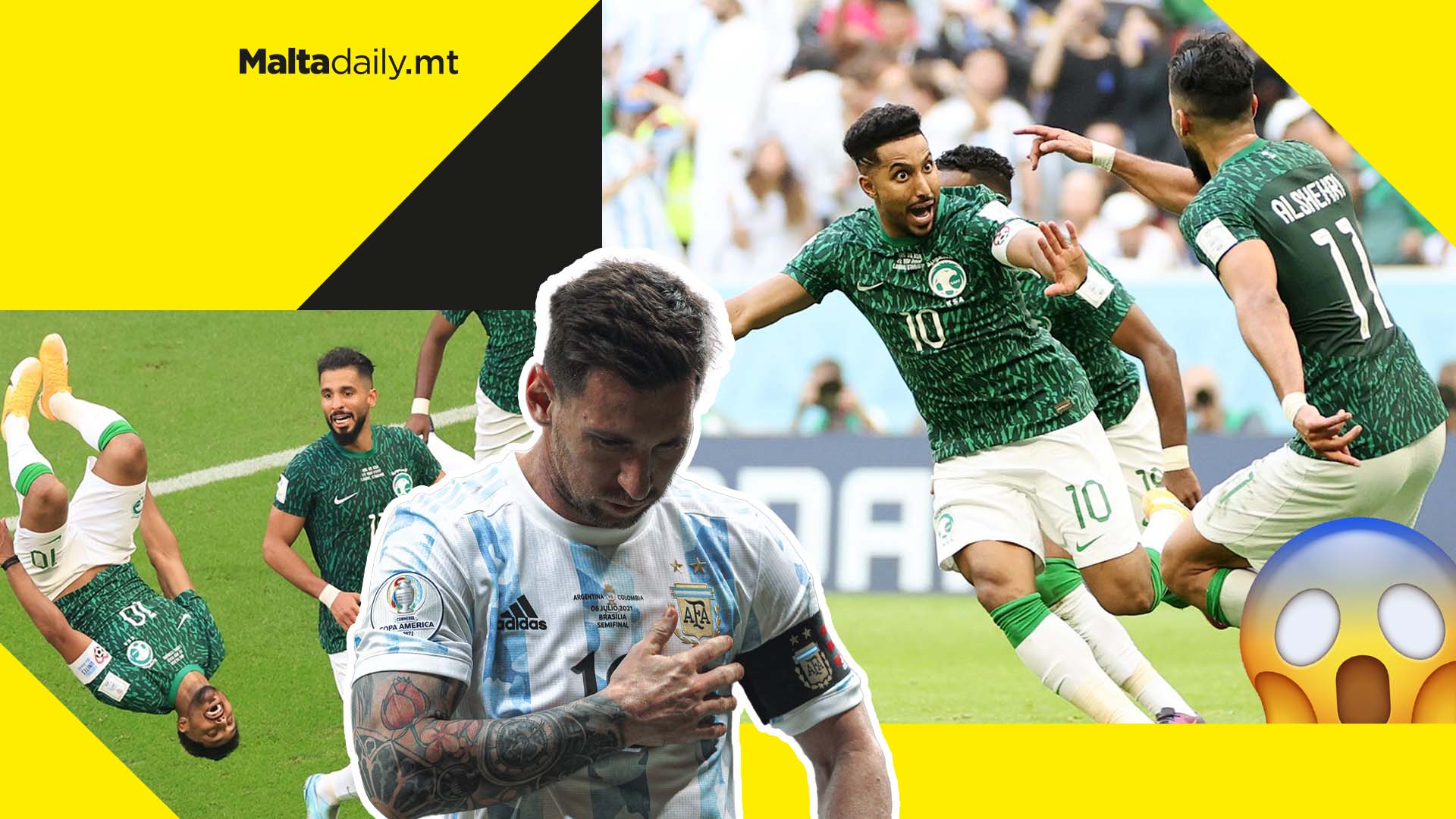 In what can be considered the first shock result of the Qatar 2022 World, the Saudi Arabia national team has managed to best Argentina with a 2-1 victory.

Messi’s penalty at the 10th minute set the South American team’s hopes high in the first half, with the Saudi team coming back with a vengeance in the second half with goals from Saleh Alshehri in the 48th minute and Salem Aldawsari in the 53rd.

During this game, Messi tied with Portugal’s Cristiano Ronaldo for amount of goals, with the two legends having scored 7 goals at the World Cup. Portugal will open their World Cup campaign with a match against Ghana on Thursday.

This shock result comes as a massive surprise with Argentina being amongst the favourites for Qatar 2022, especially with it potentially being Messi’s last World Cup.

Did you see this result coming? 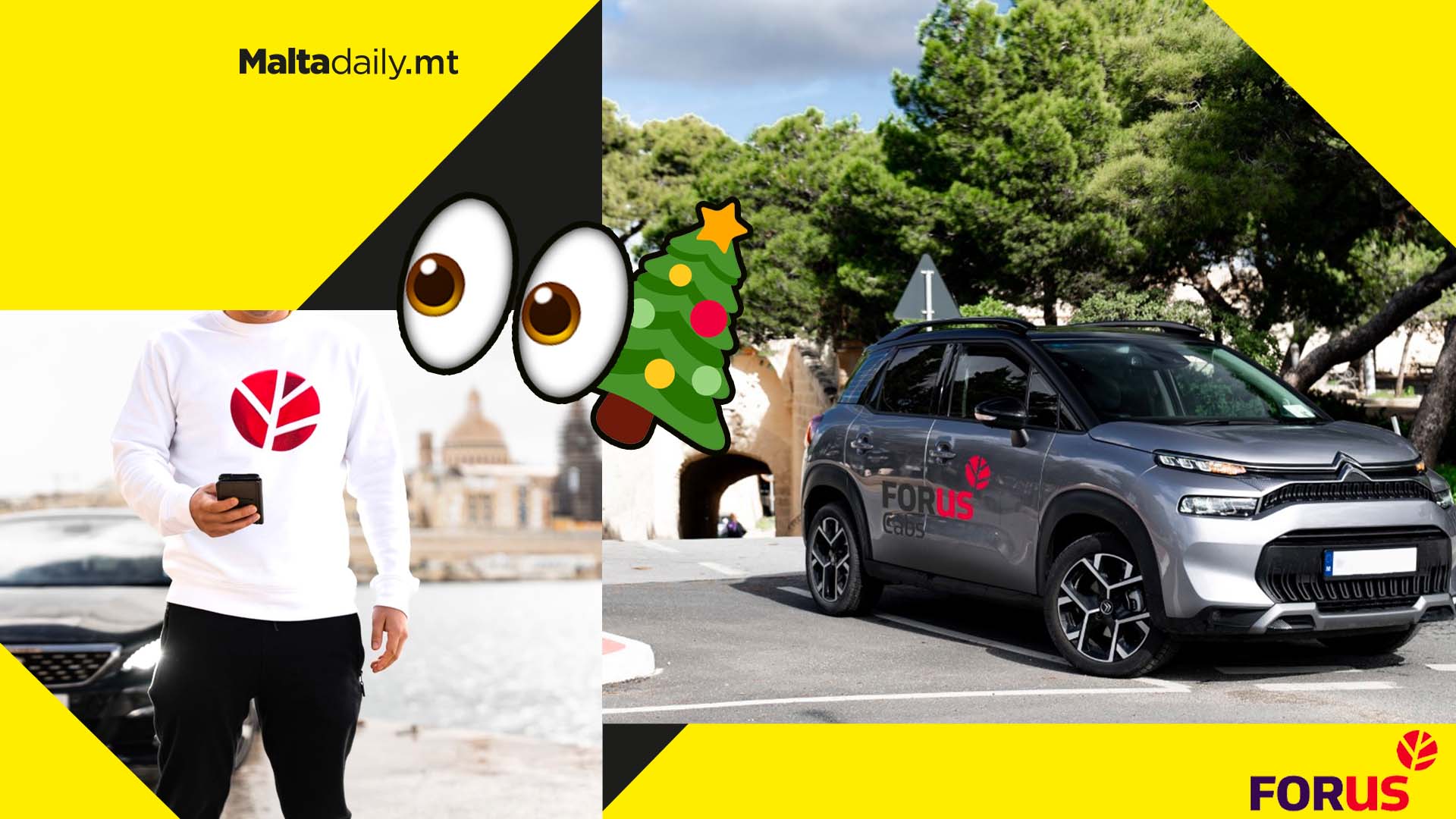 As the festive season etches closer and we’re more likely to indulge ourselves in some Christmas drinks, safe commuting combined with reasonable prices will prove a godsend.

Apart from not having to mentally debate between catching a cab ride or taking your car and struggling with finding parking when going out, you will benefit from Forus’ new launch in many ways.

Completing 1 million journeys in just six months, Forus aims at replicating that success in Malta through a 50% discount on all rides up to €5 per ride during the launch phase.

The first expansion out of the Baltic region from which it emerged, Forus was founded in 2022 and quickly established itself by building a community of loyal drivers and customers.

Offering fast pickups and partnering with experienced drivers using quality cars, the app gives customers the option to select specific vehicles to their preference. This transparency has proven immensely successful and will now also be available to riders in Malta.

Managing Director at Forus, Eduard Dubrovski, said that the platform will open a whole range of choices for locals, including giving customers and drivers the chance to co-own the business through a loyalty system. The success of Forus is synonymous with success for customers.

Criticism Not Hate: Reporter calls out insults after queen comment 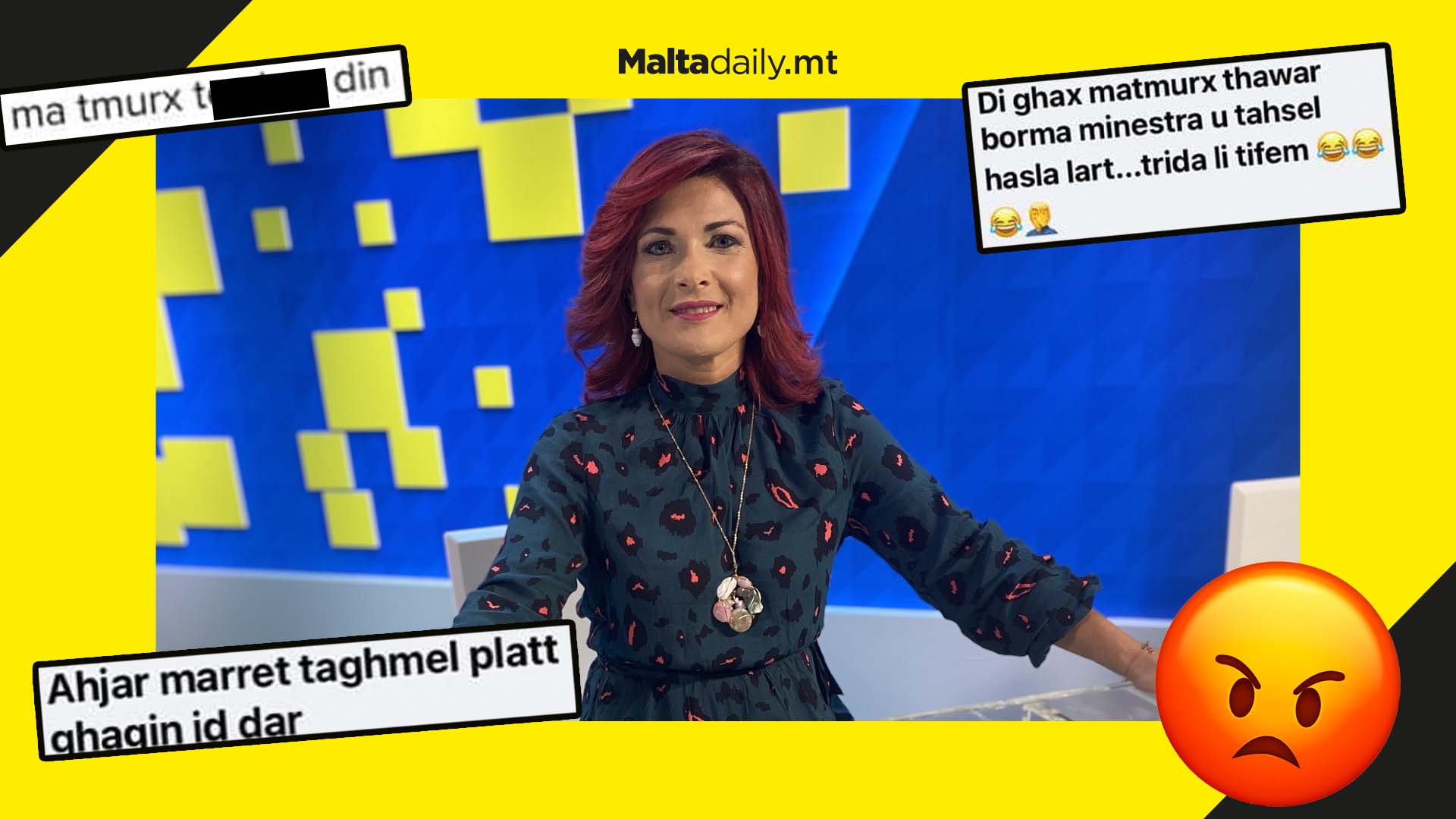 TVM reporter Joanna Camilleri took to social media to call out disgusting insults directed at her following her post-match coverage on TVM after the England-Iran World Cup game.

After footage of Camilleri saying that the Queen must be proud of England’s performance began to make rounds on social media., it was pointed out to her that it is now King Charles and she reiterated by saying that Queen Elizabeth must be praying for them.

As the clip made rounds, Camilleri noted that many were outright insulting her for her little mistake and condemned the comments on her social media.

“Why so much hatred when a person is doing her job well to give service? I feel saddened by the insults made towards me for no reason other than their personal agendas” she said.

“Is this how you want women to enter the workforce? I accept criticism, but not hatred! Is this how we want to aid in the campaign against mental abuse?” 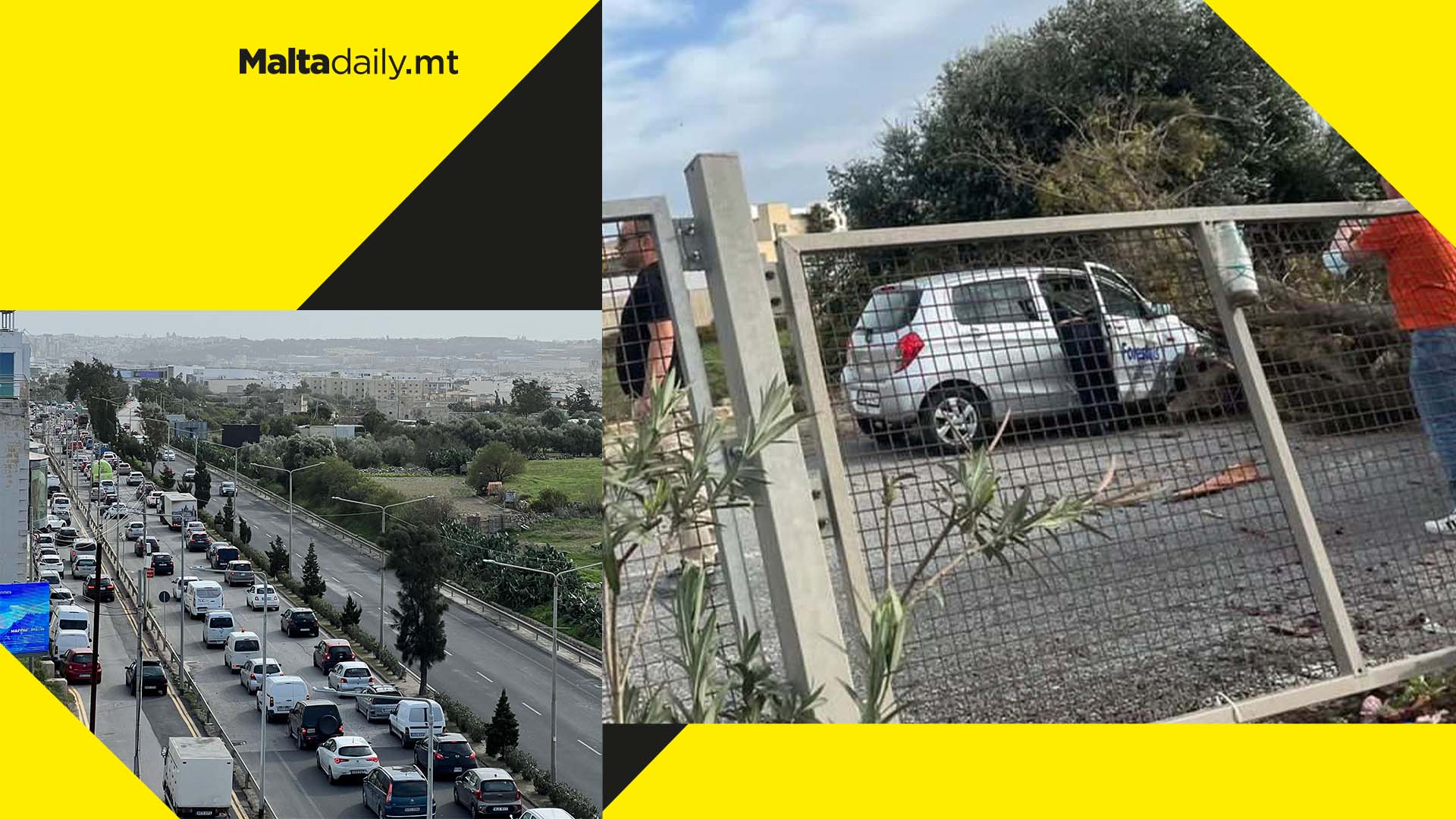 Drivers are being advised to avoid the Mrieħel bypass Valletta direction, which was closed after a tree fell onto a moving car.

The tree fell as a result of heavy winds in the area, which were reported earlier this week. This is Malta’s second case of a tree falling on a moving vehicle, with a bus suffering major damage after a tree smashed into its windscreen in Burmarrad on Monday.

It is not known whether any injuries were sustained. More on this story as it develops.