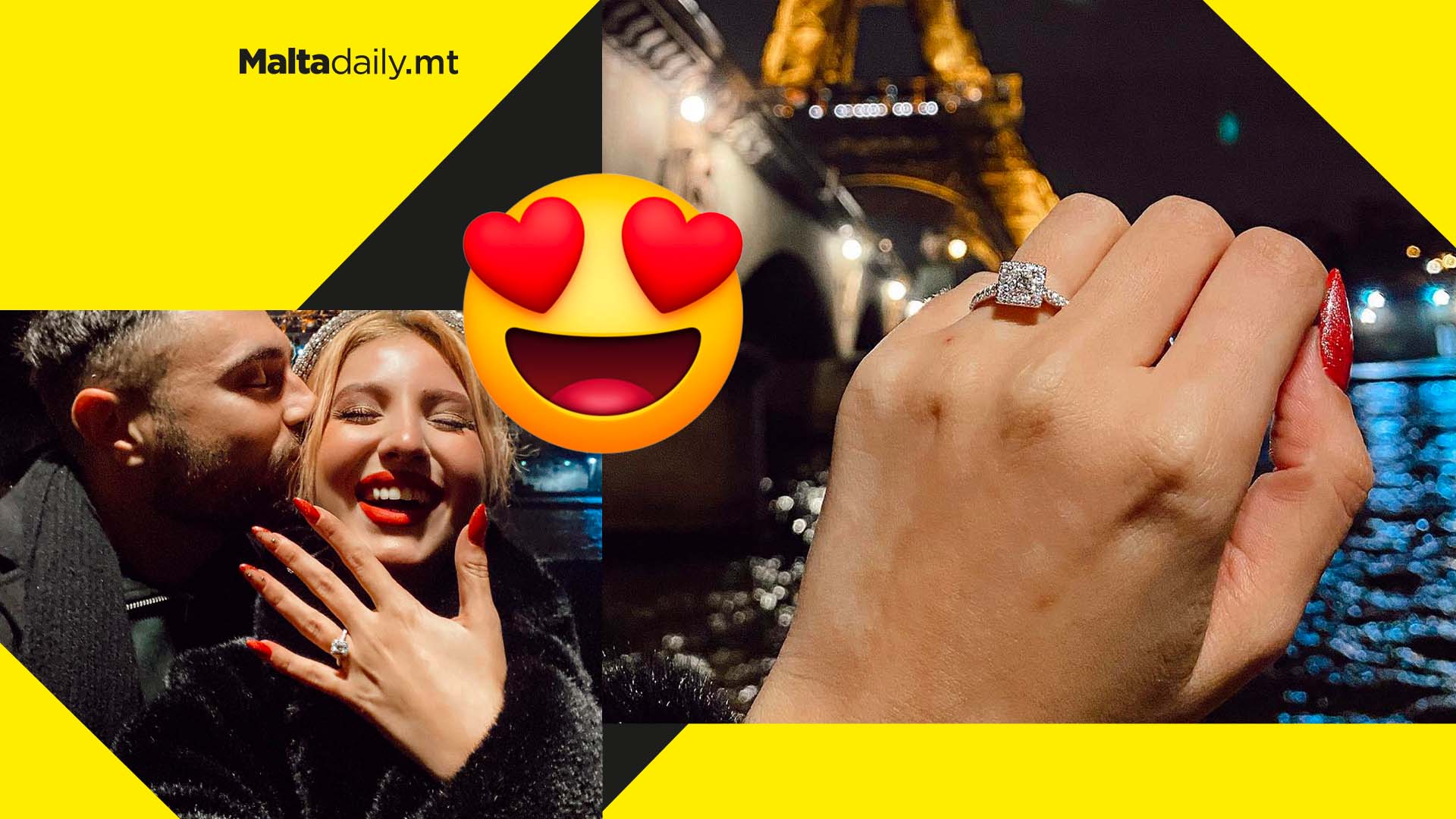 Following the engagement proposal by her now fiancee David Vella whilst in Paris, social media influencer Sarah Zerafa excitedly took to Instagram to show off her gorgeous engagement ring.

The fashion influencer described the engagement as ‘The easiest YES’ she ever uttered, accompanying the caption with photos of the dazzling ring with an Eiffel Tower as the perfect backdrop.

David had popped the question by surprise, urging Sarah to create an unsuspecting video for social media. David had other plans however, and now the couple have a wedding to prepare together!

Record number of abortion pill kits sent to Malta in 2022 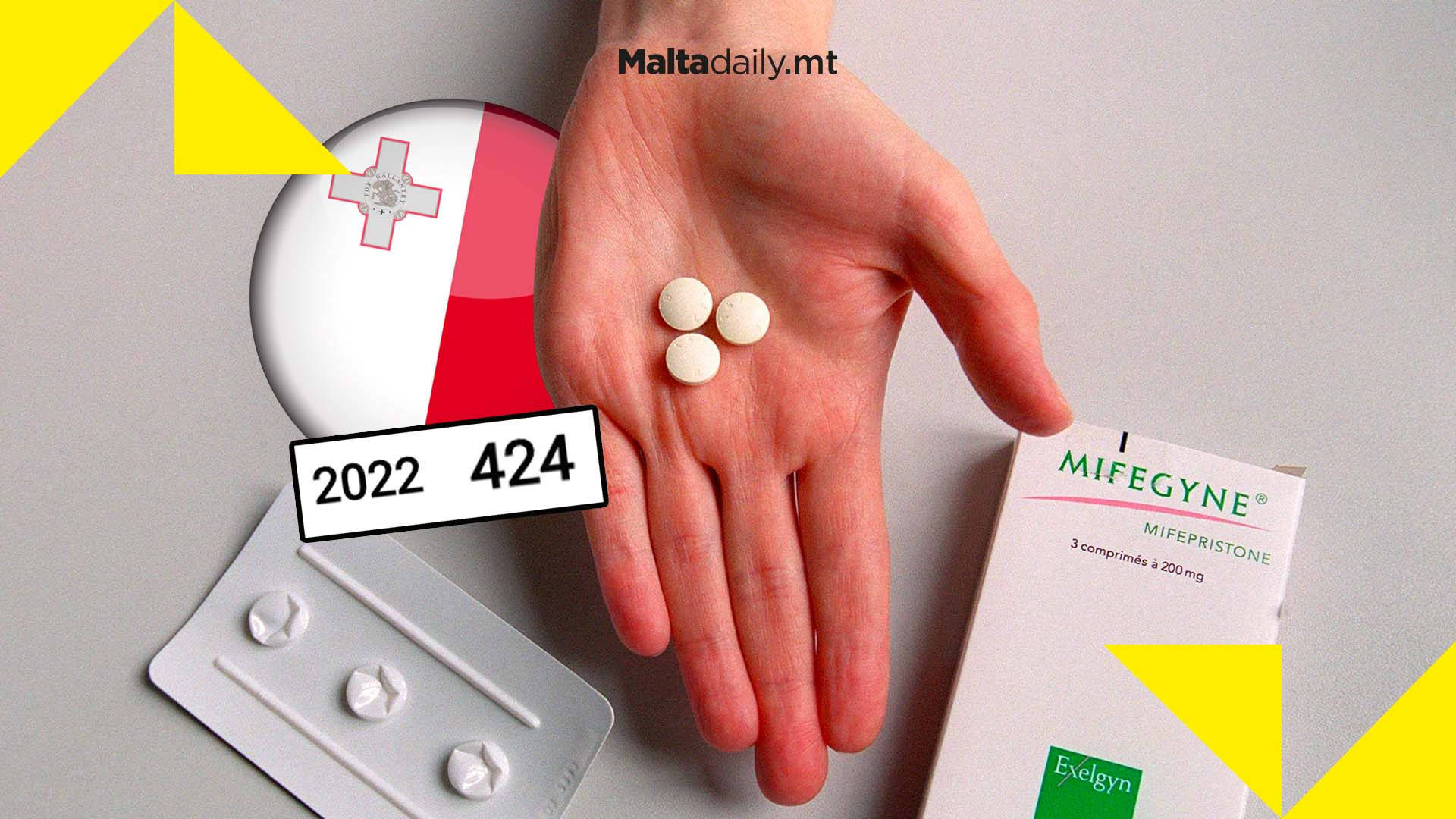 It was revealed by Doctors for Choice Malta that, in 2022, a total of 424 abortion pill packs were sent to Malta. This is up from 356 packs the previous year, representing a 19.1% increase year-on-year.

Abortion telemedicine services, the NGO said, are enabling women to terminate their own pregnancy in the privacy of their own home in countries where abortion is illegal.

The services work by allowing people to fill in an online medical consultation which is then reviewed by a doctor. If doctors deem it safe to proceed with abortion pills, which is the case with the vast majority of pregnancies of less than 12 weeks, a prescription is issued and the pills are sent to the patient with instructions on how to use them.

The NGO also highlighted how this year was the year most restrictions on travel related to the pandemic were abolished.

‘The sustained increase in abortion pill packs sent to Malta in 2022 indicates that the growth in popularity of online telemedicine services is a permanent one, and not simply a temporary trend during the pandemic.’

The World Health Organisation now recommends the option of telemedicine as an alternative to in-person interactions with the health worker to deliver medical abortion services in whole or in part. 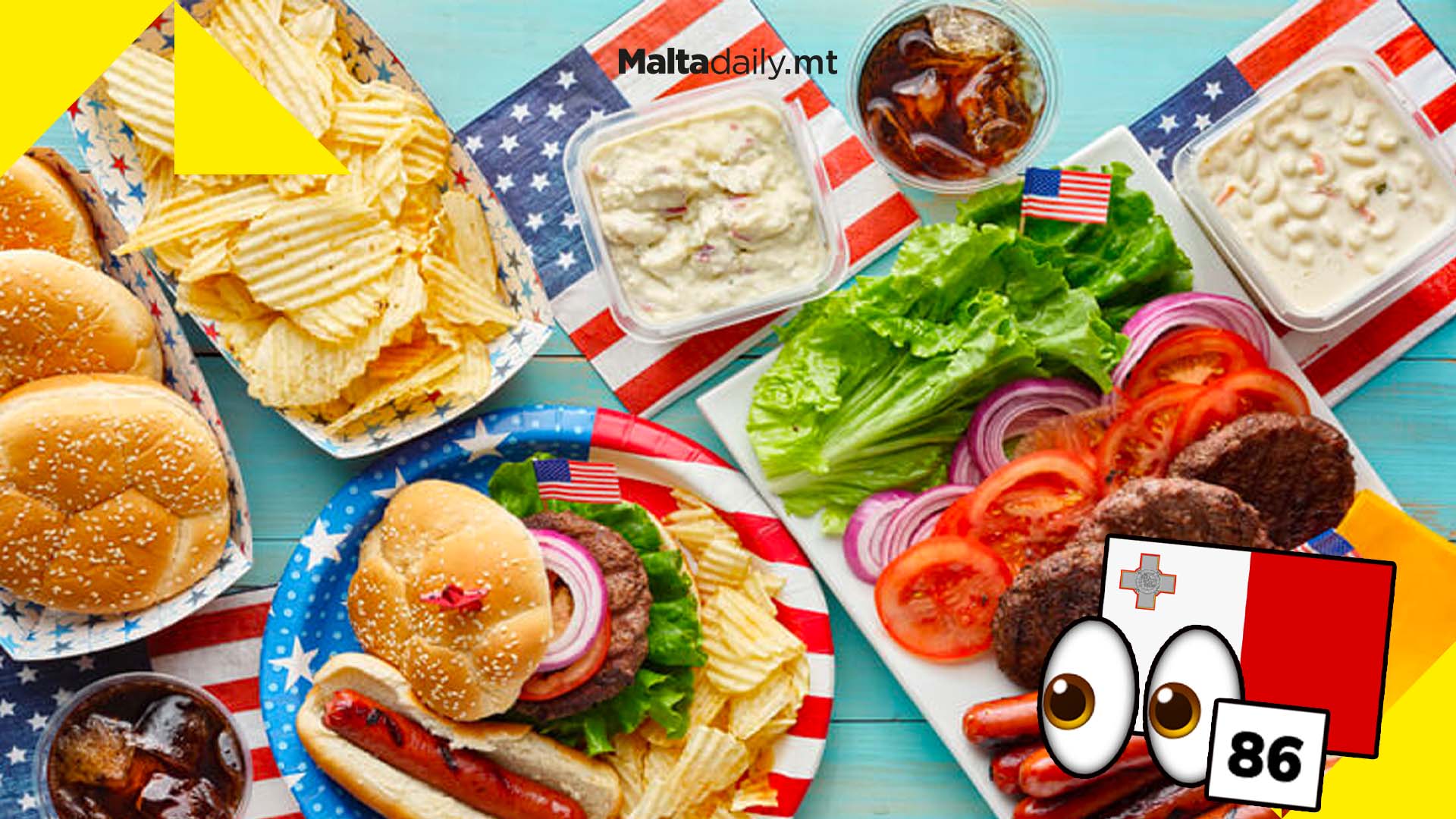 TasteAtlas have just released their top 50 best cuisines from all around the world, but managed to baffle everyone as their ranking placed American cuisine at quite a top spot on the list.

The best ten were kicked off by Italy, Greece and Spain, who were joined by Japan, India, Mexico and Turkiye in the top 10 list.

However, the United States overtook the likes of Peru and France in the top 10, leaving people in complete disbelief as to how this came to be. However, the global encyclopaedia of food’s list was based on audience votes and concerned ingredients, dishes and drinks.

Which one is your favorite?
Full top 95 list: https://t.co/194Xj0ZMZ4 pic.twitter.com/v4uYHnGzGD

This did not stop social media commenters however, who gave their 5c as to the ranking. “This is a list you’d come up with if you’d never eaten food” one said.

Others complained that the ranking left out a significant number of beloved cuisines, including many heading from the Caribbean islands.

And if you’re wondering, Maltese cuisine placed in 86th place in a list of 95…

First ever l-Istrina fundraiser from within Malta’s correctional facility 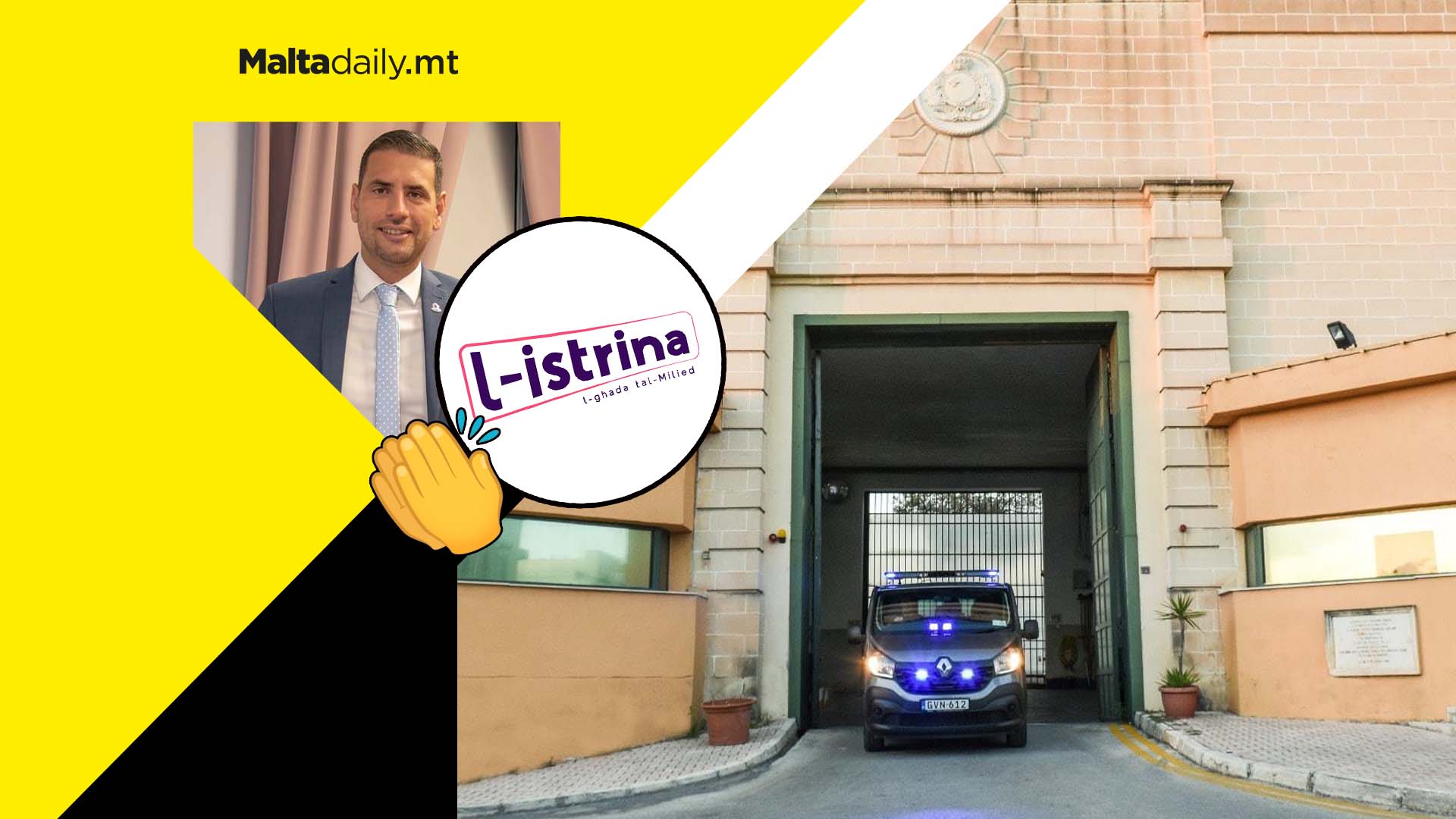 In a l-Istrina historical first, it was revealed that the first ever fundraiser from within Malta’s Correctional Facility was undertaken.

The news was revealed by Commissioner for Welfare and Development for Prisons Chris Siegersma, who explained how, for the first time, the prisoners in Corradino Correctional Facility, contributed to this yearly fundraiser.

Siegersma went on to urge the public to contribute to this important fundraiser to help as many people in need as possible.