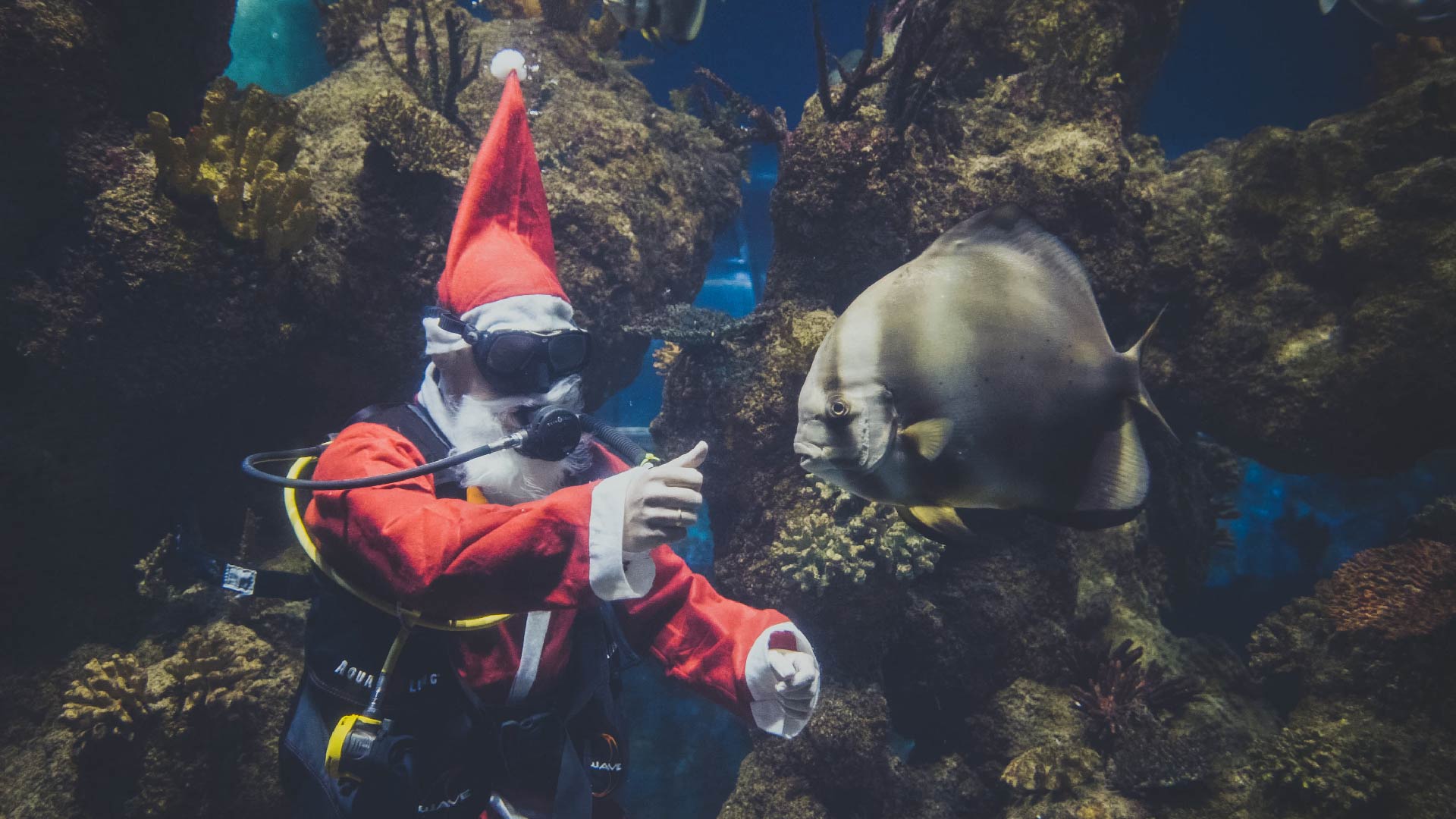 Have you ever seen Santa Claus swimming in December? Because we have.

We managed to get a glimpse of Father Christmas himself, geared up in scuba gear and swimming amongst sharks at the Malta National Aquarium.

Santa’s deep dive created a sense of intrigue worldwide and started to make international headlines. Would YOU go for a swim in December.

You can watch the video here.

Lucifer fans think season 6 will include a visit to heaven 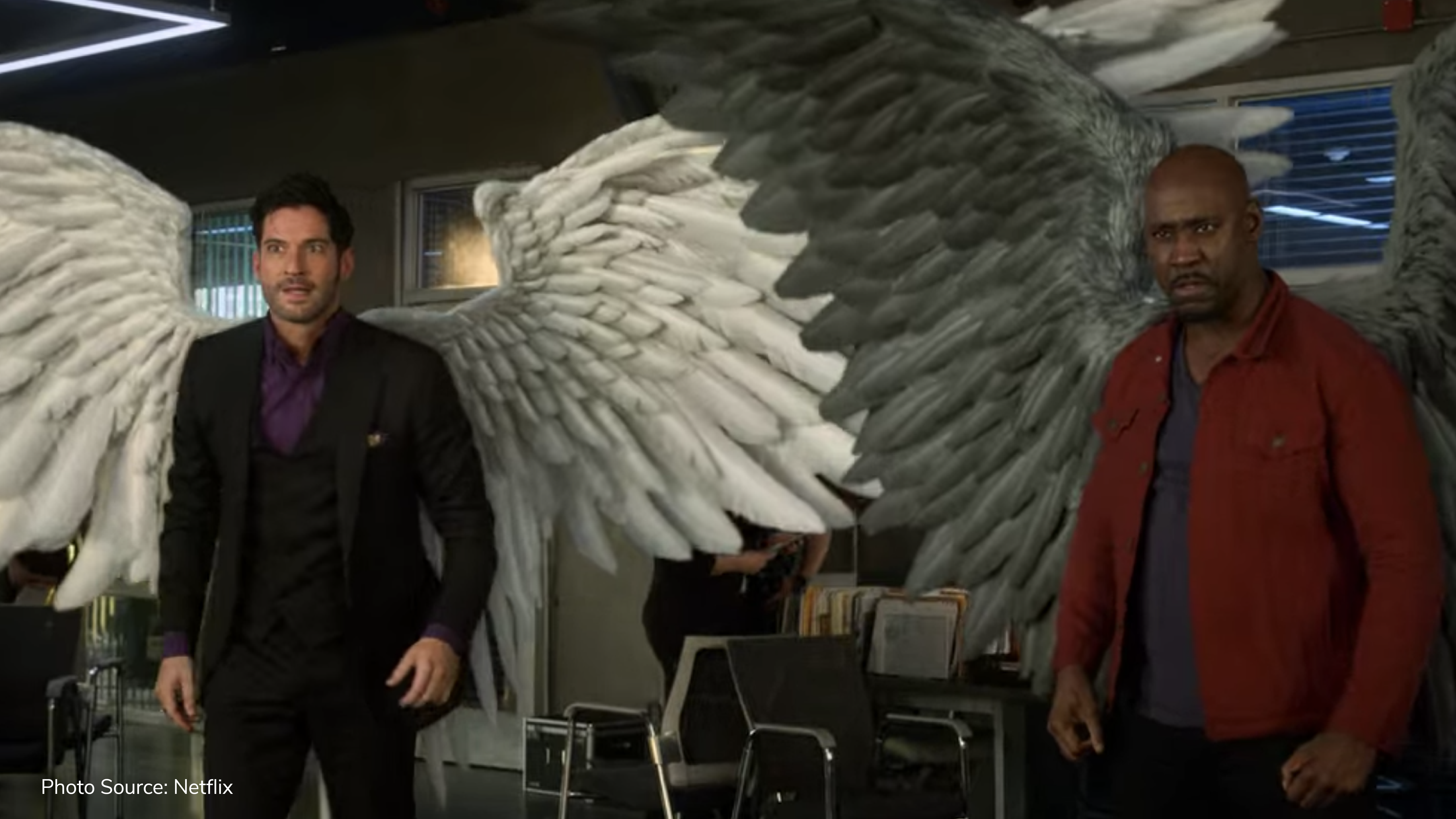 Lucifer fans are still awaiting the second half of season 5, however, that didn’t stop them from finding time to focus on the provisional titles of season 6 episodes.

With the first episode of season 6 titled, ‘Nothing Ever Changes Around Here’ fans are thinking that season 6 will include heaven as a new location.

Could season 6 be leaving Los Angeles and Lux behind? 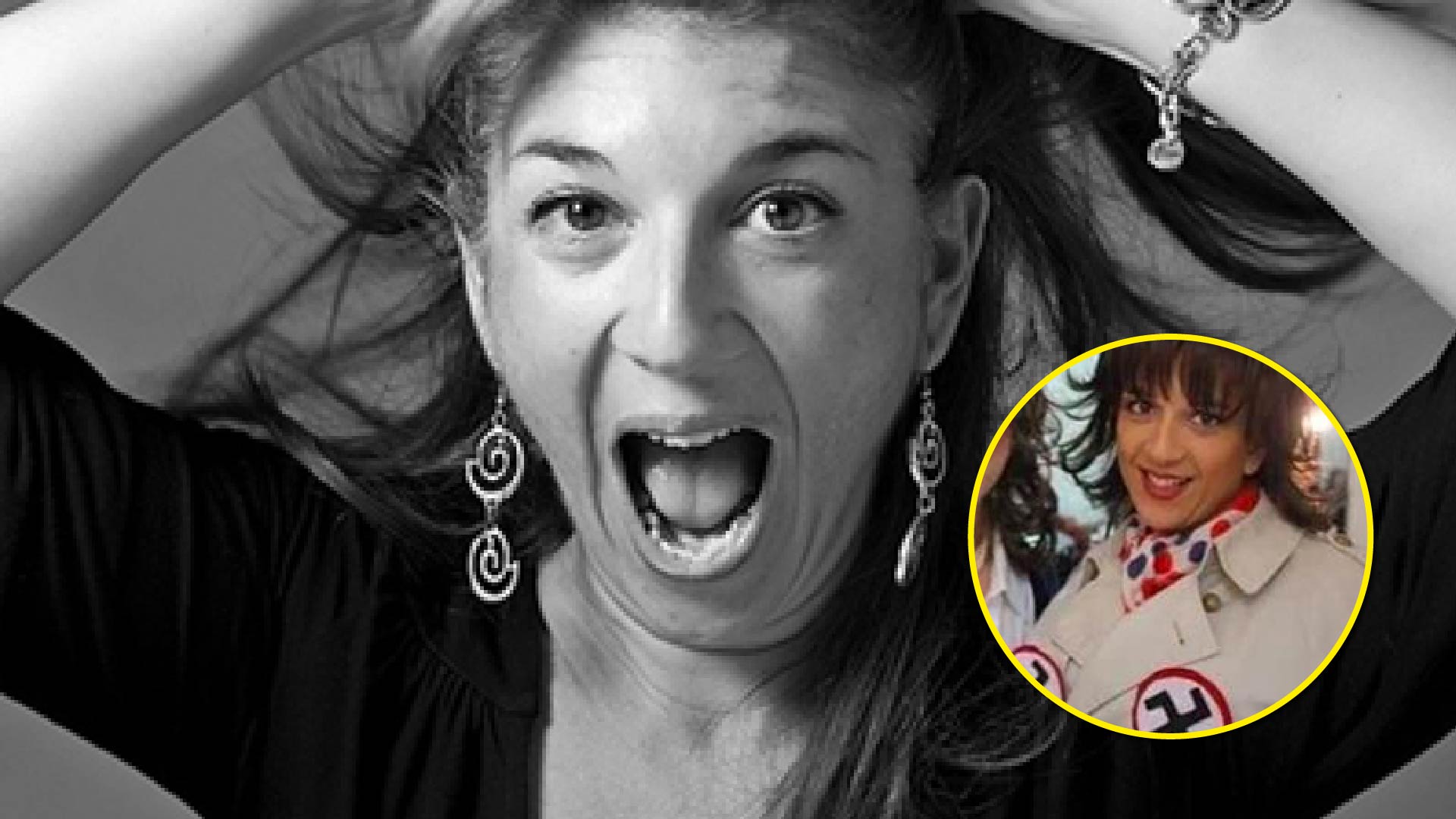 Maltese social media blew up with the hashtag #istandwithpiazammit following the actress’s loss of libel case against ‘It-Torċa’ newspaper over a backstage photo of Zammit in a Nazi costume during a theatre production.

The photo frames the actress during a production of ‘Allo ‘Allo back in 2009 and does not refer to Zammit as an actress anywhere, which she claims “is the worst insult.”

The actress took to Facebook to encourage her students of ‘past, present and future’ to never stop having a voice and fight in their beliefs. 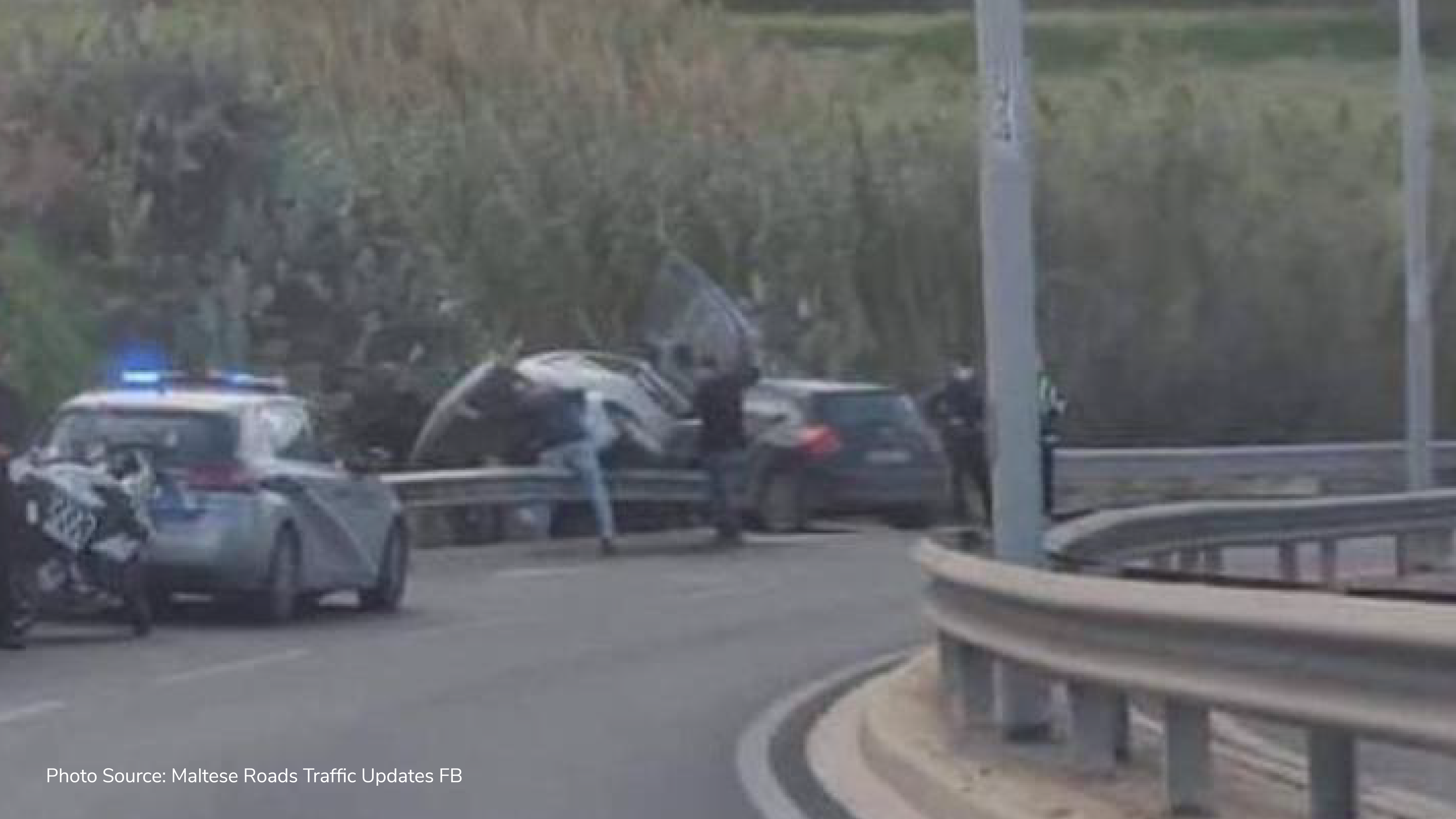 Another traffic accident took place today at 12:15PM in Xemxija.

This is one of a number of traffic accidents within the past couple of days.