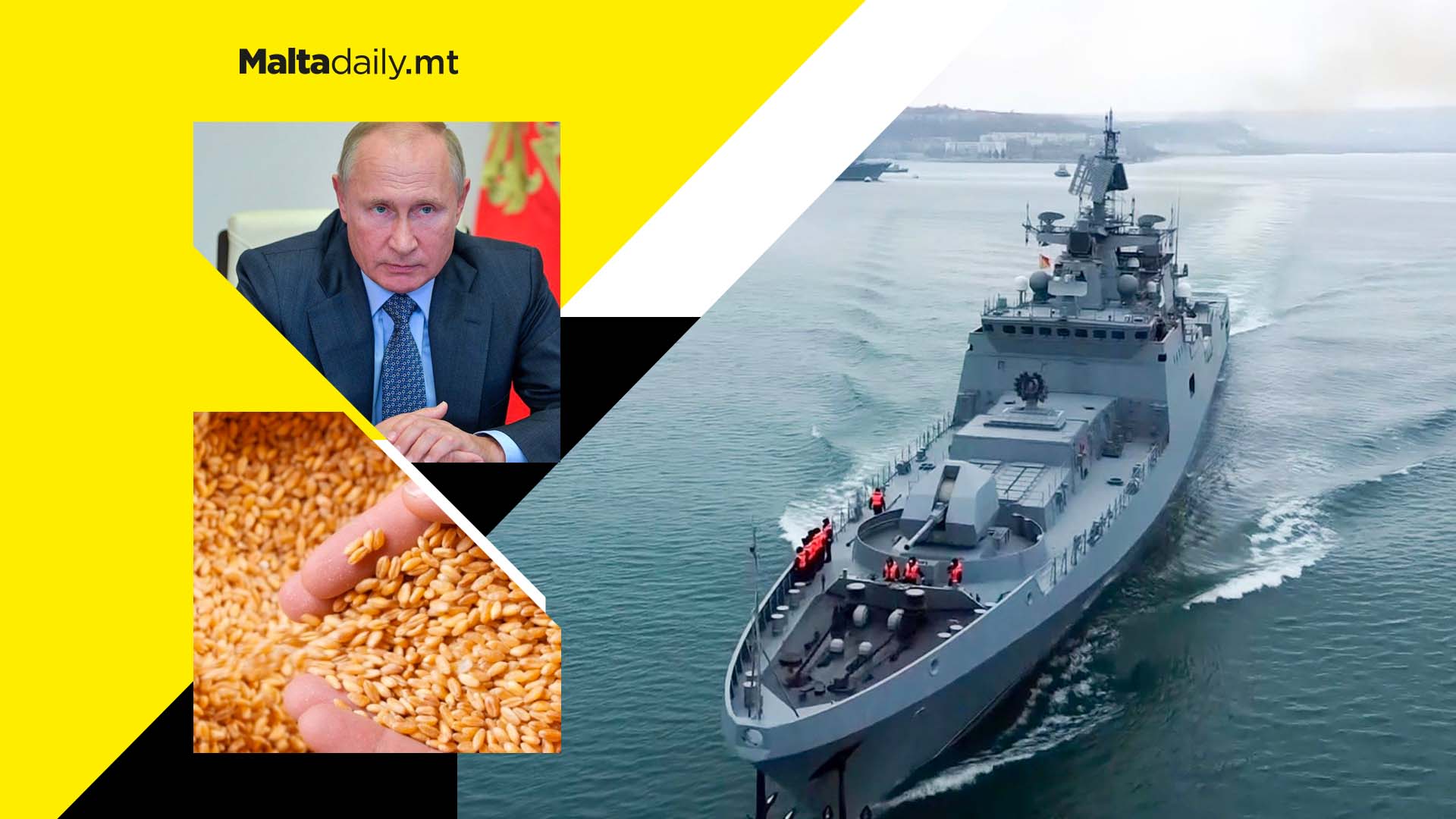 Russia has started to use food supplies as a weapon to cause global repercussions, claimed European Commission president Ursula Von der Leyen.

Leyen said that global cooperation is the only antidote to Russia’s blackmail as she spoke at the annual World Economic Forum held in Davos.

She said that in Russian-occupied Ukraine, ‘the Kremlin’s army is confiscating grain stocks and machinery. And Russian warships in the Black Sea are blockading Ukrainian ships full of wheat and sunflower seeds.’

The invasion had already sent the price of grain, cooking oil, energy, fertilisers and other goods soaring. The Kremlin pointed fingers at the West, saying that they are responsible for the global food crisis for introducing sanctions.

This comes as the EU and other countries such as the US impose sanctions on Moscow. Meanwhile, Finland and Sweden will be sending teams to Turkey to discuss their NATO bids due to Ankara opposing the appeal to join. 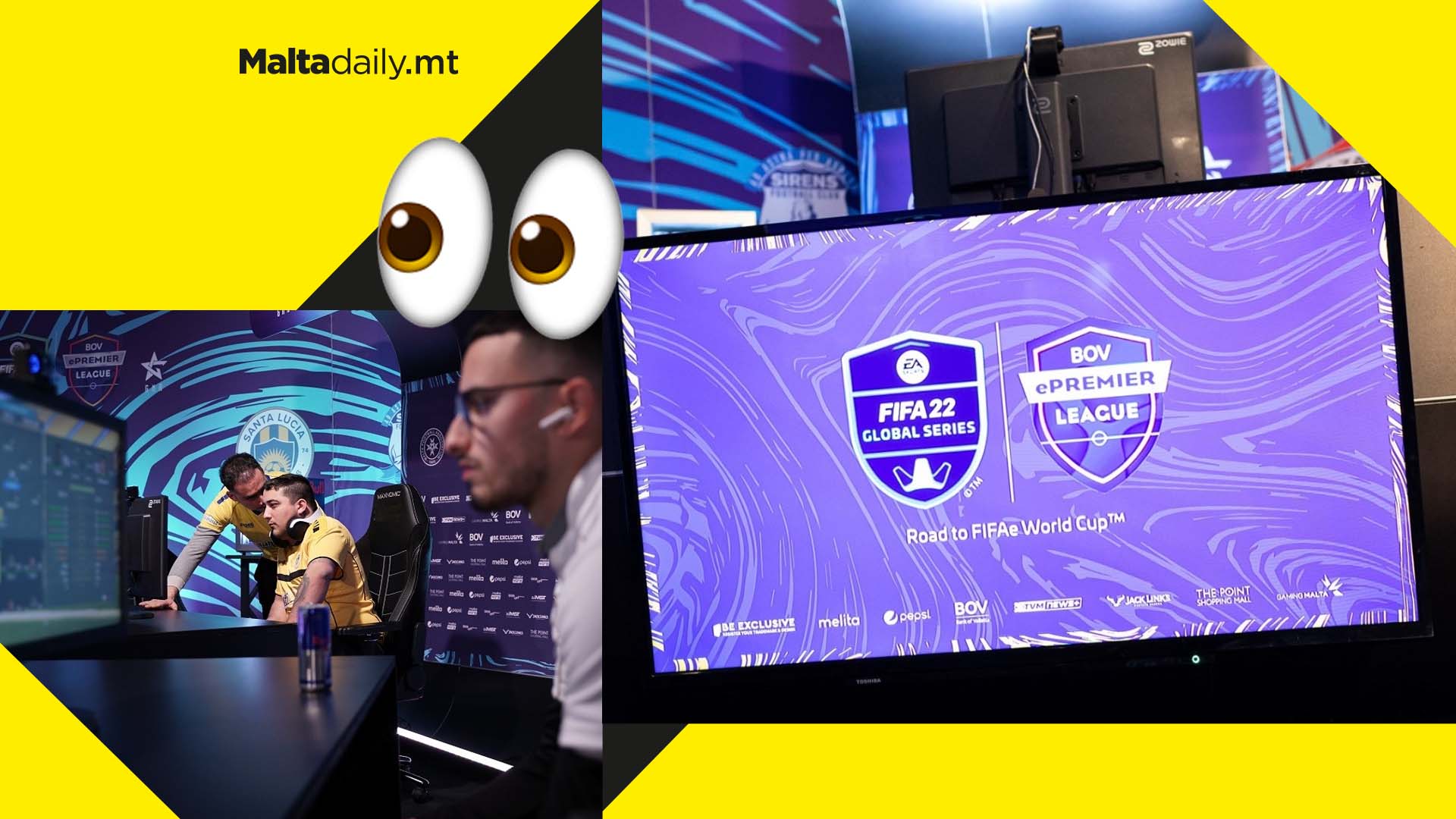 The third season of the Malta ePremier League will be coming to its end this weekend, where eight Maltese players will battle each other through the final Knockout Stage tied to a whopping €10,000 Prize Pool.

Coming Saturday 28th and Sunday 29th May, eight local premier football clubs will be competing on the PS5 version of FIFA Ultimate Team. The competing teams are each represented by a local FIFA esports player as follows:

The winner will take home €5,000 in cash and a flight ticket to compete at this year’s international FIFA eWorld Cup Playoffs with the very best FIFA esports players in the world. Every local FIFA player dreams of getting a chance for the hot seat to compete in such a prestigious competition.

The event will be hosted on an epic stage setup at the Valletta Campus Theatre in front of a live audience. The quarter finals will take place this Saturday 28th May as follows:

The Semi Finals will be played on Sunday starting at 1:30pm, with the final match expected to start at 3:15pm. Click here for the full schedule.

Tickets can be purchased online here.

The Malta BOV ePremier League is officially organised by the Malta Football Association together with GMR and in collaboration with TVM News+. https://maltaepremierleague.com

Monkeypox: What do we know about it? 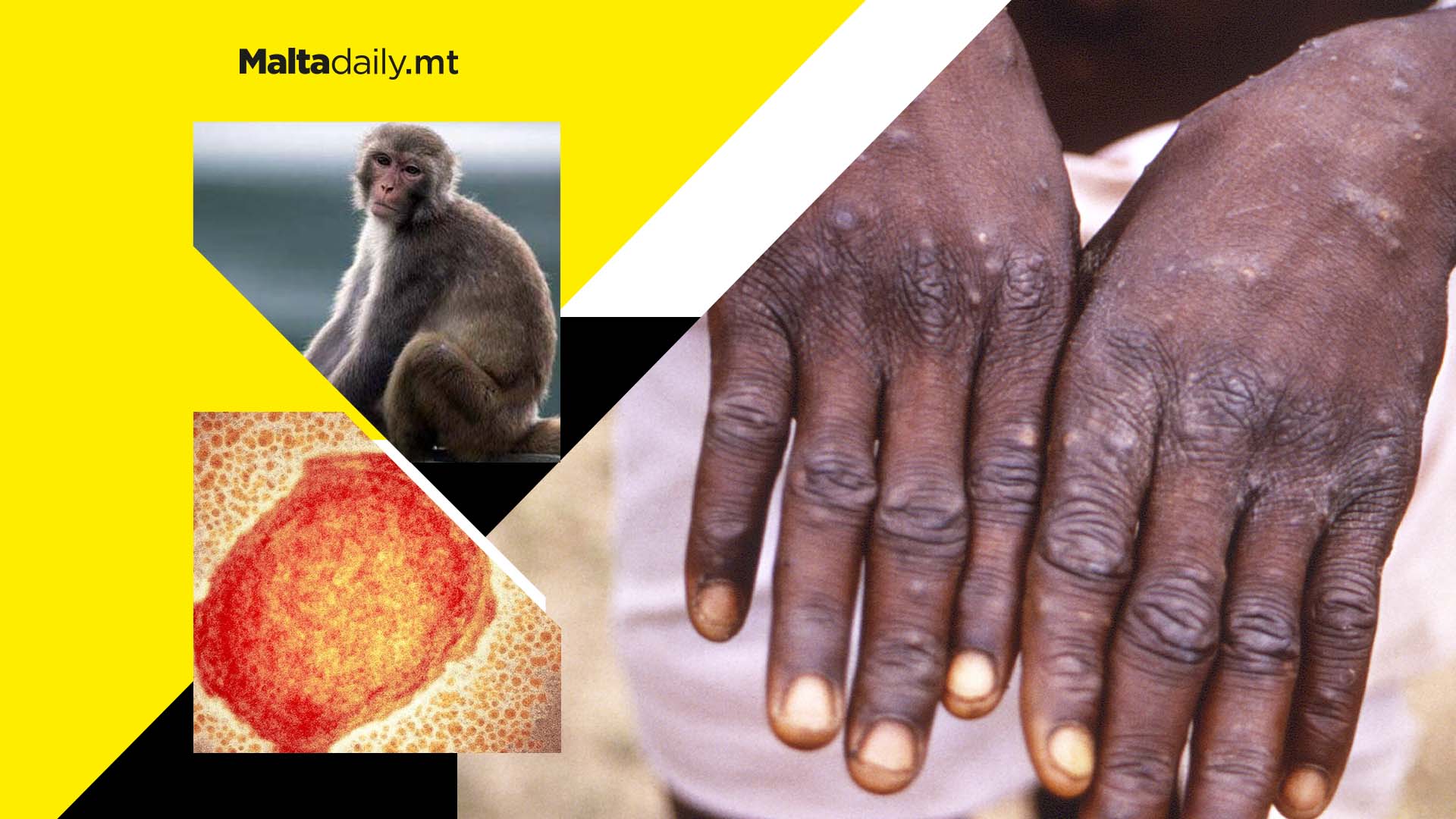 Should we be worried about monkeypox? The latest outbreak has, of yet, reached 17 countries with around 110 confirmed cases.

Another 205 cases are also suspected, but no cases have yet been reported in Malta. The first patient in the current outbreak returned to the UK from Nigeria, where the virus is endemic.

The virus, being a DNA virus, does not replicate as fast as COVID-19, with the latter being an RNA virus. Testing for the virus occurs through swab samples taken from the patient and set to a specialist laboratory where PCR tests are run. 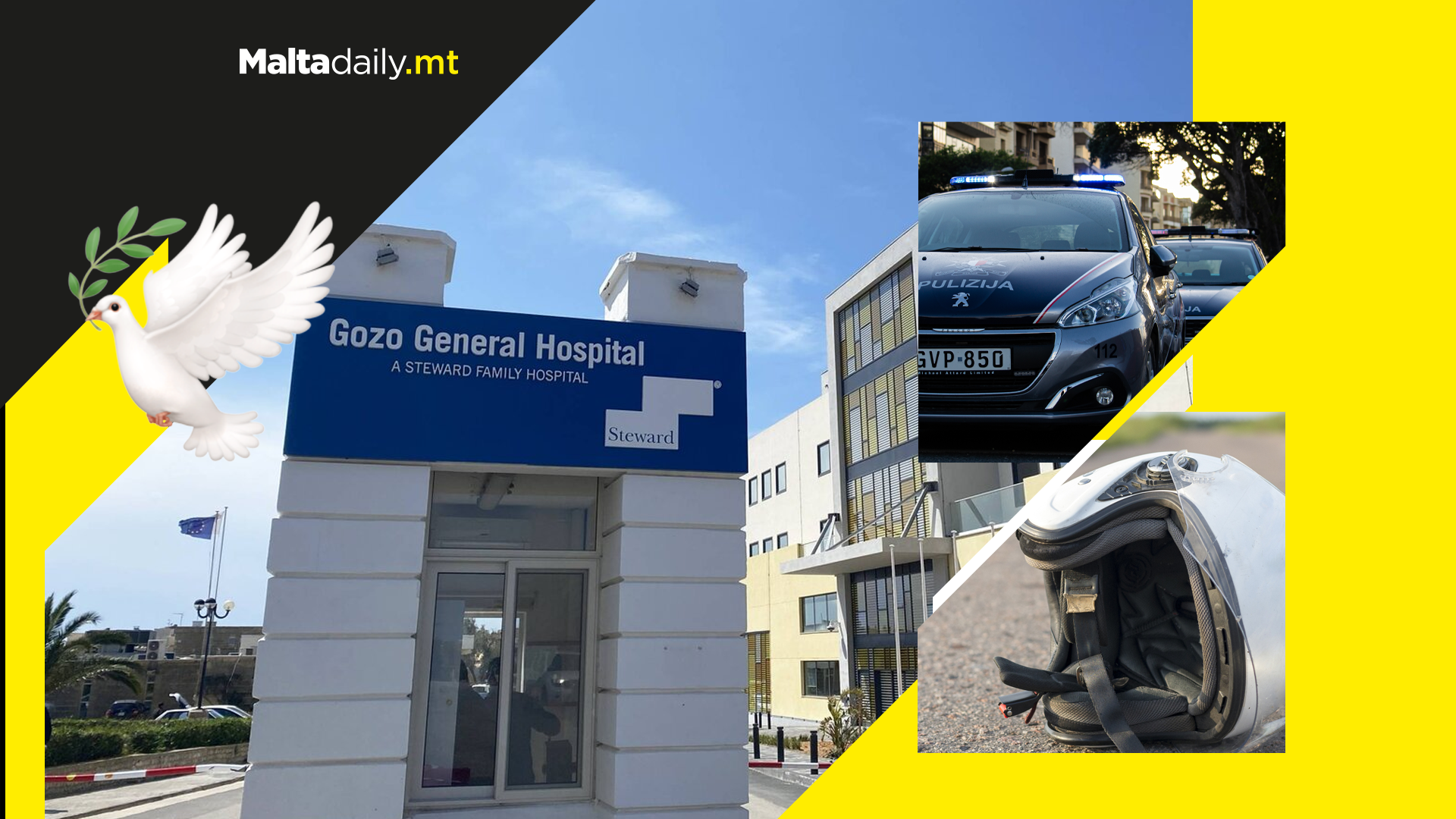 A motorcyclist who was grievously injured in a traffic incident last week in Gozo sadly lost his life on Monday evening.

The police confirmed the unfortunate passing on Monday evening. The accident had occurred in Xewkija on May 17th.

The motorcyclist was transported to Gozo General Hospital, where his injuries were certified as serious. The man succumbed to his injuries, with Magistrate Simone Grech leading an inquiry.