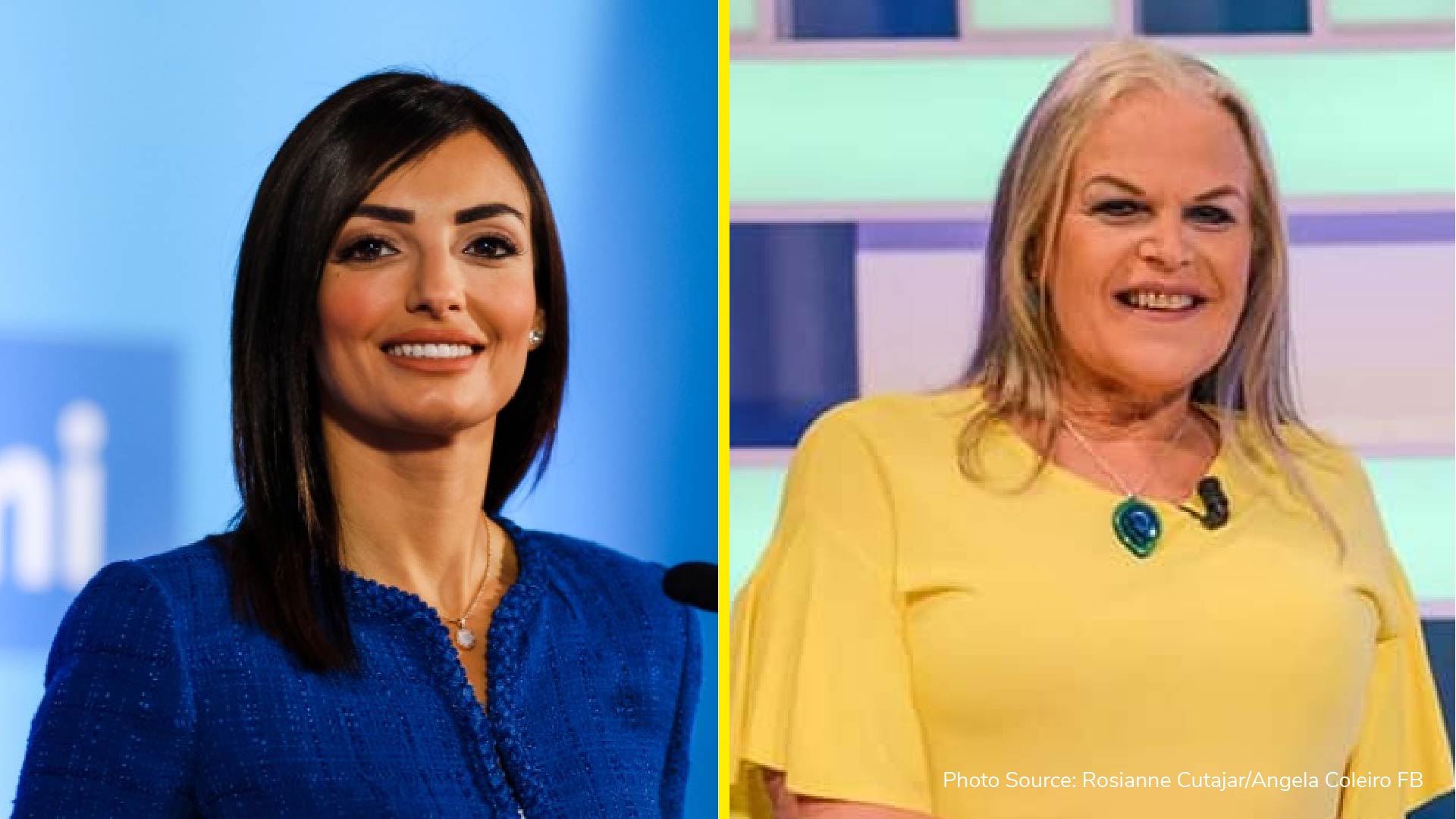 She took to Facebook to condemn “the belittling, sexist and homophobic words” against PN candidate Angela Coleiro and reiterated the government’s work in making Malta a frontrunner of civil liberties.

This is not the first unpleasant encounter Coleiro has had in this regard, previously winning a defamation case against Rachel Williams and Godfrey Leone Ganado for calling her a prostitute. 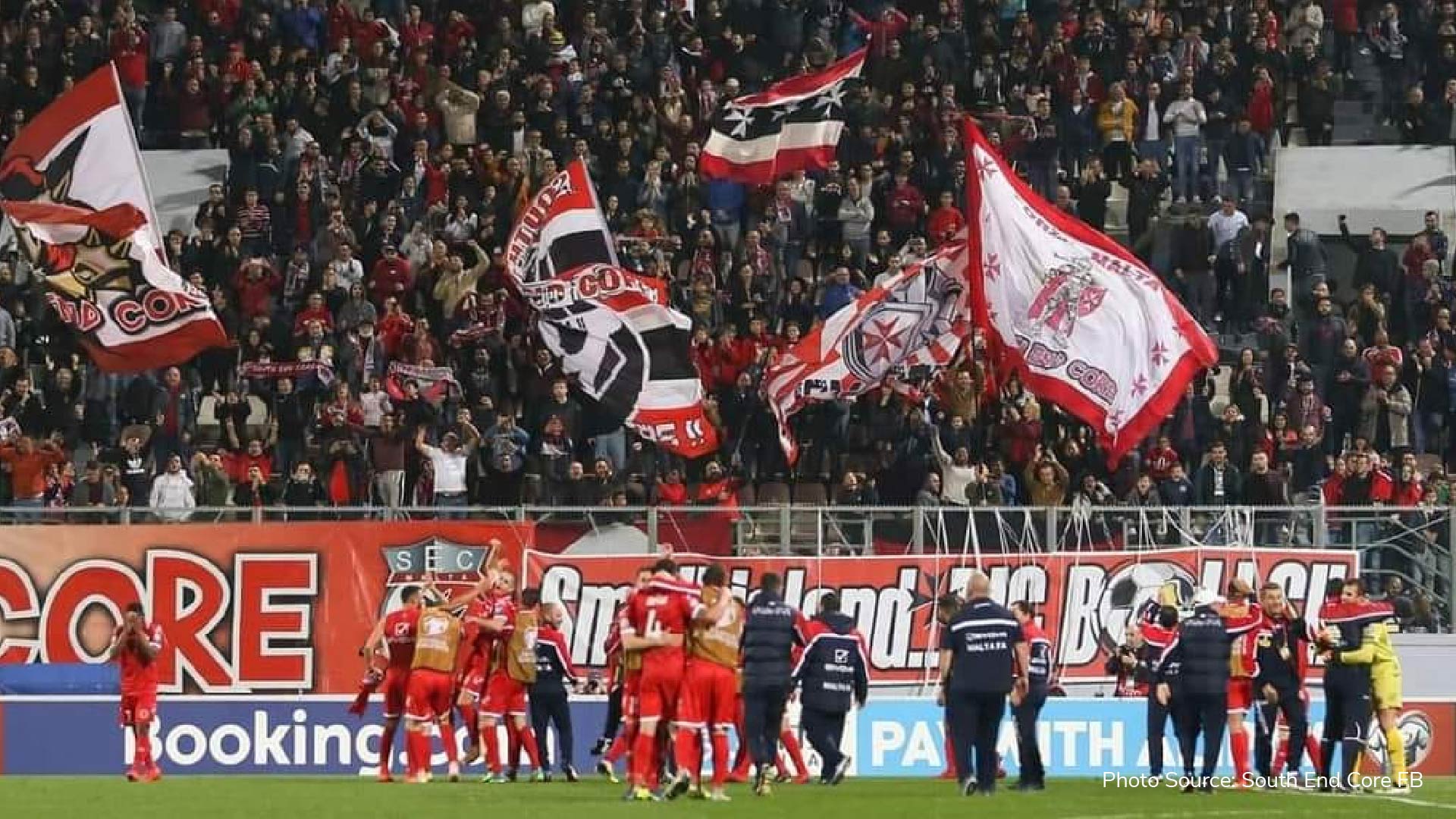 Malta’s proud supporters club have taken to social media to appeal to local companies to contribute to the setting up of a COVID-friendly outdoor cinema ahead of Malta’s UEFA Nation’s League bout against the Faroe Islands.

Matches are currently being played behind closed doors while the Maltese national team is making considerable progress and may make history by beating the Faroe Islands to secure a promotion to League C.

Head of the South End Core, Dillon Mercieca appealed for financial support towards the goal of €4,000 to hire the Malta Fairs and Convention Centre and set up an outdoor cinema. 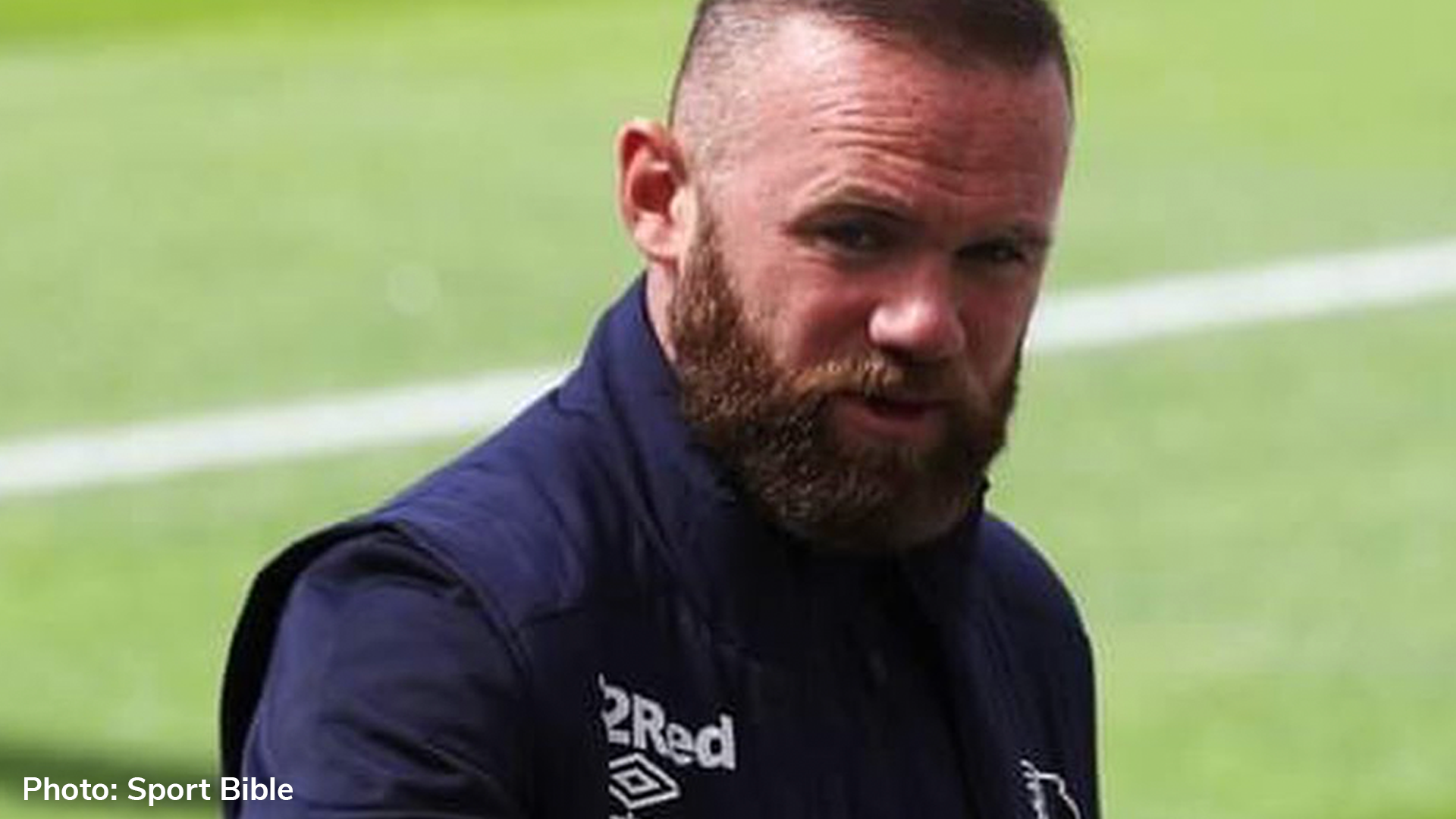 Rooney had agreed a deal to return to England as a player-coach along side Cocu with the EFL Championship side back in August 2019, and now that Philip Cocu has been sacked, Rooney has temporarily taken over the managerial position on his own.

It has already been announced that Ronney is not in the running to be given the job on a permanent basis and the search for a new full-time coach has already begun. 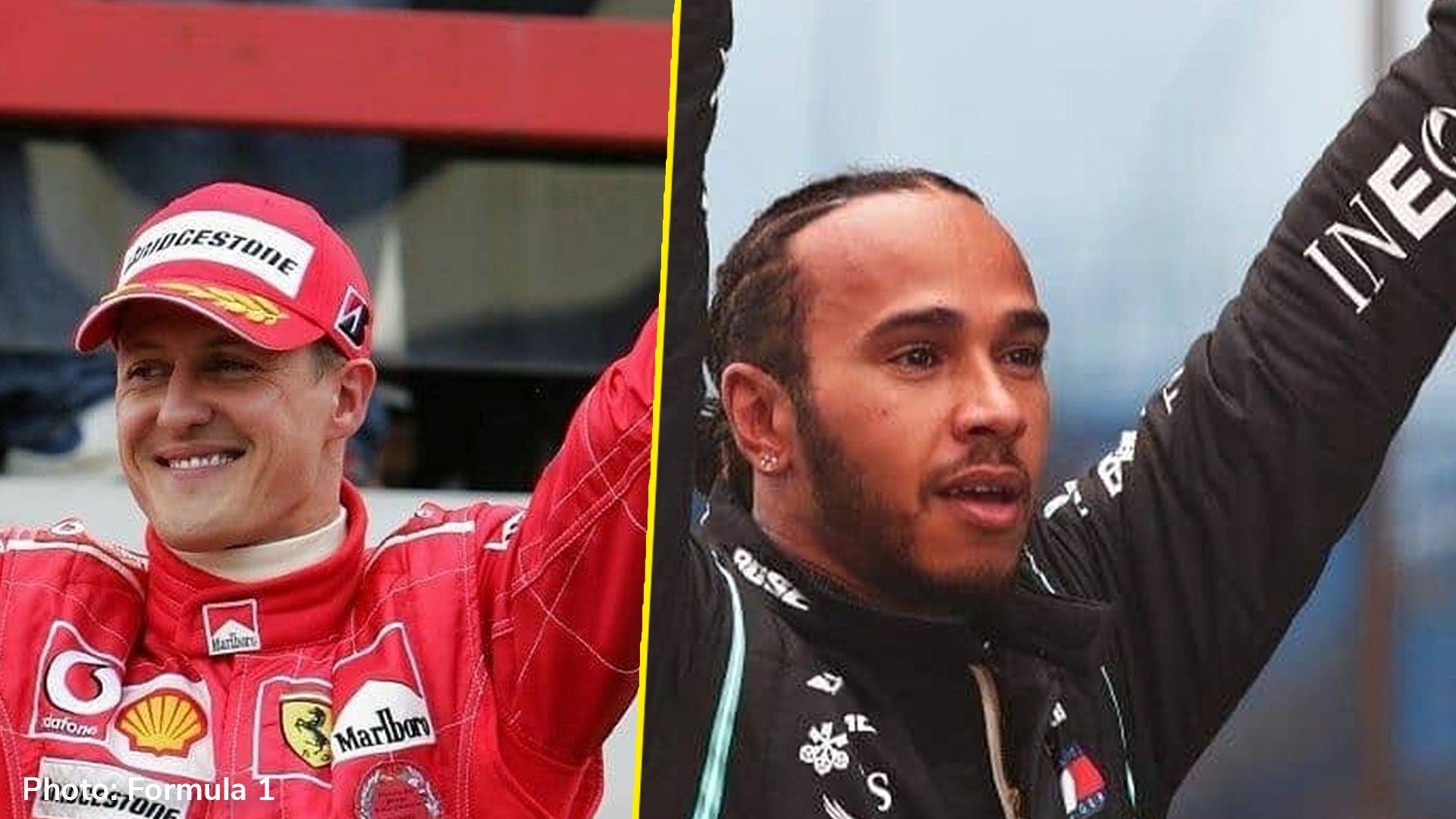 Hamilton has written his name into the Formula One record books as he has become the most decorated racer Formula 1 has ever seen after clinching more wins, more poles and more podiums than any driver in the history of the sport.