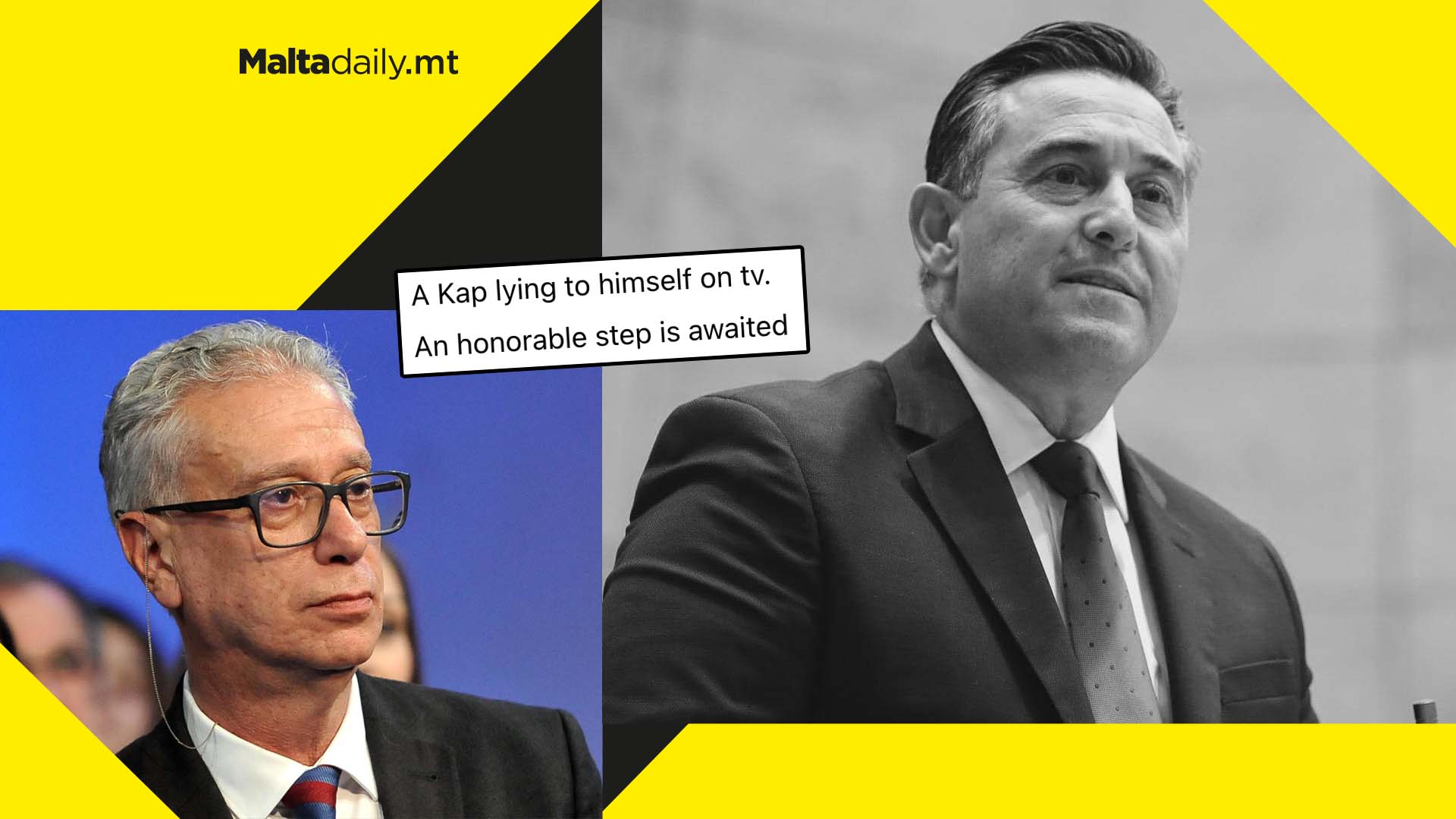 Former Nationalist Party Deputy leader Robert Arrigo has called for the resignation of PN leader Bernard Grech, stating that he is lying to himself in light of recent revelations.

Arrigo took too Facebook to say that the internal report on Naxxar mayor was concluded, despite Grech saying it wasn’t; with the former deputy leader suggesting that Grech did not like the report’s conclusions. Back in December, the PN called for the resignation of Naxxar mayor Anne Marie Muscat Fenech Adami in light of an undisclosed conflict of interest.

“A Kap belittling, lying about his own party, about the board who is serious, and killing the Amminstrativ, who were made to look like idiots. A Kap lying to himself on tv,” Arrigo wrote.

He concluded his post suggesting resignation with “an honourable step is awaited”, previously remarking that “other honourable gentleman before him resigned after a result not as disastrous as this.”

Do you think that Bernard Grech should resign? 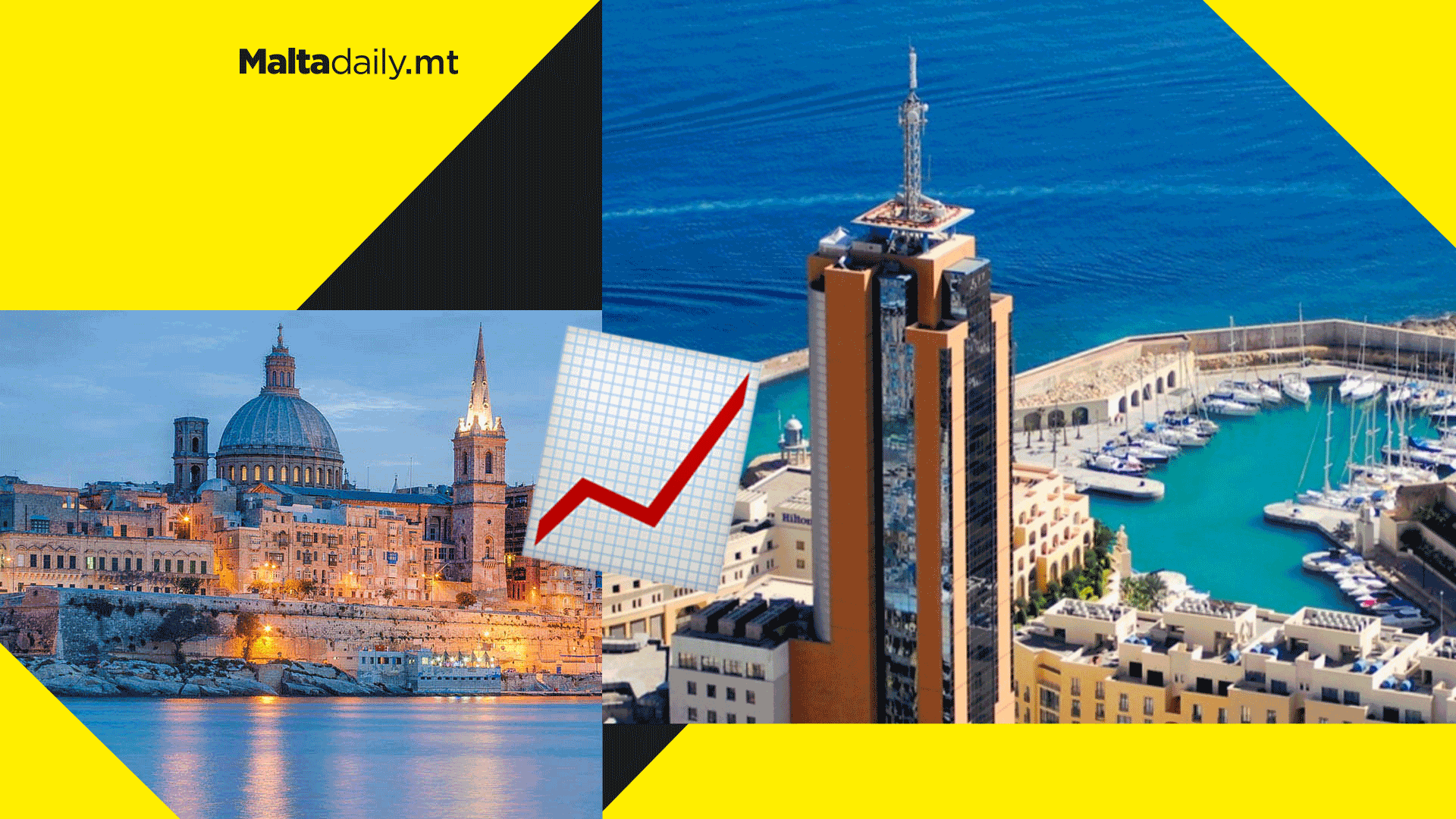 The number of active businesses in Malta has increased by 8.6% in one year. This means that, in the space of just one year, 4,430 Maltese businesses have been created. This data was released by the National Statistics Office.

This brings the total number of active businesses in Malta to a whopping 60,000. The biggest increase of businesses has been in the storage and transport sectors, followed by technology, science and construction.

The majority of these businesses operate at a small scale with an average number of just nine employees. Last year there were 18,227 entities that employed people an increase of 8.5% from 2020.

Reportedly since last year 7 out of 10 companies have had only one owner. It was also reported that 82% of these new businesses were companies whilst 28% were non profit organisations. 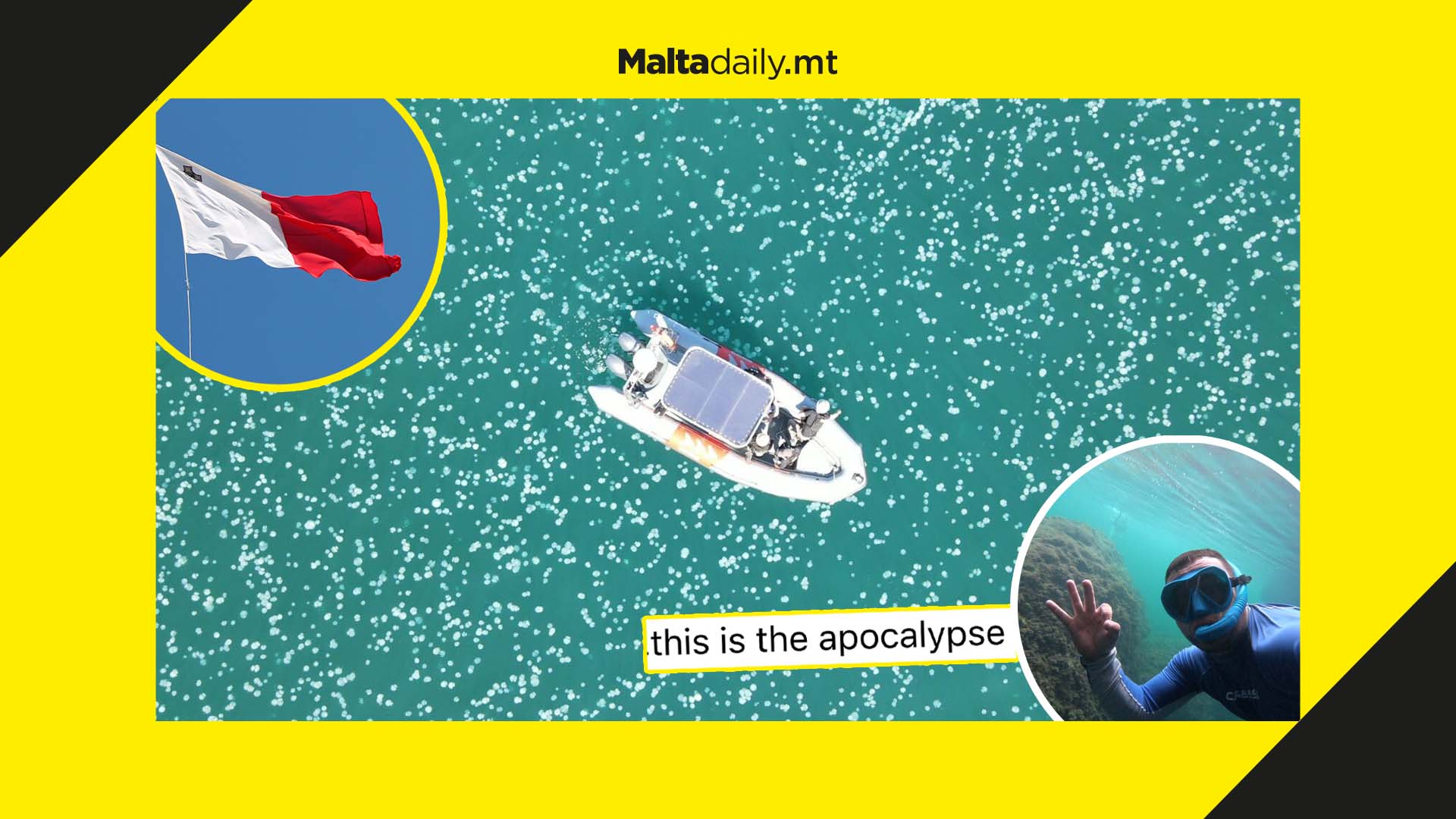 Swarms of jellyfish in Israeli waters are costing the country’s economy $10 million in lost revenue, and the reason behind it will shock you.

Hundreds of millions of eye-catching but venomous nomadic jellyfish have swarmed the Mediterranean sea due to rising water temperatures, causing the explosion in numbers. Beaches which would be normally packed with tourists and beachgoers have been abandoned in fear of being stung by jellyfish.

The species, which is not normally native to the Mediterranean, entered through the Suez Canal as it expanded and its waters continued to warn. Israeli marine biologist Bella Galil told CNN that the concerning spread “now reaches Tunisia, Malta & Sicily and with the expected continue warning, it may reach European coasts.”

The jellyfish in question possesses a more painful sting than those native to the Mediterranean, Galil noted. In some cases, it may even cause people to go into anaphylactic shock or coma.

Maltese Marine biologist Alan Deidun has stated that while some may complain in Malta, Israel is facing the true ‘jellyfish apocalypse’, stating that it has already been spotted in Maltese waters.

Are you concerned about the Maltese jellyfish crisis? 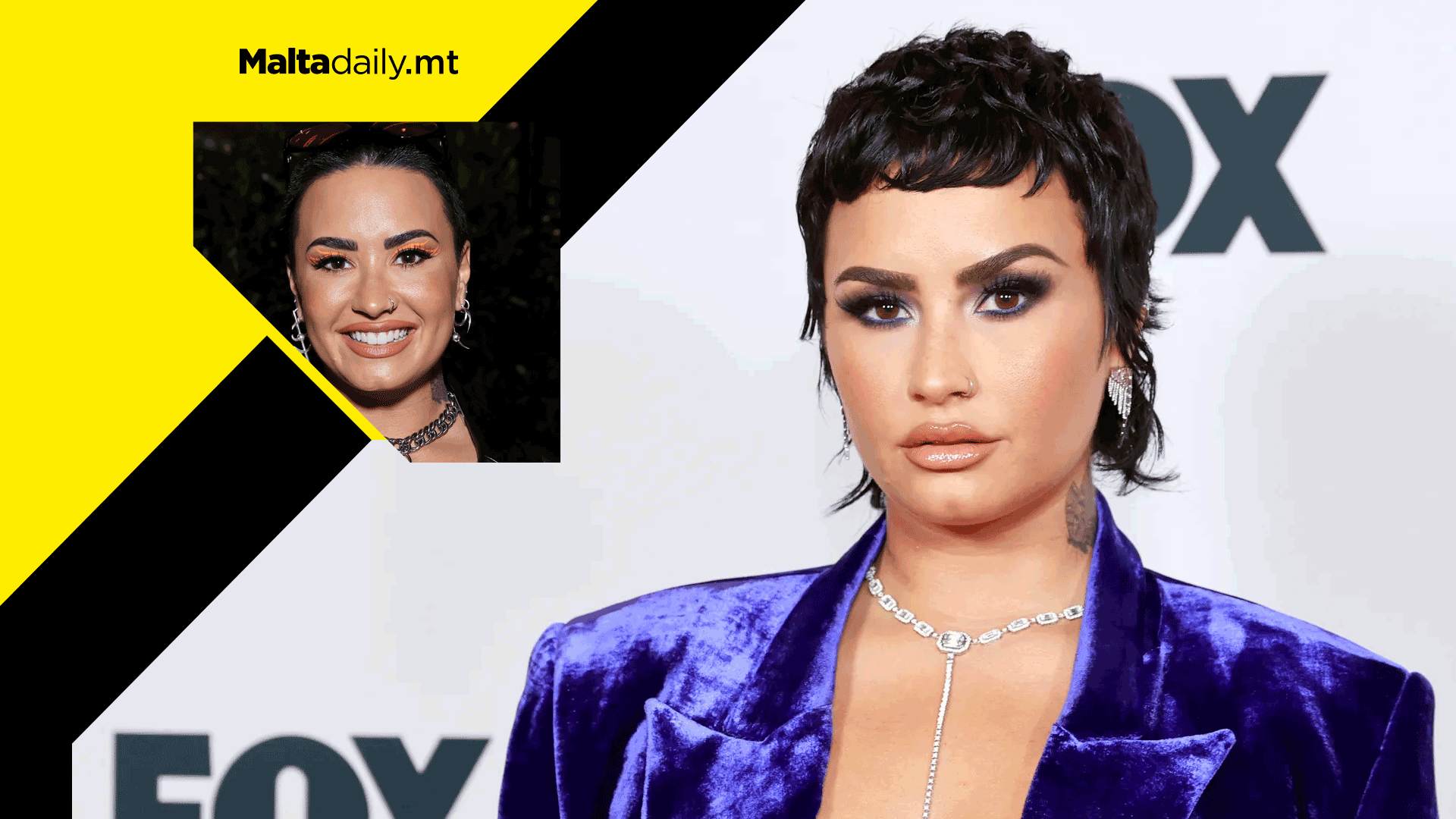 Music star Demi Lovato has revealed that she has started using ‘she/her’ pronouns once again. This news comes after last year when Lovato announced that she was non-binary and would start using the ‘they/them’ pronouns. Lovato did however confirm that she will be using both sets of pronouns

This news was announced in an interview on the podcast Sprout, where Lovato said that she had ‘been feeling more feminine.’ “I’m such a fluid person when it comes to my gender, my sexuality, my music, my creativity,” the artist said.

In the past she had also confirmed that she identifies as both queer and pansexual. During the podcast Lovato also explained the reasoning behind last year’s decision stating: “I felt like, especially last year, my energy was balanced in my masculine and feminine energy,”

The former Disney star did also reveal that she understands the confusion certain people feel towards which pronouns, saying “everybody messes up pronouns at some point, especially when people are learning. It’s just about respect.” 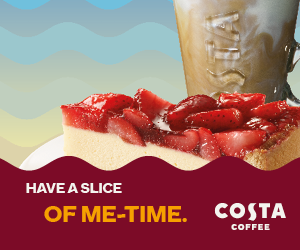