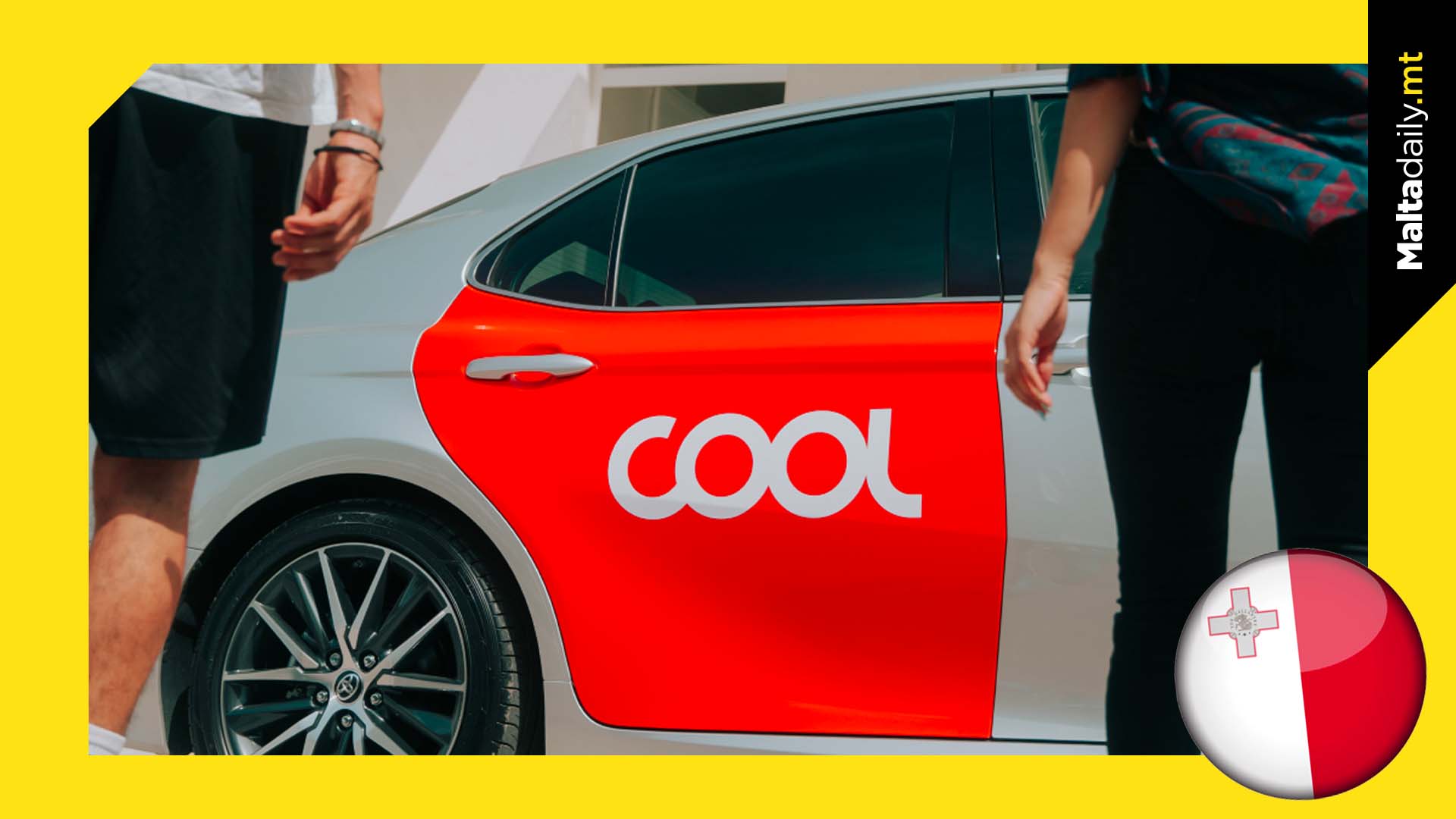 It was announced by ride-sharing service Cool that, following careful consideration, they will be ceasing operations as of January 27th 2023.

After being set up in 2019 as Malta’s first ride-sharing company, Cool aimed to offer ‘consumers a cost-effective, environmentally friendly and traffic-reducing alternative to angle occupancy transportation such as private cars and cabs.’

Executive Director at Debono Group Michael Debono said that ‘the group is proud to have introduced the concept of shared rides in Malta and that this was an innovative and purpose-driven mode of mobility which helped reduce the country’s significant traffic congestion problem, while encouraging a shift of consumer behaviour to more sustainable solutions.’

Thanking all it customers and its employees and drivers for their loyalty to the service, Cool announced that it will refund all is pass users by Friday 27th January and ensure that its driver partners are paid in full.

‘Cool estimates that when compared to the same trips being made in a car or private cab, its service decreased traffic congestion by 58% and emissions by 48%.’

‘Data from Cool showed that the service had the biggest positive impact on traffic during the weekly peak hours of congestion, whereby vehicles that were part of the Cool service were carrying an average of 4 passengers per vehicle, and in some instances up to 8 passengers per van, as opposed to one passenger per vehicle in the case of private cars and taxis.’ 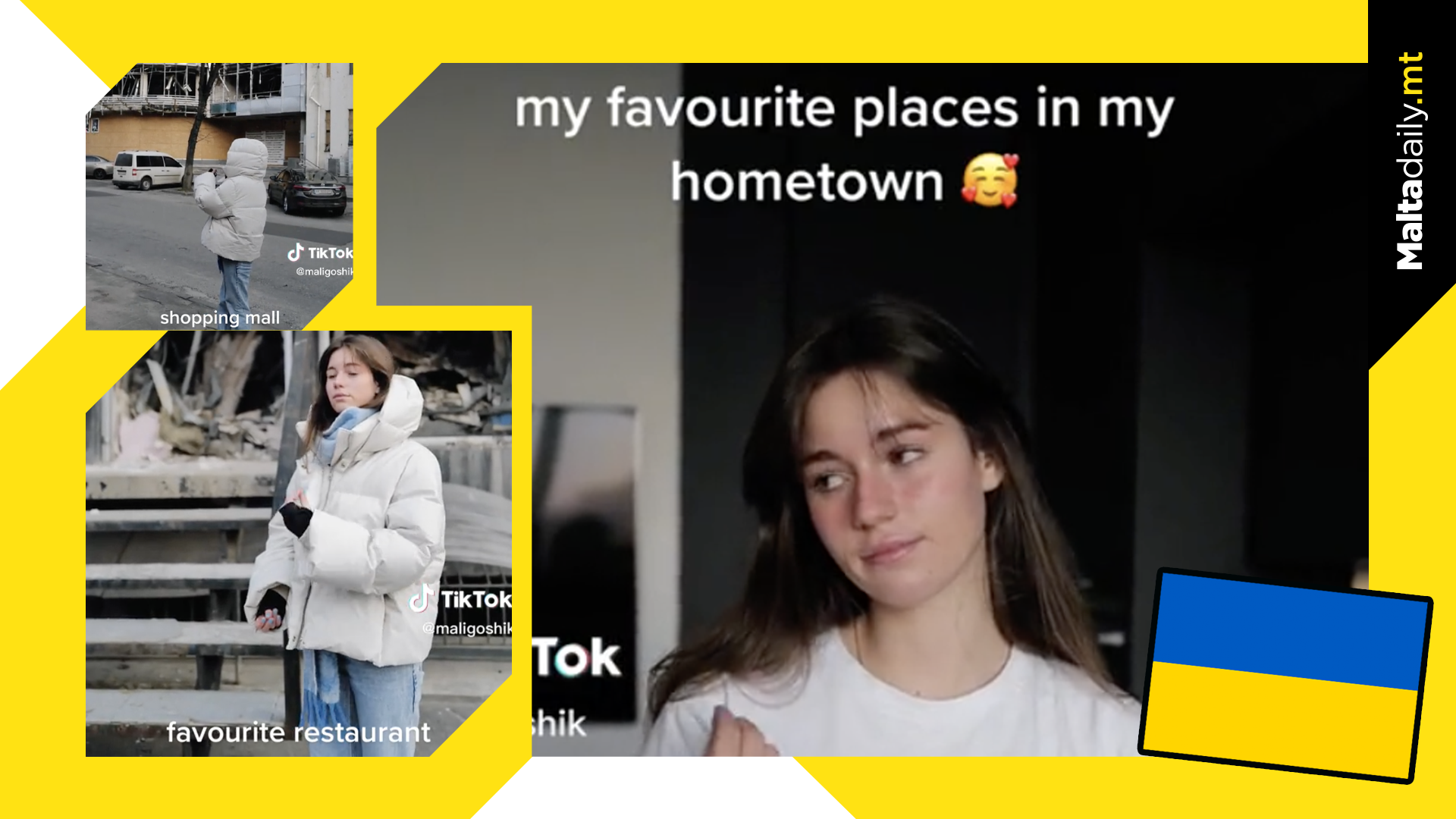 A Ukrainian TikToker posted a video which has since went pretty viral showing her favourite places in her hometown after having been bombed and shelled by Russian forces as the war rages on.

Using the TikTok trendy song ‘Che La Luna’ and the stereotypical ‘what do you want’ hand gesture, user @maligoshik showed snapshots of herself outside her once favourite buildings in her hometown.

These included her school, her favourite restaurant, shopping mall and university, all bombed and no longer in operation. She captioned the video ‘thank you Russia’ and, speculating by the hashtags used, it could be assumed that her hometown is Kharkiv, one of the worst hit cities in the country.

The video has since amassed 691.2K views and 6826 shares, with commenters offering their support for the young TikToker. The Russian invasion of Ukraine still shows no signs of dying down as the neighbouring country continues to be targeted by Vladimir Putin’s military forces. 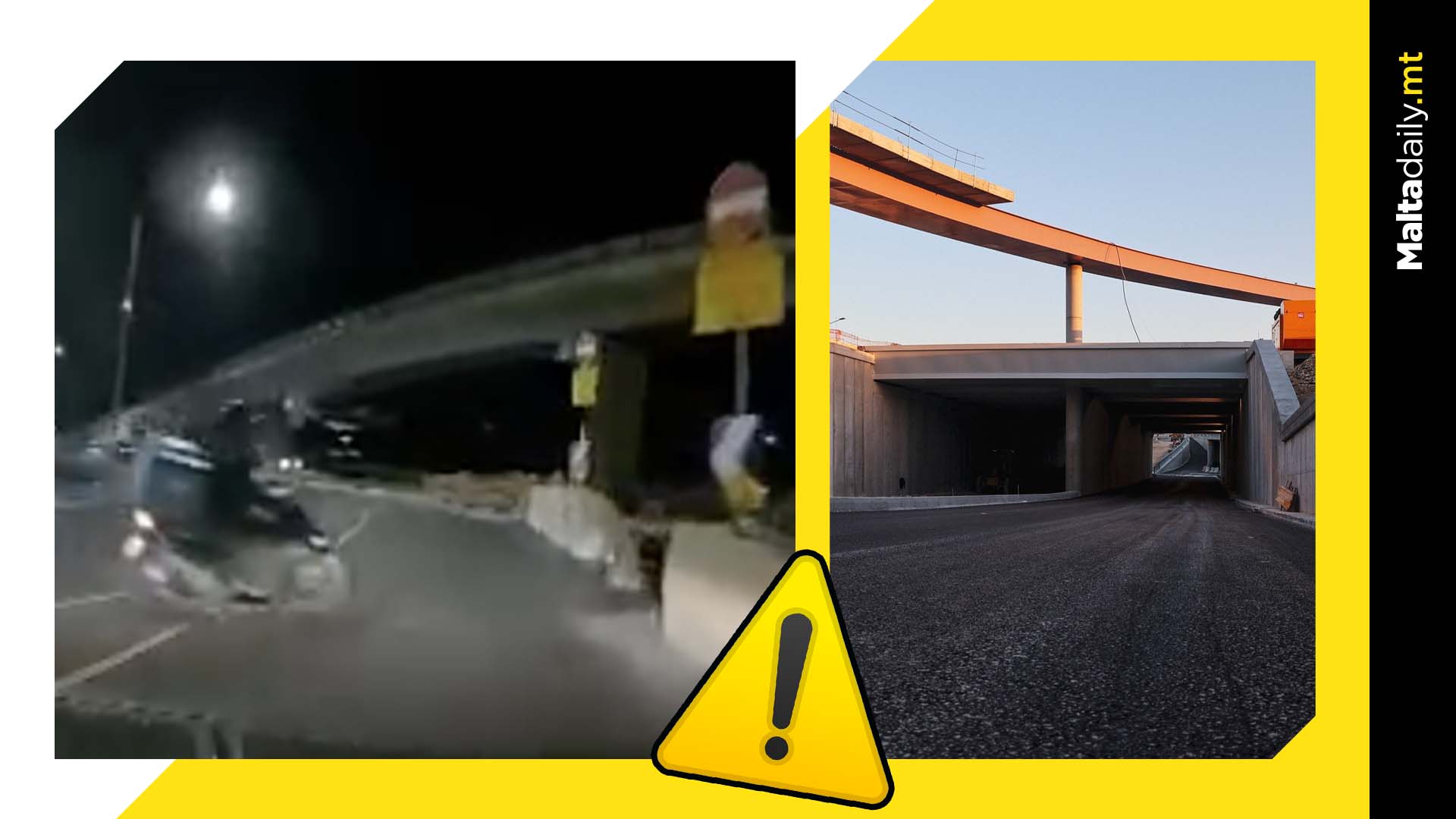 Footage sent to this newsroom shows a close call that could have resulted in a traffic incident between a commuter and a food courier.

The driver’s camera, attached to the front end of the vehicle, shows an individual making their way towards the Kirkop tunnels and through the currently under-construction bypass.

As the driver approaches the exit, a food courier can be seen zooming from in front of them without stopping and entering what seems to be a restricted area, given the signage.

MaltaDaily is also informed that the authorities have been contacted in regards to this incident.

The driver quickly halted their vehicle and avoided a catastrophe, which could have been worse given the state the area is in as it undergoes construction.

Concerns about reckless driving as well as about a seeming increase in traffic accidents have long been called out by both the public and other public figures. 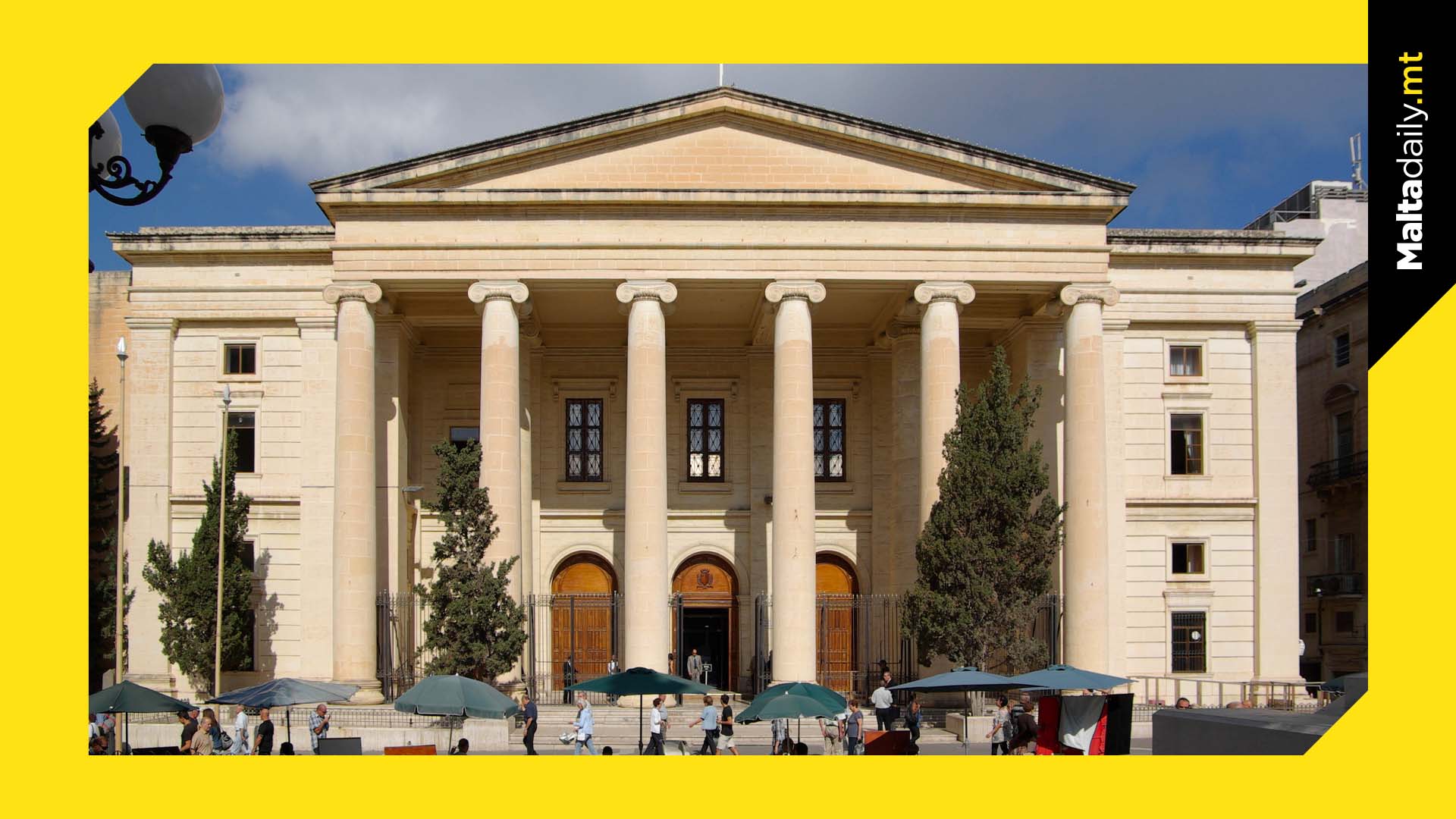 The 22-year-old man accused of raping his girlfriend’s mother and claiming it was demonic possession has been sentenced to 20 years imprisonment after being found guilty.

Apart from jail time, the accused must pay €8,000 in court expenses as well as have is name listed in the sexual offender’s register.

Judge Consuelo Scerri Herrera said that she was convinced the accused, and not demonic forces, was behind the ‘macabre’ case.

The man was also found guilty of forcing the mother to rape a relative and engage in sexual acts, all aggravated by the fact that the victim was a vulnerable person.

The case refers to one which occurred in 2019 in Marsaskala wherein the accused, who was at the 18 at the time and with a clean criminal record, lived with his girlfriend.

The mother testified how she heard voices giving her satanic orders such as using a broomstick to carry out sexual acts with a relative and engage in other forms of physical abuse with her own daughter.

The case even brought in an exorcist, despite I’m saying that he did not find any signs of demonic activity at home. A court protection order was issued in favour of the victims, with all names banned from publication by court order. 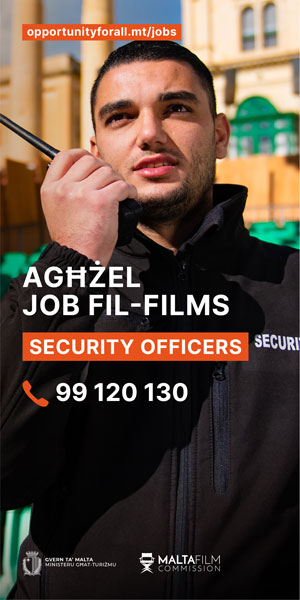