Results delayed as U.S. election ‘too close to call’ 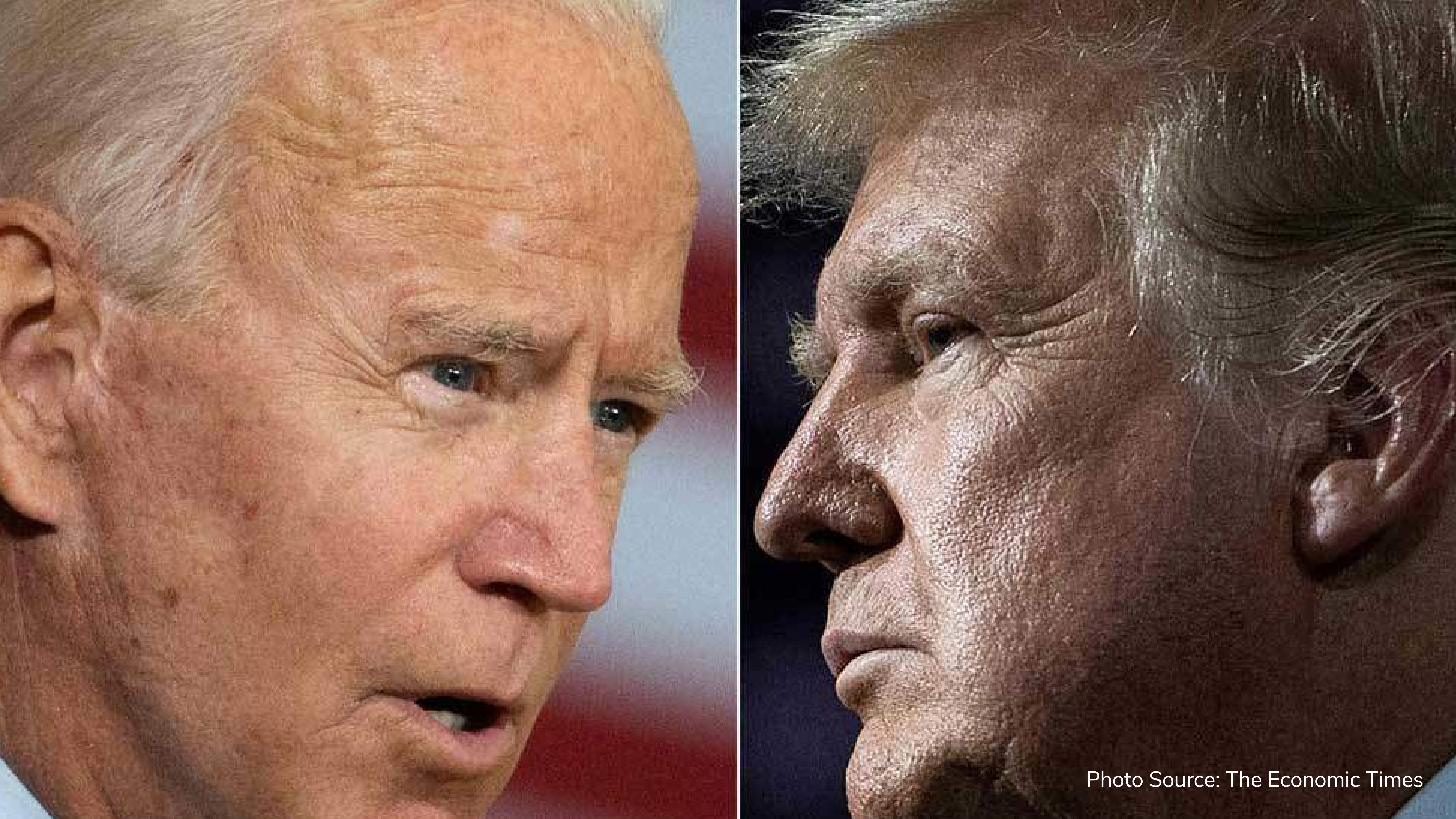 Votes for the U.S. Presidential are currently being counted as Donald Trump edges closer than expected to Joe Biden.

It has been reported that results could take hours if not days with ‘more than a million ballots’ left to count.

The race for President of the United States seems to be a lot closer than reported in recent polls while Donald Trump also vows to go to Supreme Court over an alleged challenge on democracy and ‘stolen election’.

Khloe Kardashian and Tristan Thompson’s relationship is officially back on 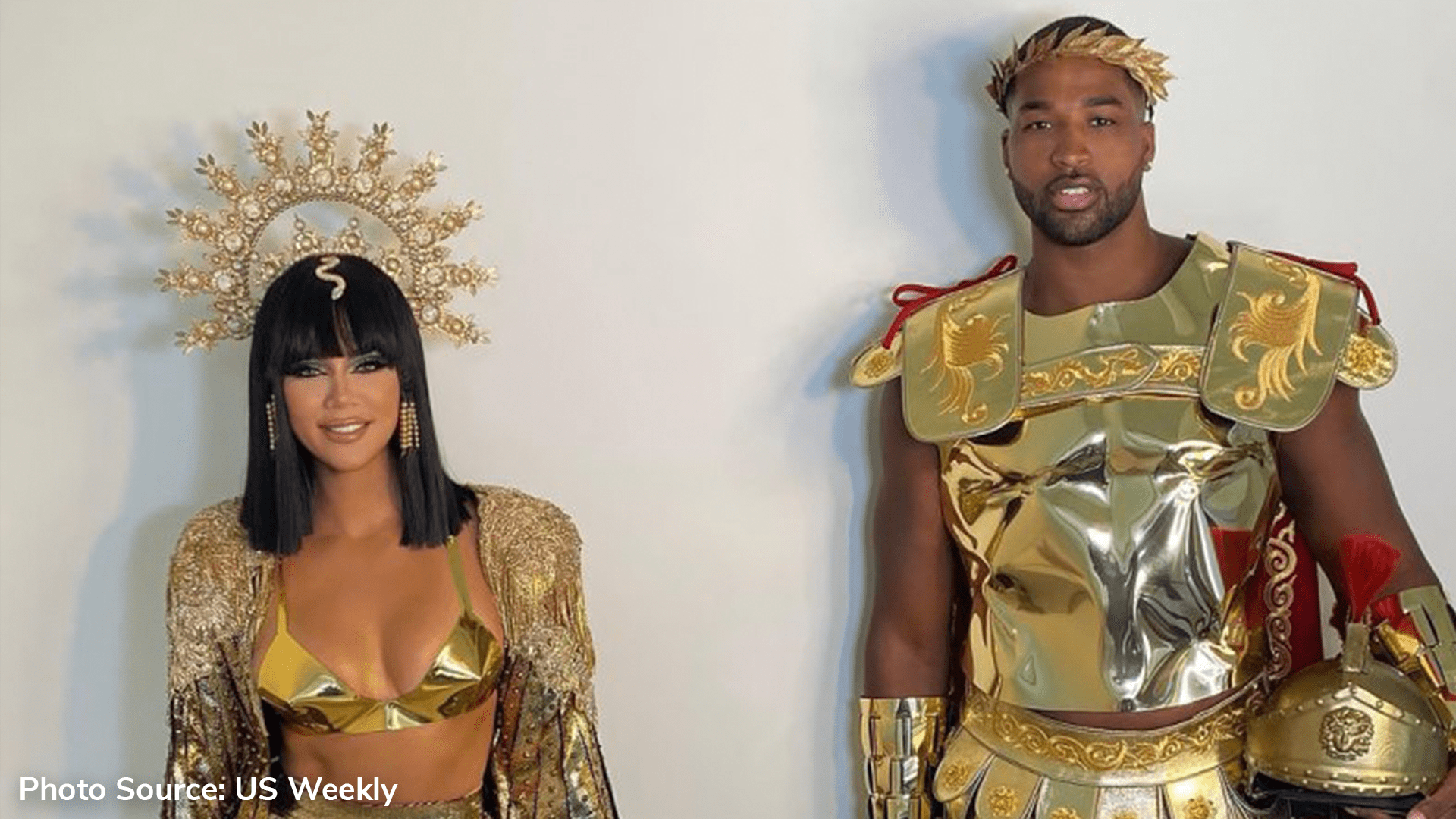 Fans have been speculating throughout the year that after Tristan ‘s numerous cheating scandals, Khloe Kardashian and her ex-boyfriend, are secretly back together. If  their matching Halloween costumes are signs of that, after reviving their relationship, they might officially be back together.

Khloe and Tristan disguised as Cleopatra and Mark Antony, the historic couple known for their infamous love affair. They were also joined by their little girl, True Thompson (2), who, in order to coordinate with her parents, wore a very fitting costume. 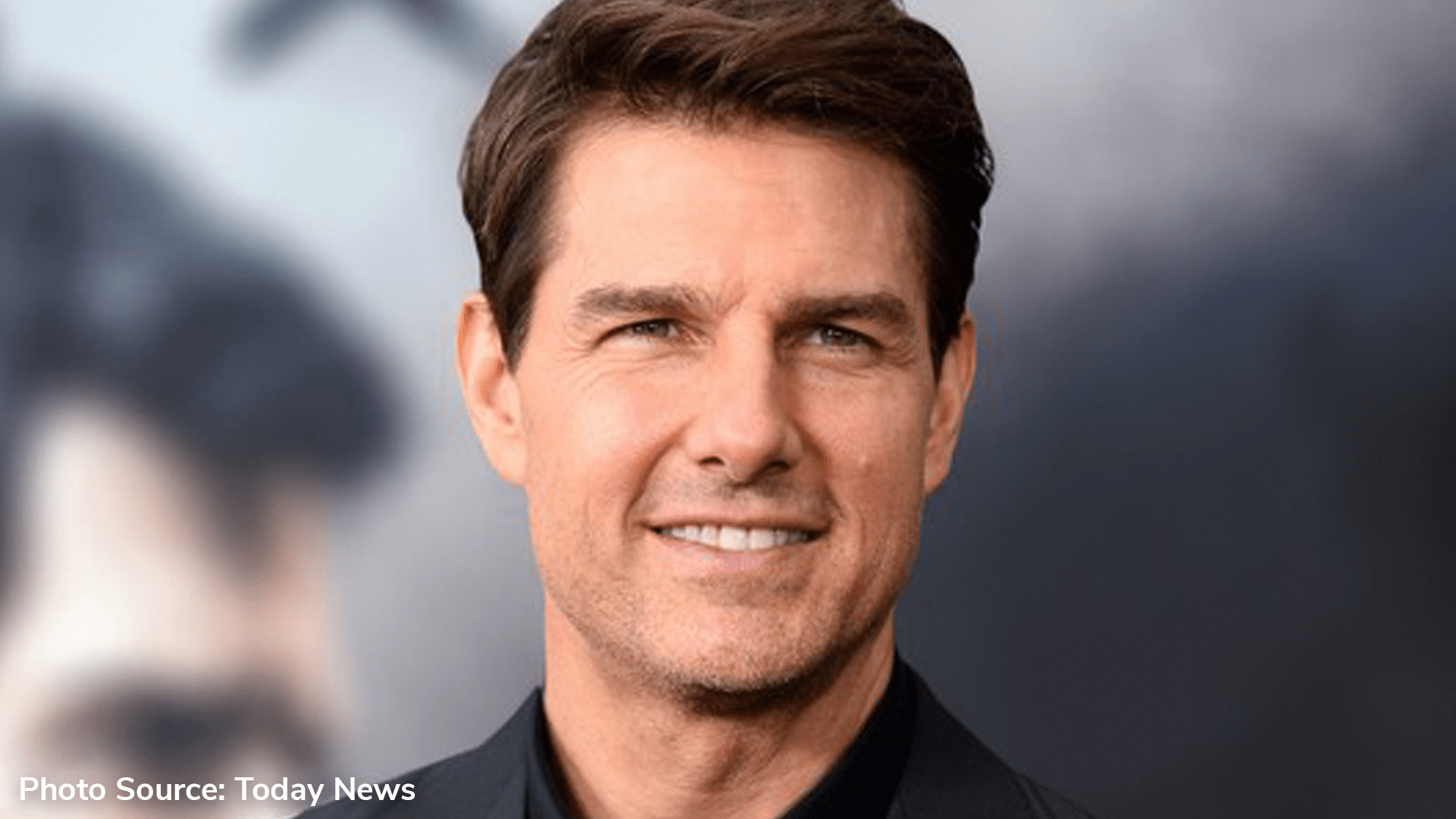 The actor seemed to be acting on his own in the scenes, since he was the only individual seen filming with the crew. After filming was suspended, health chiefs were said to be tracing the contacts of those who tested positive, but production has now been allowed to resume.

‘There were times when I was really, really suicidal’ – Justin Bieber 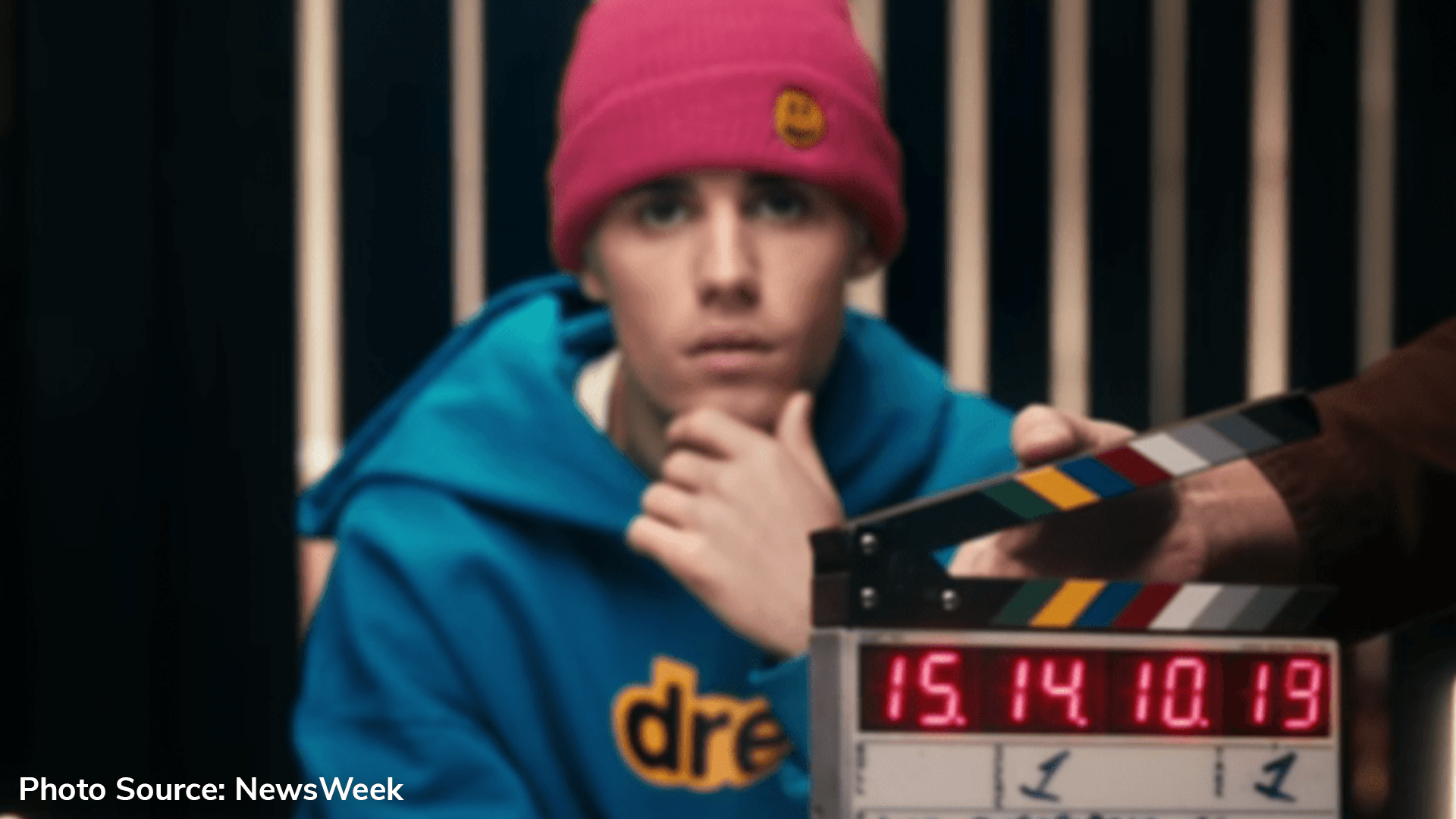 The singer admitted that he endured “consistent” pain when he was at the height of his fame as a teenager in his latest YouTube documentary, Justin Bieber: Next Chapter. He said, “There were moments when I was really, really suicidal.”

Like, man, will this pain ever go away? It was so consistent,  the pain was so consistent.’  The 26-year-old singer went on to say how he empowers individuals to talk about their mental health issues openly. “I just would encourage people, like, ‘Hey, if you’re feeling lonely, talk about it. Say it out loud.’ There’s a freedom in that. I could have avoided a lot of pain.”