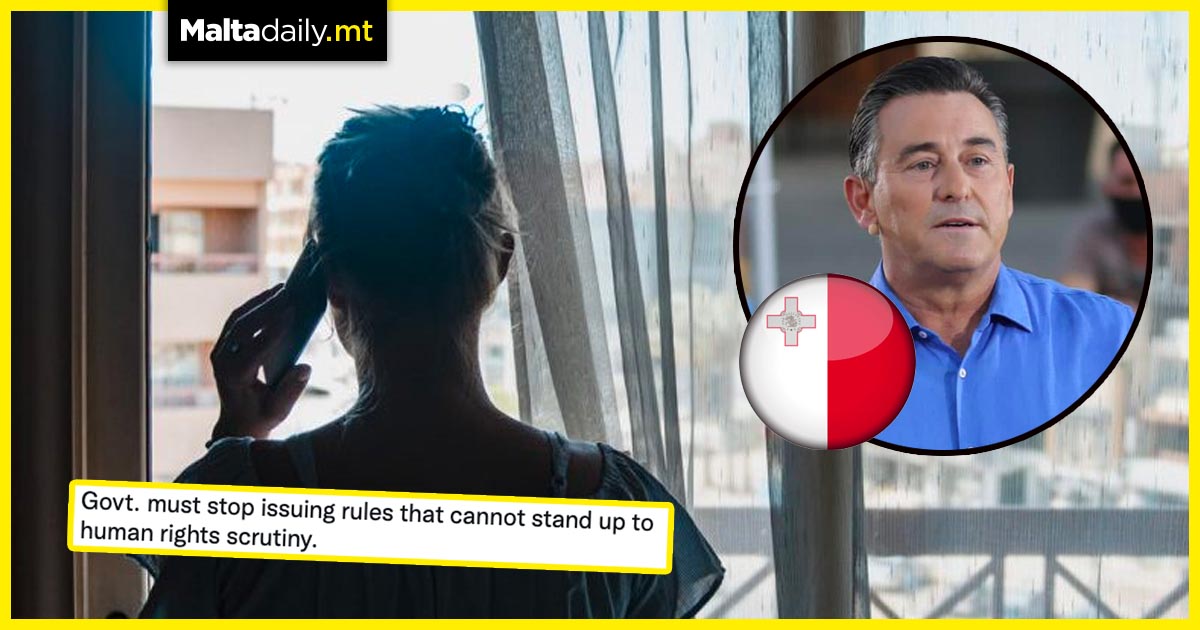 Following public outcry for Maltese residents to no longer quarantine in hotels after coming from dark red countries, Opposition Leader Bernard Grech issued a statement calling for refunds to all who had to do so. In a tweet, Grech said that besides changing the policy following pressure from the Nationalist Party, Deputy Prime Minister Chris Fearne should see to the refunds of all the residents.

Besides changing policy TOMORROW, as @chrisfearne has pledged to do following pressure from @PNmalta Opposition, we also expect immediate refund to all 🇲🇹 residents who have been forced to stay at hotel.
Govt. must stop issuing rules that cannot stand up to human rights scrutiny.

He concluded his tweet saying that the government should stop issuing rules that cannot stand up to human rights scrutiny. The health minister is expected to address these concerns and amend the regulations today 15th September 2021 following the rise in stories in which Maltese residents expressed concerns over the quarantine system for travellers. Do you agree with Grech’s refund statement?