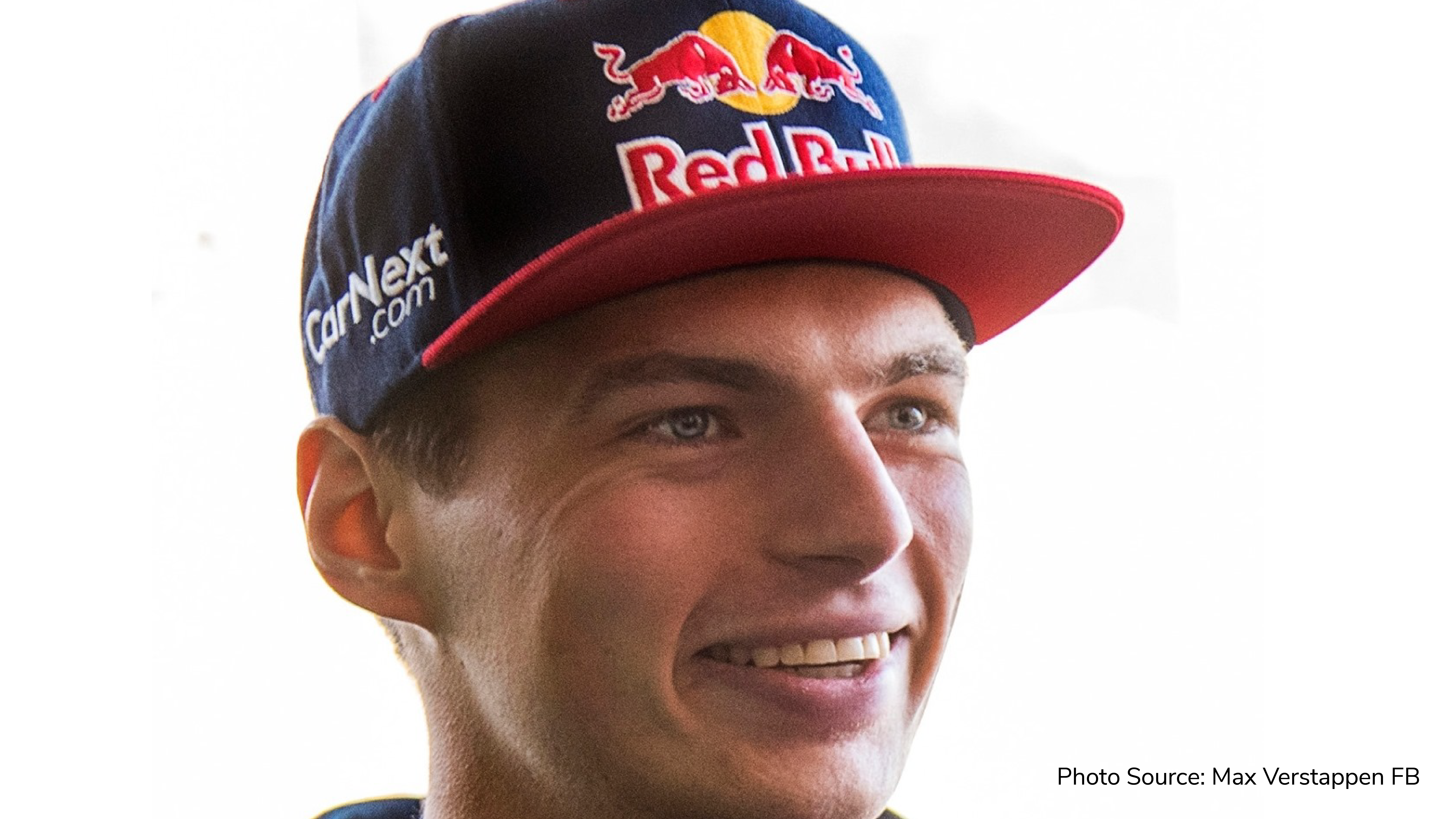 After an extremely close race all throughout, Verstappen managed to overtake Hamilton and Bottas leading him to his first pole position of the 2020 season.

Retired teachers go back to work because of COVID-19 shortage 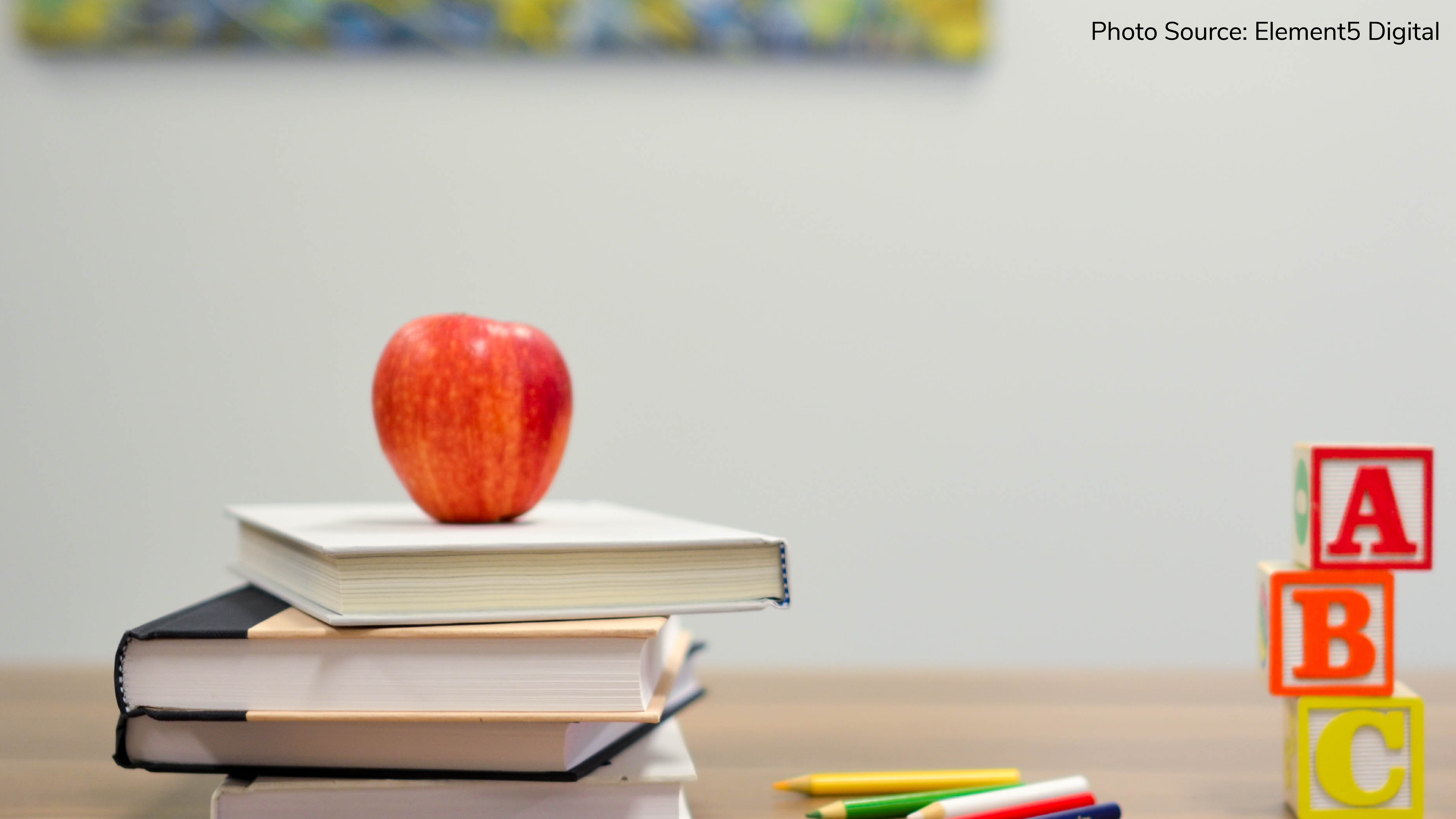 The Ministry for Education has called for retired teachers go back to work in light of COVID-19 shortages.

These teachers have been called back in order to replace teachers who are in quarantine or who have contracted the COVID-19 virus. 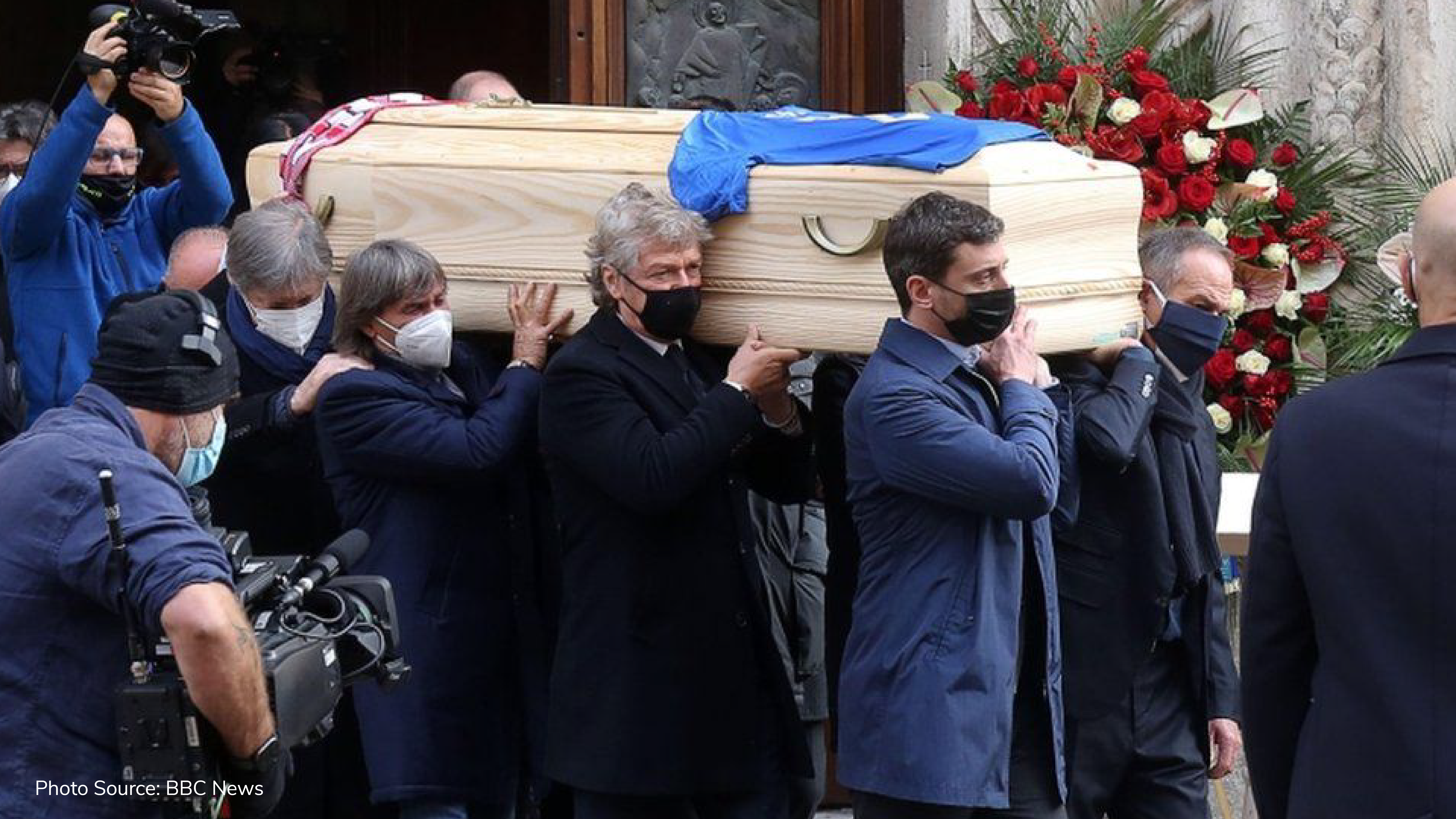 The funeral was held in Vincenza and upon his wife’s return to their home in Tuscany, she found that their house was broken into.

The break-in was reported to the Italian authorities and an investigation is underway. 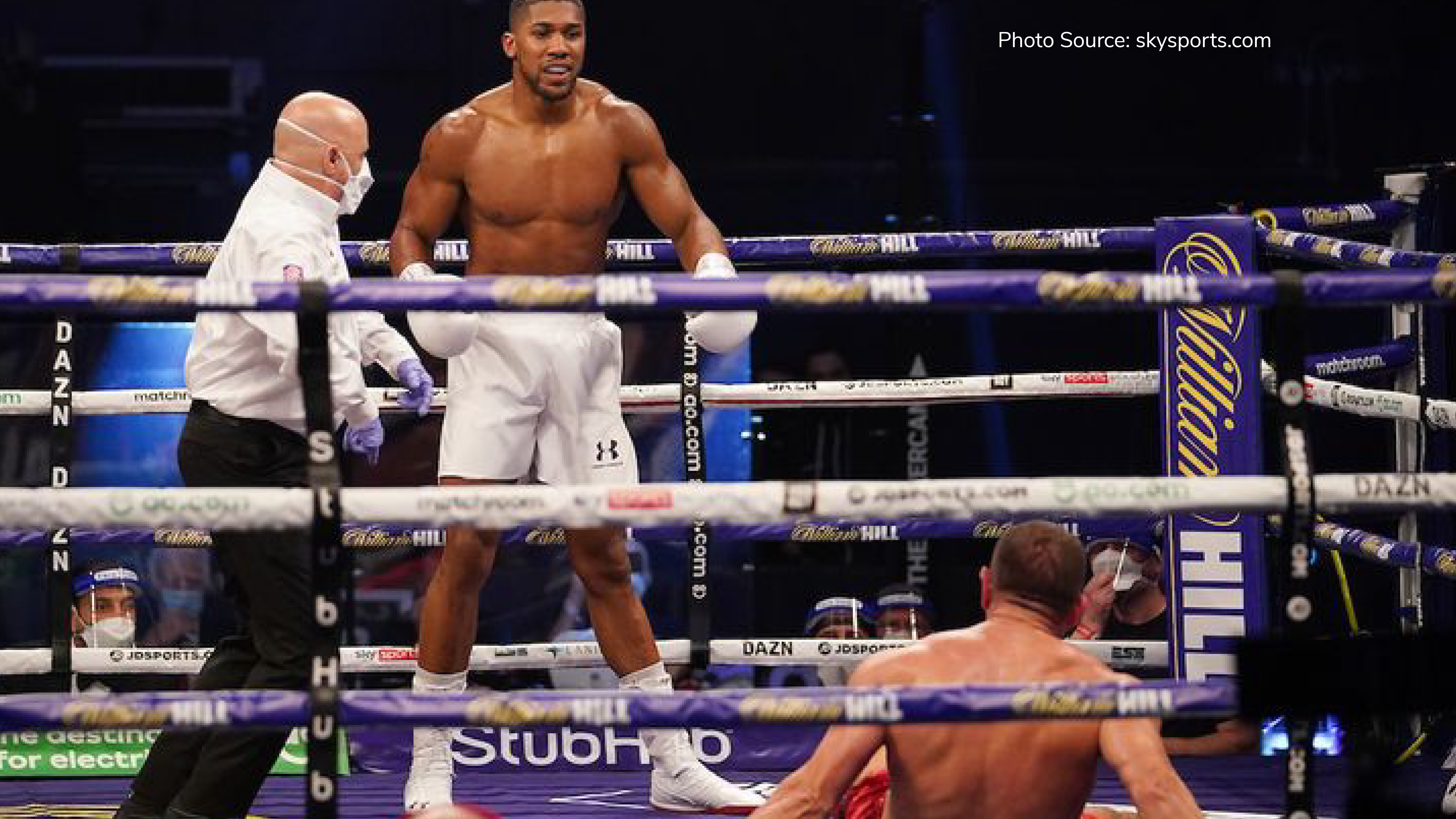 Anthony Joshua knocked out Kubrat Pulev yesterday which means he is one step closer to his dream-match with Tyson Fury.

Joshua floored Pulev on three occasions during the game. A match between Joshua and Fury would be the biggest match in world boxing.