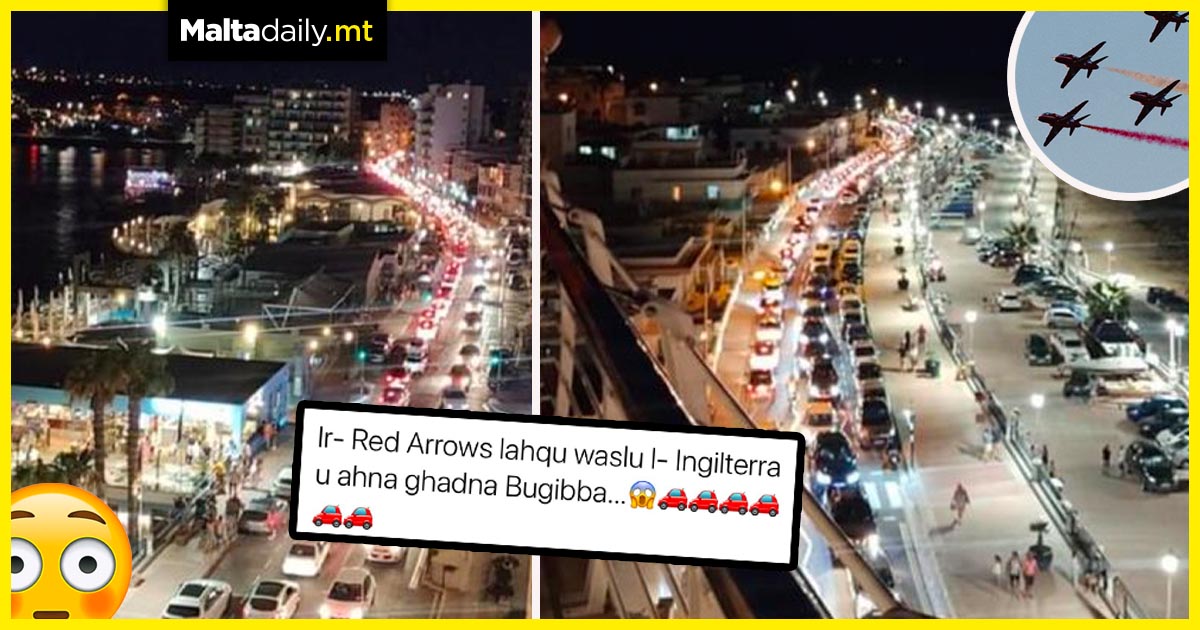 Following the Red Arrows dominating the skies over Malta yesterday in a brilliant showcase, it seems as though the land situation took a very frustrating turn. As people made their way to and back from the Malta International Airshow after it’s three year absence, the streets were jam-packed with heavy, almost unmoving, traffic.

This negatively impacted the traditionally beloved show for many, with parking too being an alleged nightmare. Many posted to social media, commenting about either being stuck in traffic or taking forever to get back home.

Some made quite light of the situation, sarcastically commenting how the Red Arrows made their way back to England before they themselves made it out of Bugibba. Others criticised how Malta cannot organise such mass scale events without enduring such issues. 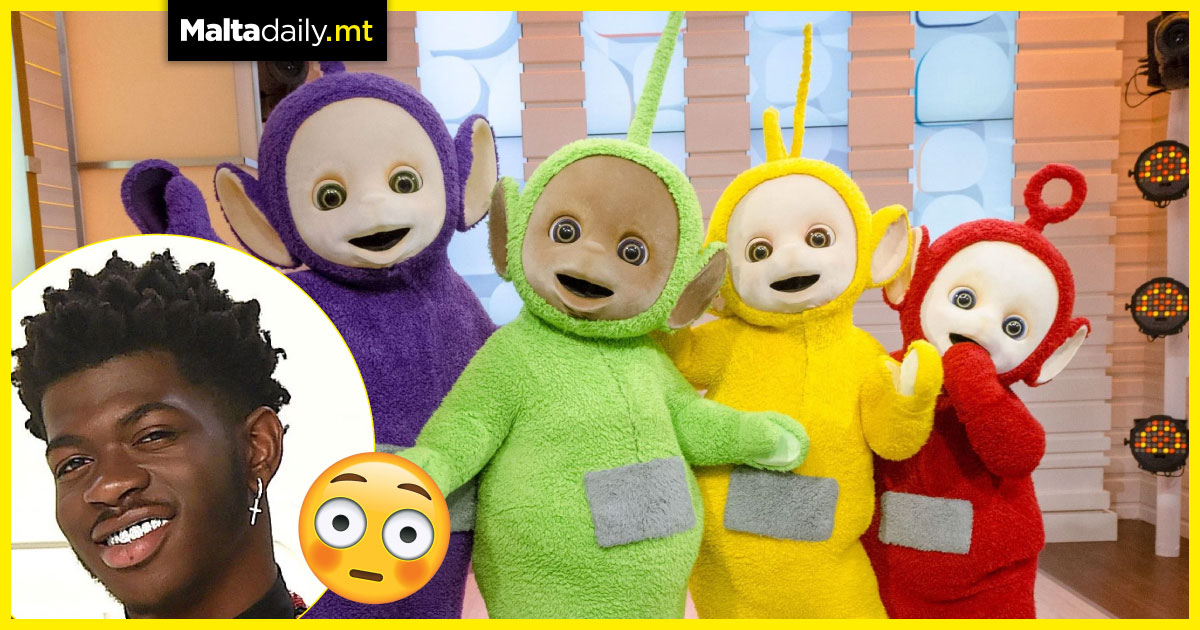 A United States politician has called family-favourite television characters the Teletubbies ‘little gay demons’ after the show’s official Twitter page posted a request to be on Lil Nas X’s next album and it’s as weird as it sounds.

Tinky Winky, Dipspy, Laa-Laa and Po went viral once again on social media after an interesting back and forth between them and controversial rapper Lil Nas X, to which the rapper welcomed the television icons into the studio with open arms after releasing his album ‘MONTERO’ which shook the world with its eye-catching visuals and catchy hooks.

alright bet! me and tinky winky on the hook, dipsy & po on the verses and we’ll let laa laa do the outro https://t.co/Luqx2t25Jx

However the clever online conversation was met with a homophobic statement from former TruNews host Lauren Witzke, a former Republican Nominee for US senate, who shared a post on Instagram captioned ‘I always knew that the Teletubbies were little gay demons’. Witzke’s homophobic comment shocked what seemed like the entire internet, who flooded the comments to condemn her actions.

No problem with hunting ‘as long as it is done legally’, Grech says during PN event 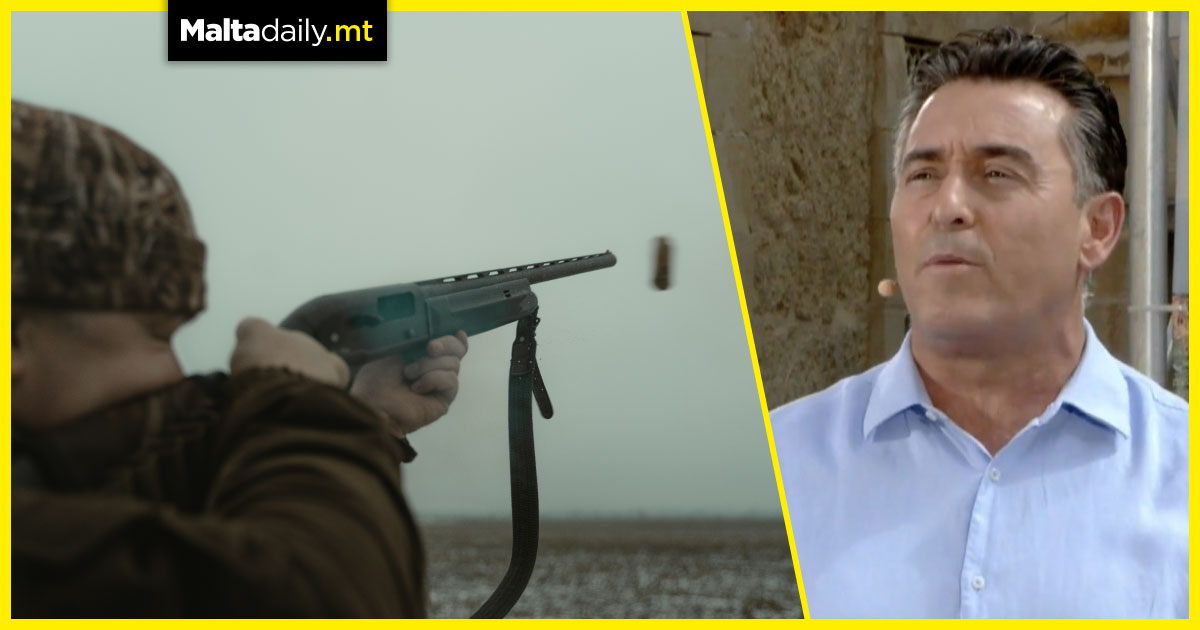 During today’s political activity held in Għargħur, Nationalist Party leader addressed a number of topics such as paternity leave, cancer therapy and support as well as the party’s position on hunting and trapping.

Grech stated that as long as that activities are conducted in a legal manner, each and every hobby is important to the individual.

The Opposition Leader highlighted that he enjoys camping and while others may see it as ridiculous to go in a dusty field, we as human beings must respect each others rights and liberties and not trample over them.

During the political event, the PN leader also revealed that a Nationalist Party government aims to extend paternity leave to fathers and partners of mothers in order to ensure that families can enjoy their time with one another while giving their utmost during working hours.

Do you agree with the PN’s statement? 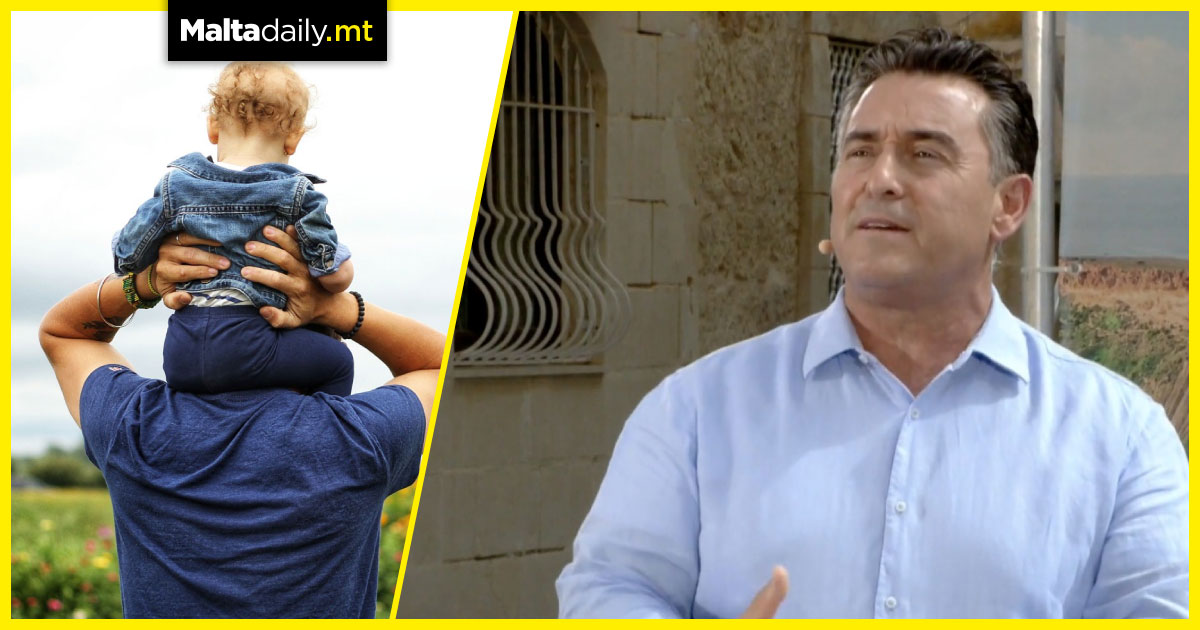 During a political activity in Għargħur organised by the Nationalist Party with the theme “Kun il-Bidla”, party leader Bernard Grech revealed the party’s position on paternity leave.

During his address, Grech stated that both he as a leader and the PN as a party want both men and women to be happy at their place of work and give their utmost to employers while ensuring ample time to enjoy with their families.

“That is way we are going to lay down a series of measures without precedent in this sector, one of the closest to my heart, to extend the concept of ‘Paternity Leave’ to fathers, with a portion of it allowed to be taken in the same time as the mothers within the first few weeks of childbirth.”

During the political event, the Nationalist Party leader also spoke about the importance of cancer therapy and support, his position on hunting as well as his upcoming anniversary as party leader.

Do you agree with the party’s statement?