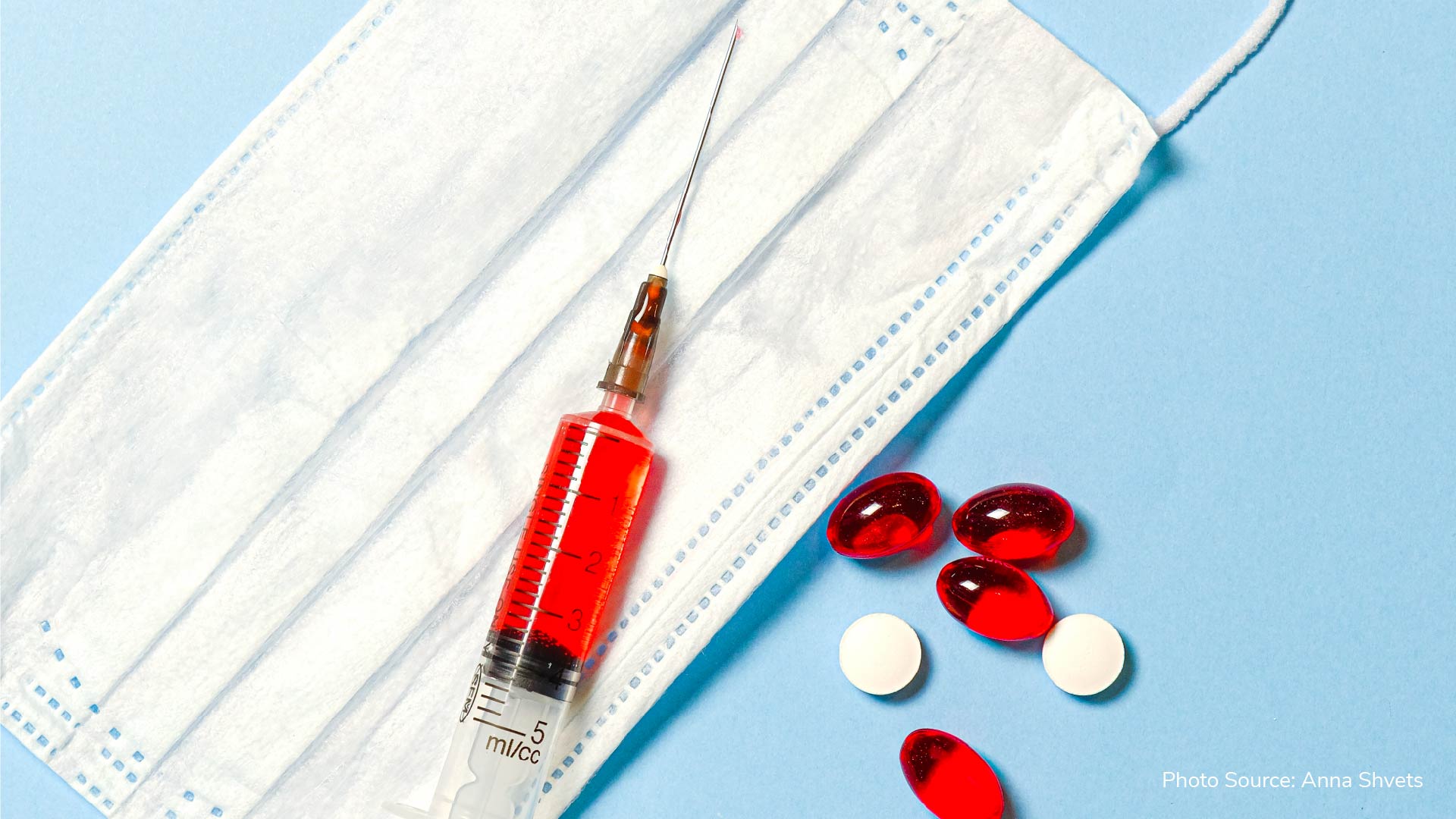 Insider sources have reported that more than 200 COVID-19 cases are expected to be reported by the Health Authorities today.

This comes following the supposed closure of bars and clubs to mitigate the spread of the virus. 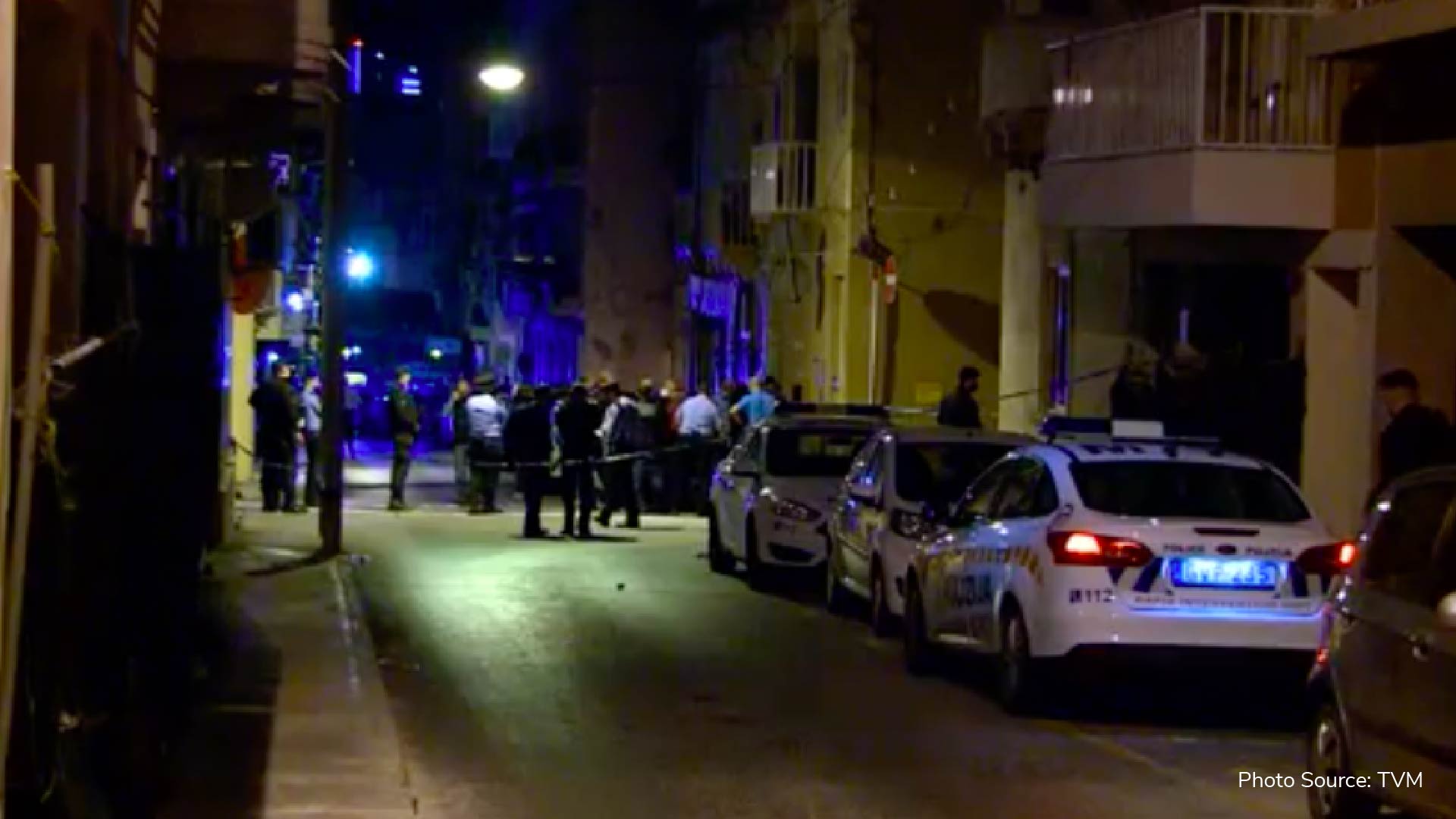 A Serbian national residing in Triq il-Bordin, Pieta’ has been arrested following a 6-hour police operation to release him from his home.

Reports have revealed that the Serbian was damaging neighbouring properties and threatening police with knives and guns.

At around 1.30am, the police shot a tranquilliser shot on his pit bull from his neighbours’ residence and shot some warning shots around 2am, prior to the arrest.

As he exited the residence, he was saying that he cannot return to Serbia for unknown reasons. 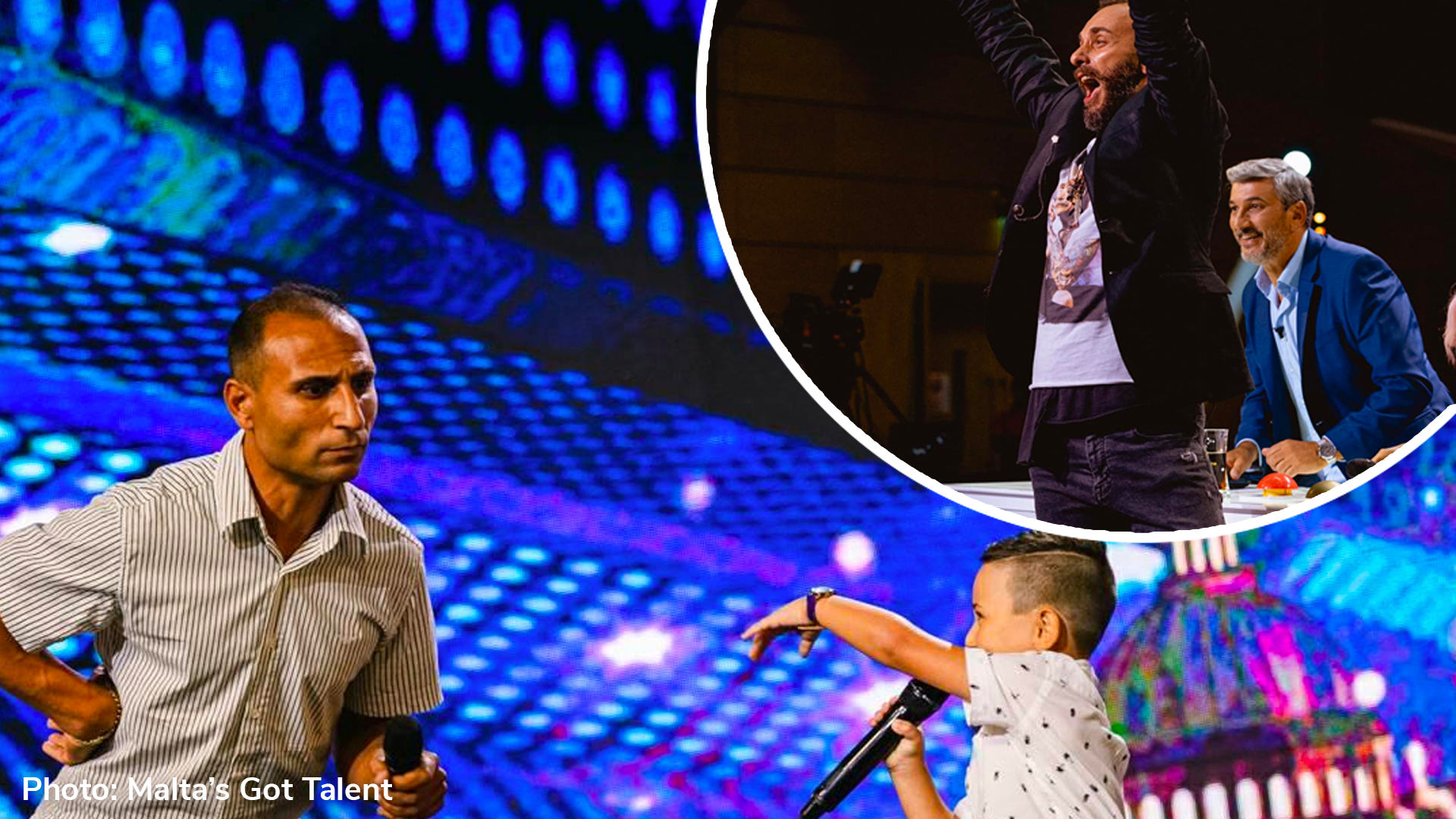 Gordon Bonello has awarded his coveted ‘Golden Buzzer’ to Joemike and Lydon, an adorable father and son who stole everyone’s heart with their singing act.

Joemike and Lydon were already a well established Ghana duo, performing at various Ghana festivals and gatherings. It was now time to step up their act and wow the Malta’s Got Talent judges, and they did exactly that.

Gordon Bonello was so impressed that he even awarded them his ‘Golden Buzzer’, granting them a place in the semi-final.

Malta’s Got Talent episode 5: Here’s what to expect… 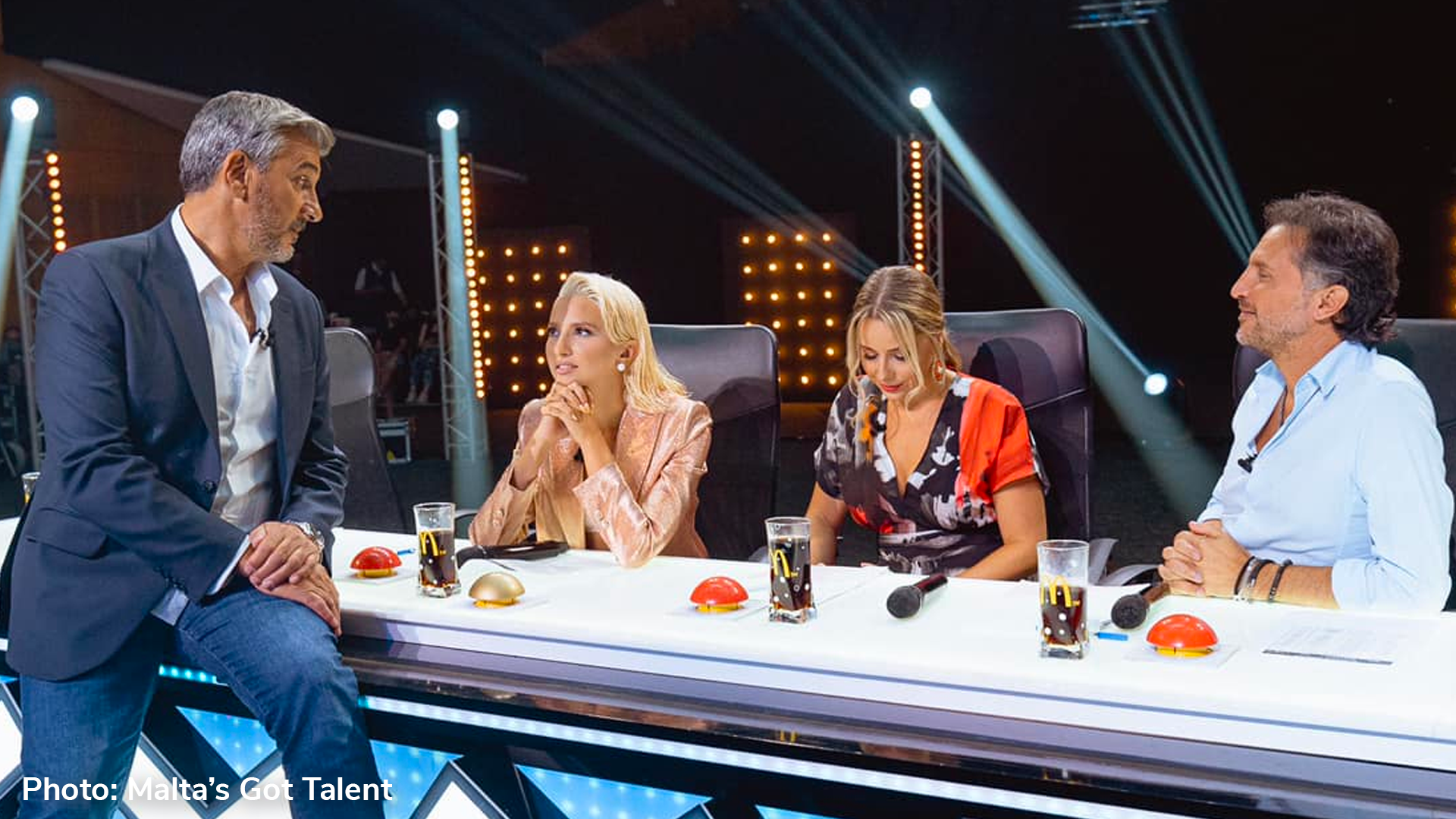 Episode 5 of Malta’s Got Talent season 1 will air tonight, and here is what we gathered from their promo video:

Whoever follows the Ghana world in Malta knows who Joemike and Lydon are, an adorable father and son who steals everyone’s heart every time they sing traditional Maltese folk music …and we are very excited to watch them on the big stage tonight.

Pawlu Grima, known as Mr Cool, is a 68-year-old man who has been performing strongman shows for a number of years – making him one of the Maltese legends in his field.

From pulling trucks with his hair to lifting heavy fridges, Pawlu has done it all and we’re excited to see what he will be up to on the MGT stage tonight.

Everyone is loving the dance acts on MGT and tonight one of the most established groups on the Island will have a go on the BIG stage.

As stated last week by the judges themselves though, the level is very high and Southville dancers will need to bring their “A” game to make it to the next round. 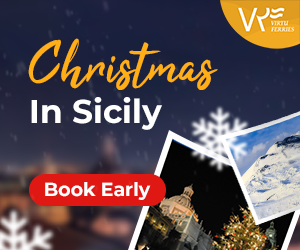