Record-breaking 2,339 kilograms of cocaine discovered during first 7 months of 2022 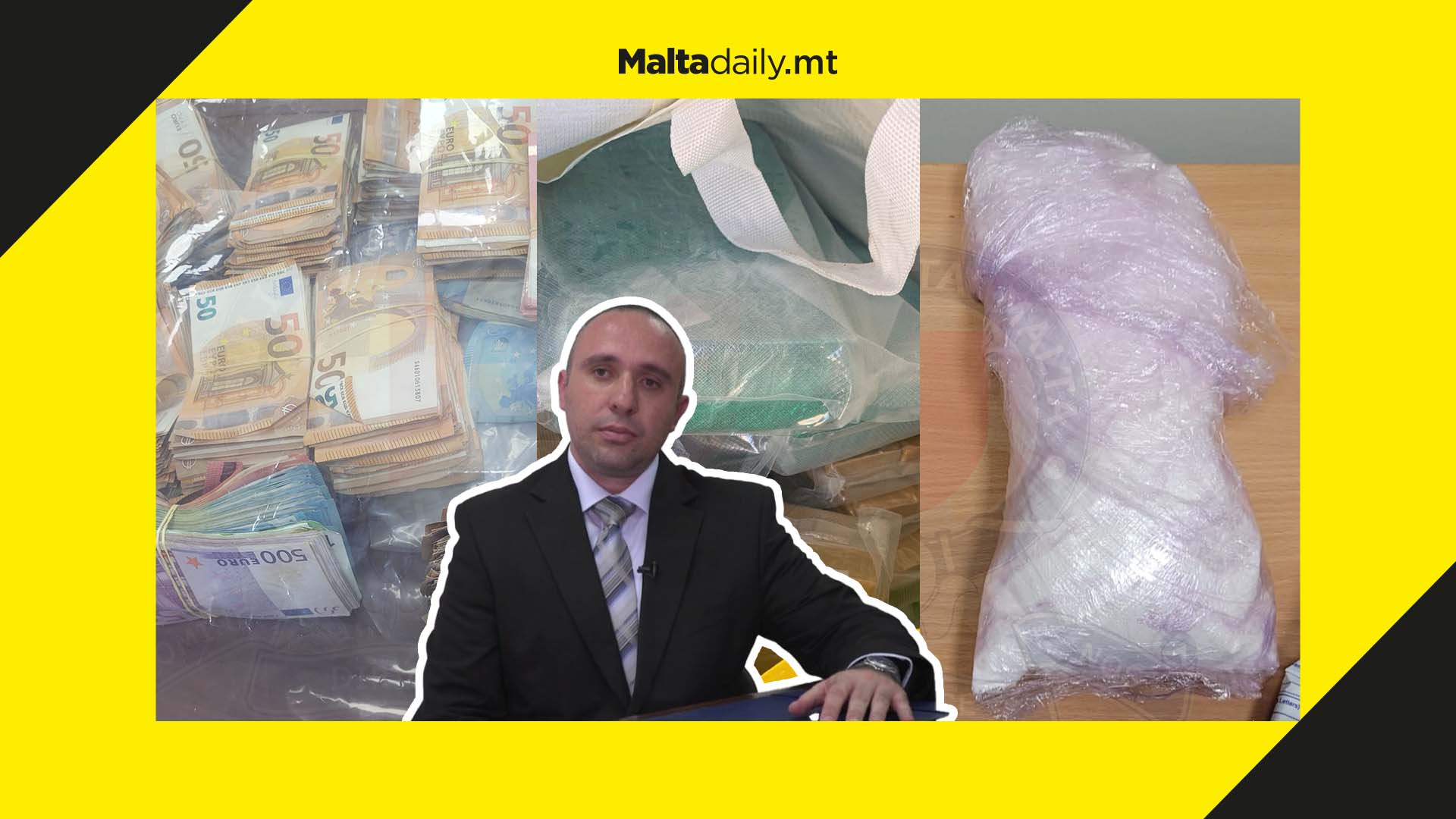 During the first seven months of this year, a record-breaking discovery of 2,339 kilograms of cocaine was made by Maltese authorities.

The amount seized over the past seven months exceeds the total amount of cocaine seized in 2021, three times over. Police Superintendent Keith Arnaud, who is responsible for the Malta Police Force’s Drug Squad, explained how difficult such processes are, with the police gathering intelligence from the public and third parties.

Following the gathering of information, specialised teams work for hours and days on end until the operation is concluded, which ultimately rids the streets of drugs whilst also shutting down organised crime.

Breaking down channels of drug transportation, Arnaud highlighted how the Police saw an increase in all channels, including air, sea and even mail. 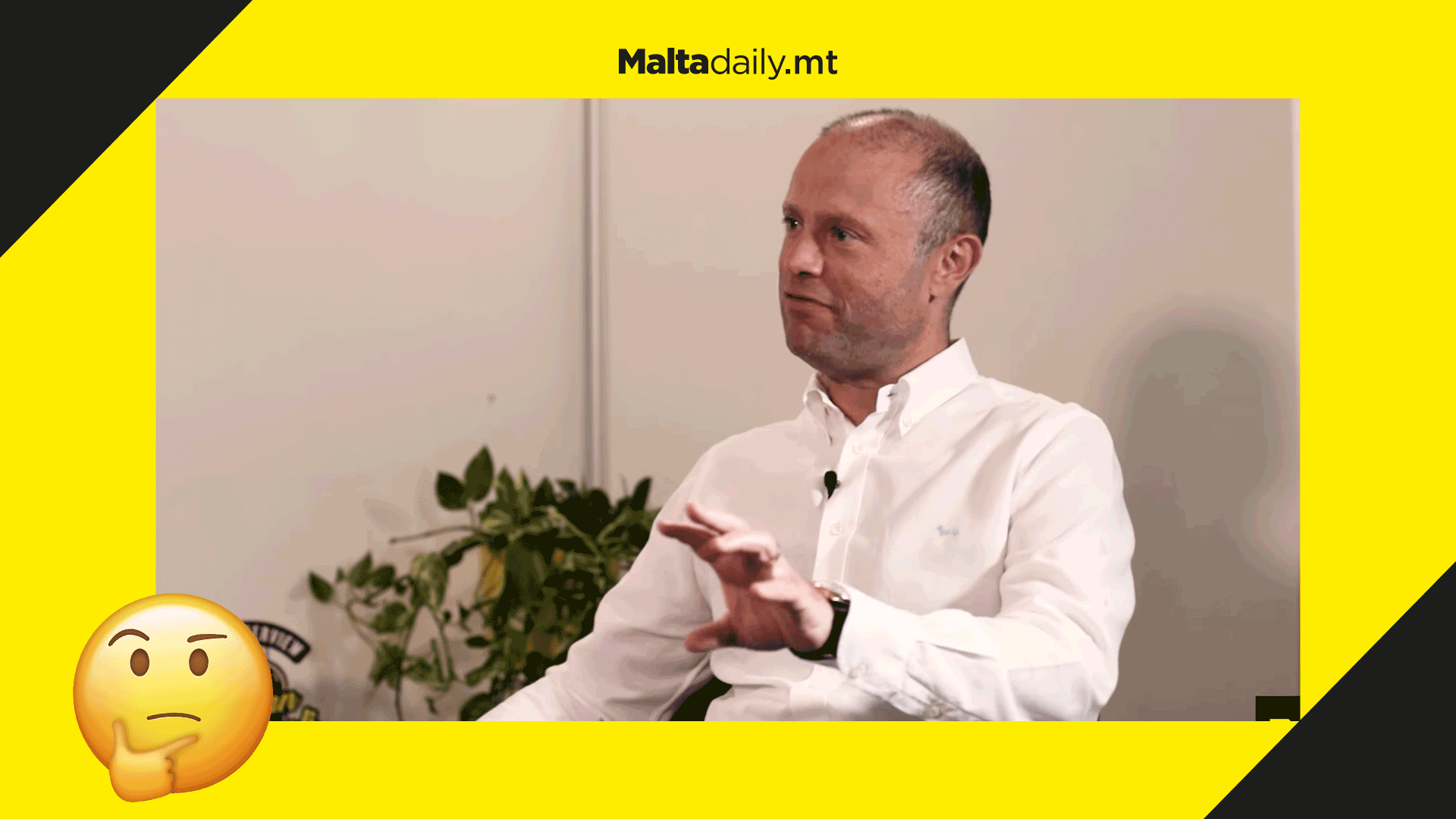 He began by saying that in order to live in the public sphere one needs to be strong and not be reactive to criticism or feel very happy because of praise.  Muscat went on to say that in public life you have to be ready to listen to everyone and that over the years he feels that he found this strength.

He also revealed that it is not a surprise to him that there are groups of people who believe certain information about him and that these people’s opinion will never change whilst there are also many people who see him in a different light.

The former PM stated that the only way he can prove himself to these people is through his work and the results he obtains. Muscat also revealed that in his opinion his previous experience as Prime Minister saw some mistakes but overall good choices that helped the country.

He ended by stating that in the sports sector he believes he can bring results and the teams closer to each other in order to obtain these results.

US health panel recommends routine anxiety screenings for adults – should Malta consider this? 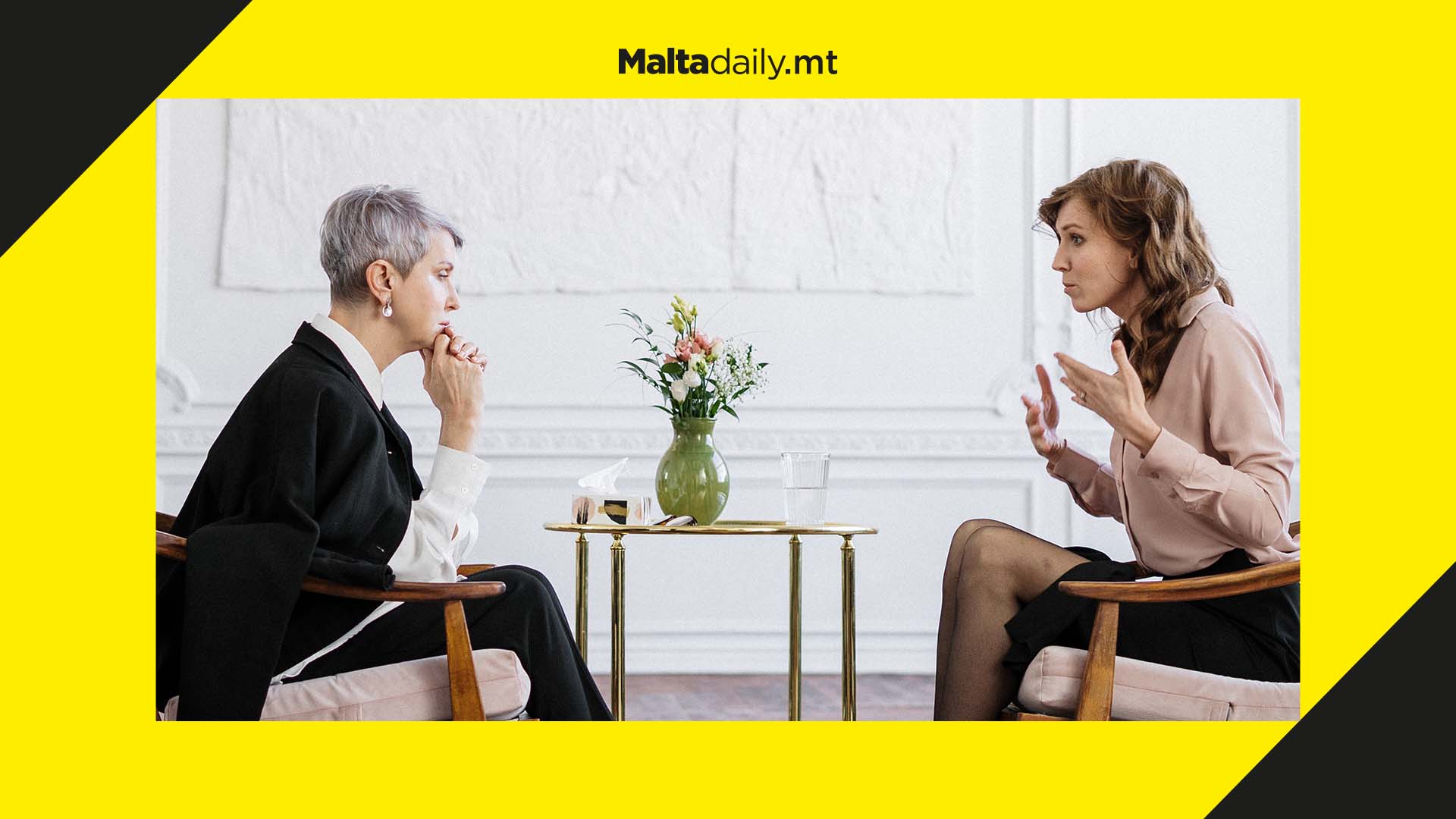 A professional health panel in the United States has recommended that all adults under 65 years of age are regularly screened for anxiety.

This suggestion comes in light of the reported ‘extraordinary increase’ in stress levels within the United States, which effects have also been seen all across Europe and even in Malta.

The screenings were suggested to attempt to prevent medical disorders going untreated or undetected for several years with clinical psychologist and professor Lori Pbert highlighting that the need for such an exercise is critical amid the United States’ mental health crisis.

A recent study conducted in Malta by Aġenzija Żgħażagħ shows how youths aged between 13 to 18 suffer from mental issues most following the pandemic.

Meanwhile, data collected in the third edition of the Employee Well-Being at the Workplace survey shows that work-related mental health issues shot up from 63% to 79% between 2021 and 2021, with 72% of employees never discussing such issues with their superiors. 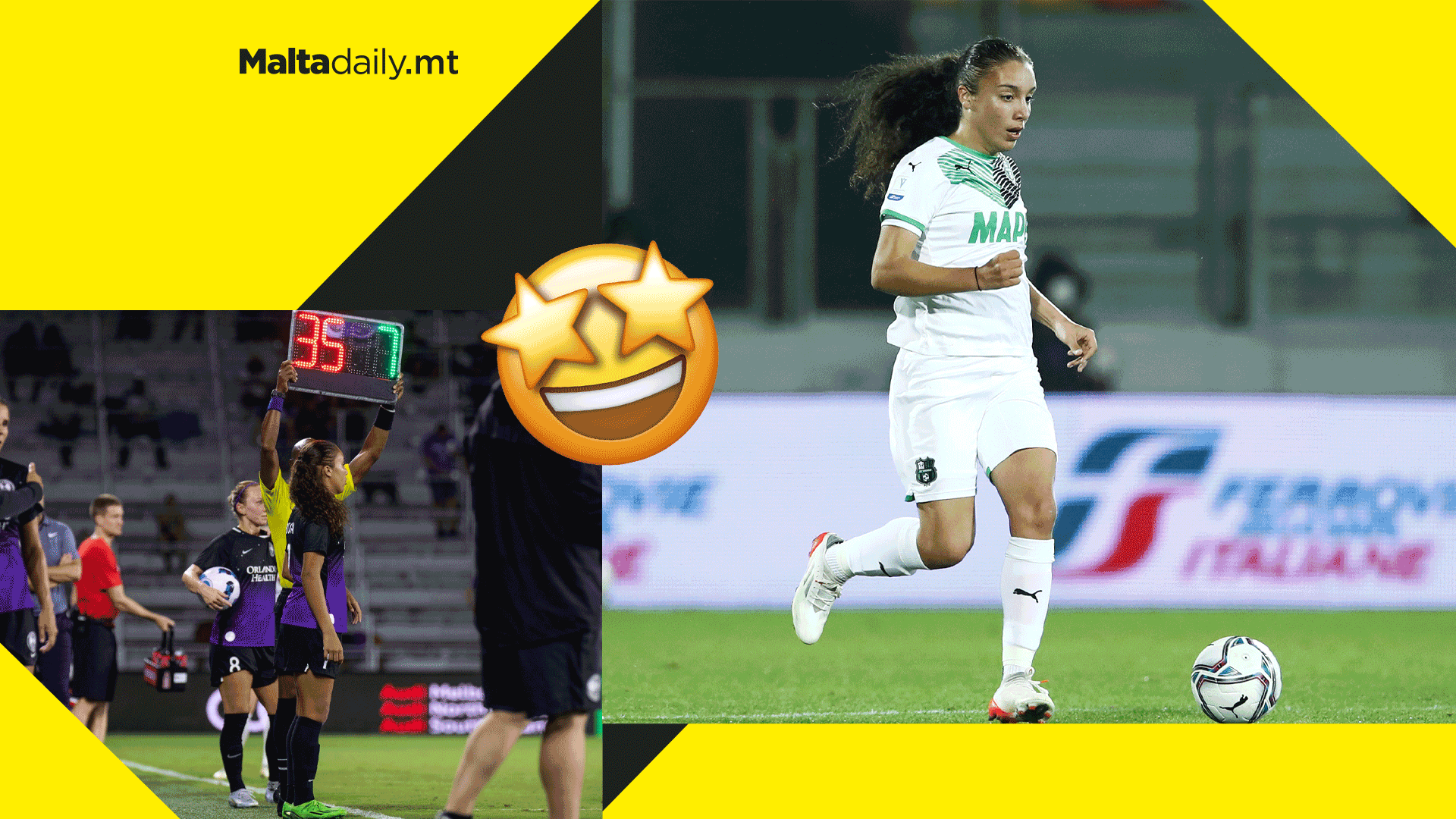 Maltese star striker Haley Bugeja has become Orlando Pride’s youngest player to ever feature for them in the National Women’s Soccer League (NWSL), after making her much anticipated debut against North Carolina Courage.

Bugeja managed to play a total of 20 minutes as her team were losing 3-0 to their close rivals the Courage. The Pride currently sit in 9th place with 21 points from 20 matches. It has not been the best season for Orlando considering the players they possess but they will now gear up for a better, more fruitful upcoming season.

Her debut also means that she is the fourth youngest ever player to play in the NWSL, one of the largest women’s football leagues in the world.

The league is widely regarded as the best leagues in the world when it comes to the women’s side of the game, narrowly beating out the English and French leagues in terms of quality.

Unlike most leagues in the world which have just begun the NWSL season is already nearing its end with only the final two matches remaining for the Pride. Bugeja will be hoping for a fresh start next season in order to show the world her immense quality and again put Maltese football in the spotlight.