Ralf Rangnick set to be announced as Manchester United manager 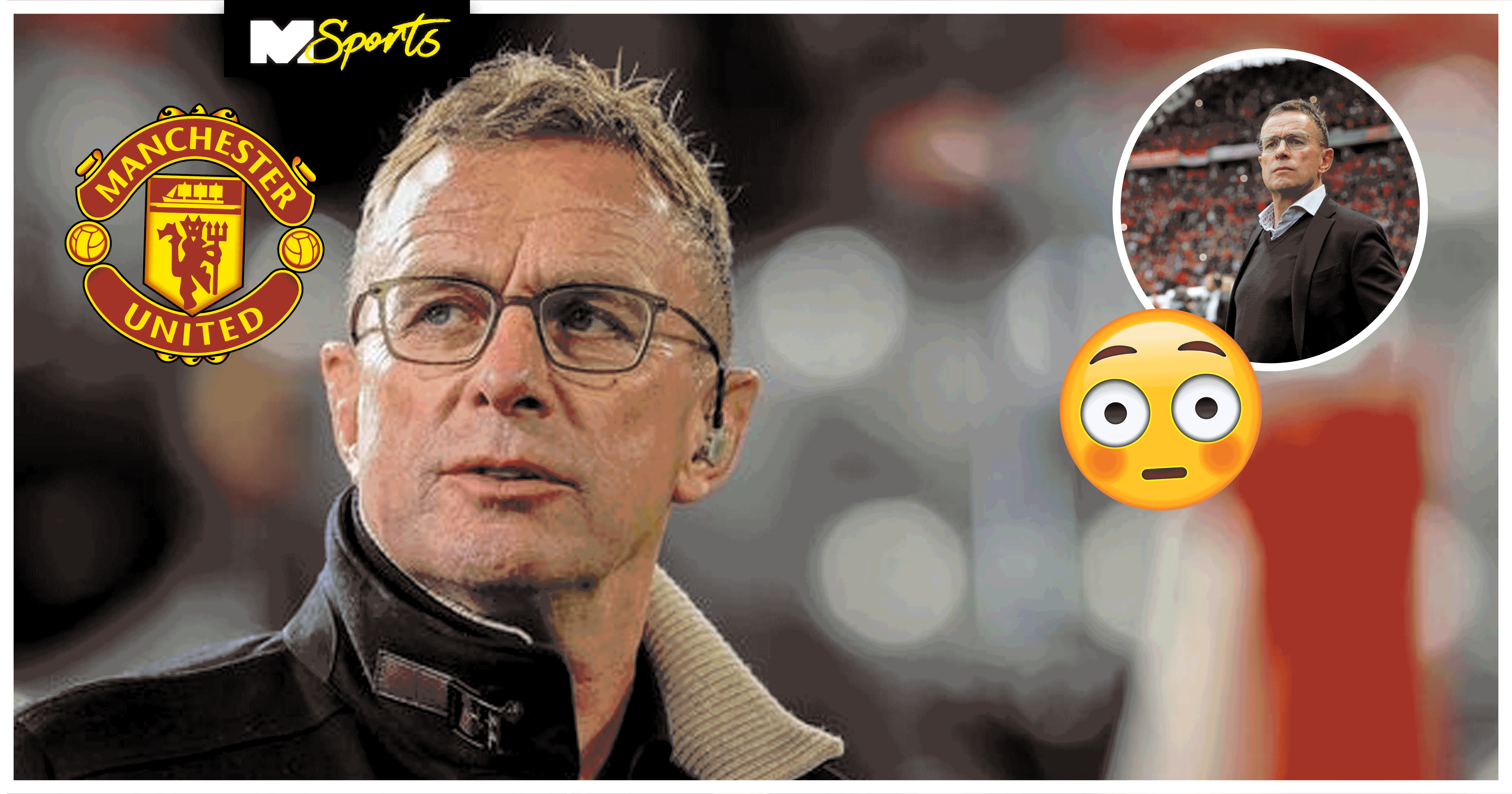 According to football journalist David Ornstein, Manchester United have reached an agreement with German coach Ralf Rangnick. The manager job will only be on an interim basis, with the deal being only 6 months long. After the 6 months, Ralf will reportedly move up to the boardroom in a consultancy role for the following 2 years.

Rangnick is known as the godfather of German coaching, with him inspiring many famous German coaches like Julian Nagelsmann, Jürgen Klopp and Thomas Tuchel. He is currently the Head of Sports and Development at Russian club FC Lokomotiv Moscow but will reportedly be let go in order to accept the United offer.

The deal isn’t finalized just yet but is apparently being finalized with the duration and salary of the contract already being reached. According to transfer specialist Fabrizio Romano, the only thing not agreed yet are the details of his consultancy role after the 6 months are up.