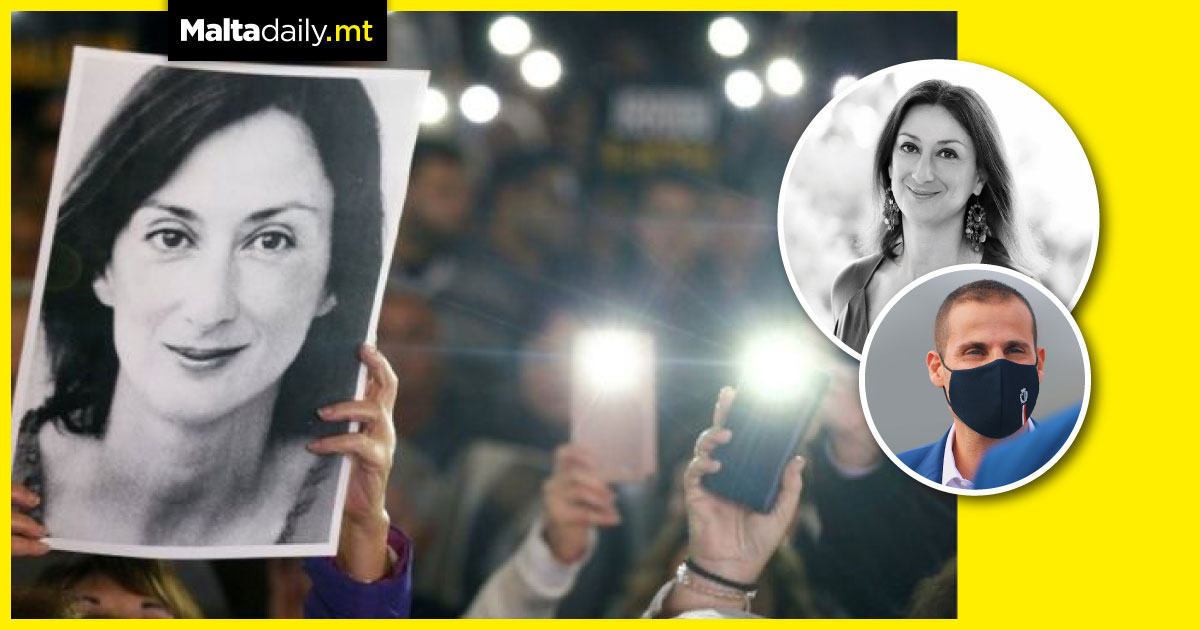 The public inquiry into the death of journalist Daphne Caruana Galizia, which was published earlier today, reads that the State must shoulder responsibility for the assassination of the journalist.

The 437-page report highlights that a culture of impunity was created within the country and infiltrated its institutions. Despite there being no proof relating the State directly to the murder, Malta’s culture of impunity and the subsequent assassination  “took place in the midst of circumstances that involved persons within entities of the State or those close to them”.

The report also highlights that the state failed to take any steps to recognise and avoid any risks related to the assassination, resulting from the shortcomings of multiple state institutions which “failed to act correctly and in a timely manner”.

Prime Minister Robert Abela took to social media shortly after the release of the public inquiry, calling for mature analysis and restraint from partisan arguments. 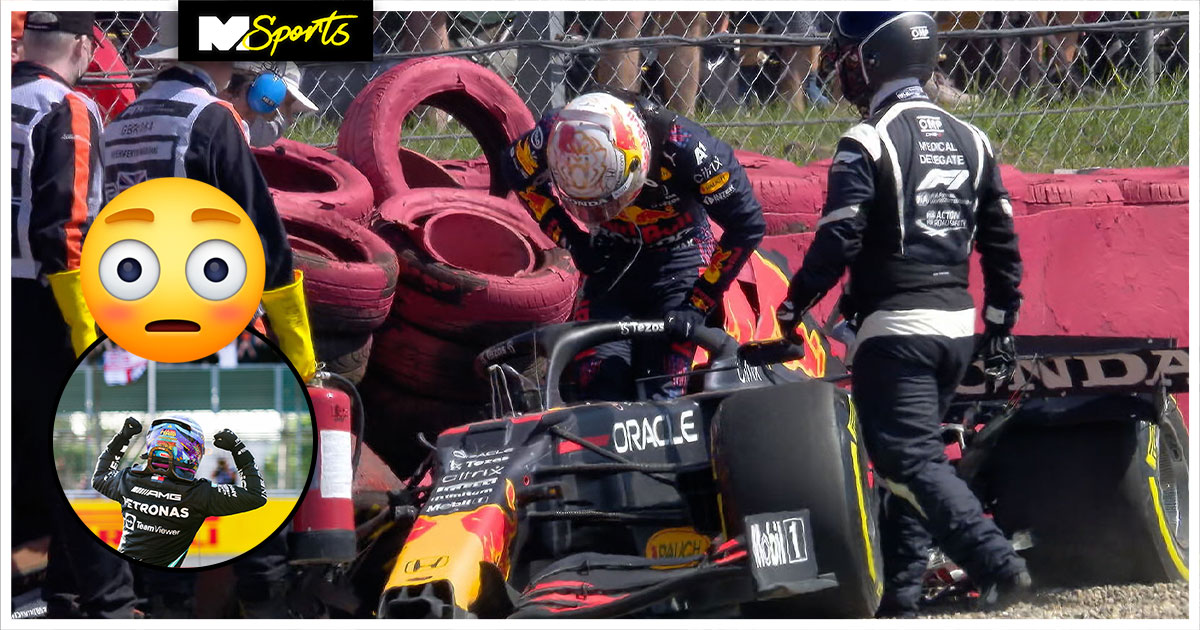 Last Friday, team chief of Red Bull Racing Christian Horner announced that his team had received a bill of $1.8 million, to repair star driver Max Verstappen’s car after his controversial crash with Mercedes driver Lewis Hamilton at the last grand prix at Silverstone on the 18th of July.

The crash which occurred in the opening lap, went viral among F1 fans on social media with opinions on who’s fault it was varying between fans. Max was forced to retire from the race and underwent a 6-hour check up at the nearest hospital. Lewis received a 10-second penalty, but that didn’t stop him as he went on to win the race and confirmed that he won’t go down easily defending his championship.

After announcing how expensive the repair will be, Horner ,went on to heavily criticize Lewis for the “level of celebrations” the Brit enjoyed, knowing that his closest rival was in hospital for a crash he was in too. The crash only helped the rivalry get more and more heated, something the F1 community wouldn’t mind after a 7-year dominance from Mercedes.

The rivalry will again pick up this weekend at the Hungary Grand Prix. With the distance between the two drivers only at 8 points now, will we see Lewis regain his position or Max hold on to it for his first ever Driver’s Championship. 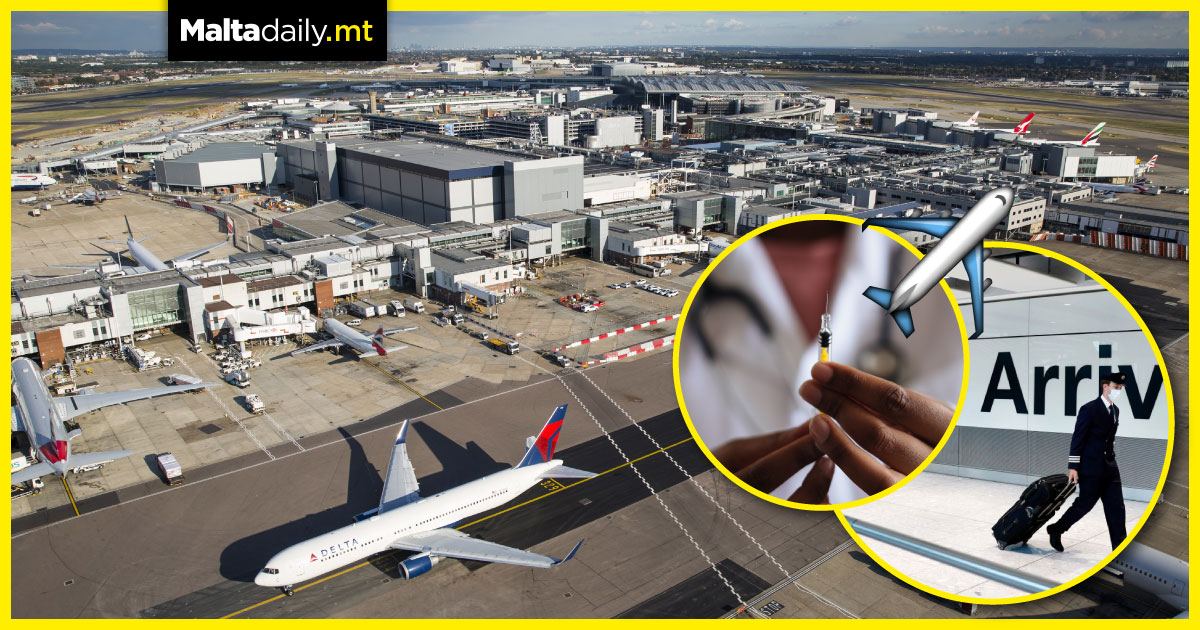 The English government has announced that fully-vaccinated arrivals from the United States and all European Union member states except France will be allowed to enter the country without having to quarantine as from August 2.

Passengers who are completely vaccinated with a jab approved by the United States Food and Drug Administration or European Medicines Agency will be able to arrive from any country on the British government’s amber list but will still have to present a test before departure and have another test taken two days after arrival.

English Transport Minister Grant Shapps posted a tweet stating that they are “helping reunite people living in the US and European countries with their family and friends”, going on to highlight certain specifics of the new measure. 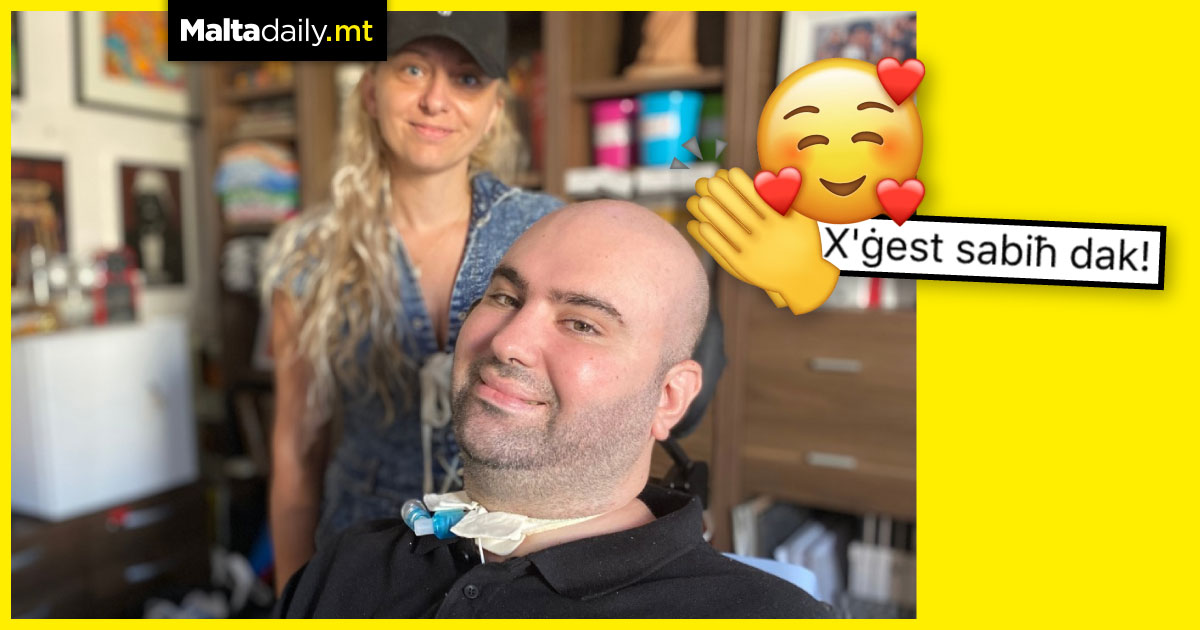 Every now and then, a piece of news will hit local headlines that truly shows the kindness of the people of Malta, and the story of Dorianne is one of them.

This local hairdresser won the hearts of many after ALS Activist and Dar Bjorn Founder Bjorn Formosa took to Facebook to share the news that Dorianne not only helped an ALS patient within Dar Bjorn, but that she will also be offering her services to residents of Dar Bjorn for free every month.

Many took to the comments of Bjorn’s post to congratulate Dorianne for her noble efforts and to wish her the best of luck on opening her own establishment in Qormi.

Meanwhile, Bjorn and his team are currently working on their campaign #926tofinish, a marathon to be held on September 26 to finance the building of a second Dar Bjorn, which Bjorn called one of his last few efforts to help patients of ALS and other neurological conditions.