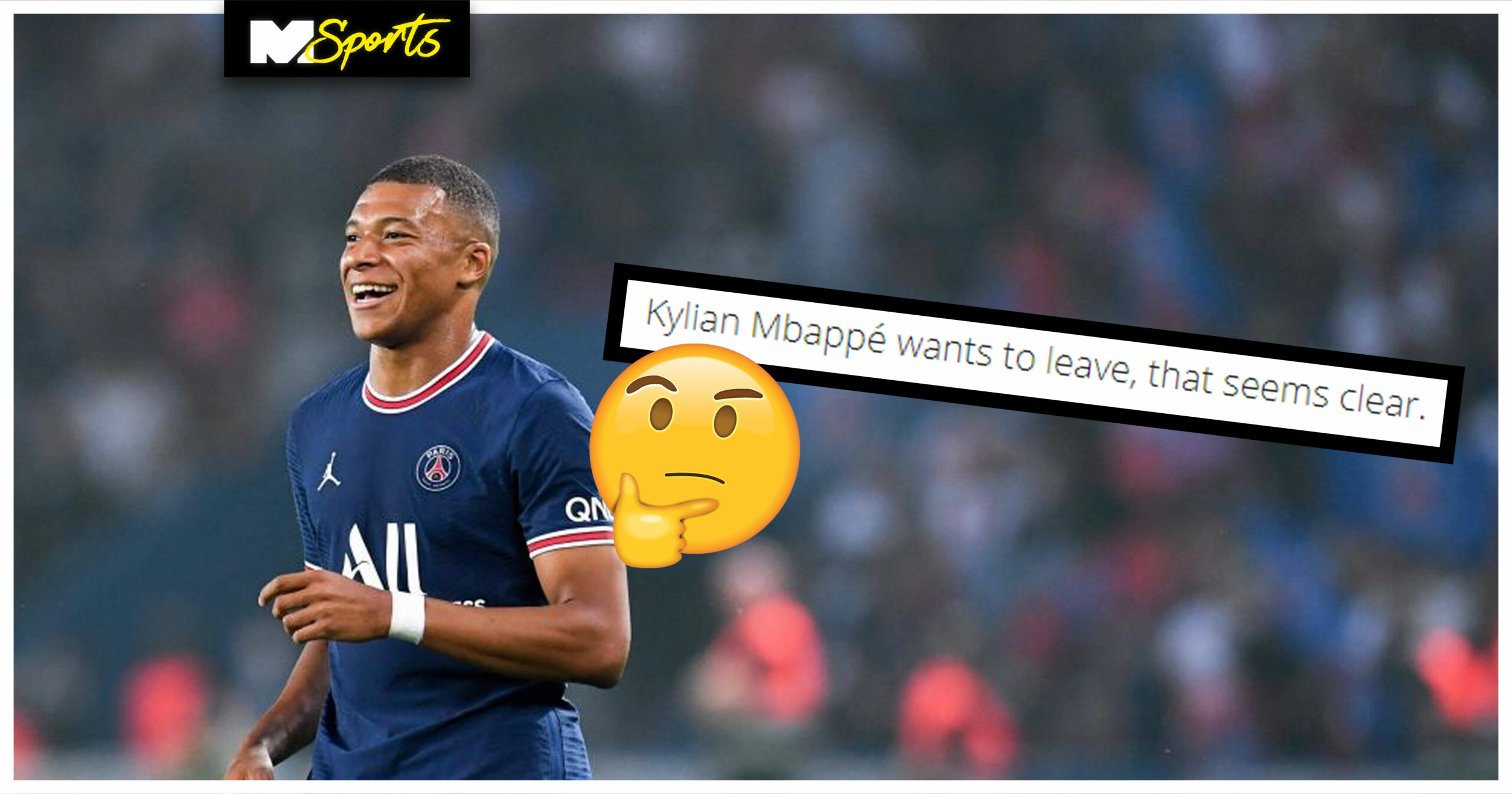 In a recent interview, PSG’s sporting director Leonardo stated that Kylian Mbappe wants to leave Paris for Madrid. This transfer has reportedly been in the works for quite a while, now at its hottest stage after Real Madrid offered £137 million for the player.

Leonardo revealed in the interview and expressed his opinion on the move and how Real Madrid have been handling the negotiation.  The sporting director also announced that PSG have rejected Real Madrid’s offer, as they would have made a loss on the player had they accepted the deal. When asked about his reaction to the offer he said “In terms of our position on Real, it seems like a strategy to try to get a no from us, to show that they have tried everything and to wait for a year to get him for free. For the last 2 years, Real Madrid have been behaving like this, it is not correct, illegal even because they contacted the player.”

The transfer is bound to happen since the player wants it to happen. It is a matter of when not if. 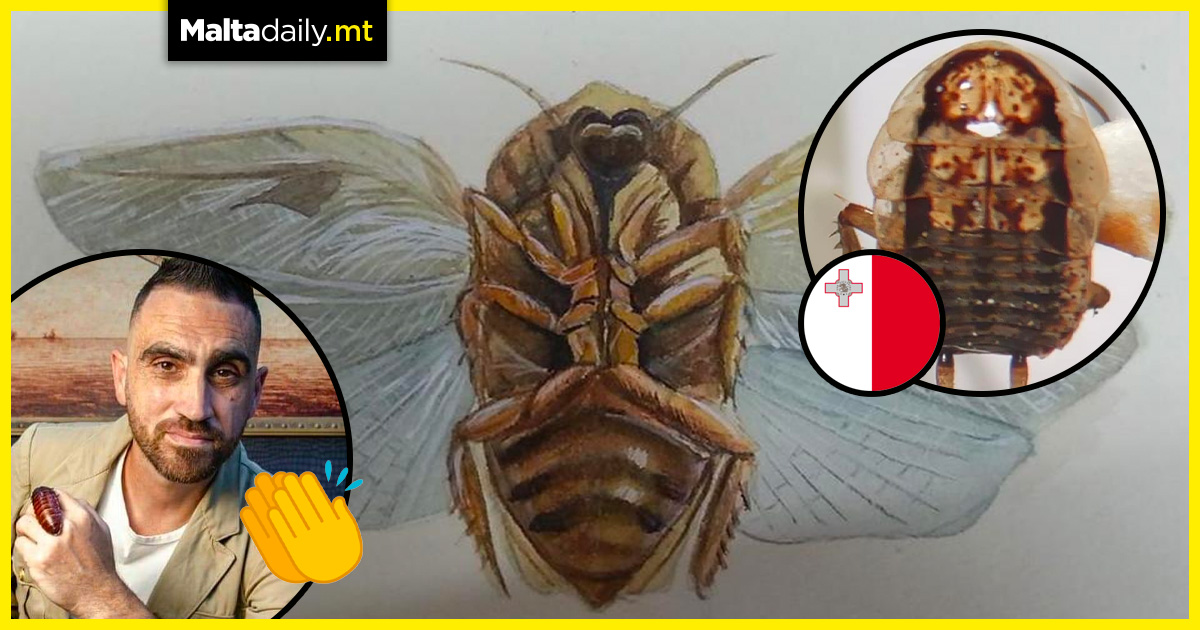 A local scientist and naturalist has discovered two new species of cockroaches which can only be found in Malta’s natural environments. Naturalist Arnold Sciberras told newsroom Times of Malta that he was ‘elated to contribute knowledge of these two new endemic species to the world’, hoping that people understand the significance of such findings. He named one of the species ‘Malta’s Cockroach’ (Kokroc ta Malta’) as it has been located in various places around the islands.

He named the other Jeffrey’s Fungus Rock Cockroach (Wirdiena tal-Gebla tal-General ta Jeffrey) after his botanist brother Jeffrey who dedicated his life to research and ‘trailing Arnold everywhere.’ He pointed out how very few people would appreciate having a cockroach named after them, but this is because the insect and its significance to biodiversity is often overlooked and misunderstood. ‘We should be proud that Malta is still offering unique species you don’t find anywhere else in the world’ he added. ‘Even though we’re living in a concert jungle, we’re still finding new species in 2021.’ 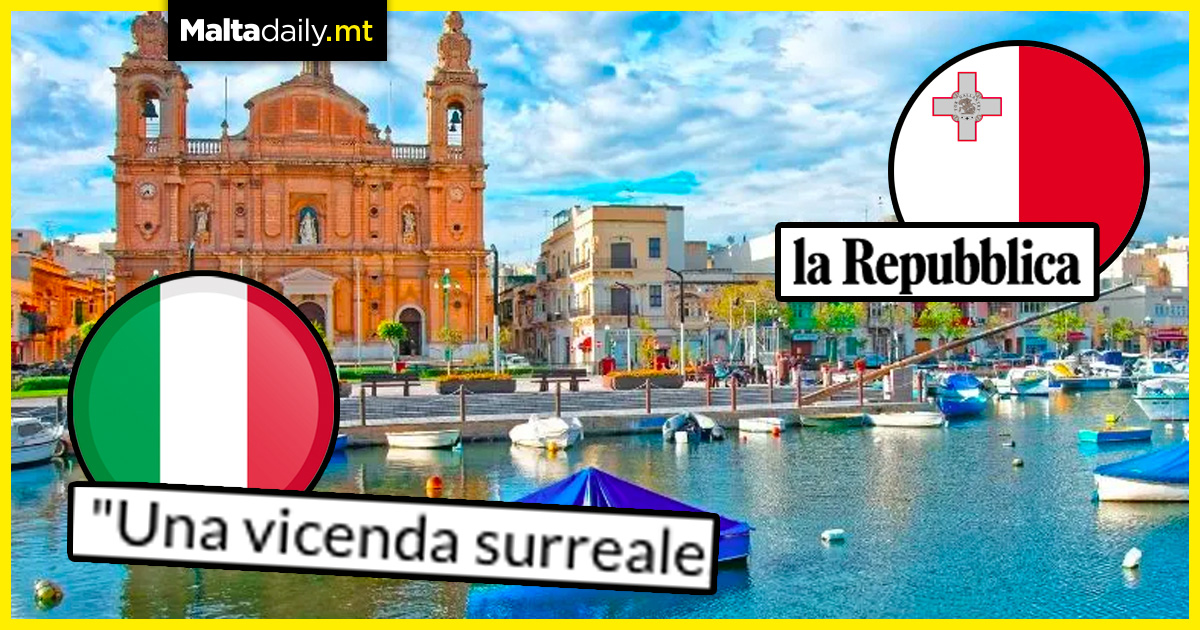 Malta has made international news headlines once again as an Italian director’s experience with travelling to the island goes sour. Newsroom ‘La Repubblica’ posted the story of theatre director Piero Maccarinelli, who expounded his experience to the news outlet. He says how despite having had one dose of the COVID-19 vaccine due to having contracted the virus the year prior, his green pass did not give him access to Malta.

This is because the certificate is only applicable for Malta with two vaccine doses. He described the experience as surreal and framed it as a clear limitation to a European citizen’s liberty to travel to a European nation. His voyage to the island was put down due to Malta’s specific pandemic regulations. 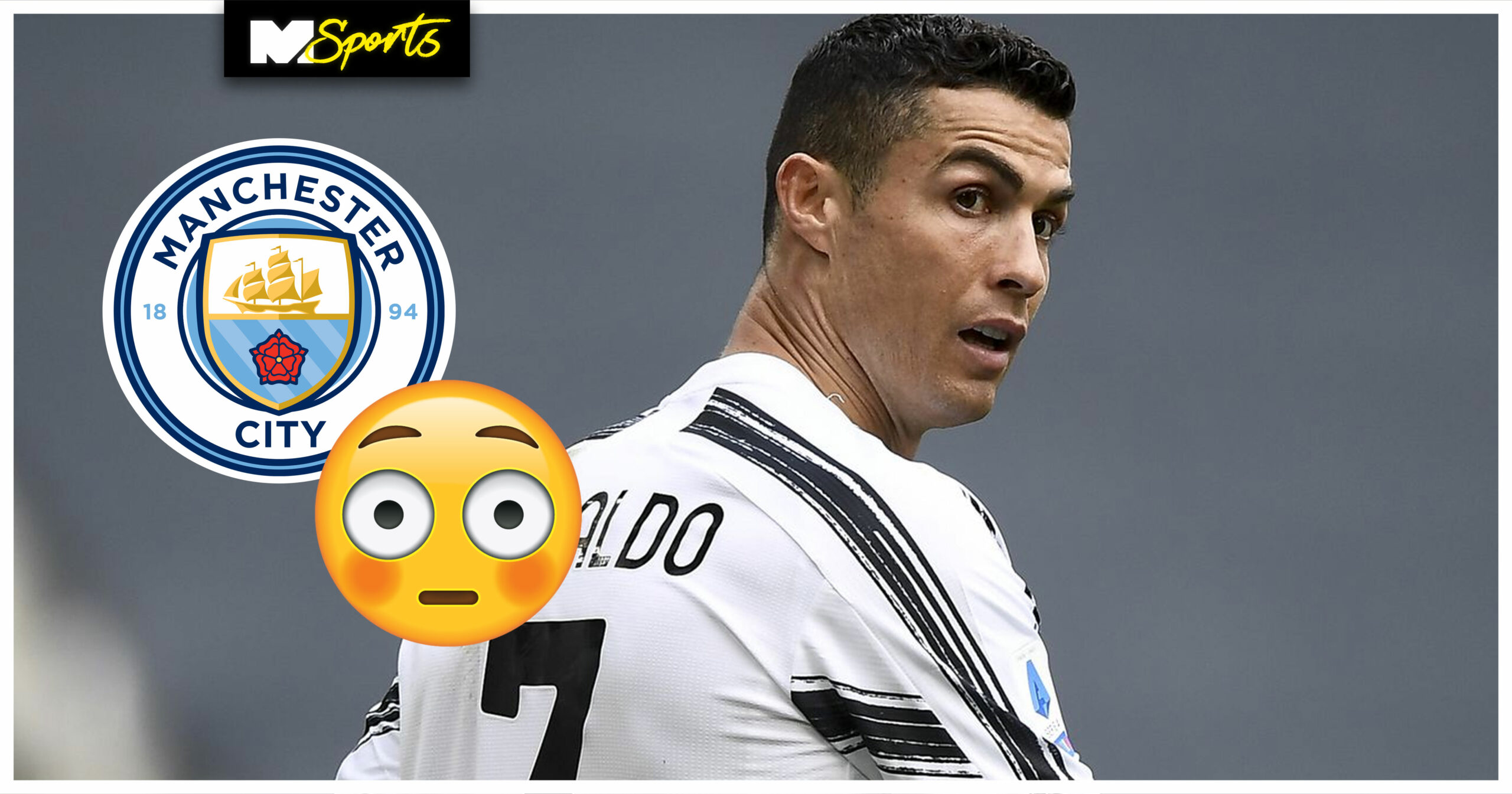 Juventus star Cristiano Ronaldo has reportedly been offered a two year contract by English champions Manchester City. Reports abroad have stated that the player is desperate for a move and that he will definitely accept a move to Manchester.

The contract will see Cristiano earn £14-15 million a year, which is almost half his €30m-a-year contract he has at Juventus. Sky Sports have also reported that Juventus have offered the 36-year old to Manchester City in order to finalise the deal and find a replacement.  Manchester City are believed to not want to spend money on this deal, and so instead are offering Juventus a chance to exchange players. Right now the Cityzens have offered Bernardo Silva or Gabriel Jesus. 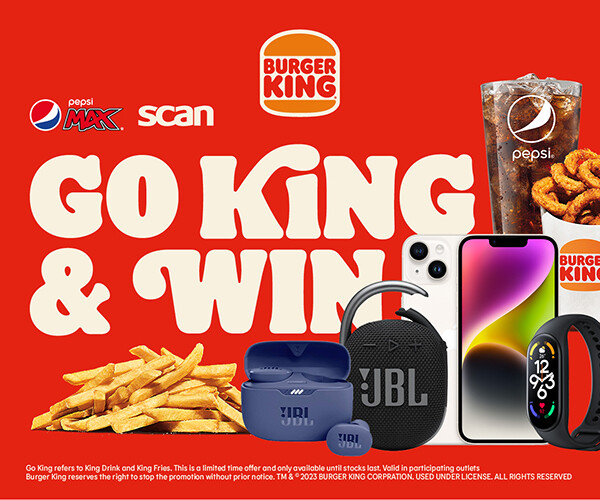