Protest against abuse on women set for Sunday 29th in Valletta 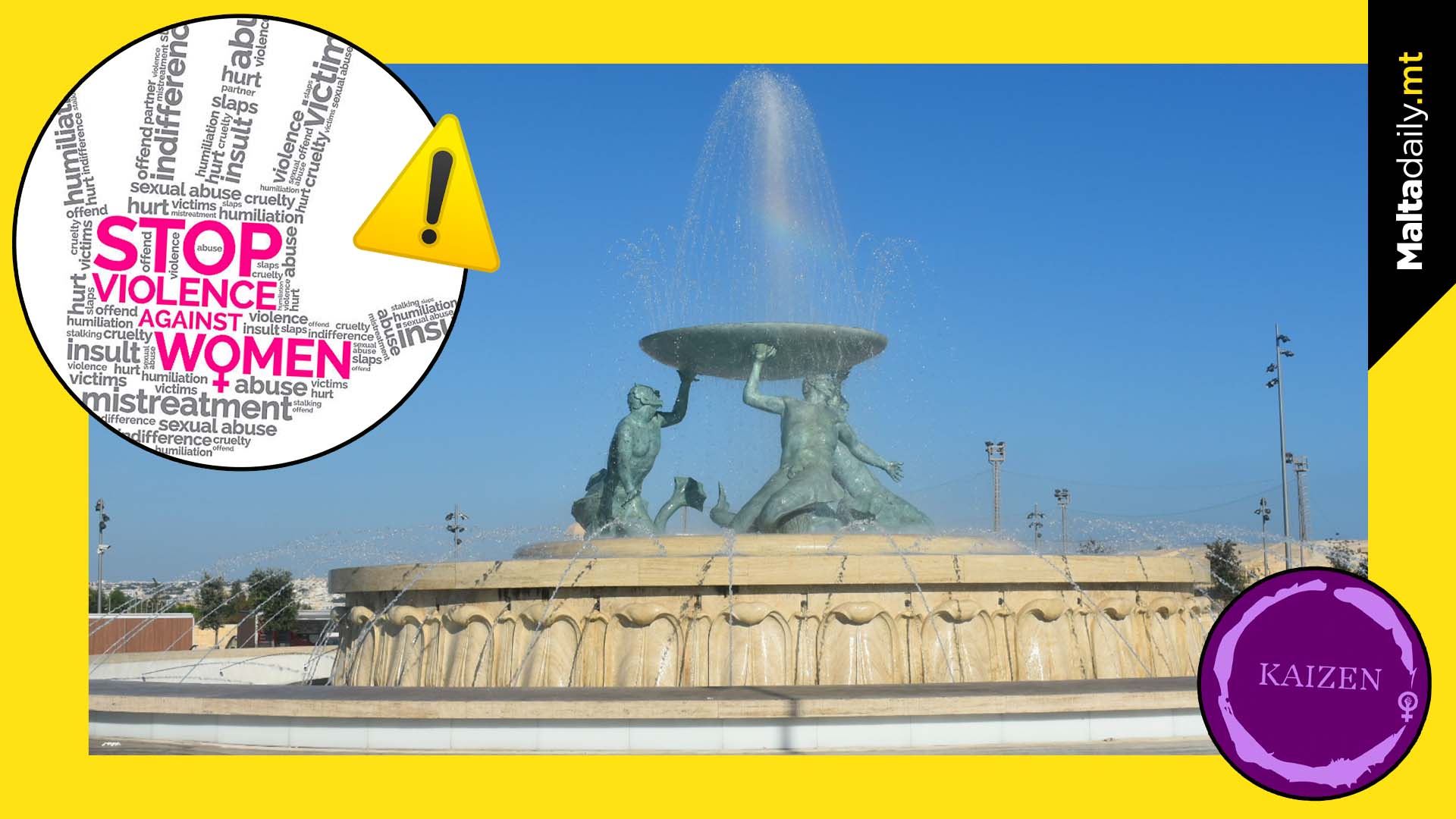 A protest against abuse on women is planned to take place next Sunday 29th of January, beginning at 1pm at Triton Fountain, Valletta.

Organised by organisation Kaizen, which means ‘good change’ or ‘continuous improvement’ in Japanese, the event is a silent march which will have several demands concerning abuse on women.

Kaizen is calling for the setting up of more street lights and cameras on roads to ensure the safety of commuters as well as increasing more police patrols in areas other than Paceville.

The organisation is also calling for the correct training to take place for police officers to be able to deal with reports of rape, assault and abuse in a professional manner. Last but not least, Kaizen is calling for a thorough follow-up on ex-convicts of drugs, alcohol and psychological cases.

The team behind Kaizen consists of Paula Mendes, a sales executive from Portugal who is also enrolled for a masters in Biomedical Sciences at the University of Malta.

Virginie Cielen is the second brains behind the operation. Hailing from Brussels, Belgium, she works as an FA for a private jets company and is enrolled in online courses for event management.

You can get more information here. 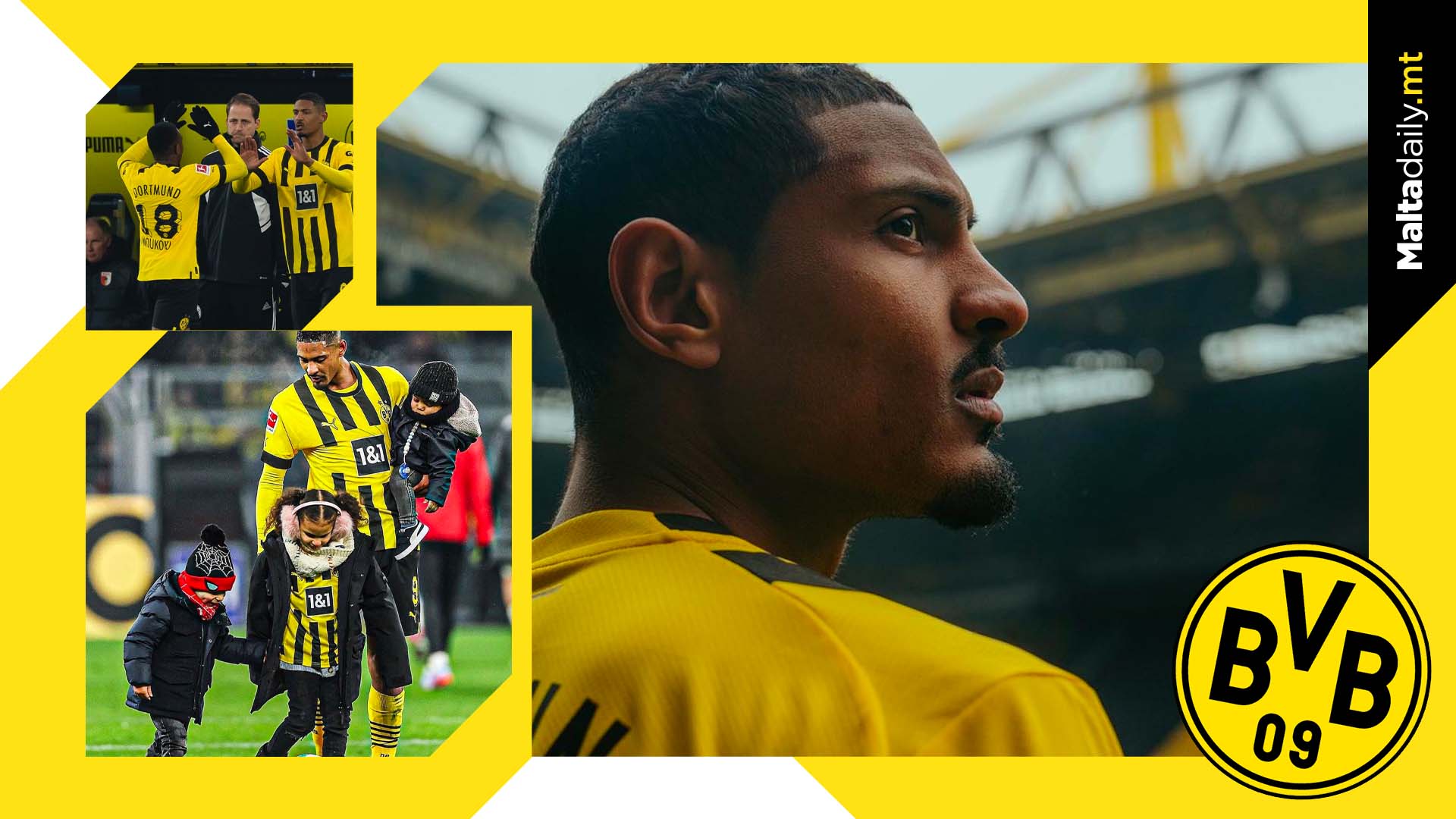 Borussia Dortmund opened the year with a 4-3 victory over Augsburg this Sunday, as they welcomed back Sebastien Haller, six months after he was diagnosed with cancer.

The player had been diagnosed with testicular cancer, and was greeted by a roar from the famous ‘Yellow Wall’ of fans.

The debut came as a 62nd minute substitute in his after cancer treatment which included two operations and chemotherapy. The diagnosis was received during pre-season training, turning his life upside down.

The delayed debut brought a standing ovation from the crowd of more than 81,000, after Haller was diagnosed less than a month after signing from Ajax.

“Great feeling, of course, especially with this welcome, with the atmosphere, the win,” Haller said. “Everything went well — except a goal, of course. It will come.”

The player required chemotherapy and two operations, with the second of them in late November, after he was informed in July that he had testicular cancer.

‘My world collapsed on me: Pelin Kaya’s father speaks out 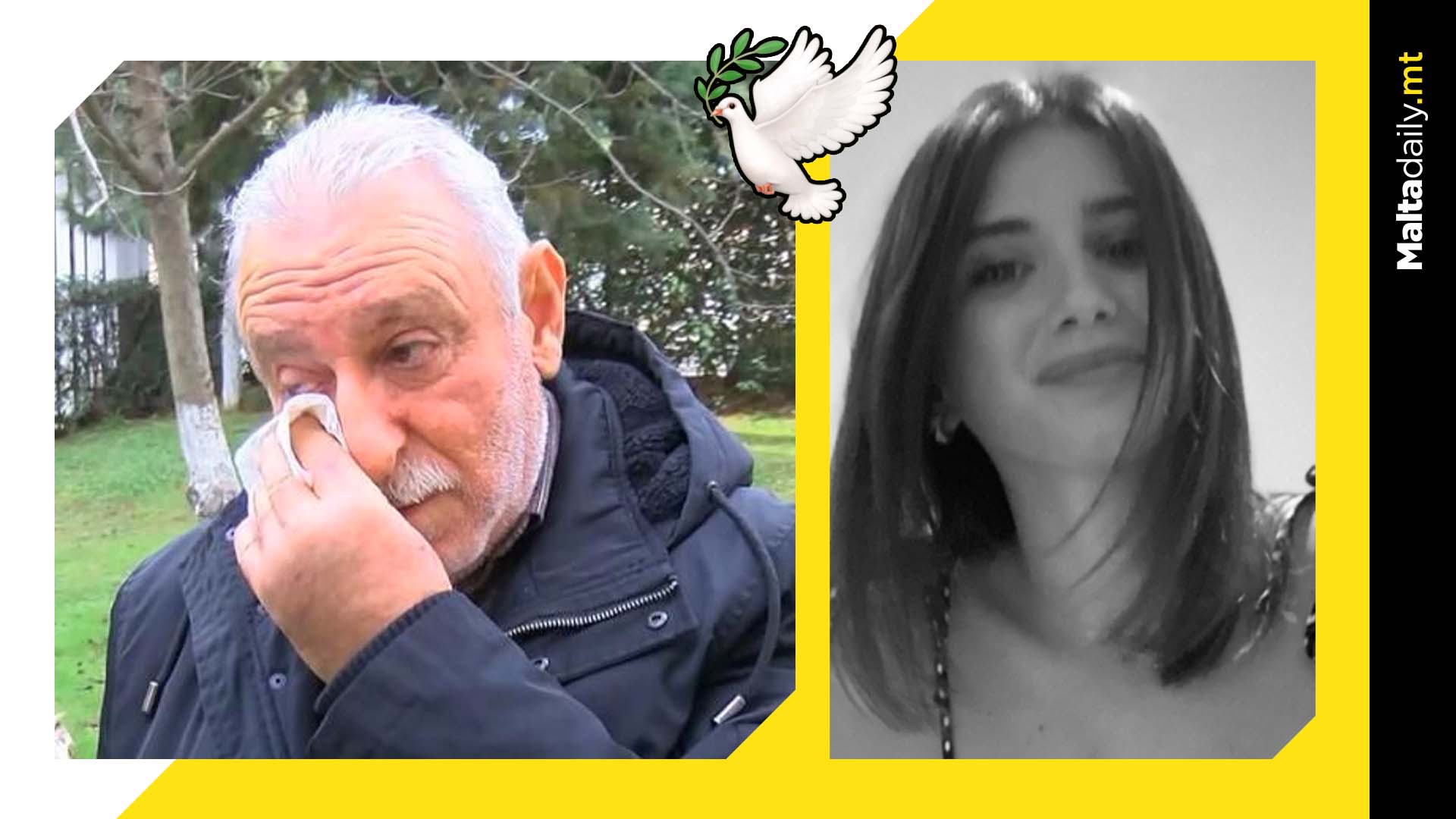 As many mourned the horrific killing of Turkish woman Pelin Kaya, who was run over by Jeremie Camilleri in Gzira, her father spoke out about the intention to have his daughter return to Turkiye.

Speaking to Hürriyet newspaper in Turkiye, Pelin’s father described how he felt the world collapsing on top of him as soon as he heard the news that his youngest daughter was terribly killed.

Her father, Ismet Kaya, said that he had been trying to convince Kaya to return back home after she fell in love with Malta and decided to stay there for quite a while.

He later revealed that she had recently accepted and that he had been making plans for accommodation so that she could live close to her family again.

Unfortunately, Pelin returned to Turkey dead, her father said as he mourned his ‘angels’ passing. The killer, Camilleri, had plead guilty to the murder when arraigned in court. Camilleri was found to be intoxicated with cocaine after medical tests were conducted on him at the hospital.

Nadur Carnival is officially back for 2023! 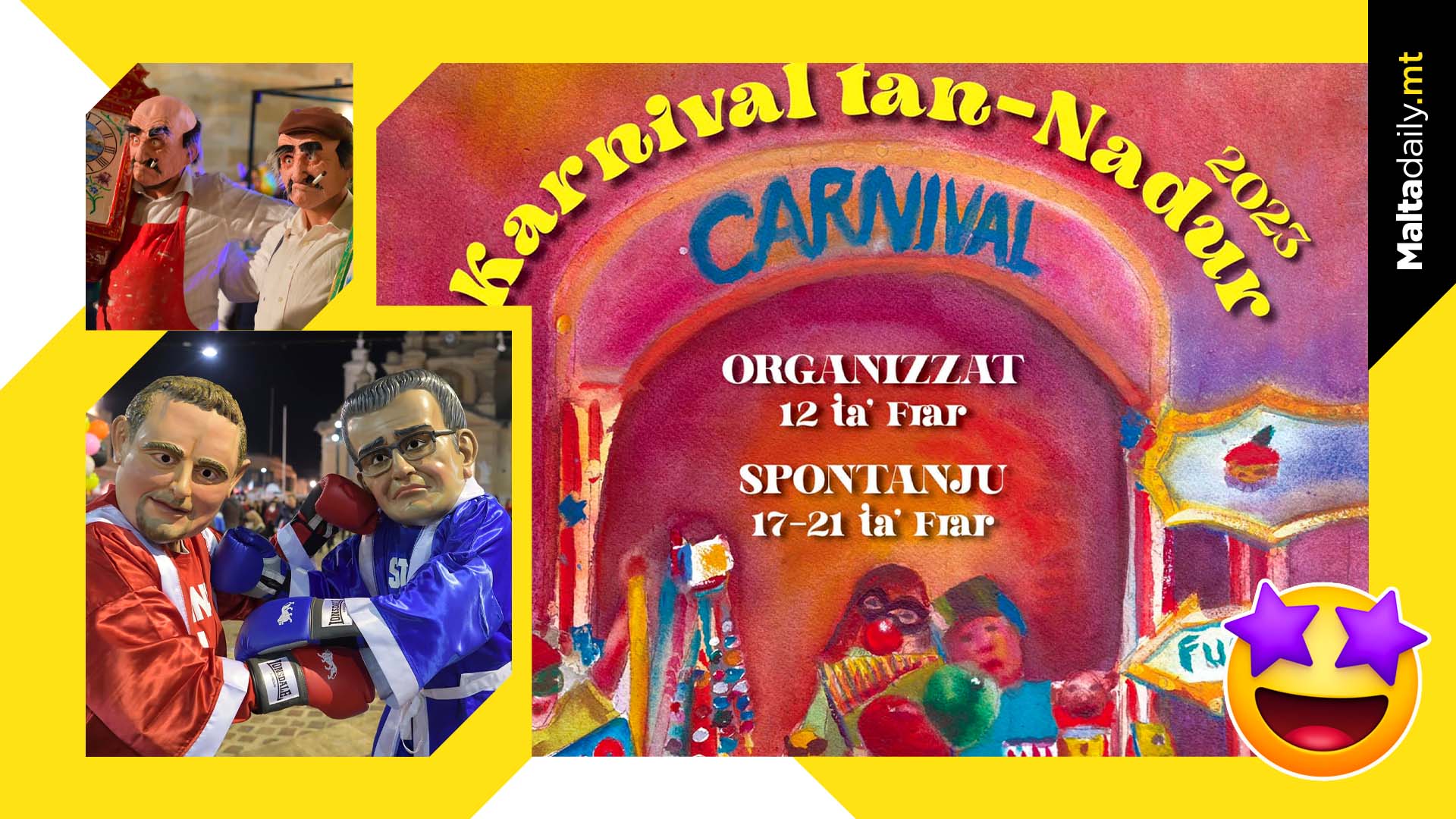 The Nadur Carnival is officially back, with an organised carnival taking place on the 12th of February and a spontaneous carnival between the 17th and 21st of February.

The beloved carnival sees hundreds making their way to the festivities, as funnies and attractions fill up the locality. And of course, people attend with their most outlandish and creative costumes.

The Nadur Local Council released the official poster of the event, painted by Frans Camilleri, already captivating the atmosphere that the event is set to create.

Both the Organised and Spontaneous Carnival are staged in collaboration and lasting help of the Ministry for Gozo and the Directorate for Cultural Heritage.