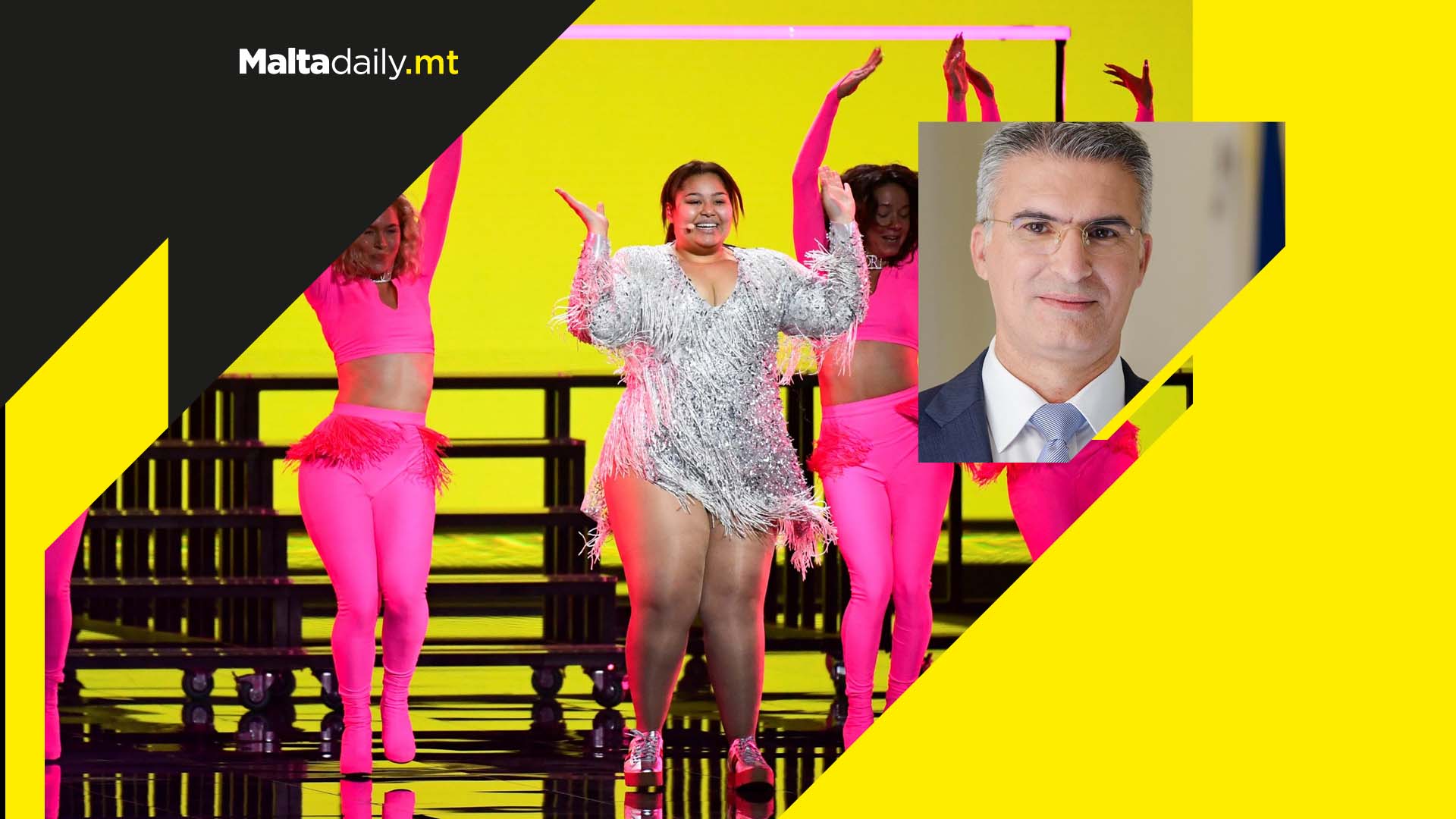 According to broadcasting Minister Carmelo Abela, an investigation into the allegation that Malta spent a massive portion of its Eurovision budget on manipulating betting odds found no wrongdoing.

Following a report by Times of Malta that Malta spent over €650,000 promoting Malta’s entry, the probe was launched. It was claimed that a part of the budget was used to manipulate the betting odds in order to make Malta a frontrunner in the competition.

Abela told The Malta Independent that the audit found that both the Malta Tourism Authority and the Public Broadcasting Service worked within their own respective procurement regulations.

The minister declined making the report public, arguing that there were restrictions on the publication of the full report. Malta was considered a massive contender for the victory but instead placed 7th.