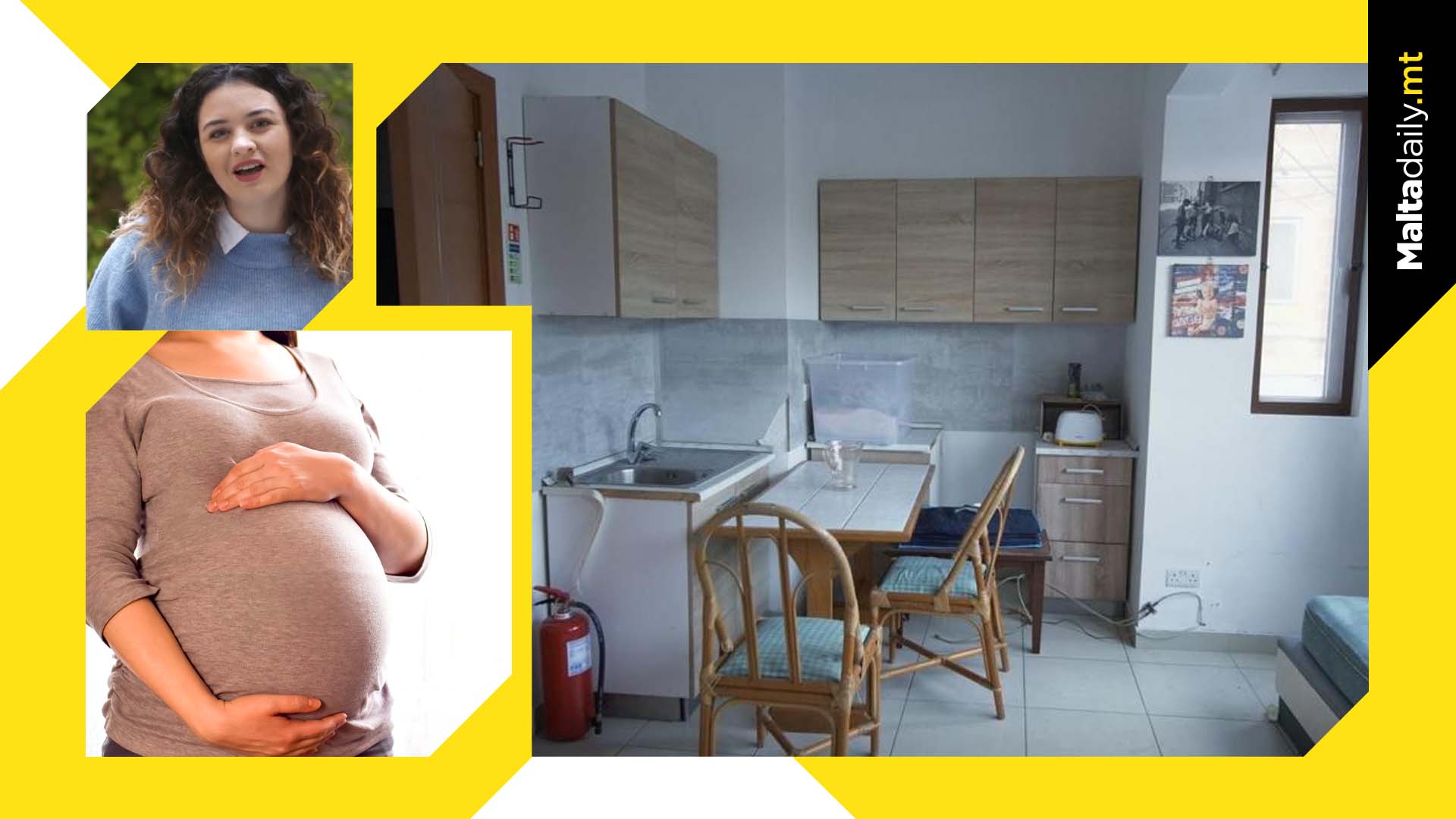 Administrative Officer of Dar Tgħanniqa ta’ Omm Christie Żammit said that these units have been designed to ‘support and empower mothers and their children who have benefited from living at the home with their newborns.’

‘The aim of these flatlets is to support these women as they continue their education or settle into full time employment.’

Mothers living in these units will be able to stay for up to two to three years and can either study or work as they do so. The group aims to make the flatlets available as soon as refurbishment is ready.

Life Network Foundation has been explicitly opposed to abortion entering Malta and hopes to provide assistance to women whilst opposing the currently proposed bill. 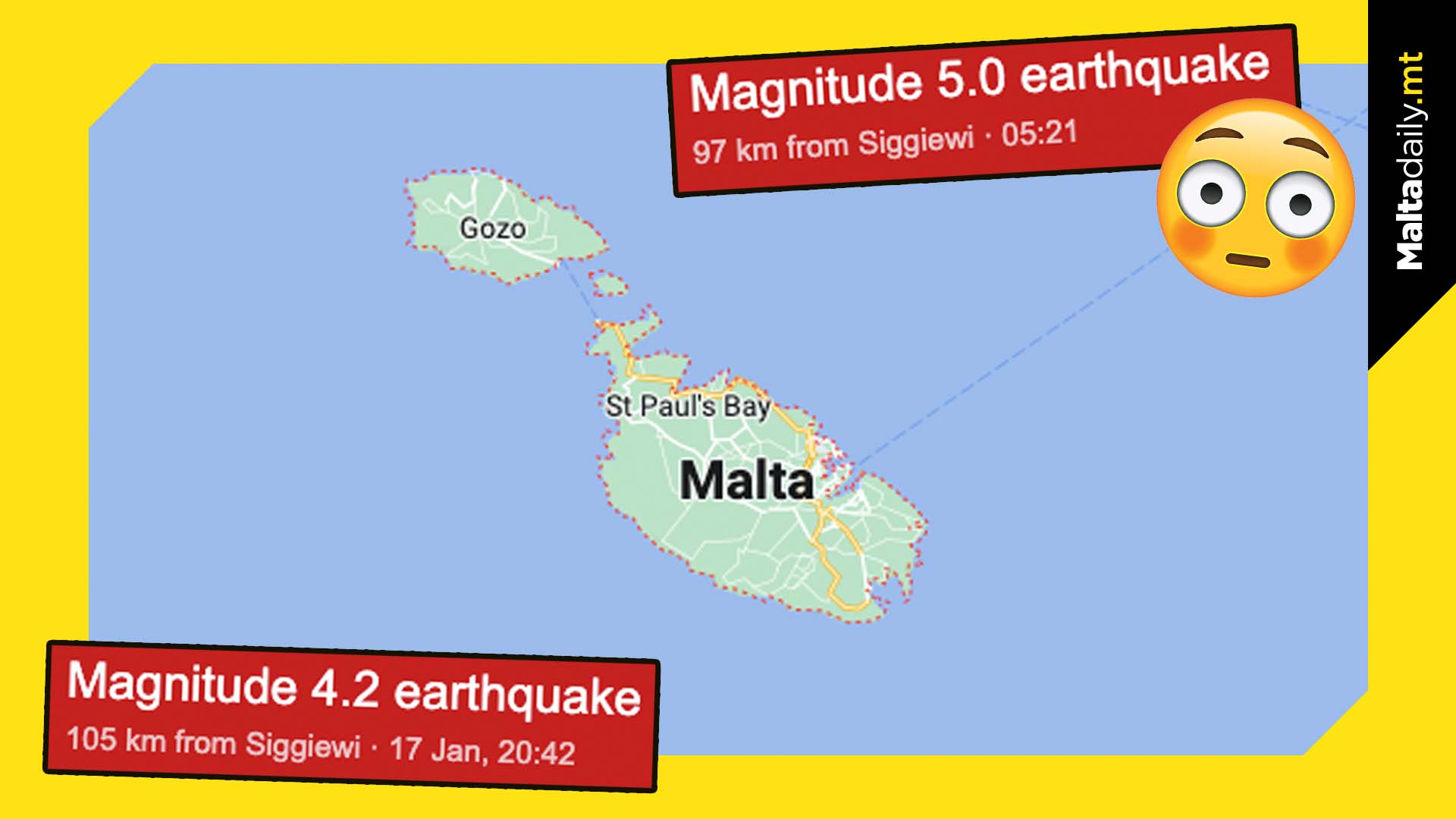 You might not have felt them, but two earthquakes were registered in the Mediterranean in the early hours of the morning today (Wednesday 18th January 2023).

The first was a 4.2 magnitude earthquake registered late in the evening of 17th January at around 2042hrs and had a depth of around 10.2 kilometres.

The second, slightly stronger, earthquake hit earlier this morning at around 0521hrs, with a magnitude of 5.0 and a depth of 10.0km.

The seismic activity was registered off the south to southwest coast of Maltese localities such as Żurrieq and Siġġiewi and did not have any registered impact inland.

Earthquakes with a magnitude of less than 6 are known to cause minor damages to structures, with only 350 of 5.5 to 6.0 magnitude earthquakes occurring each year. 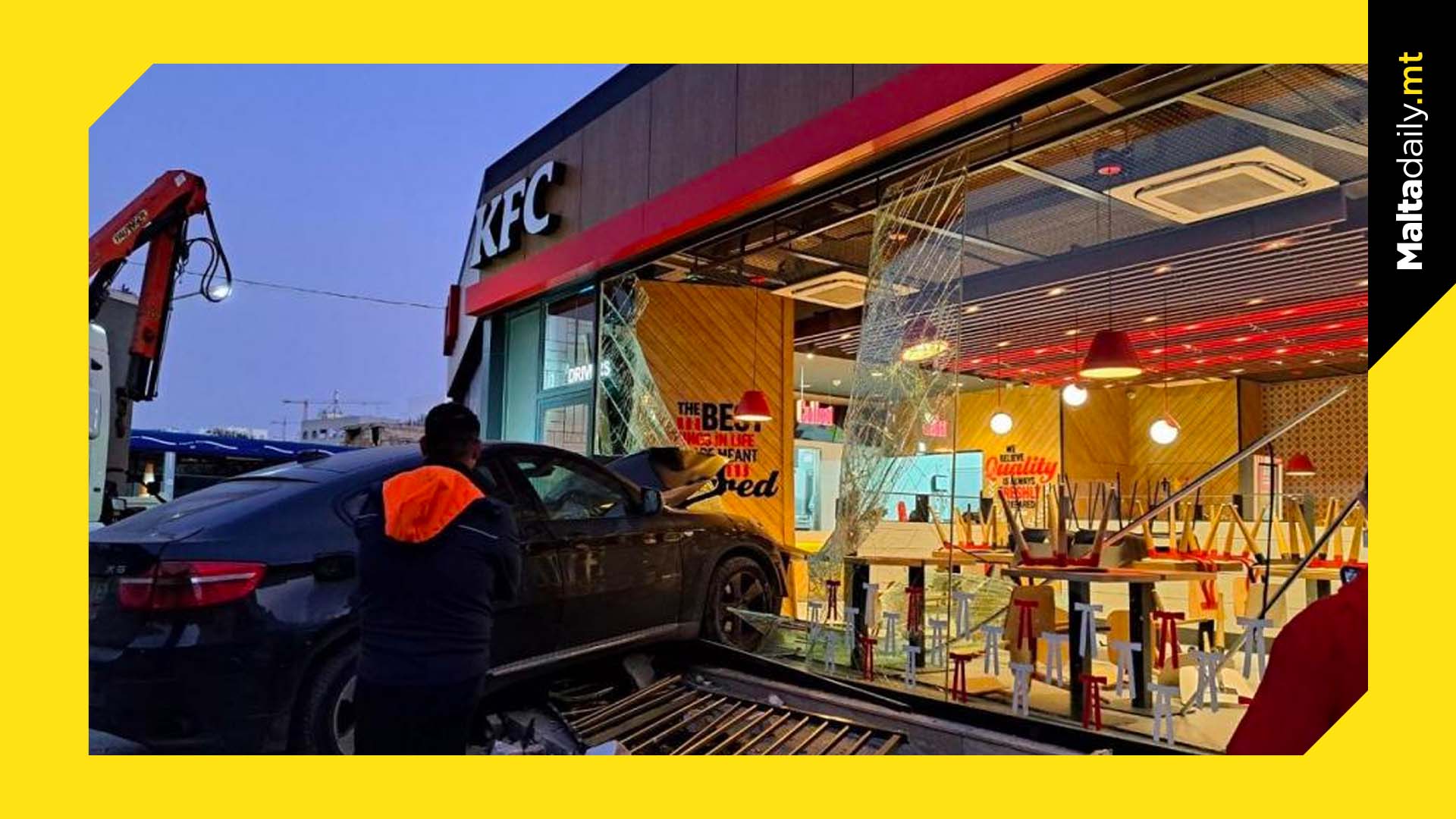 A woman was unfortunately killed this morning in Gzira after a car crashed into a KFC outlet after having reportedly damaged a petrol station early on Wednesday.

The incident reportedly took place around 1am in Testaferrata Street, with the driver currently in police custody.

The victim, a 30-year-old Turkish woman, was rushed to hospital but unfortunately succumbed to her injuries later on. It was revealed to Times of Malta by police sources that people who tried to assist the woman were aggravated by the driver.

The driver was also violent when in confrontation against police officers and had to be tasered down before being arrested. 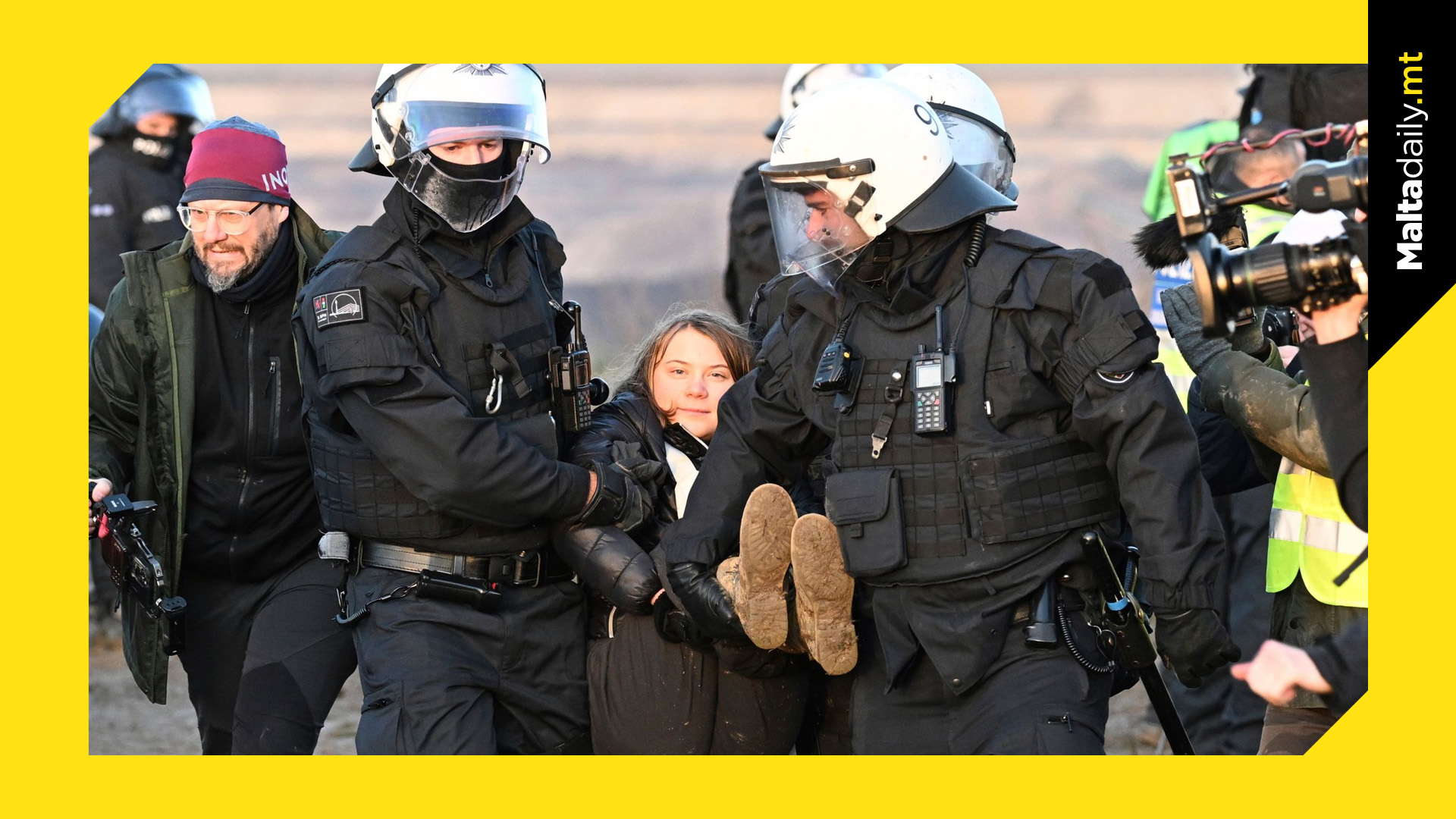 20-year-old activist Greta Thunberg has been detained by the police during a demonstration in Germany protesting the demolition of Luetzerath.

The small village in Western Germany is being demolished to make way for a coal mine expansion, with a group of protestors gathering the make their voice heard on the concerning issue.

Police report that it is not the first time the Swedish activist has been approached by the police in Luetzerath, as she and other protestors “stormed” the edge of the reportedly “extremely dangerous” mine zone.

Politicians and climate activists across the globe have expressed concern at the tiny hamlet’s demolition, with the country moving forward to adapt its attitude towards coal use since Russia’s invasion of ukraine despite pledging a commitment to eliminate coal use.

Thunberg was carried away from the protest site and held with other demonstrators for identification.