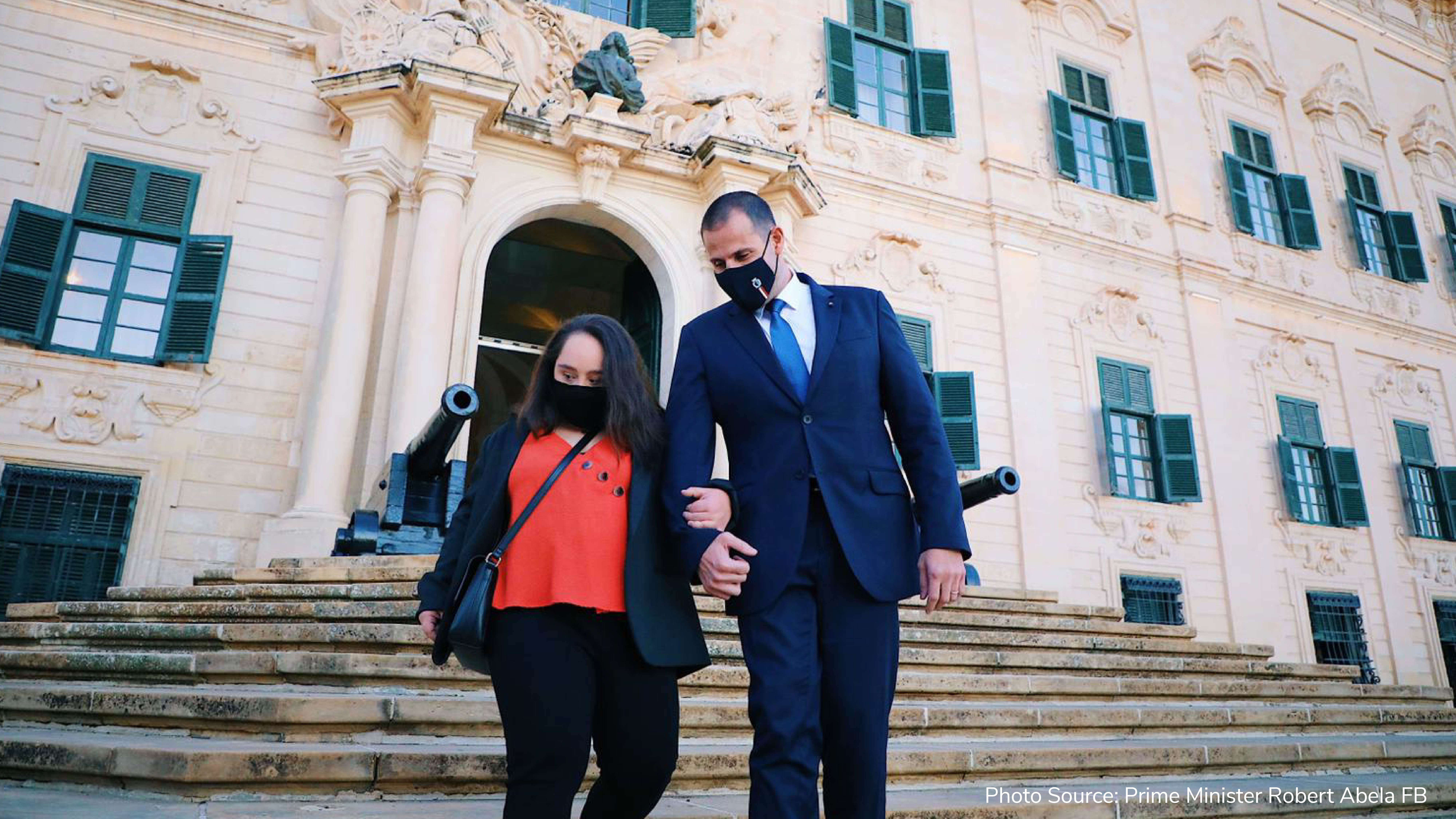 The two spent the day together as an effort towards understanding each other better.

The Prime Minister wanted to make it clear that people with disabilities have a voice and they must be heard even on a national decision-making level. 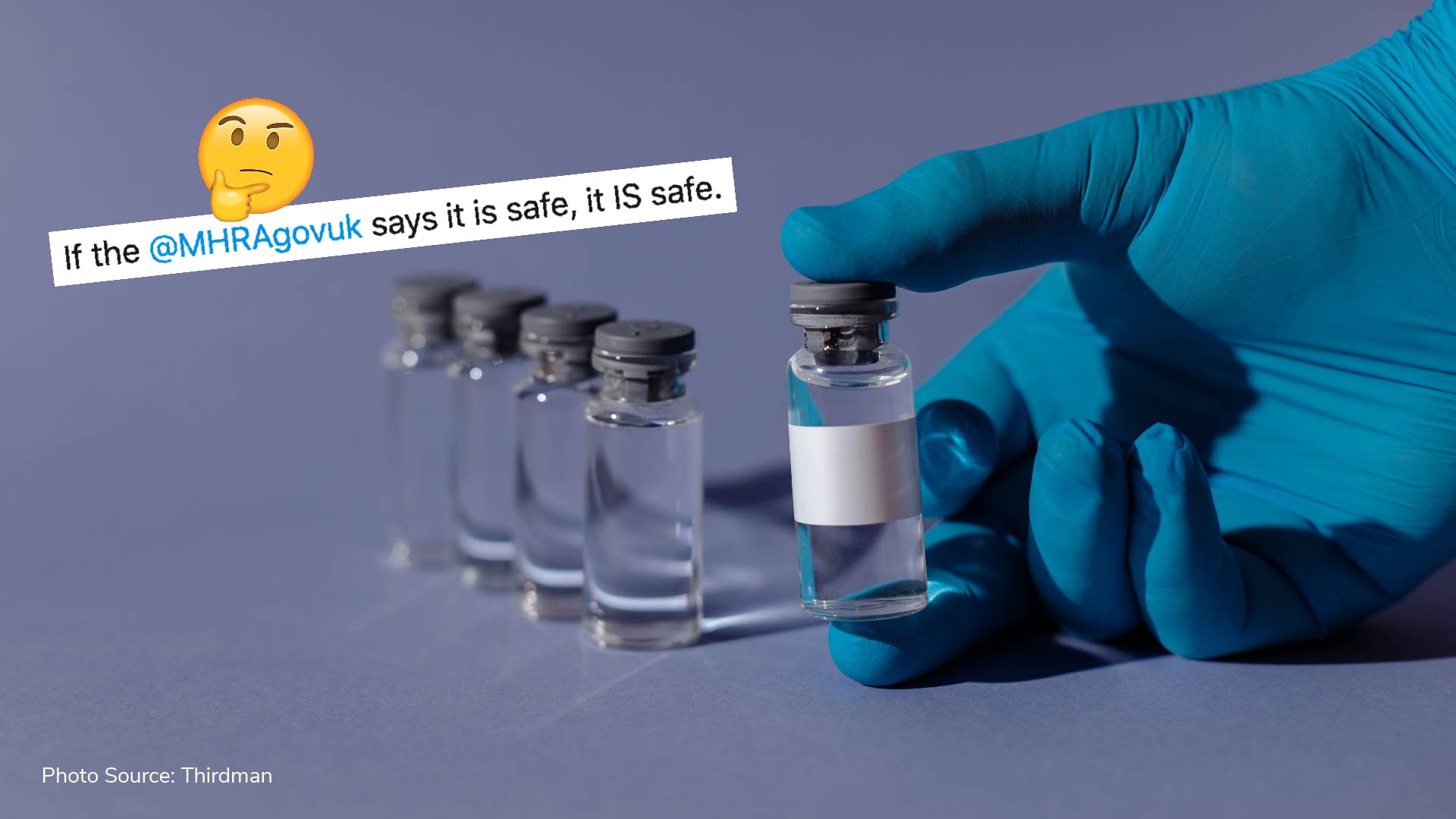 The COVID-19 vaccine has raised public concern due to its rapid development, as it has broken the record of the 1960s mumps vaccine, which took 4 years to develop as opposed to the COVID-19 vaccine’s 10 months.

Head of Medicine and Healthcare products regulator June Raine affirmed that no corners have been cut in the scientific analysis of the vaccine, with the department going through more than 1,000 pages of readings and data.

Mayor of Greater Manchester and former Health Secretary Andy Burnham affirms his belief in the UK health regulator as one of the best in the world, trusting the vaccine’s safety. 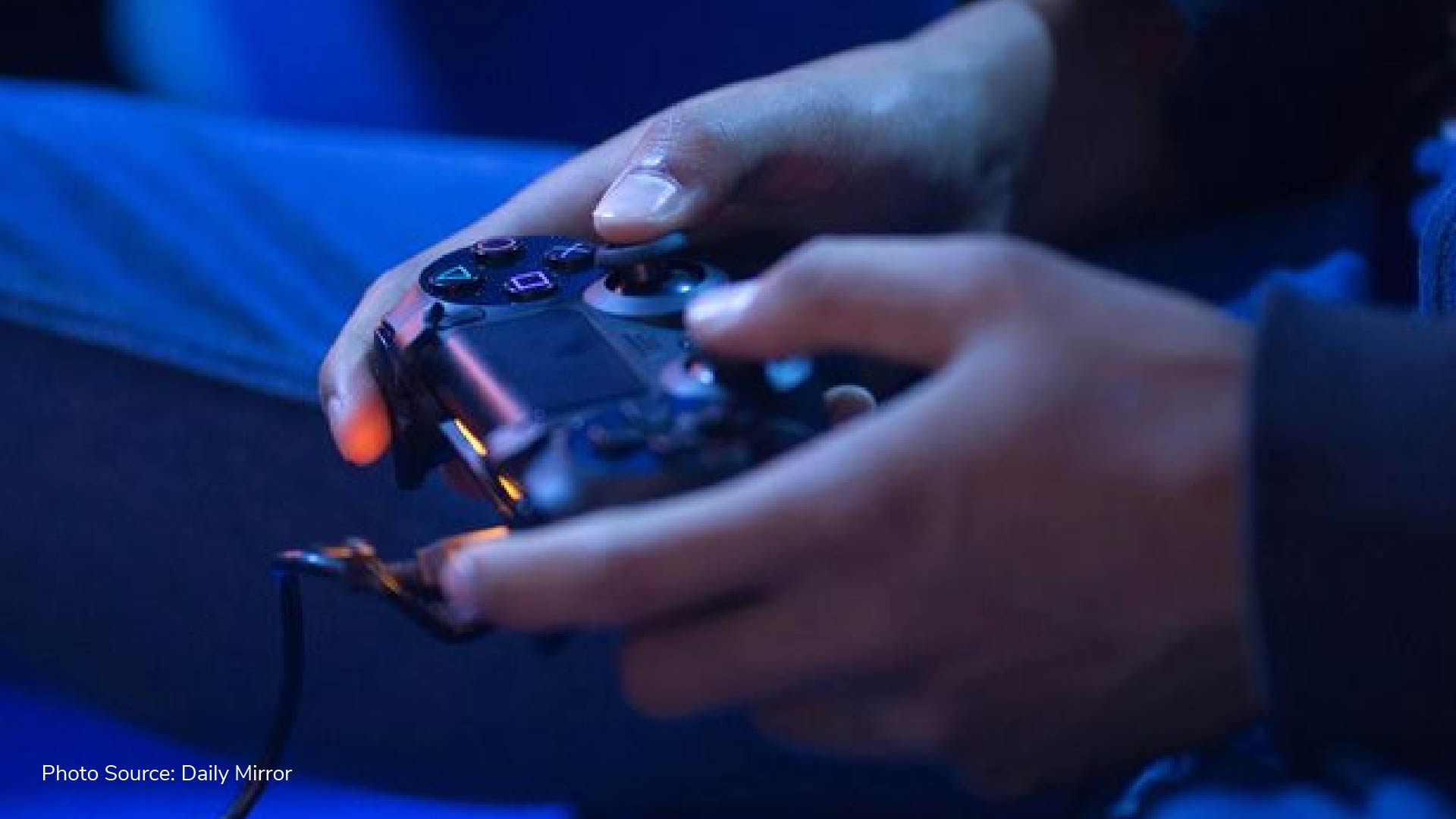 A study conducted by Royal Panda claims that ‘PlayStation gamers were found to be cognitively superior to their Xbox playing counterparts’.

The study analysed four key avenues of intelligence which were verbal intelligence, mathematical ability, visual and logic reasoning, all of which collectively illustrate an individual’s intellect.

However, scoring highest on the list were PC gamers, with mobile gamers coming in last. 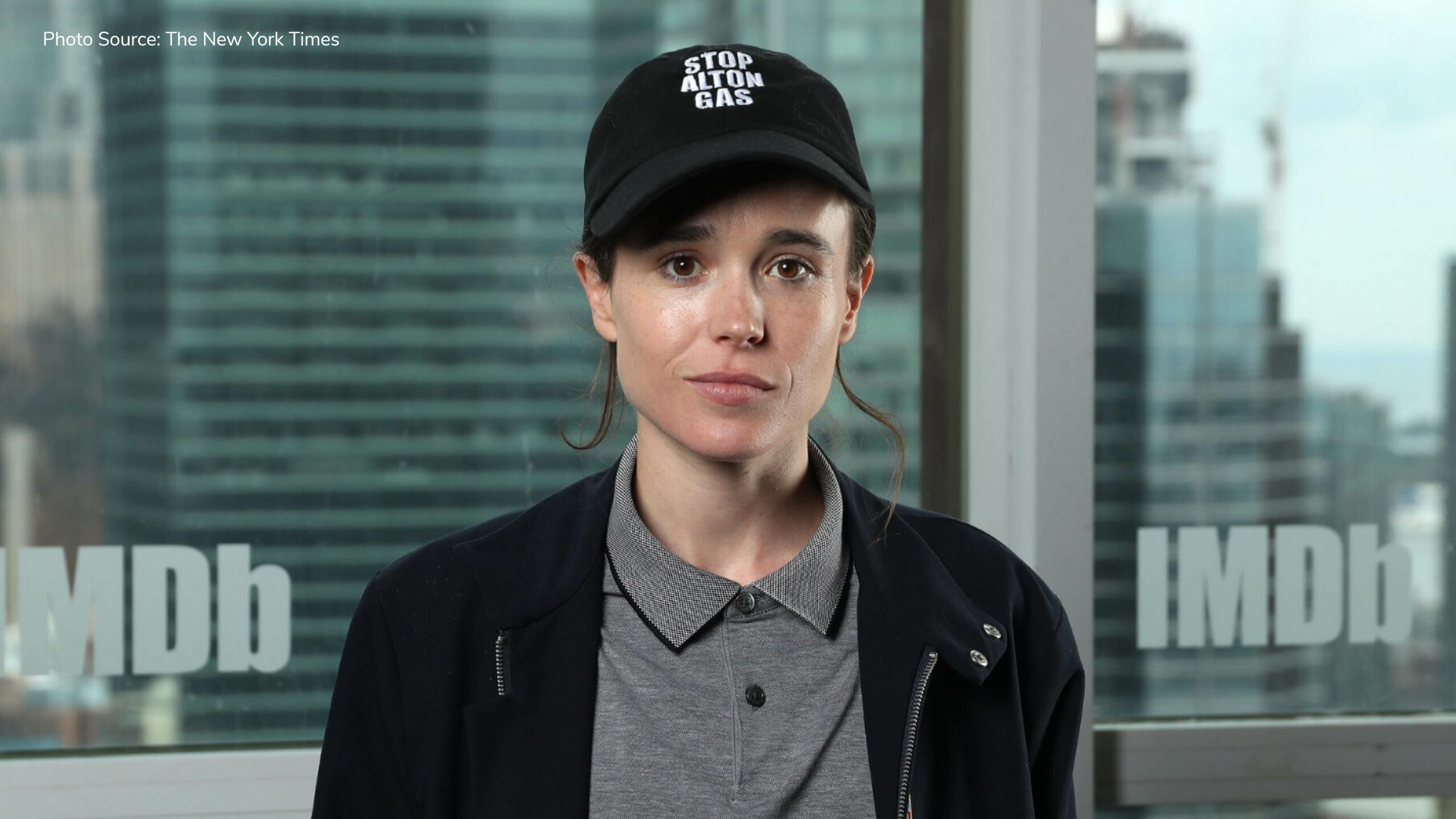 Elliot Page shared his joy with the world Tuesday morning when he announced he would be starting his journey as a transgender male.

Elliot was previously known as Ellen Page and has starred in well-known movies and series alike. Namely; Juno, The Umbrella Academy, X-Men, and Inception.

Page stated on Tuesday that he will do his best to fight for the transgender community in order to bring awareness and equality.