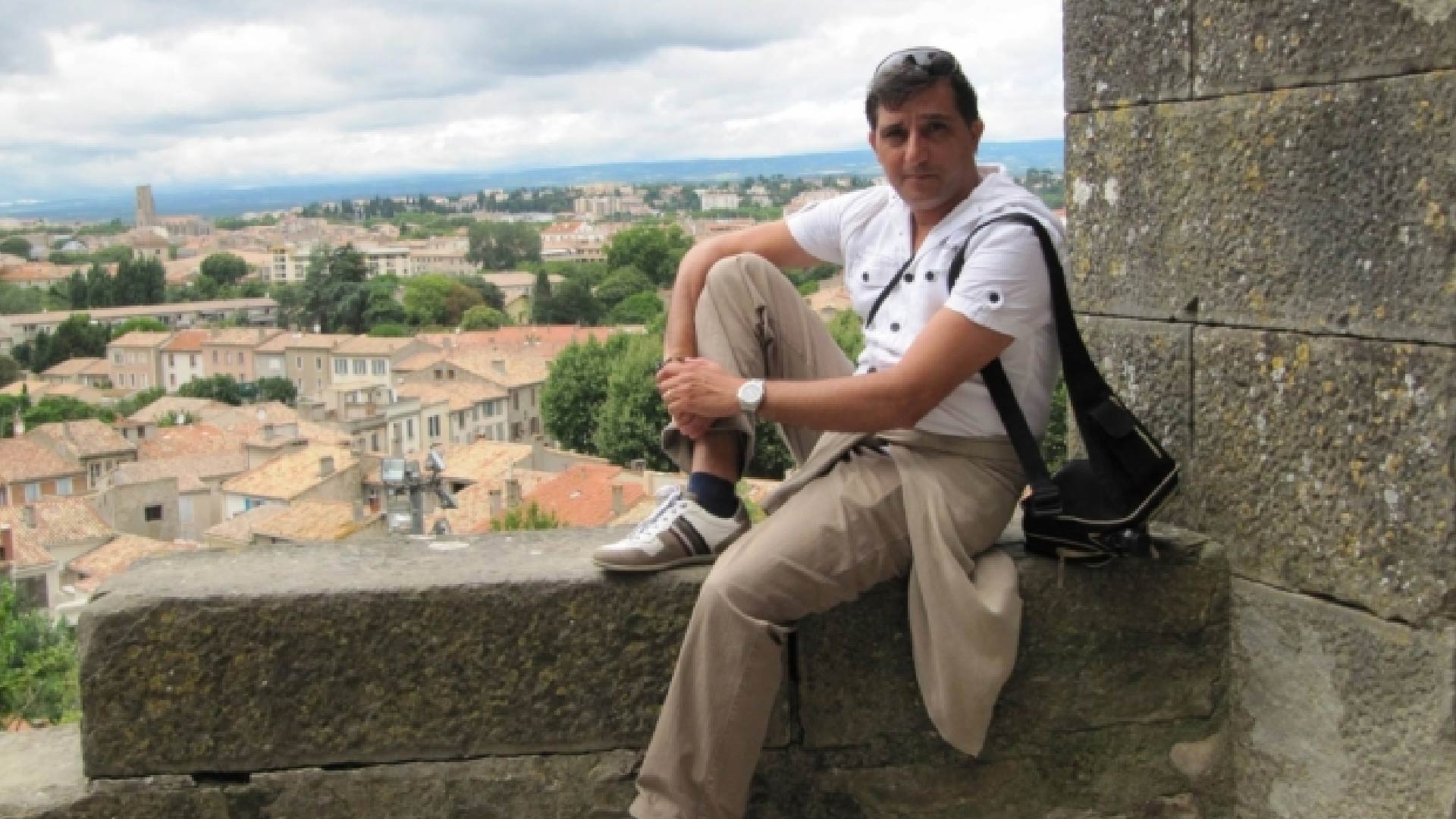 A former Burmarrad parish priest was sentenced to 3 years in prison after abusing a 13-year-old boy who had shown interest in becoming a priest.

Now close to 50 years old, Fr. Donald Bellizzi was found to engage in non-consensual sexual activities such as oral sex and lasted for more than three years.

The boy told his parents of the abuse when he opened up about his attraction to men, which he said affected his sexual orientation during the years he would attend vocation meetings and live-ins.

The priests name will be listed on the paedophile’s register. 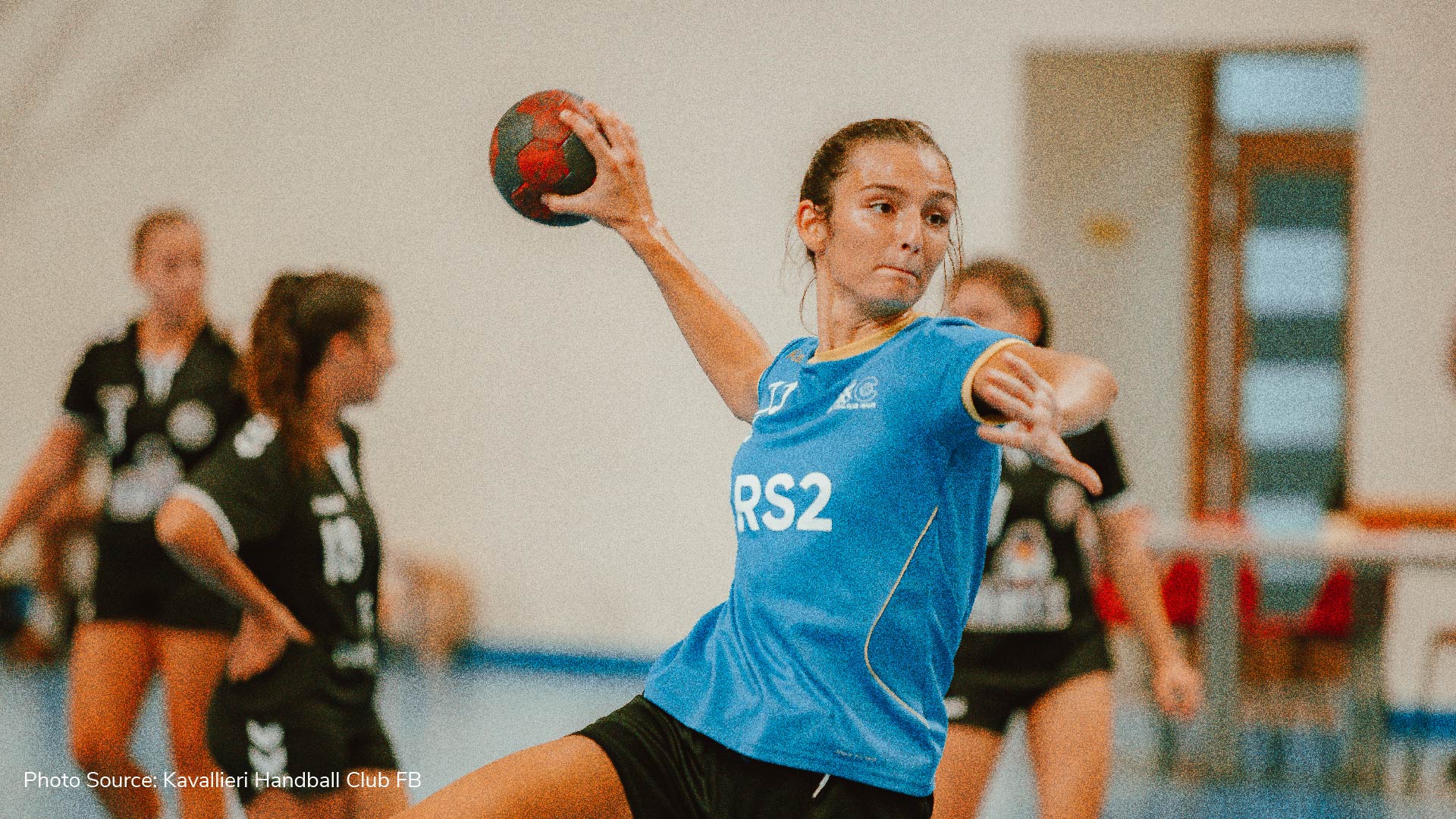 The Kavallieri Handball Club women’s team look to make history as they head to face Greek side ‘A.C. PAOK’ in their first ever foray into the EHF European Cup.

This international competition features more than 41 handball clubs from 18 different European countries while the Maltese team have advanced to the final round before the Last 16 round.

Due to the effects of COVID-19, both matches against A.C. PAOK will be played locally on Friday 20th November and Sunday 22nd November at 6PM, with the matches to be streamed on YouTube, Facebook and TVM Online. 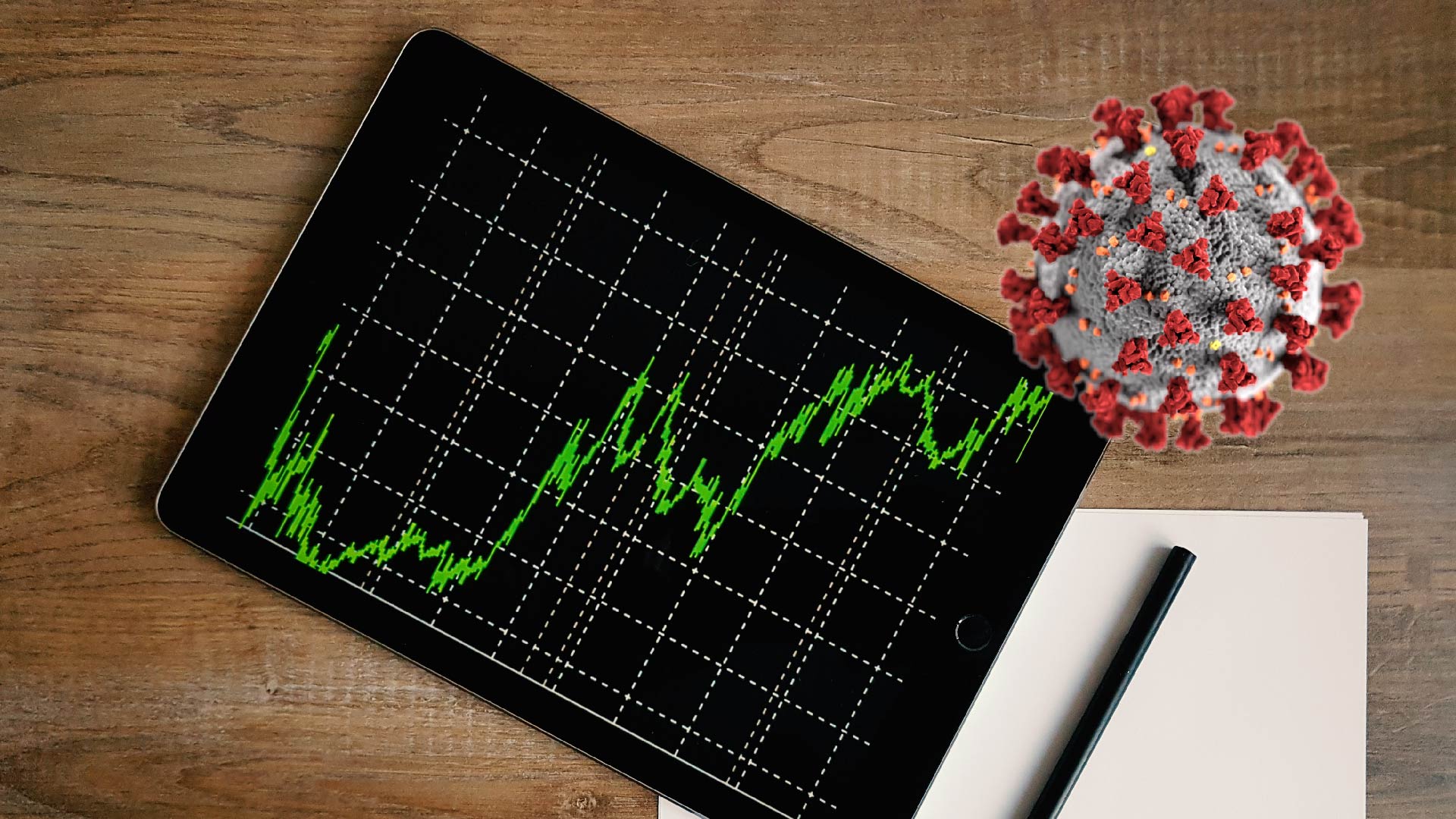 A global health research centre predicts that the daily number of COVID-19 deaths will triple in the next month.

The Institute for Health Metrics and Evaluation reports that local COVID-19 deaths are expected to increase from an average of two per day to around six per day halfway through December before dropping again.

Local epidemiologist Neville Calleja confirmed the reliability of these predictions who went on to state that the vulnerable who were once protected are now dying, with the largest clusters being between family members. 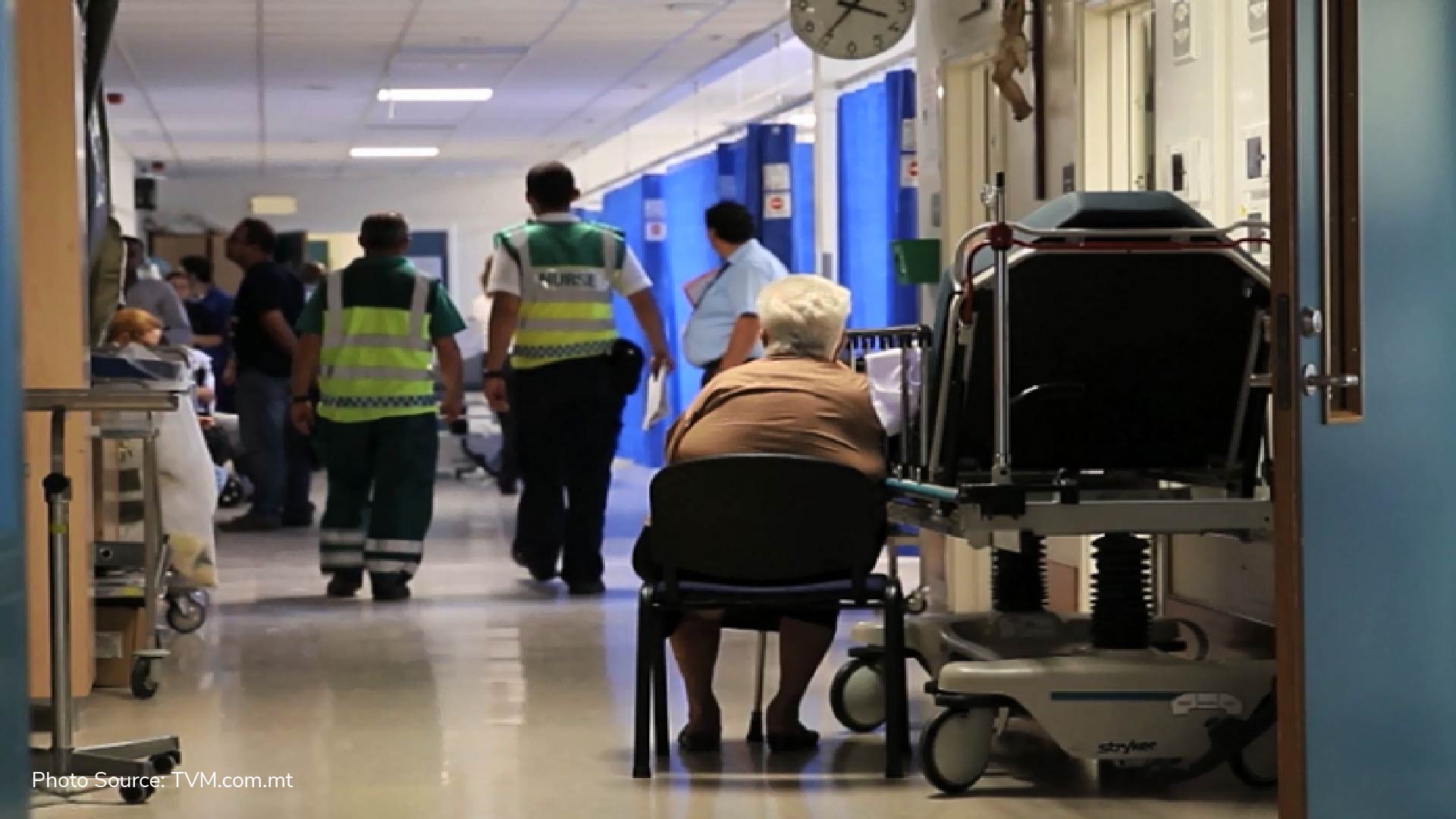 The Health Authorities have announced the death of two elderly people after testing positive for COVID-19.

The Ministry expressed its sympathy to those close to the victims and appealed for the public following of COVID-19 measures.