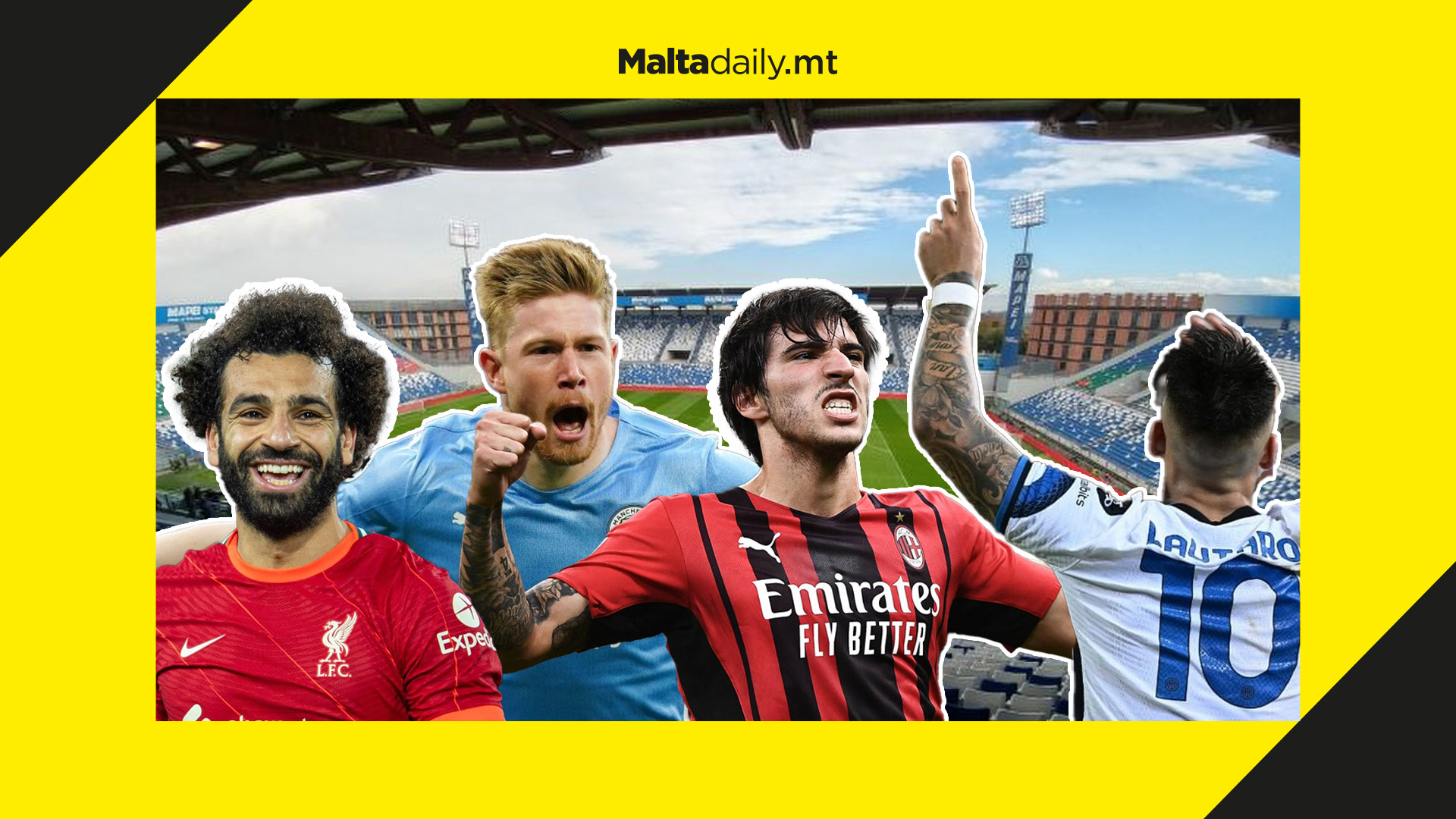 Football fans across Malta, Gozo & the world eagerly await today’s intense matchups as the champions of both the Italian Serie A & English Premier League will be decided tonight.

At 5pm, Liverpool will face Wolves while Manchester City will taken on Aston Villa, with just one point currently setting apart the two league front-runners.

The Italian league table will culminate at 6pm as Milan are set to face Sassuolo while rivals Inter will face Sampdoria, with two points separating the two Milan teams ahead of two deciding matchups.

Who are you supporting tonight? 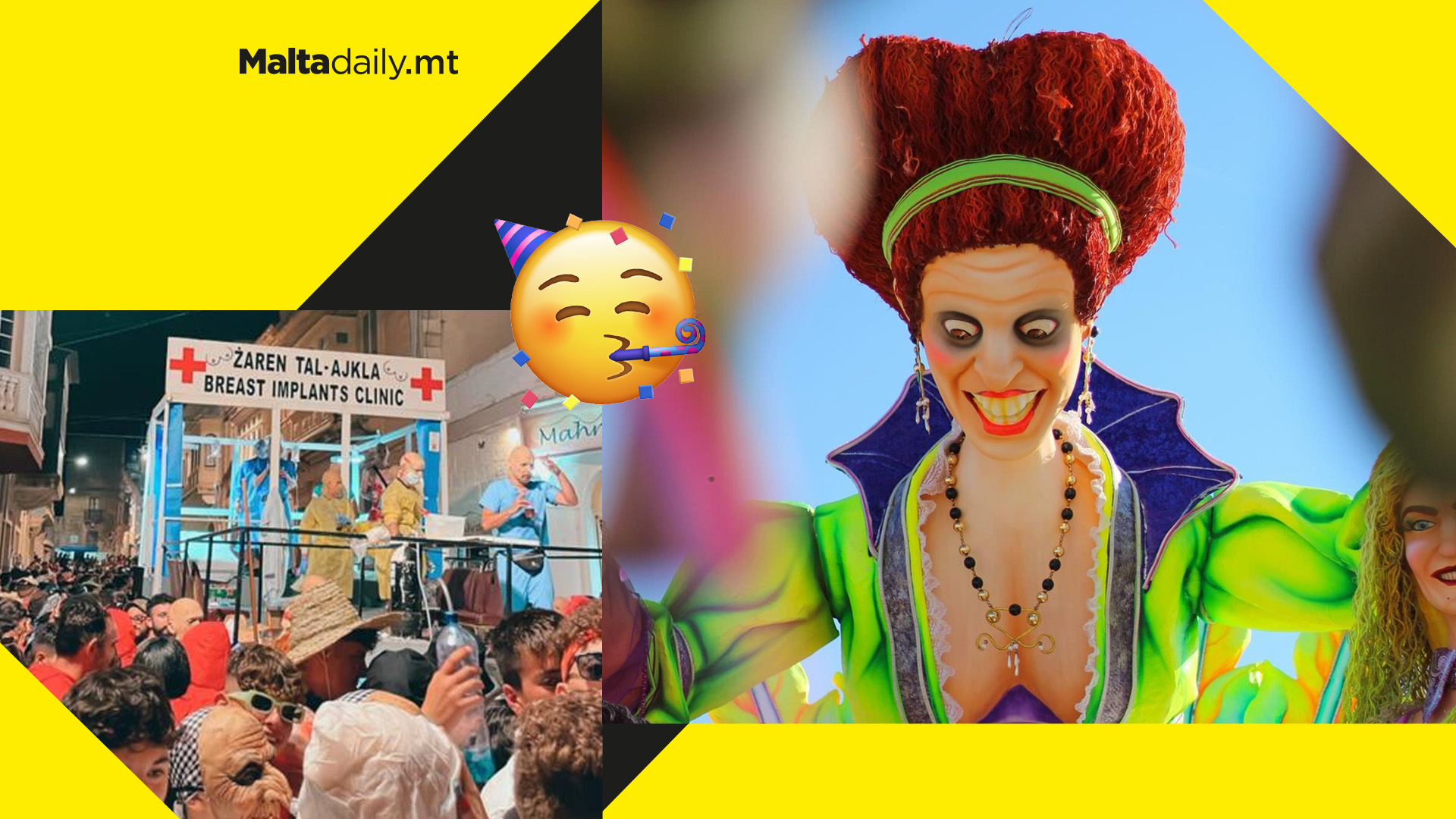 A different yet impressive rendition of the Maltese carnival took place over weekend after being postponed back in February due to COVID-19 concerns.

Carnival is normally held in February around the world, with Maltese and Gozitan celebrations typically marked by a mass retreat to Gozo and a spectacle of multi-coloured floats and costumes in Valletta and other key points.

This year’s one-off summer activities were previously announced by Minister Owen Bonnici, with multiple dance competitions taking place in St. George’s Square in Valletta together with a défilé with King Carnival.

Did you attend any carnival festivities?

Monkeypox could accelerate in Europe as cases found in multiple countries, WHO warns 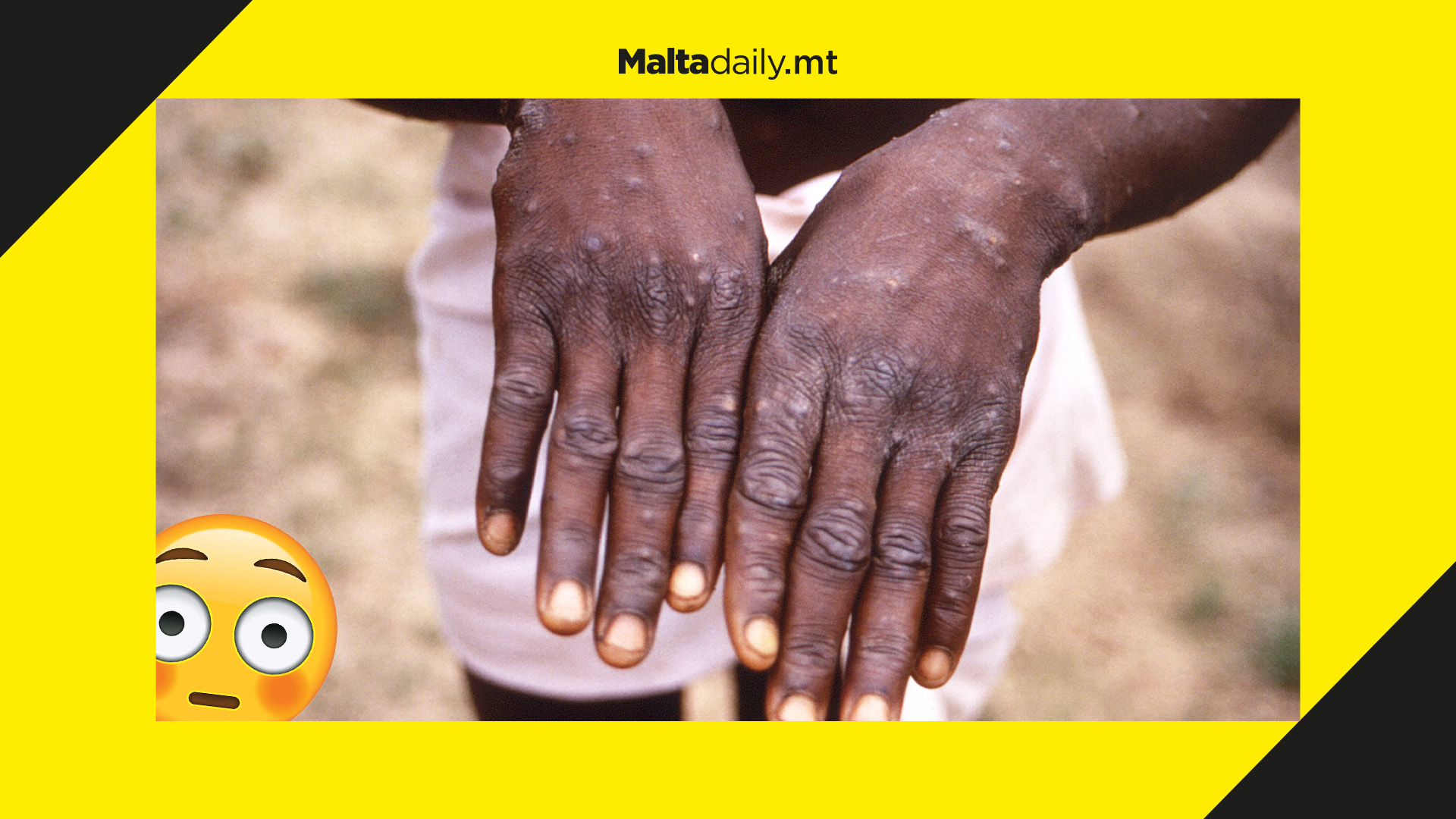 More than 80 Monkeypox cases in a minimum of 12 countries have been confirmed so far, as the World Health Organization (WHO) reports that another 50 cases are currently being investigated amid concerns of spreading.

Public health agencies in the UK, Spain, Portugal, Germany, Belgium, France, the Netherlands, Italy and Sweden have reported Monkeypox cases in Europe in addition to the United States, Canada and Australia.

Monkeypox is a rare viral infection which is quite common in certain parts of Central and West Africa, with the conditions being normally mild and recovery taking a few weeks. Despite this, the risk of wider public spread is considered to be very low.

WHO Europe regional director Hans Kluge has expressed concerns of spread in the summer, stating “as we enter the summer season… with mass gatherings, festivals and parties, I am concerned that transmission could accelerate.” 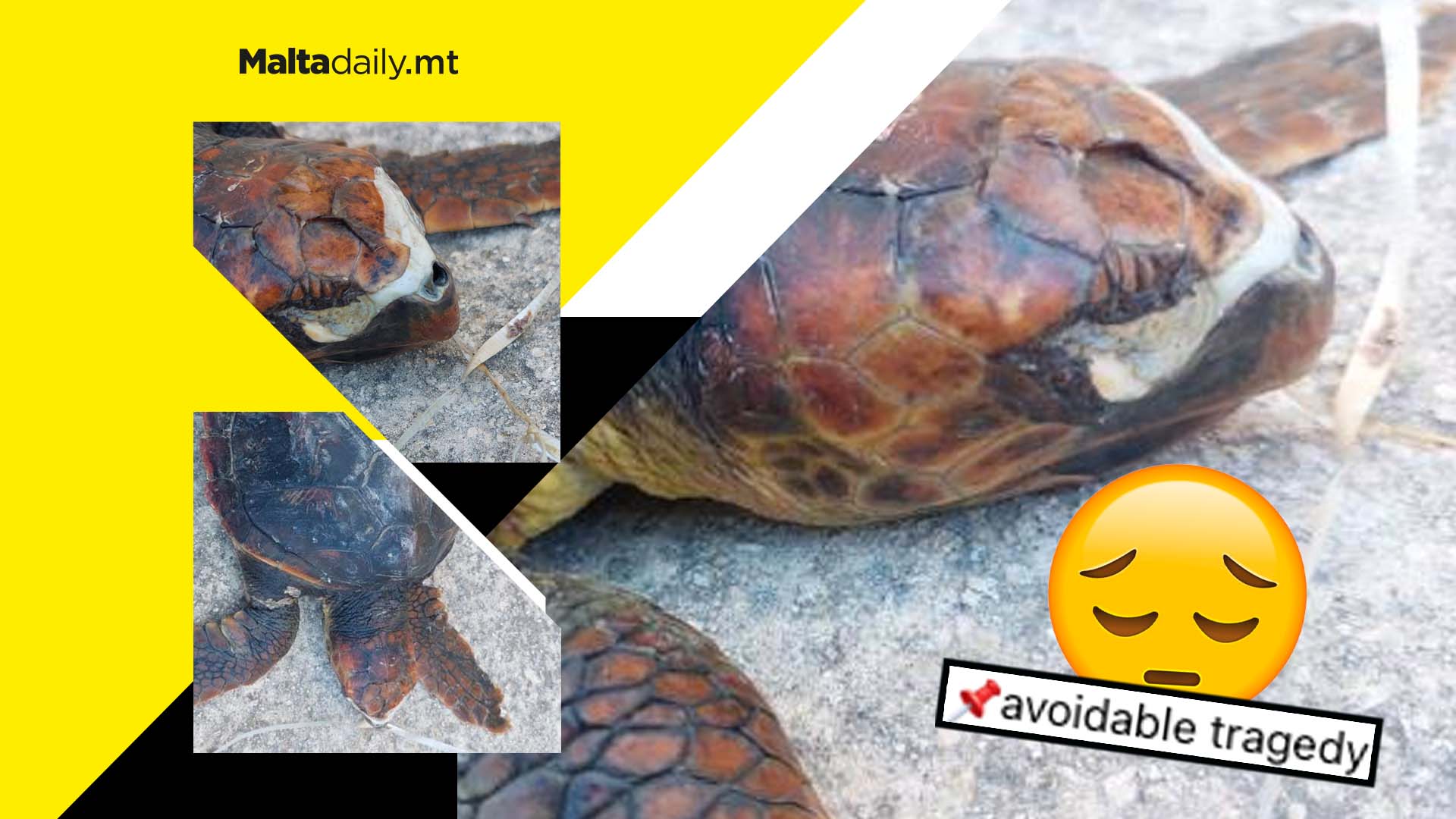 The dead carcass of a turtle was recovered by the Armed Forces of Malta in Maltese waters, after it had seemingly died from eating balloons.

The somber news was released by Nature Trust – FEE Malta, appealing to the public to avoid using helium balloons as, once they are let off, they can have hazardous impacts on wildlife.

The NGO highlighted a ten year campaign against such hazards, with even bio-degradables being dangerous to animals such as turtles and birds.

Mistaken as food by many animals, the death of thousands of these creatures are caused by discord debris in our ecosystem. The turtle found was a very young loggerhead turtle, an endangered species around the world.

An increase of patrols have started this week on sandy beaches at night to protect nesting turtles. The help of the public is greatly appreciated by the NGO, through simple acts like being mindful of using hazardous products and where to dispose of them.