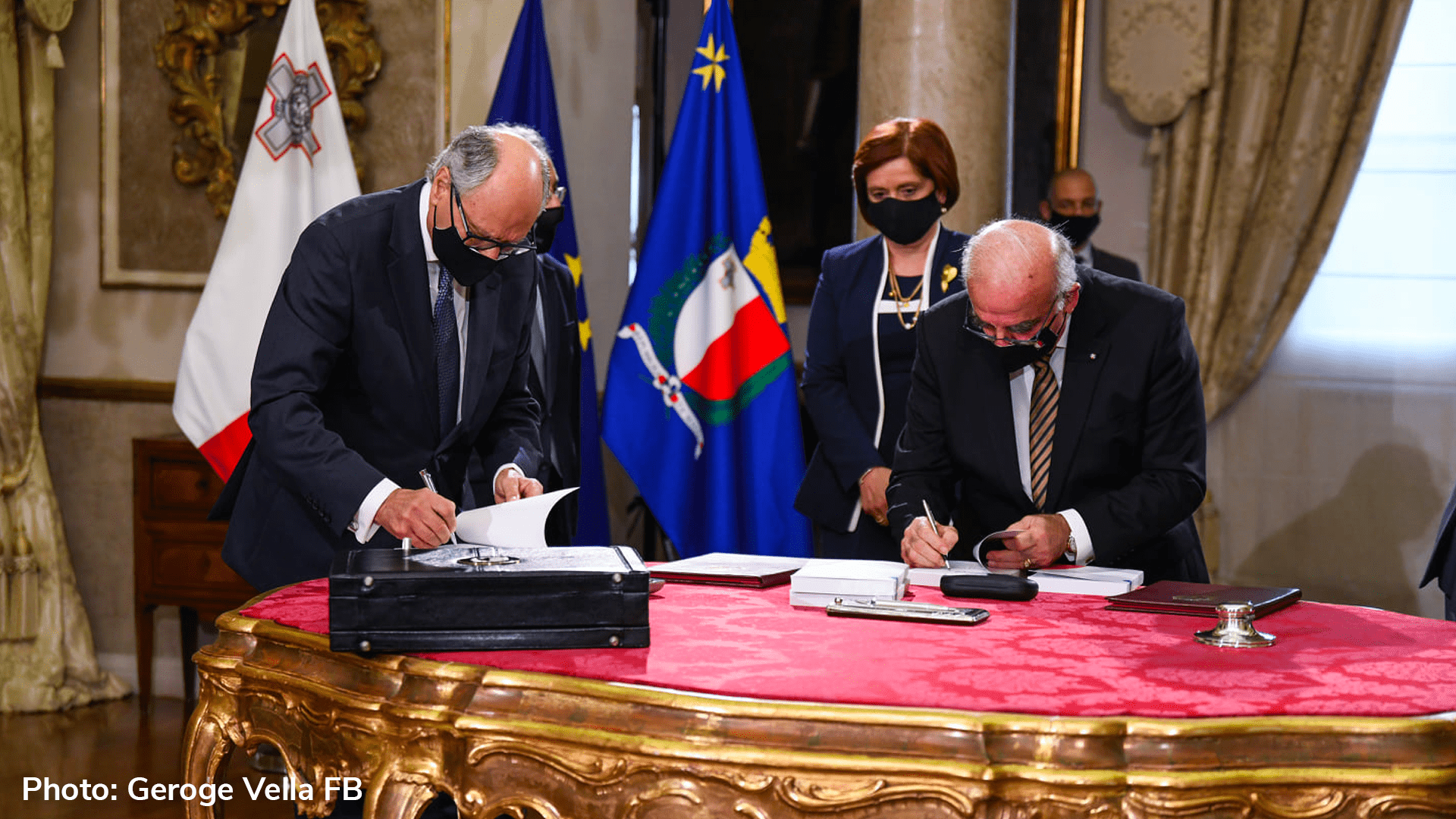 During the traditional ceremony, which was also attended by Parliament’s Speaker Anelu Farrugia, President Vella signed the budget documents.

The Budget speech will be transmitted at 6.30pm on TVM

Second Round of vouchers rumoured for today’s budget 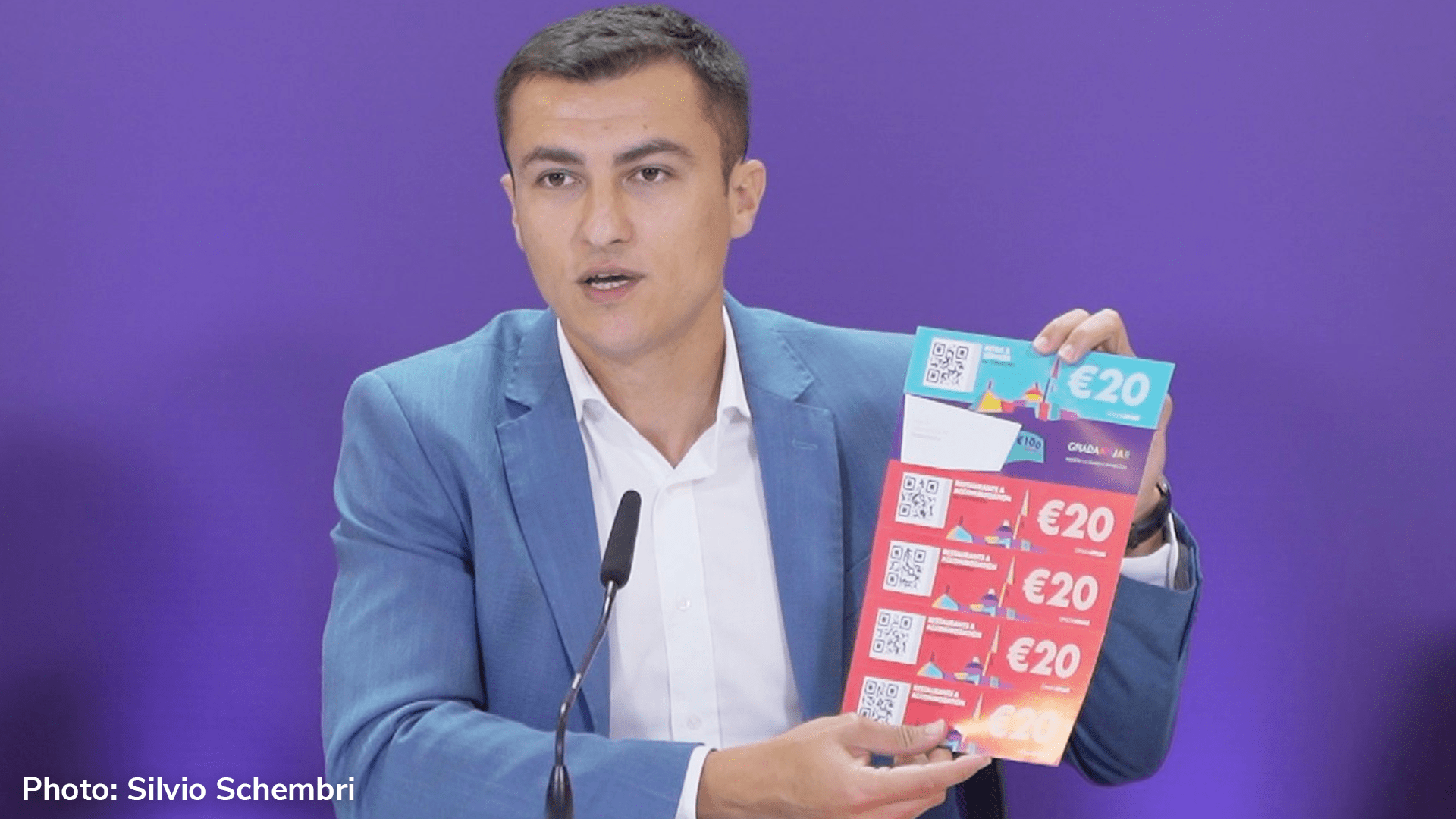 Inside sources have reported that a second round of government vouchers is likely to be announced during today’s budget.

Following Prime Minister Robert Abela’s meeting with the Malta Hotels and Restaurants Association regarding a second round of vouchers and a heavier focus on the retail sector, it is highly likely that the latter may come into fruition. 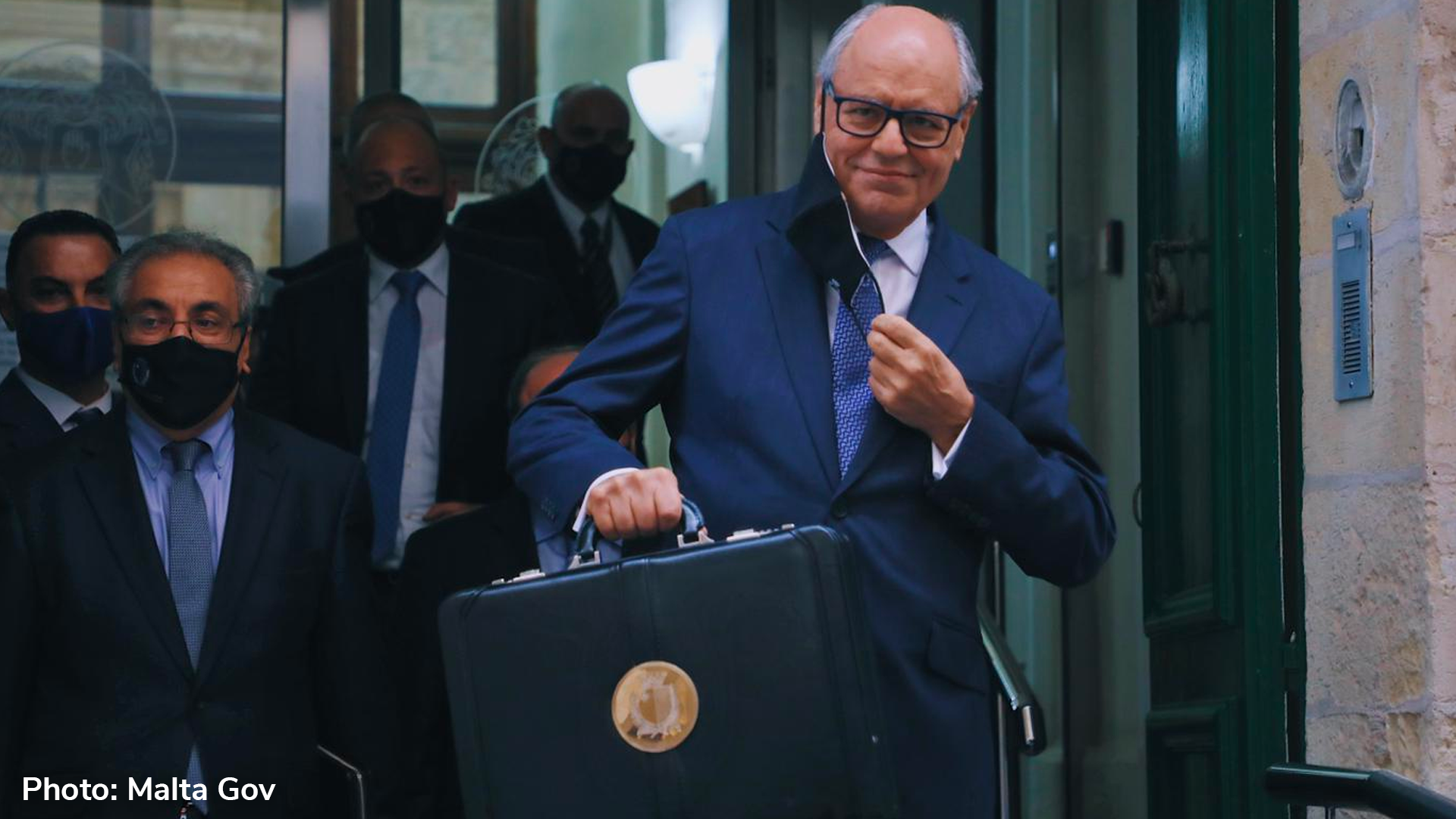 Tonight’s budget may Finance Minister Edward Scicluna’s last according to Labour Party insiders, with this budget being the 74-year-old’s eighth one.

Following the aftermath of the Caruana Galizia murder and his own testimony, Scicluna told inside sources that he wanted to leave his ministerial role.

With Miriam Dalli and Clyde Caruana’s entry into Parliament, this could hint at a serious reshuffle for the Labour Party.

Vibram and Balenciaga collab on a “Toe” footwear collection 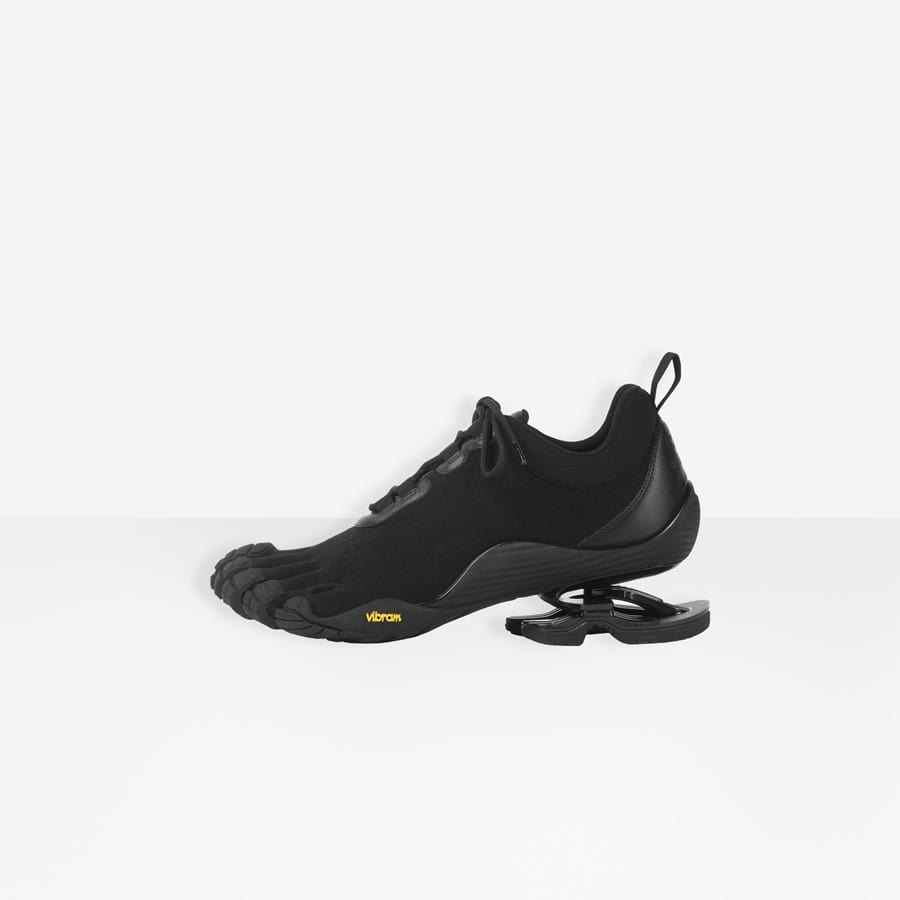 This iconic collaboration consists of two limited-edition sneaker styles as well as a high-heeled style, both made from recycled knit.

This concept was taken from Vibram’s patented FiveFingers shoe style, a flexible sole on the foot that separates each toe, allowing for better tactile perception when moving — but with a twist adding Balenciaga’s bounce and height in an innovative way.

A limited number of Balenciaga Toe shoes are now available on Balenciaga’s official website as well as a few selected stores worldwide.