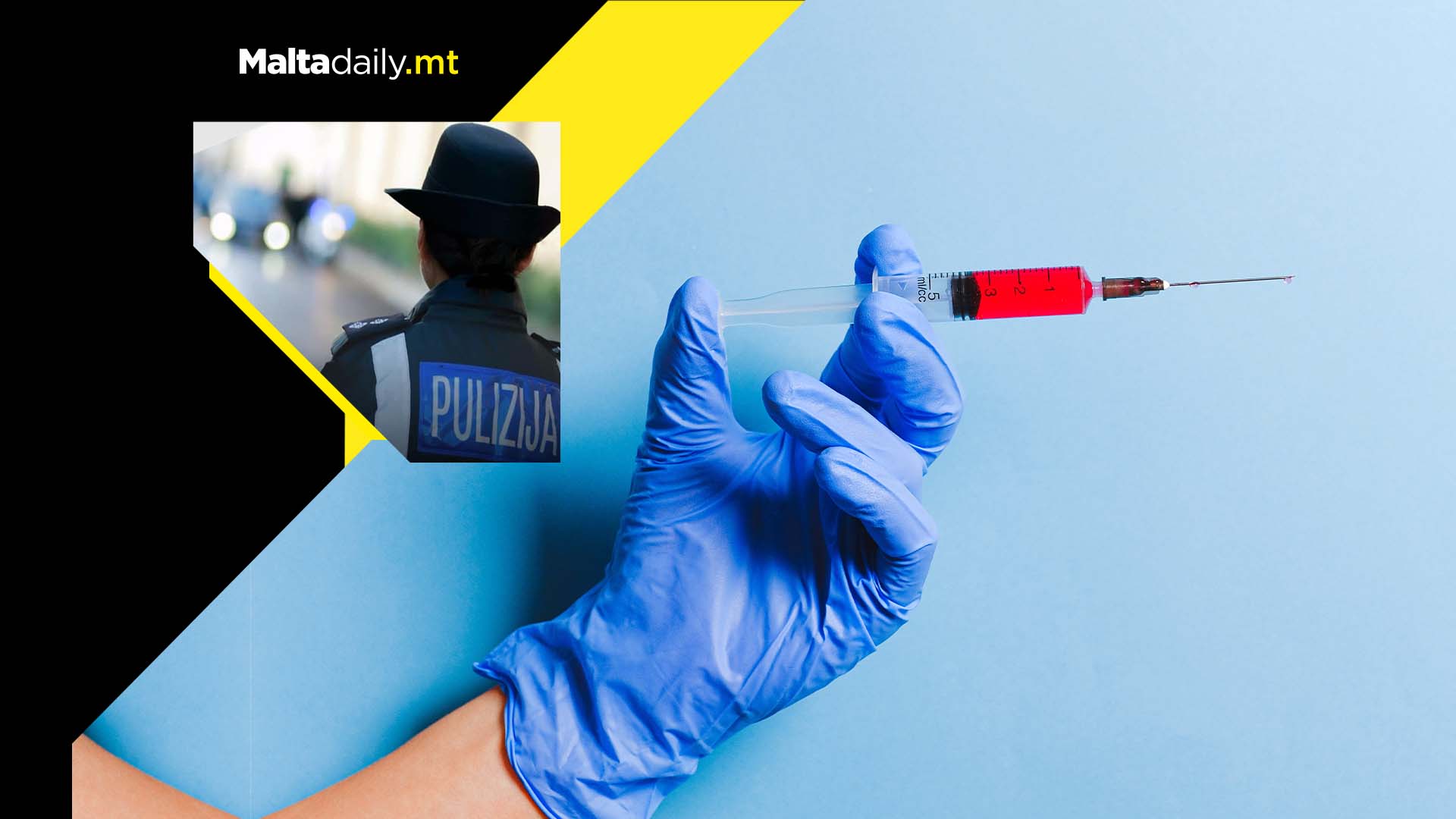 The Malta Police Union has issued directives instructing its members who have yet to receive their COVID-19 booster vaccine to refuse entering buildings or premises unless it is an emergency.

This comes in the midst of a trade dispute registered by the Malta Police Union, which is disputing the fact that police officers have yet to receive their COVID-19 booster jab, highlighting that around 1,500 had registered to receive it. The union stated that “during inspections of any type, [officers should] refrain from entering any building and/or premises, except when there is a call for help, in case of emergency or danger to the safety of another person,” which instructions will come into effect as of Friday at 6pm.

In a recent Facebook post, the Union also stated that the ongoing Industrial mediation process “is being hijacked by including another Union which is not part of the Dispute registered by the Malta Police Union on the 18th November 2021.” 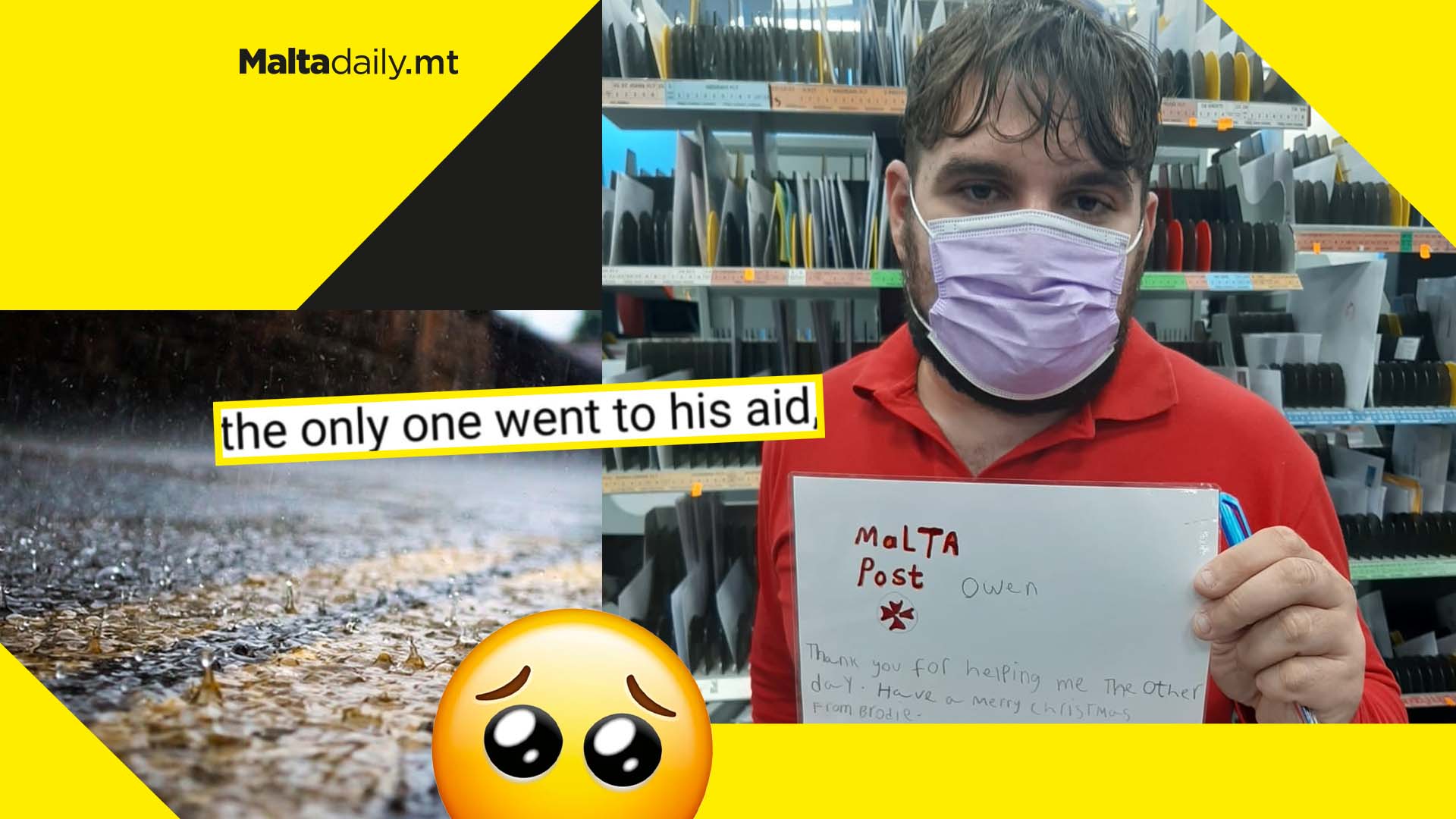 It seems like Christmas spirit hit the island the very moment December came around and the latest touching event to happen in the Maltese islands will definitely warm your heart. MaltaPost recently took to Facebook to share that a postman of theirs, Owen, received a touching thank you letter from the boy after he saved him from potential injury.

“Thank you for helping me the other day. Have a Merry Christmas from Brodie,” the hand-drawn read with a surprised and seemingly touched postman holding it. MaltaPost went on to state that serving the community has always been at the core of their business values.

The boy’s mother posted in a public Facebook group to thank the postman, revealing that her son Brodie’s shoe laces got stuck in the chain of his bike and the postman was the only person who went to his aid. She went on to state that “he was terrified, he would be hit by a car or whatever coming round that corner.” Brodie emerged from the situation with only a few bumps thanks to the help from postman Owen.

How much do you know about AIDS? Medical students organise national awareness campaign 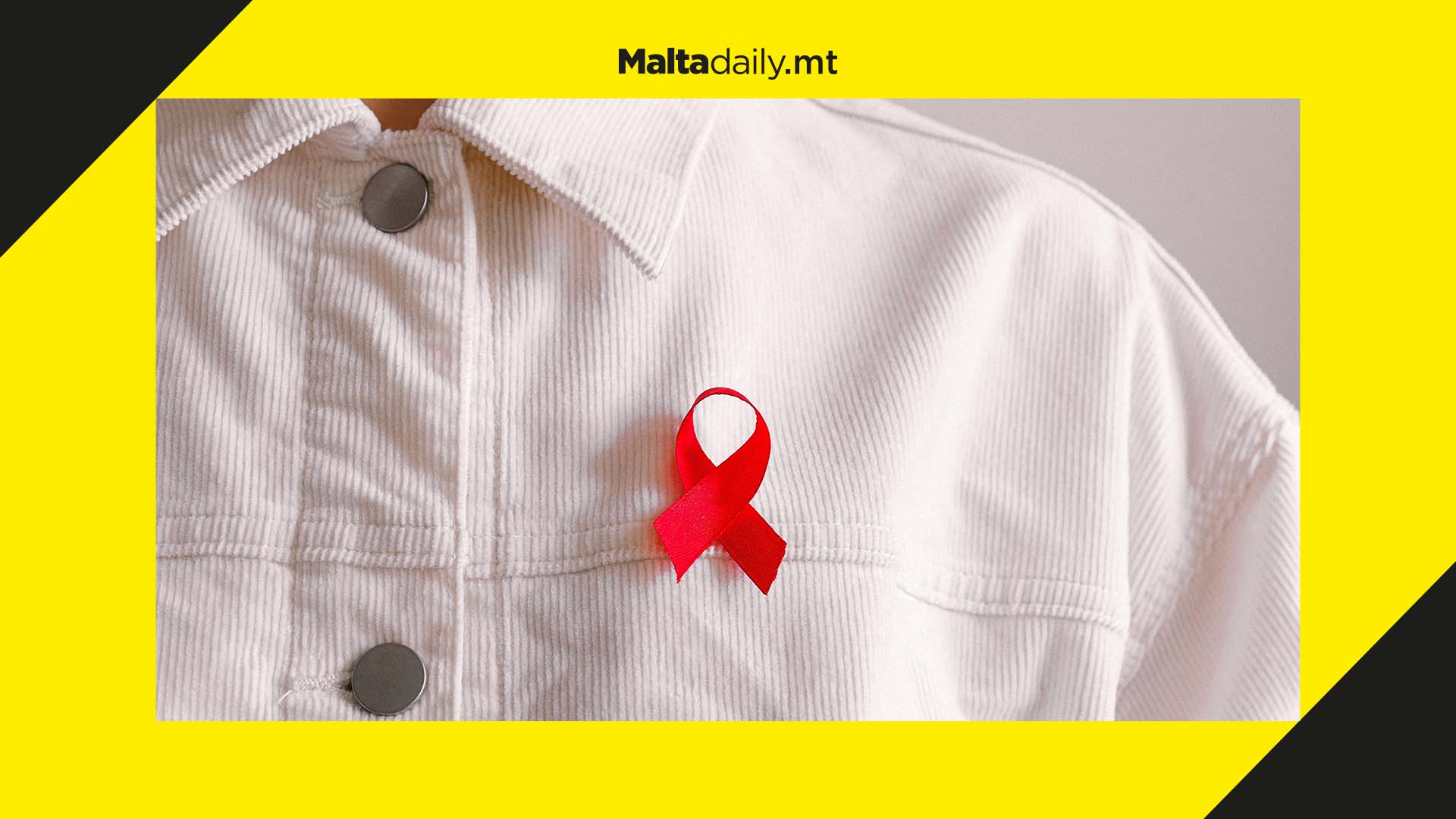 This year’s World AIDS’ Day welcomed an increase in awareness and activism in Malta, with the Sexual and Reproductive Health Branch of the Malta Medical Students Association organising a number of special activities around the island to inform and educate the Maltese public.

MMSA told Malta Daily that they organised 4 events between Monday 29th November and Sunday 5th December, which events aimed to educated Maltese residents of all ages. The workshop for Medical students held on 29th November welcomed a GU consultant, HIV specialist, sexual Health Nurse and a medical representative from VJ Pharma to talk about PrEP and PEP.

On Wednesday 1st, the organisation was on the University of Malta Quadrangle with numerous stands which focused on Prevention and HIV & AIDS history whilst also organising a number of flashmobs, quizzes, a bake sale to organise funds for HIVMalta and giveaways which included HIV ribbons, sweets and condoms. The same activity will take place on Sunday 5th December in front of Valletta’s parliament building, one day after MMSA’s hike to Wied Babu, which proceeds will also go to HIVMalta.

Seeing the future of Malta’s medical industry taking such an initiative to educate the people of Malta on the importance of sexual health and awareness is quite the breath of fresh air and we encourage anyone wanting to inform themselves and contribute to attend these events.

How much do YOU know about HIV & AIDS? 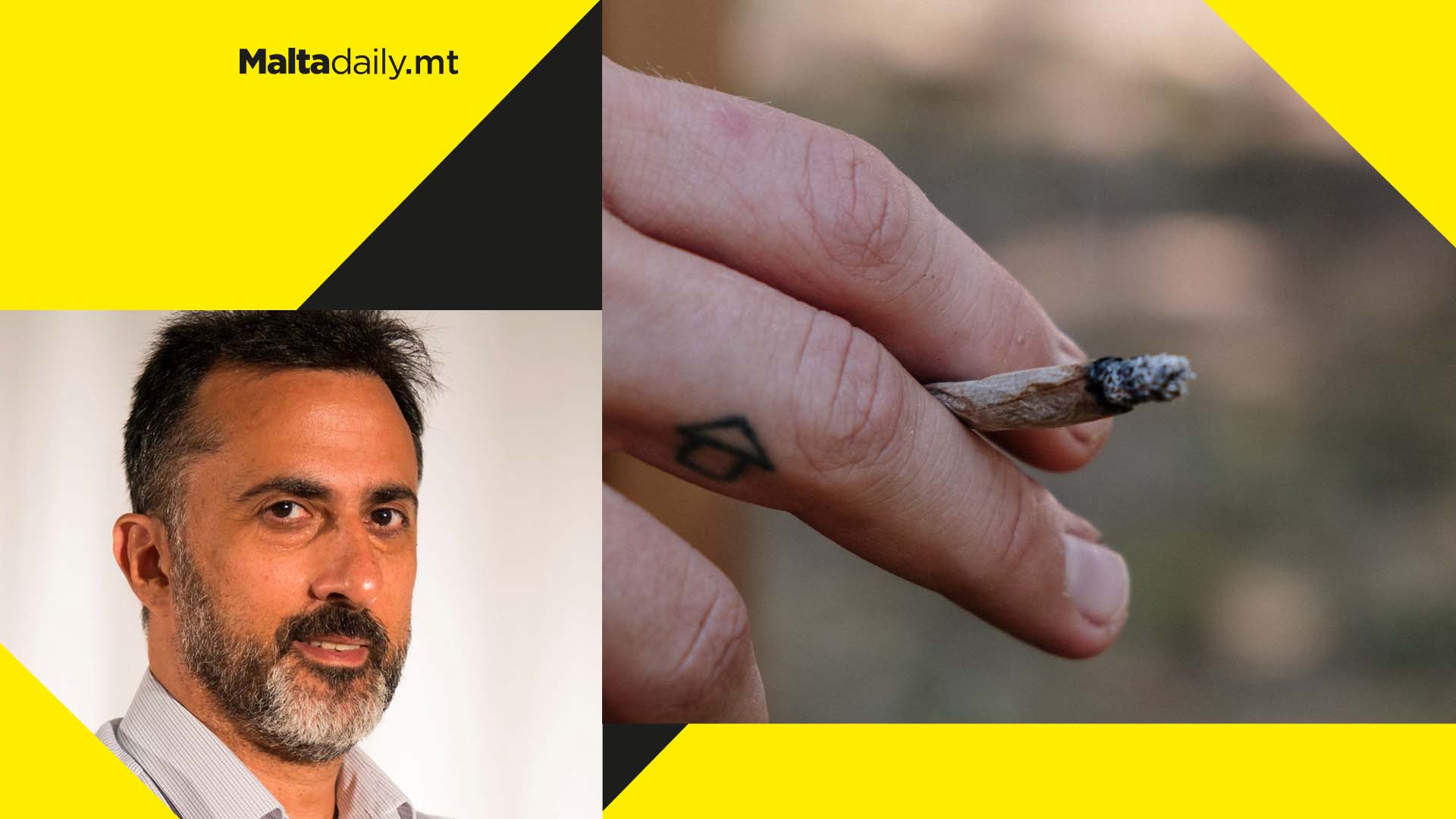 As Malta’s anticipated Cannabis Reform Bill enters its final stage before becoming law, local academic and Dean for the Faculty of Social Wellbeing Andrew Azzopardi has challenged the bill and called on President of Malta George Vella to refuse to sign the bill.

President Vella’s signature will be the final step before the bill becomes law, but Azzopardi presented a list of criteria as to why he thinks the signing should be postponed until further study and discussion is made. The first of Azzopardi’s nine points of contention was that the cannabis reform issue is a national one which merits consent, going on to highlight how there is a lack of agreement between political parties, organisations as well as medical and academic associations. Despite their qualms, the Opposition proposed zero amendments in parliament in the process’s penultimate stage.

The respected academic also stated that the issue is not simply a matter of legal amendment but one which addresses the moral side of things, with ex-addicts and exponents of government organisations who have worked with addicts advising against such reform. He also stated how a reform will not change the country way of dealing with its challenges and interpreting recreational activities.

Azzopardi also shed light on the fact that the Superintendence for Public Health, Police Commissioner and other organisations did not establish a clear position on the reform, in light of the lack of convincing research in the local context and its effect on families.

He concluded by humbly stating that it is morally responsible that the President of Malta postpones his signing until further research and discussion is made on the matter.