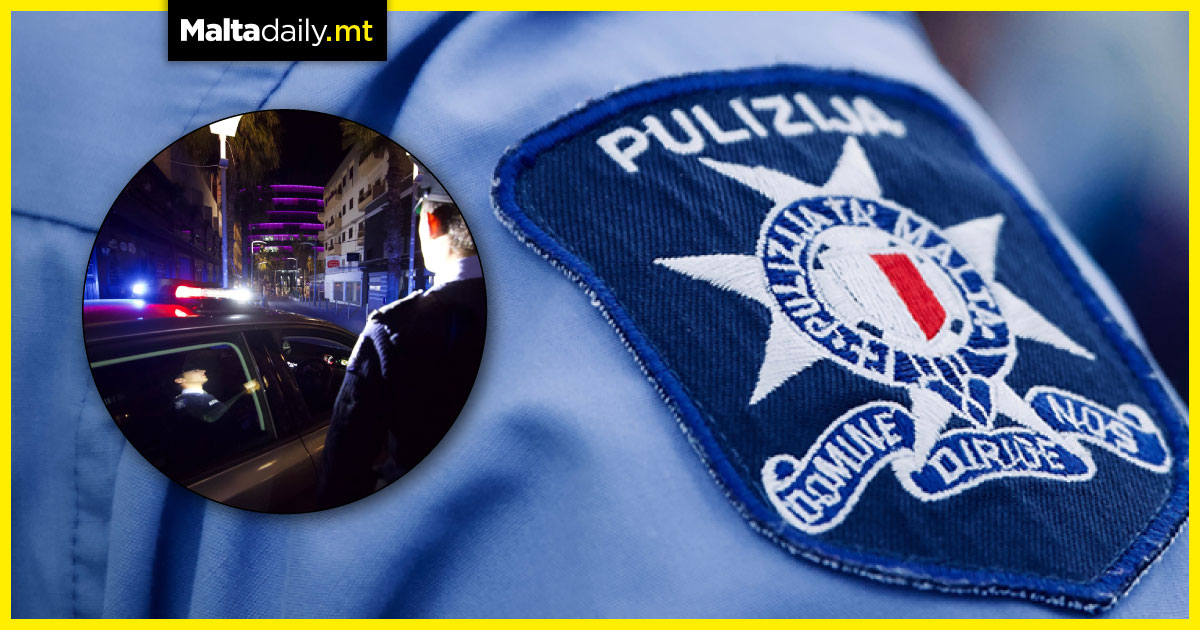 The Police Officers Union has suggested that Paceville should have its own specialised team of officers to patrol the busy area, highlighting that such a unit should be specially trained and familiarised with legislation concerning the area.

The POU stated that “it is not right to continue the system as it is” and also suggested that, along with the specialised training, the unit should have an adequate allowance.

Paceville has repeatedly been registered as on of the areas with the highest nationwide crime rates together with other touristic areas like Saint Paul’s Bay, Sliema and Valletta.