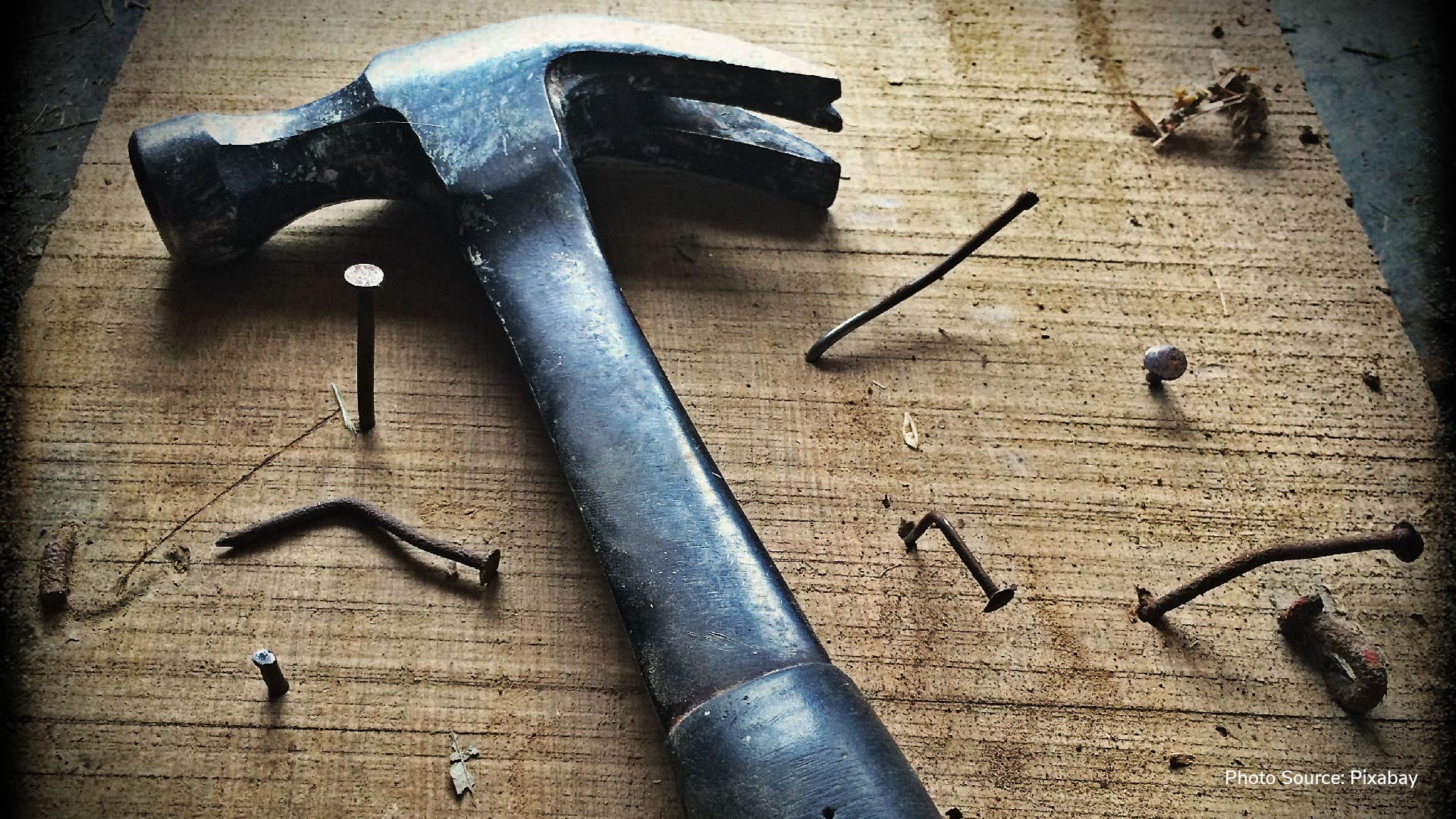 The Maltese taxi driver behind the New Year’s Day hammer attack on Romanian national Alin Mircea Ladariu has been charged with grievously injuring the individual and threatening another Colombian national by the name of Luis Pierino Vargas Garcia.

They immediately headed to the St. Julian’s Police station, where the aggressor followed soon after to admit about the fight. Desira plead not guilty and was granted bail on a €500 deposit, €3,000 personal guarantee and the request that he signs a police bail book twice a week.

PM Robert Abela hopes for complete economic recovery by May 2021

The COVID-19 pandemic has undoubtedly taken a toll on economies worldwide with Malta being no exception, and Prime Minister Robert Abela hopes for Malta’s complete economic recovery by May 2021.

In an interview on the Labour Party’s One Radio, Abela highlighted the importance of Malta’s institutions recovering in the next five months and the essential nature of citizens getting vaccinated as quickly as possible.

He went on to mention the change in Malta’s police force as well as the efforts made to satisfy all of the Greco and Moneyval recommendations, not excluding the government’s attempts to address financial crime and avoid grey-listing from the Financial Action Task Force. 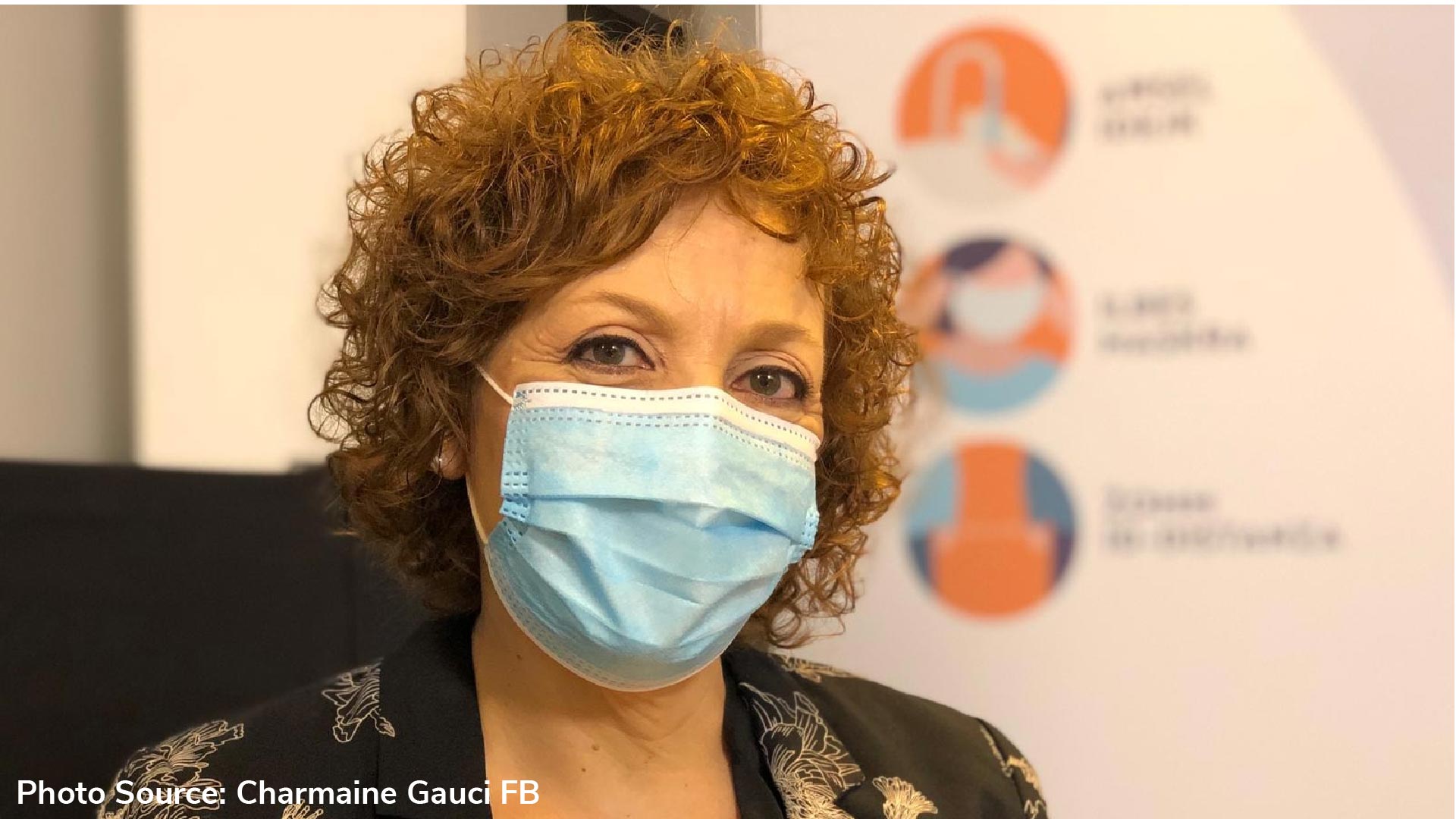 Malta has registered 85 new cases of COVID-19 in the past 24 hours from 1,995 swab tests, while 64 patients have recovered. This information was announced by the official Facebook page of Malta’s Ministry for Health. 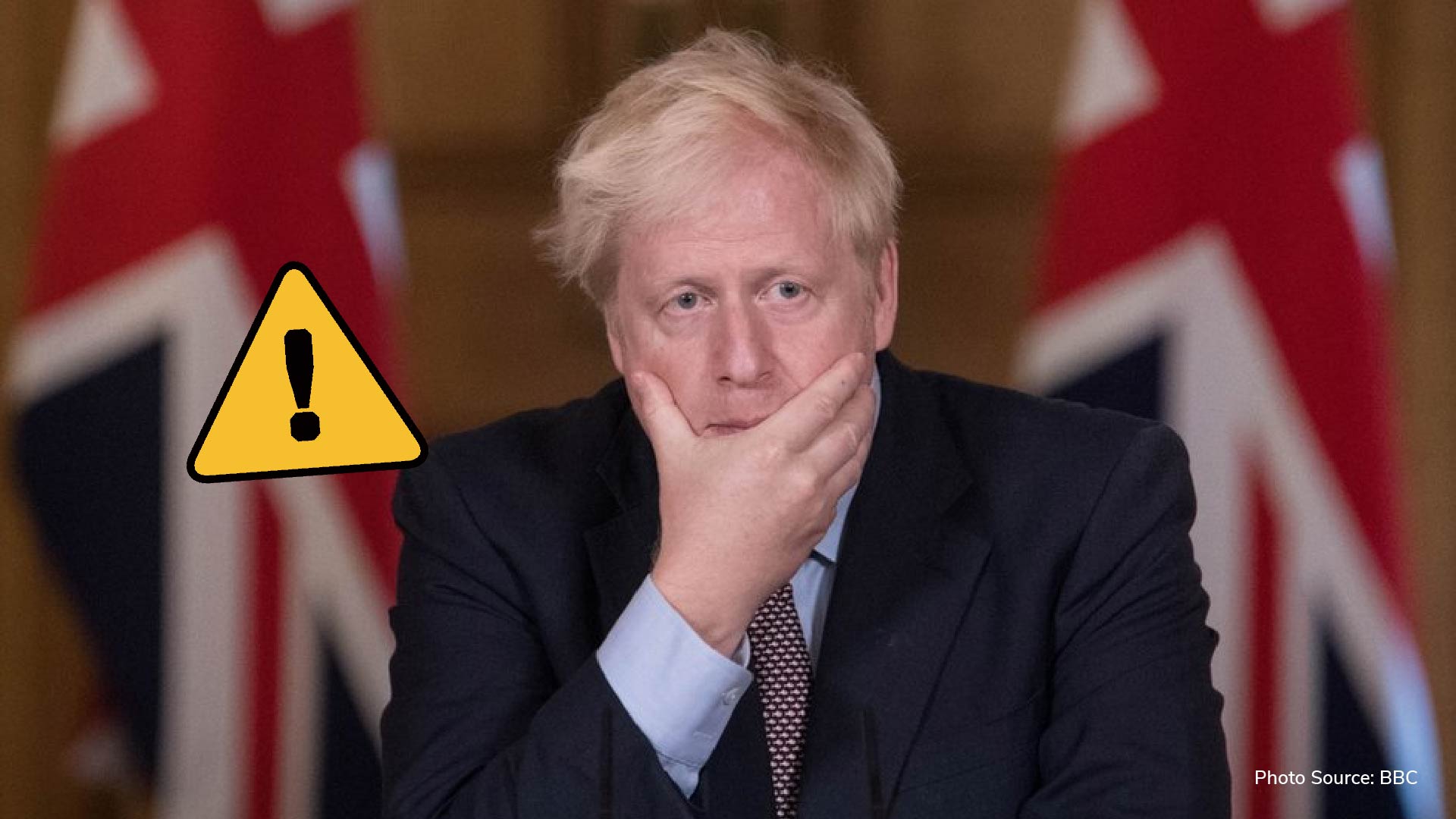 In a recent appearance on a BBC talk show, Prime Minister Boris Johnson has announced an increase in COVID-19 restrictions in order to mitigate the spread of the virus.

As hospital patients rise and cases continue to surge in England, Johnson is committed to doing whatever is necessary to control the spread of the virus and tighter tier 4 restrictions are expected.

While not considering a year in lockdown due to the damaging effects on the economy and mental health, Johnson stated that the arrival of the vaccine is something which will give people hope.