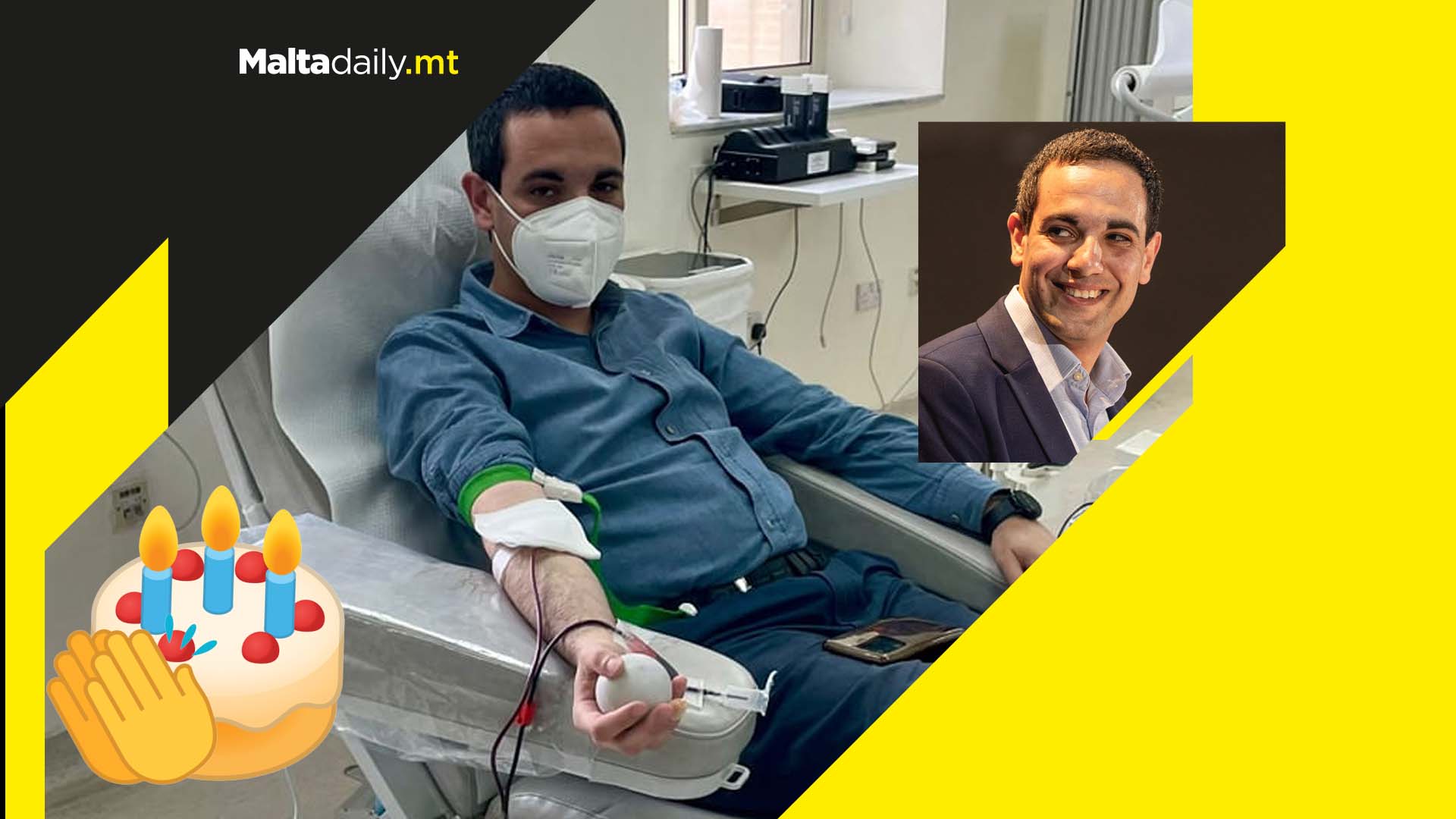 The Nationalist Party’s Secretary General Michael Piccinino celebrate his birthday by donating blood, saying that he decided to give back on this special day.

Piccinino also urged others to donate blood if they can as urgent calls for more blood donation supplies are always needed. In recent days however, an uptick in need for blood was announced by medical workers in the field.

Last month, urgent calls for Type 0 positive blood were issued due to several road accidents leading to a massive shortage. Blood donations are always welcomed by anyone who can provide as it would immensely help the community in times of crisis or other specific needs. 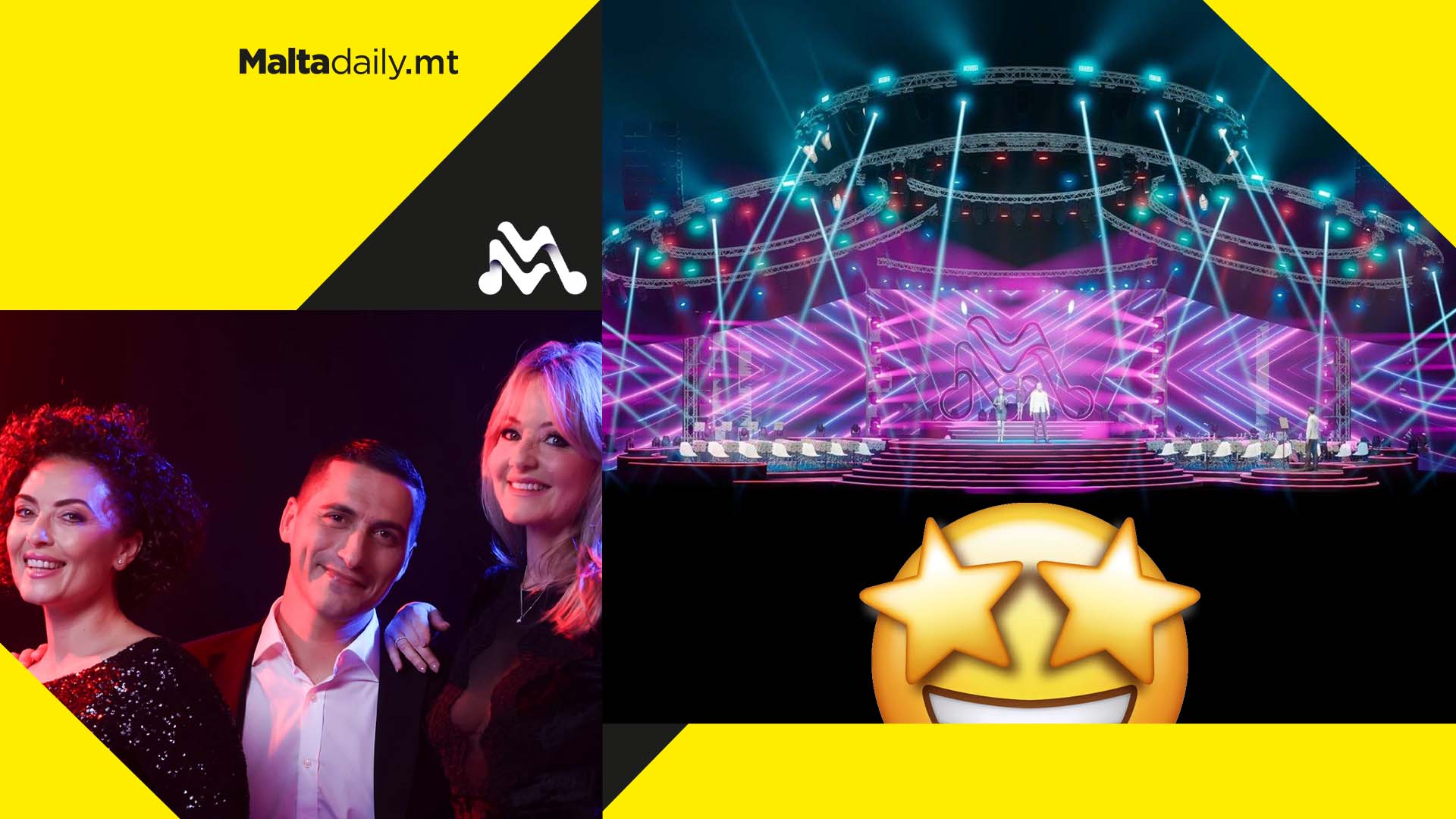 After what has been a super busy few months and endless anticipation from the festival’s fanbase, Mużika Mużika – Festival Kanzunetta Maltija is finally back between the 21st and 23rd of April and we cannot wait.

The prestigious music festival, produced by Festivals Malta, brings together different genres of Maltese music in an annual competition and became a household name in the local music scene from the very first edition.

Celebrating local music, artists and Maltese language, the festival lends prestige to the country’s linguistic, cultural and artistic heritage and is home to local hits like Glen Vella’s Ħarsa Biss, AIDAN’s Naħseb Fik, Raquel Briffa Galdes’ Vizzju and many more from the past edition.

The second edition of Mużika Mużika is reported to have some big surprises, with a spectacular stage built especially for this edition “which will cater for both the orchestra and the participants while incorporating the recognisable Muzika Muzika Icon.”

This year, the festival will be televised, on TVM and will also include a live audience. Tickets are selling fast and are available here. 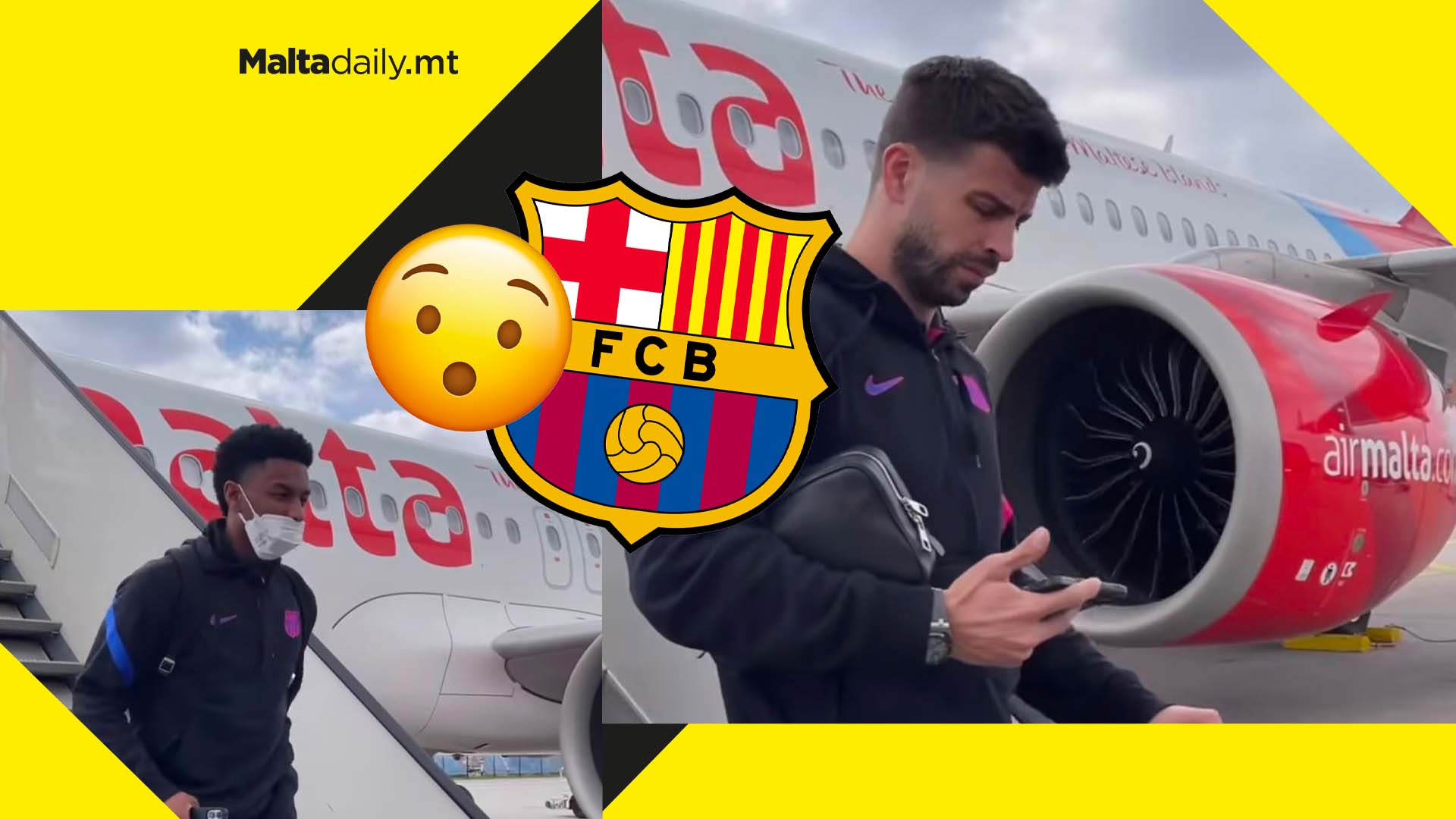 Players and staff members of FC Barcelona chose to travel to Frankfurt, Germany with Malta’s very own national airline AirMalta.

The team will be playing against Eintracht Frankfurt e.V. tomorrow as part of the first leg of Europa League quarter finals.

Footage by FC Barcelona shows the players and staff exiting the plane bearing the AirMalta logo.

The plane was decorated with the team’s logo on the headrest of the seats, welcoming the world renowned players, ensuring they arrived safely at their destination. 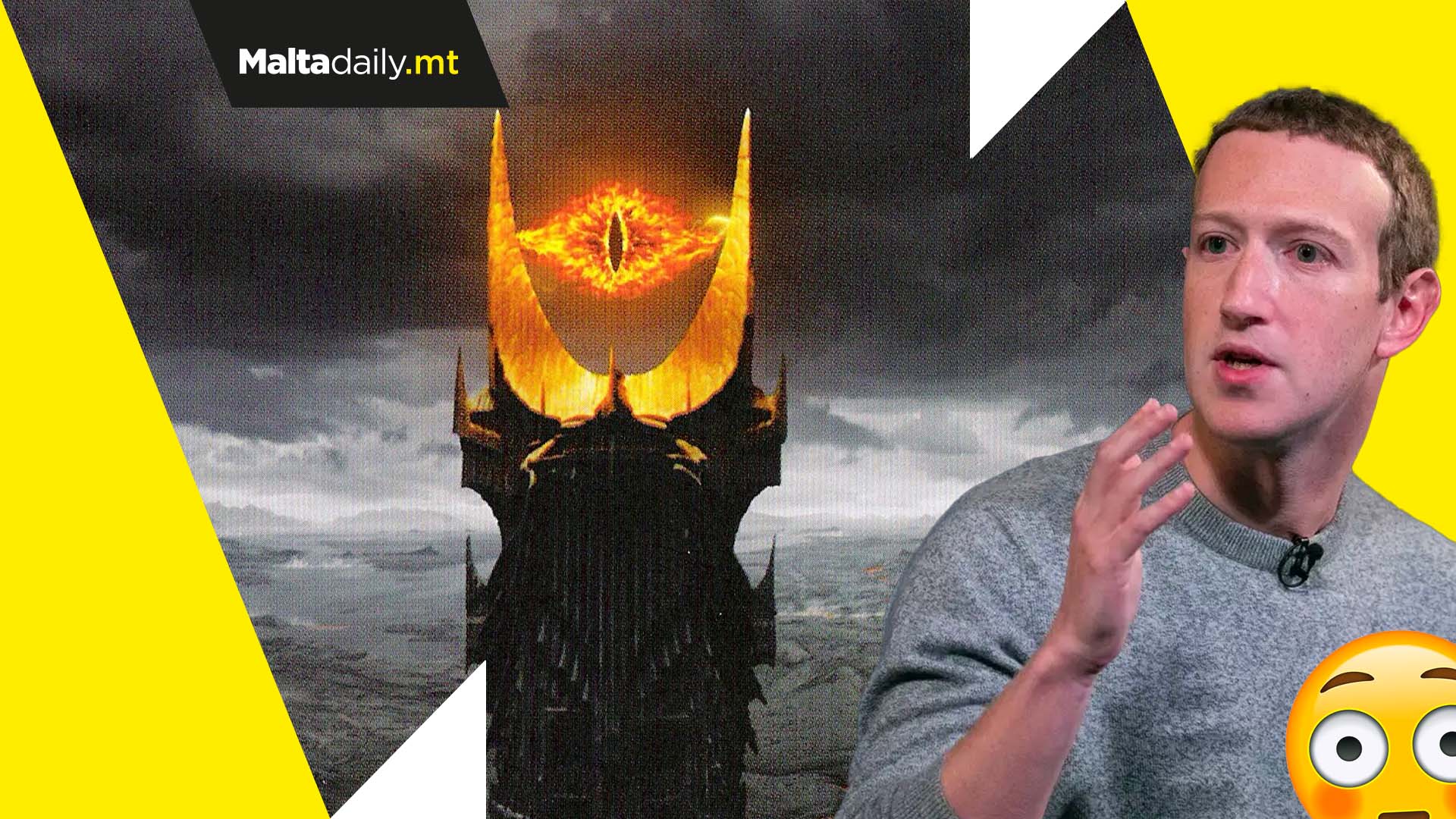 Facebook and META CEO Mark Zuckerberg revealed that his employees have ‘lovingly’ nicknamed him the Eye of Sauron. Workplace nicknames are very common, but the one given to the tech billionaire has raised some eyebrows… or maybe, one giant flaming eyebrow.

Essentially, Zuckerberg is being compared to the biggest villain in The Lord of the Rings, but the CEO said that the nickname was a term of endearment. ‘Some of the folks I work with at the company – they say this lovingly – but I think they sometimes refer to my attention as the Eye of Sauron’ he said on The Tim Ferris Show.

It essentially has something to do with his attention, as the employees describe Zuckerberg having an unlimited amount of energy which he directs at groups and projects.

The CEO doesn’t seem to mind the comparison to the symbol of the literal dark lord himself. Zuckerberg admitted he doesn’t know how to chill out at work, which makes sense considering the massive business he runs. Zuckerberg does run quite an empire, albeit not a fiery Mordor filled with orcs. He is currently the 15th richest man in the world according to Forbes, with a net worth of $67.3 billion.