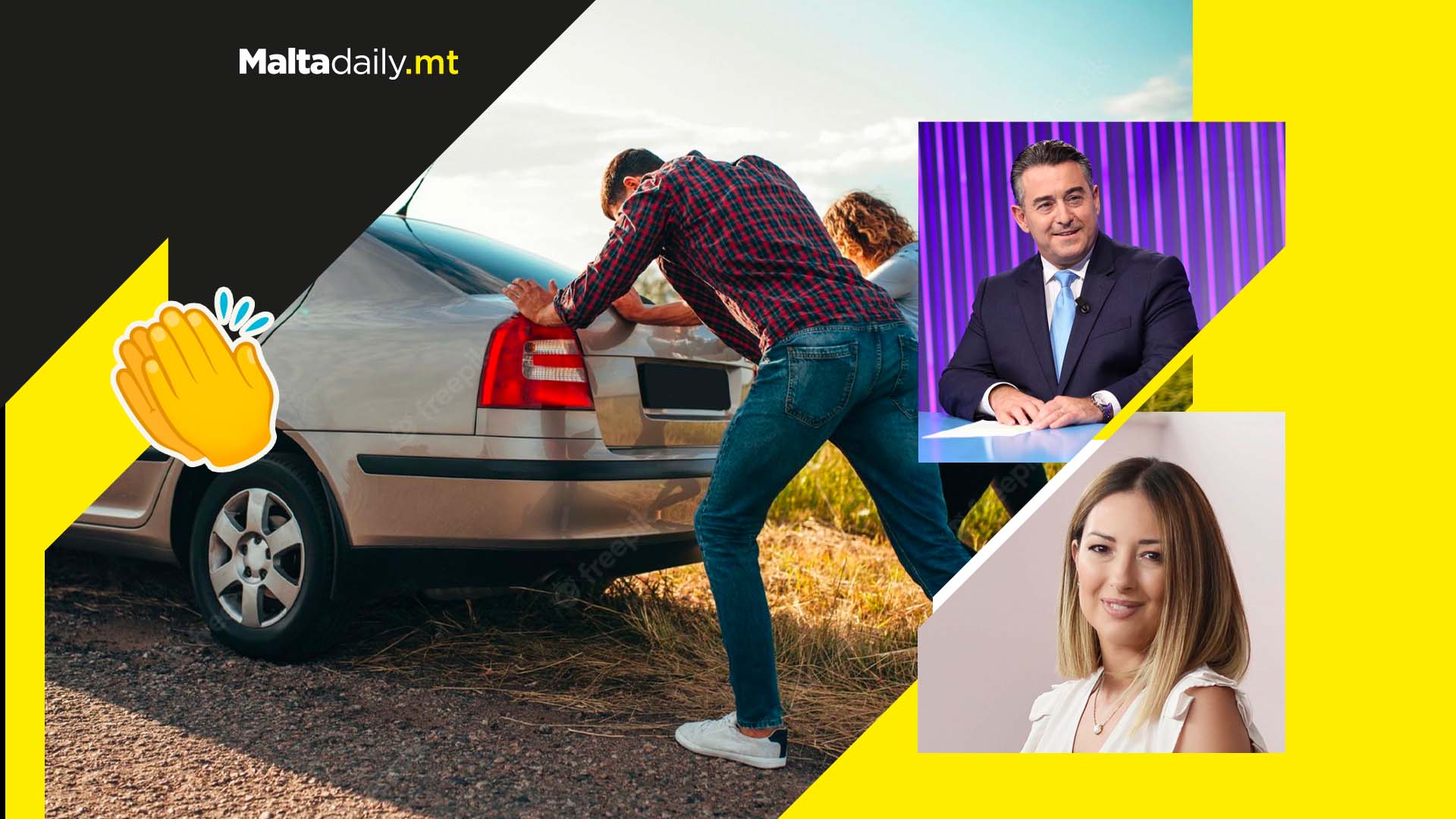 Opposition leader Bernard Grech rolled up his sleeves and helped presenter Rachel Cachia push her car after it broke down.

Cachia explained on the Morning Vibe with Abel, Martina and JD how the Nationalist Party leader stopped to help her after he saw she was in need in Mosta.

Cachia had been stranded with her car and this prompted a passing Grech to attempt to jumpstart her car with jump leads. Despite the attempt, the car did not budge.

This led to the two teaming up together to push the car to the side of the road to ensure a safer pick up position for Rachel’s vehicle. Rachel said that Grech did not stop because he knew who she was but because he wanted to help out a person in need. 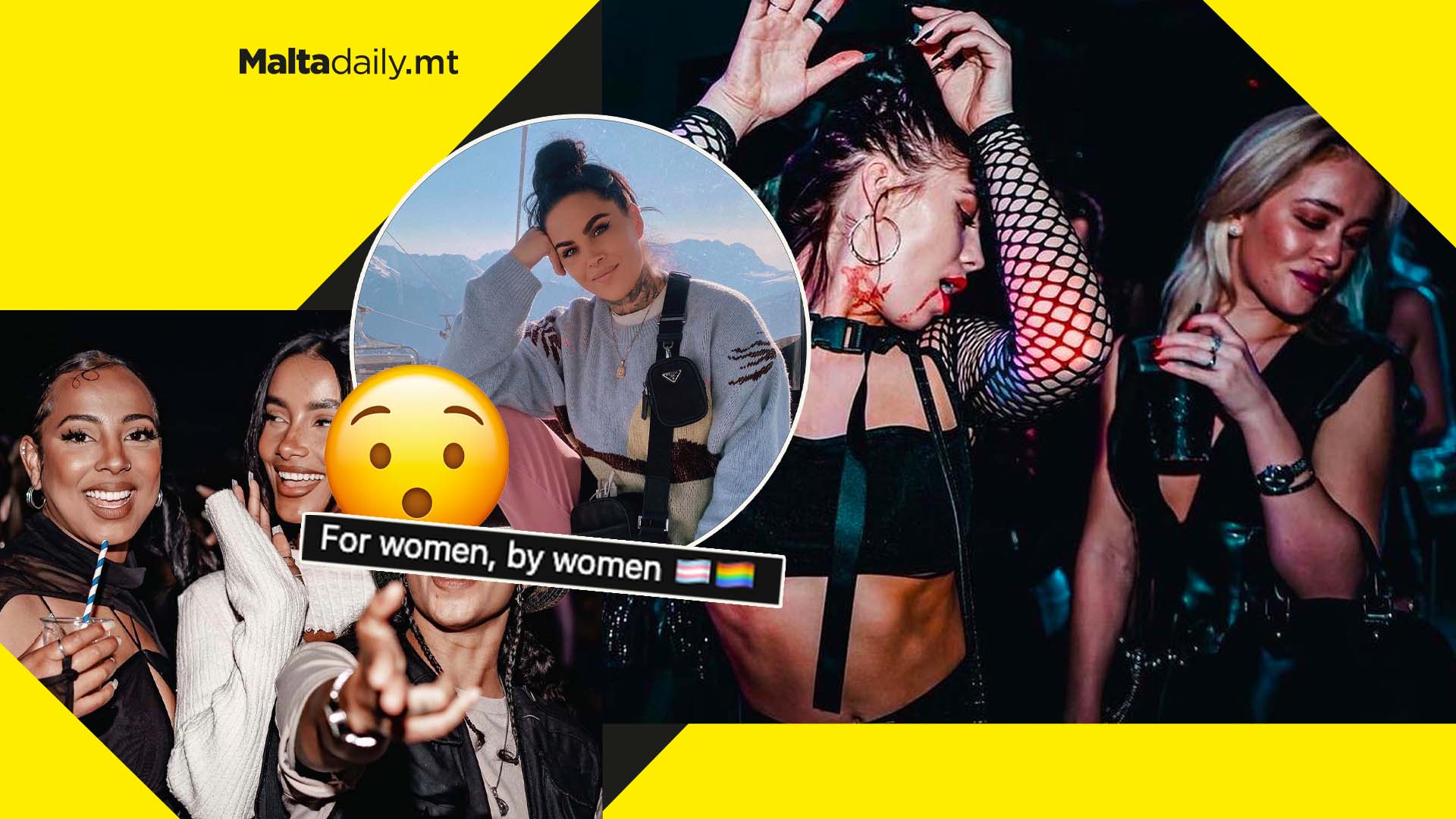 A London based woman has opened a female-only club aimed at providing a safe space for women to party and stop men from ruining their nights out.

“A man ruined my night out for the very last time six years ago” Ms Edwardes captioned her TikTok post. The video was liked well over 809K times, with the venue owner saying that the club nights are sold out every time a London event is held.

“I started LICK because I just had enough of going to straight clubs and every single time having some sort of issue with men” she told BuzzFeed.

She barely made a penny for the first three years, she explained. However she kept at it out of pure passion and it certainly struck a code. Edwardes continues to update her followers on her club work pushing for a safe space for women. 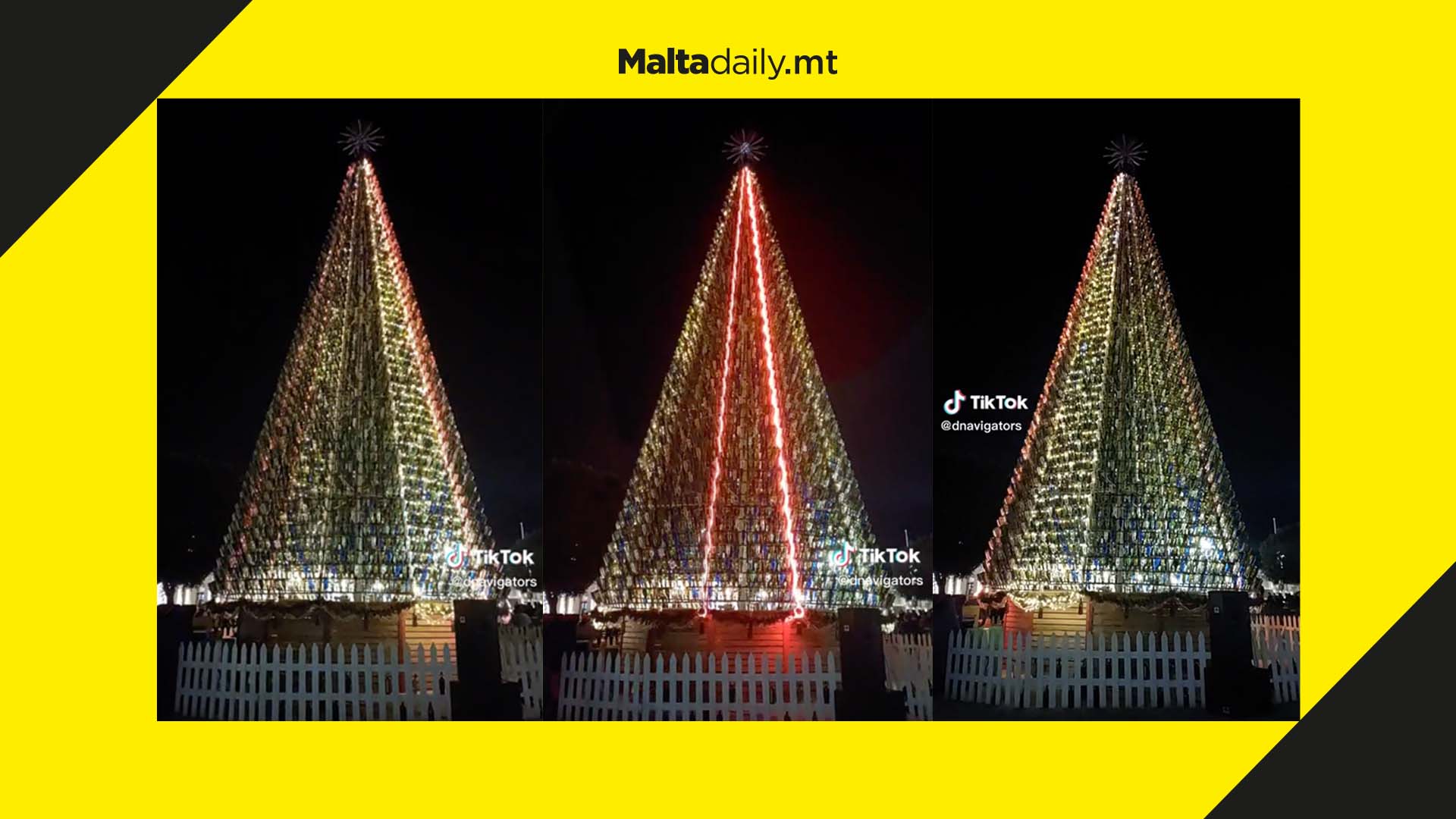 A massive Christmas tree made of 4,500 bottles has once again adorned Għajnsielem’s main square in Gozo.

A gorgeous video posted by TikTok user @dnavigators shows the 19-metre high tree illuminate the village’s main square, with the structure’s 7,000 light bulbs dancing in unison across the tree’s 700 metres of wiring.

Mounted on a steel structure, the tree stands high at a whopping 19 metres, with baritone Charles Buttigieg and singer Albert Lauren Agius singing Christmas carols during the inauguration.

Is this the biggest Christmas tree you have ever seen? 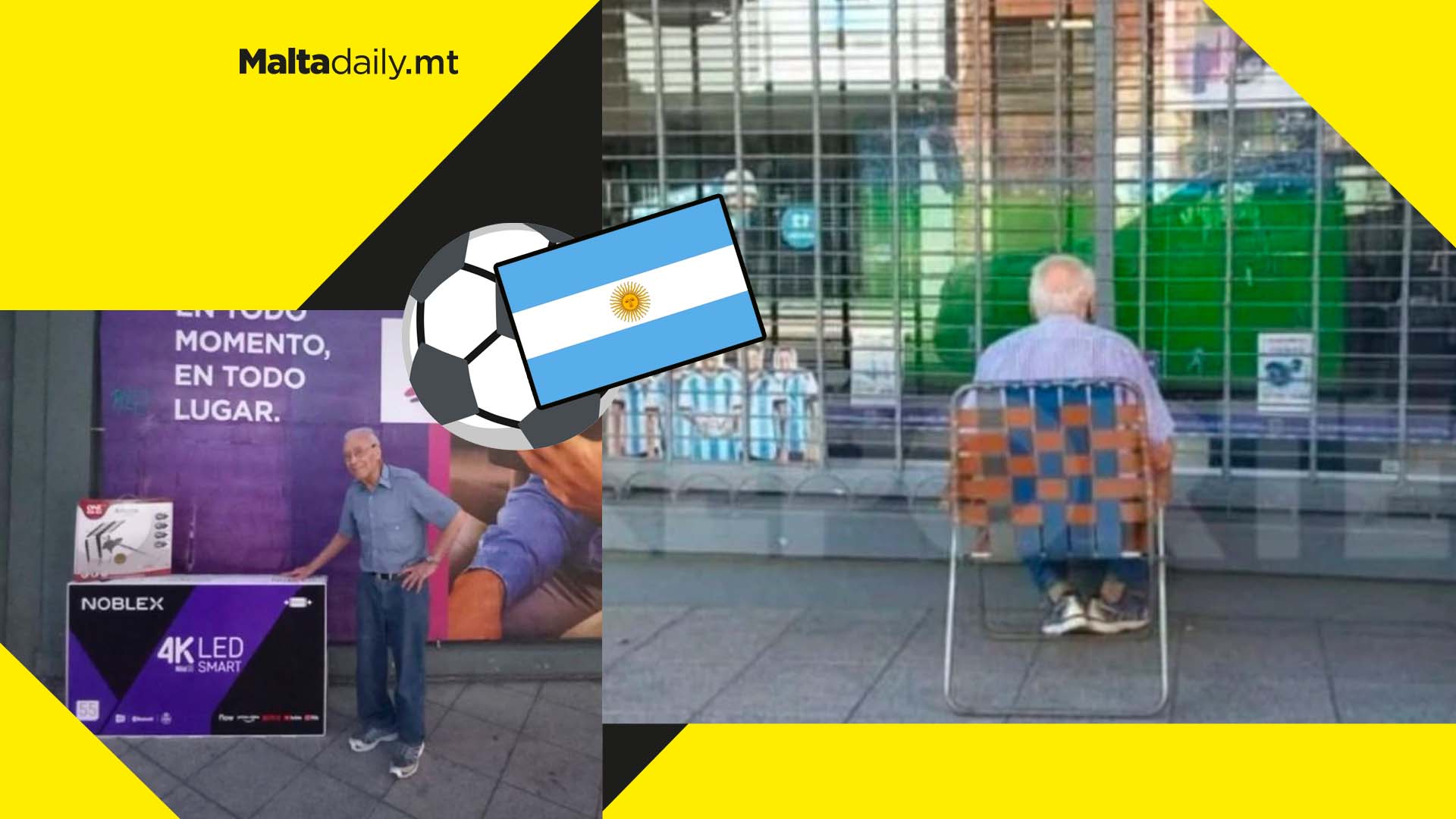 An 83-year-old Argentina football fan was photographed watching the World Cup on a chair outside through the window of an electronics store.

The photo of Carlos Bejar watching the semi-final victory over Croatia went viral. Bejar did not have cable TV and thus had to find an alternative to watching his team win their way to the final.

He informed local media that he lives close to the store and that he travelled there because he has no connection in his local area. The photo was retweeted well over 5000 times, earning him a massive gift.

Company Fravega gifted Carlos a 55-inch TV so he could watch the final against France from the comfort of his own home.

The elderly man was immensely grateful for his gift, but revealed that he still planned on returning to the store. ‘As long as they don’t throw me out there, I’ll be there’ he said.