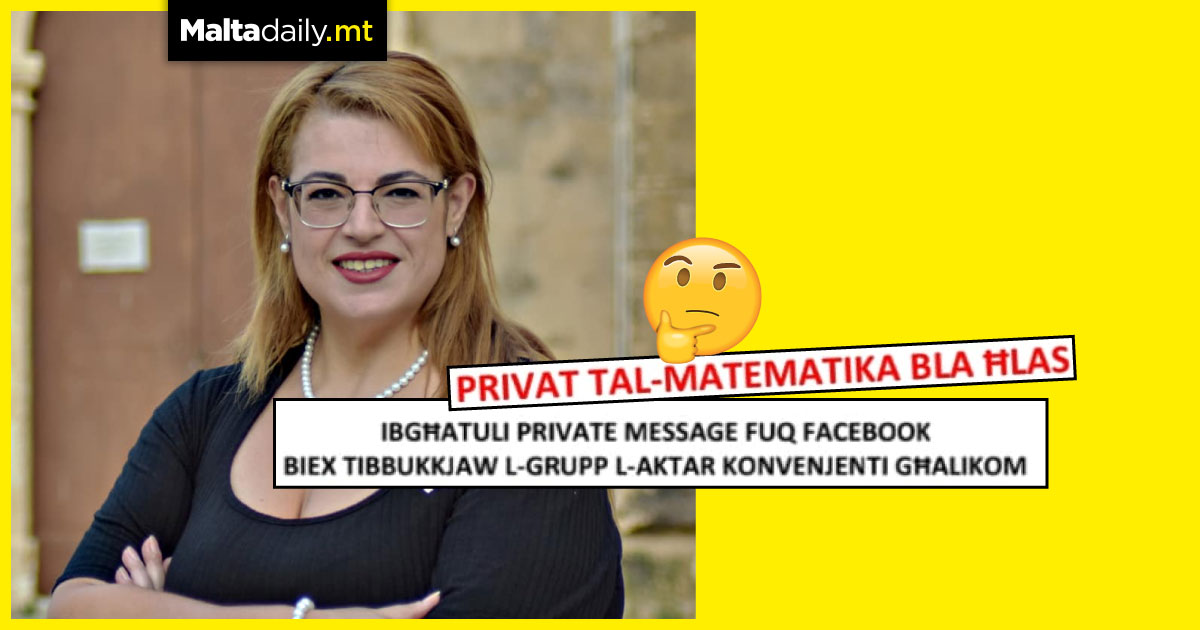 The country has been engaged in nationwide debate over the practice of Treating, where candidates offer freebies to influence their votes, which is an illegal act under Malta’s General Elections Act.

The Union of Professional Educators expressed its disdain at the situation, going on to state the following: “What does it take to become a professional teacher? Not much, according to Audrey Demicoli, who is an infrastructure Malta official and a PL candidate for the third electoral district.”

The UPE expressed its concern with Demicoli providing lessons without possessing a teacher’s warrant, which they stated is misleading and threatens the state of the educational sector.

The candidate is offering the lessons in the Labour clubs in the district she is contesting however, according to the law, an act such as this can only be considered as ‘Treating’ if it occurs in the period between the election announcement and day of voting. 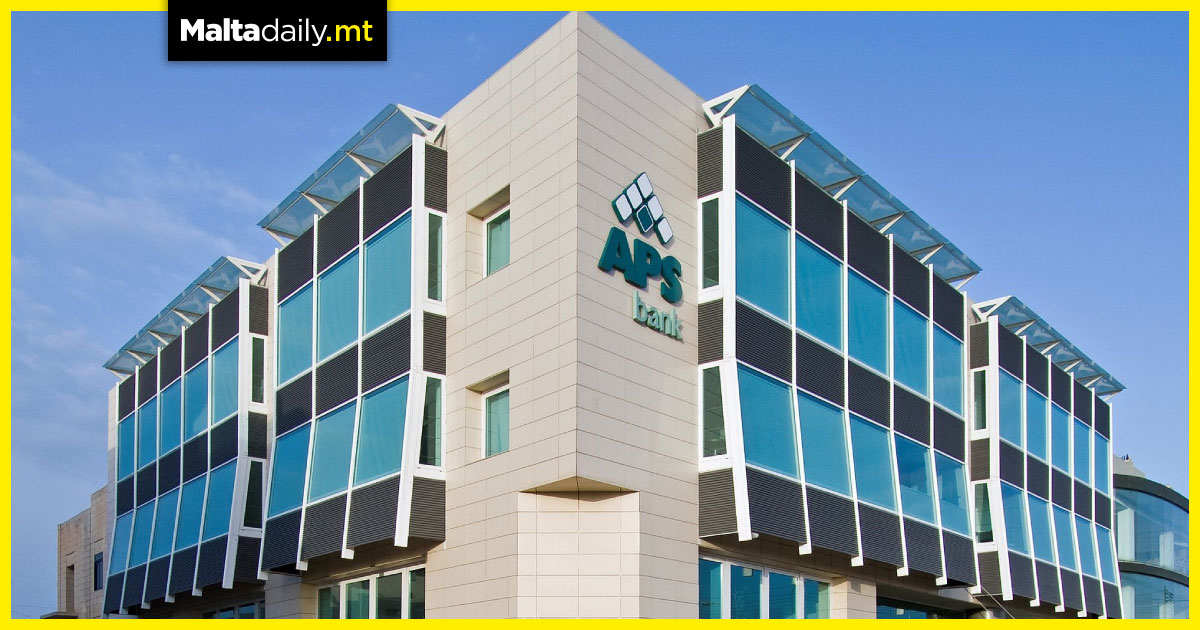 As local COVID-19 case continue to surge, local establishments have been imposing certain measures and precautions to mitigate or halt the spread of COVID-19.

Of all the Maltese TikTokers who have been posting content in the past months, the couple from TikTok account @salvuromp has become quite popular for posting genuine and hilarious content and today is one of the TikTokers’ birthdays!

Rita, one half of the beloved Gozitan TikTok couple turned 59 and the couple celebrated the momentous occasion in their typical fashion, by playing practical jokes on one another.

Here’s wishing Rita the happiest of birthdays and we can’t wait to see more side-splitting content and endless laughs from the couple! 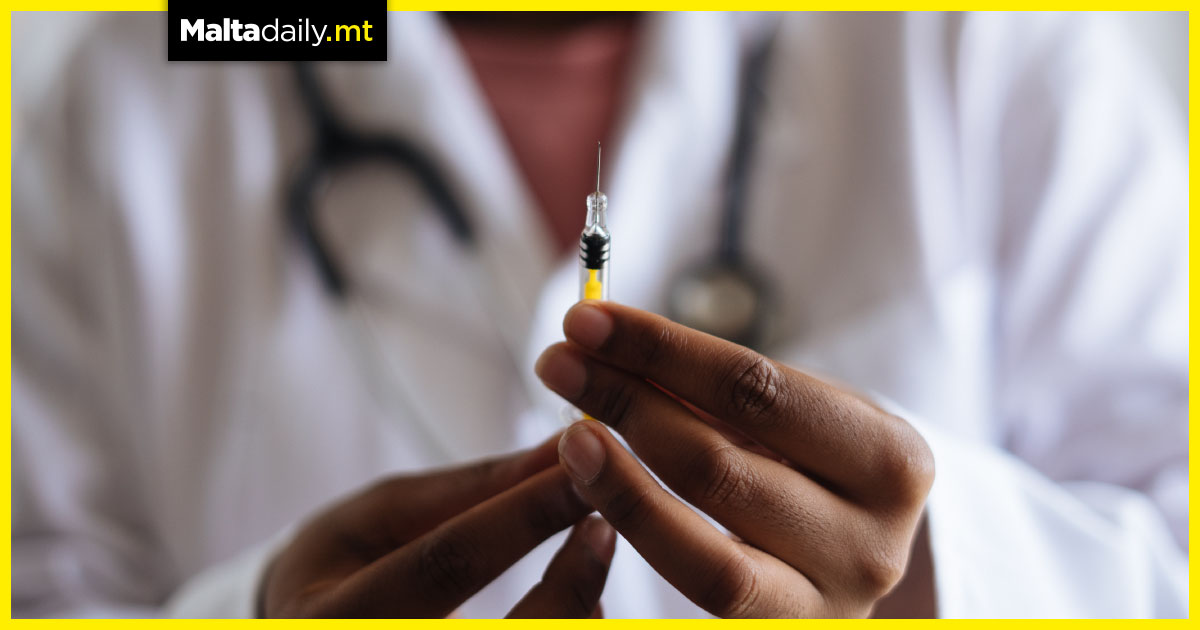 Thousands of non-EU workers including individuals from multiple African and Asian countries must now present proof of full COVID-19 vaccination to be able to renew their work permit.

The Health Ministry recently issued an update that third-country nationals working in Malta must include presentation of COVID-19 vaccination in their health screening paperwork, with only Malta-issued vaccine certificates being recognised as valid for such renewals.

This measure applies to anyone who was born or lived for a minimum of six months in a list of high-risk countries such as India, Pakistan, Zimbabwe and more and also applies to all non-EU citizens working as food handlers, health care & child care workers, beauty therapists, tattooists, nannies and masseurs and masseuses.