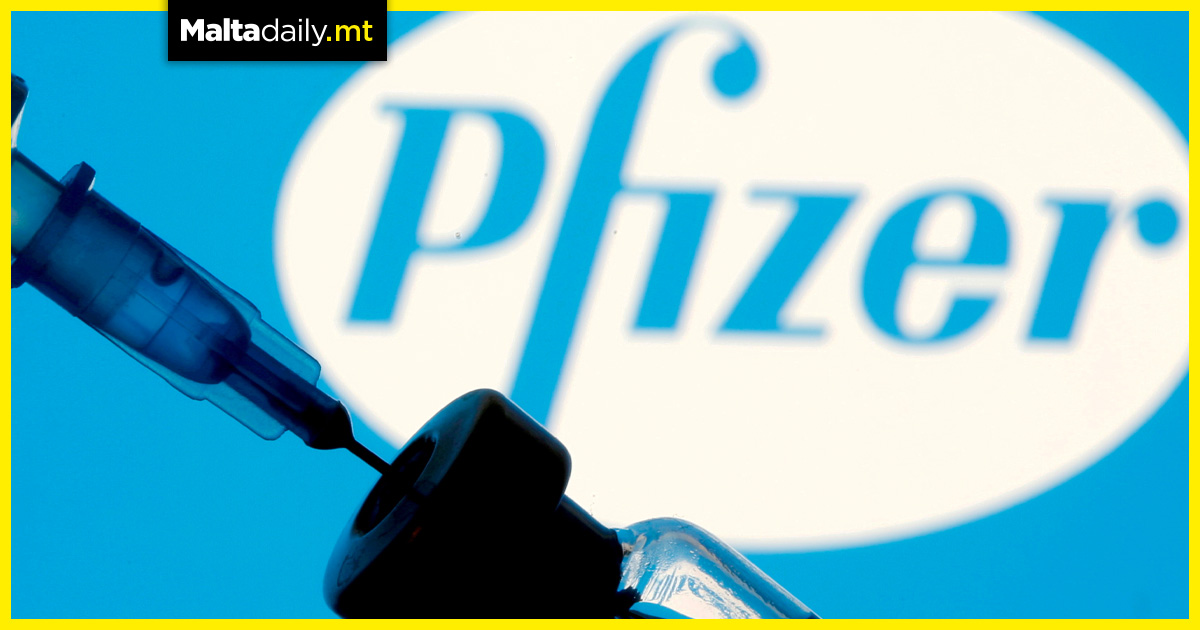 UK researchers have concluded that a longer gap between the first and second doses of the Pfizer BioNTech COVID-19 vaccine makes the immune system produce more infection fighting antibodies. The findings, experts say, support the UK’s decision in extending dose intervals from the initial suggestion of three weeks. The UK initially extended the gap to 12 weeks at the end of 2020, but the gap was reduced to around eight weeks as everyone over 18 has now been offered at least the first jab.

Despite the paper being not yet peer reviewed, the initial research suggests that both short and long dosing intervals of the Pfizer vaccine generate strong immune responses overall. Joint chief investigator in the Pitch study Prof Susanna Dunachie stated that two doses were better than one but the interval is somewhat flexible depending on the circumstances. Public Health England showed the Pfizer vaccine is immensely effective at reducing levels of serious disease, hospital admissions and death, even after one dose. 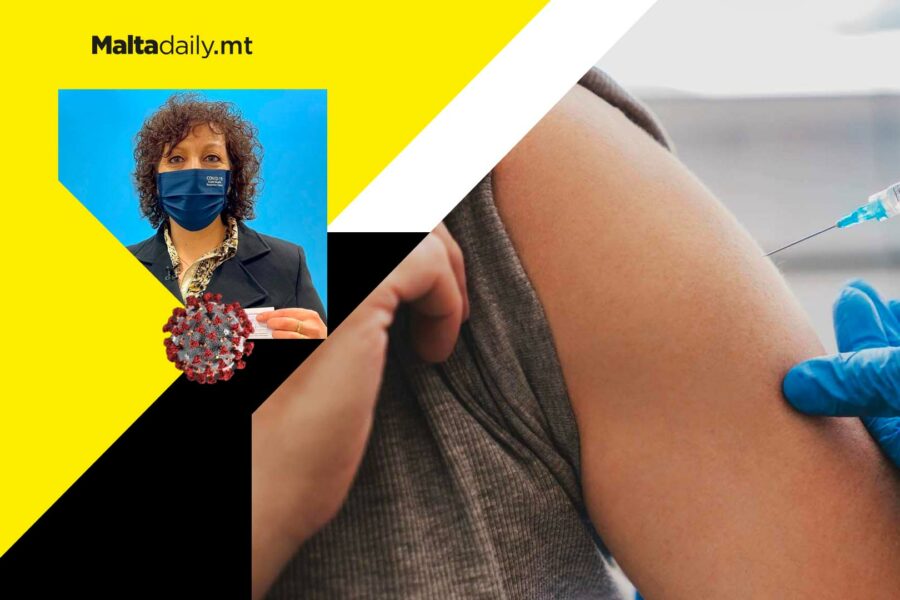 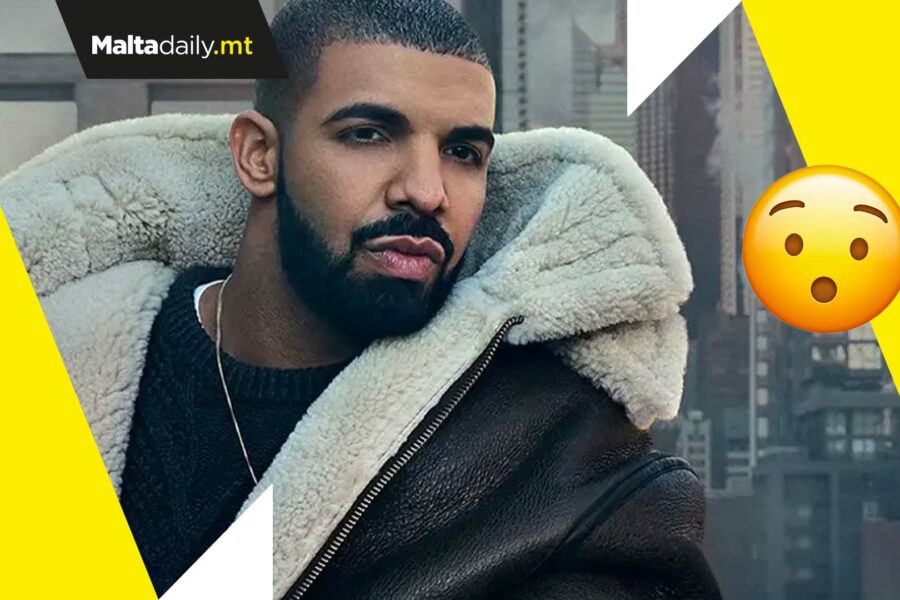 Drake crowned the most streamed artist of 2021 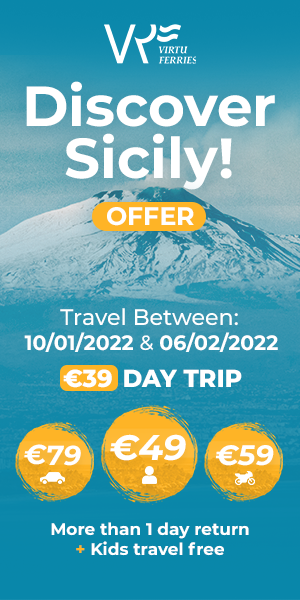