Petition launched to bring Aidan back to Eurovision 2023 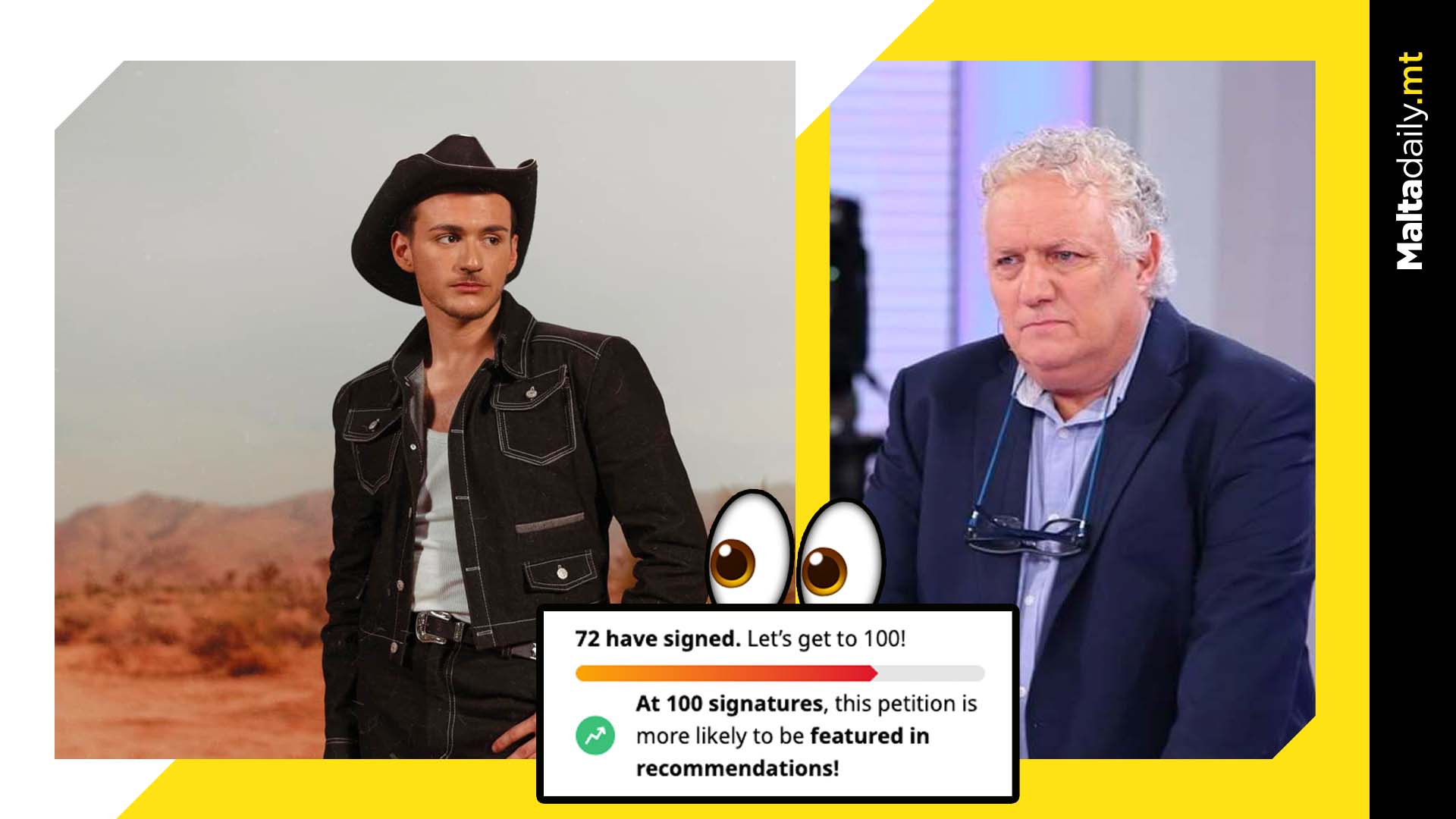 A petition has been started to have Aidan Cassar back to the Eurovision Song Contest 2023.

The petition, which as of the time of writing is already halfway of the way there to achieve a 100 signatures, is calling for the artist to make a comeback into the competition.

The description outlines how Aidan’s disqualification was announced without providing the necessary details in a timely manner by broadcaster PBS to ‘generate clickbait.’

‘The unnecessary delay between the announcement and the (vague) clarification did not only put AIDAN’s career, reputation and mental health in jeopardy but also challenged the integrity of the competition.

‘AIDAN has shown incredible effort and dedication throughout the competition and their disqualification was a huge disappointment for both him and his fans locally and internationally.’

‘We, the supporters of AIDAN, believe that the disqualification is unjustified and that the artist deserves a fair and transparent evaluation process. We also believe that PBS’s regulations are rigid and restrictive, as they prevent local artists from promoting their art freely and without fear of being persecuted.’

The petition organiser is calling on PBS to provide a fair and transparent evaluation process for all the participants, to revisit and revise their regulations going forward to allow local artists to promote their art freely and without fear of being persecuted and, of course, bring back Aidan into the competition.

Meanwhile, Peppi Azzopardi wrote through the official Xarabank Facebook page that he is saddened by the fact that he cannot host him on his now cancelled programme to discuss the disqualification. He wrote how this had already almost happened years ago and that Aidan was ‘proved correct’ via Xarabank.

Azzopardi also wrote how it is unfair that other artists competing in the competition were not disqualified simply because they removed the content they shared before action could be taken against them.

He called on artists to come together to protest such disqualification, saying that Aidan is only the first to face such consequences.

What do you make of all this?

Accidentally received thousands in cash instead of the sausage McMuffin 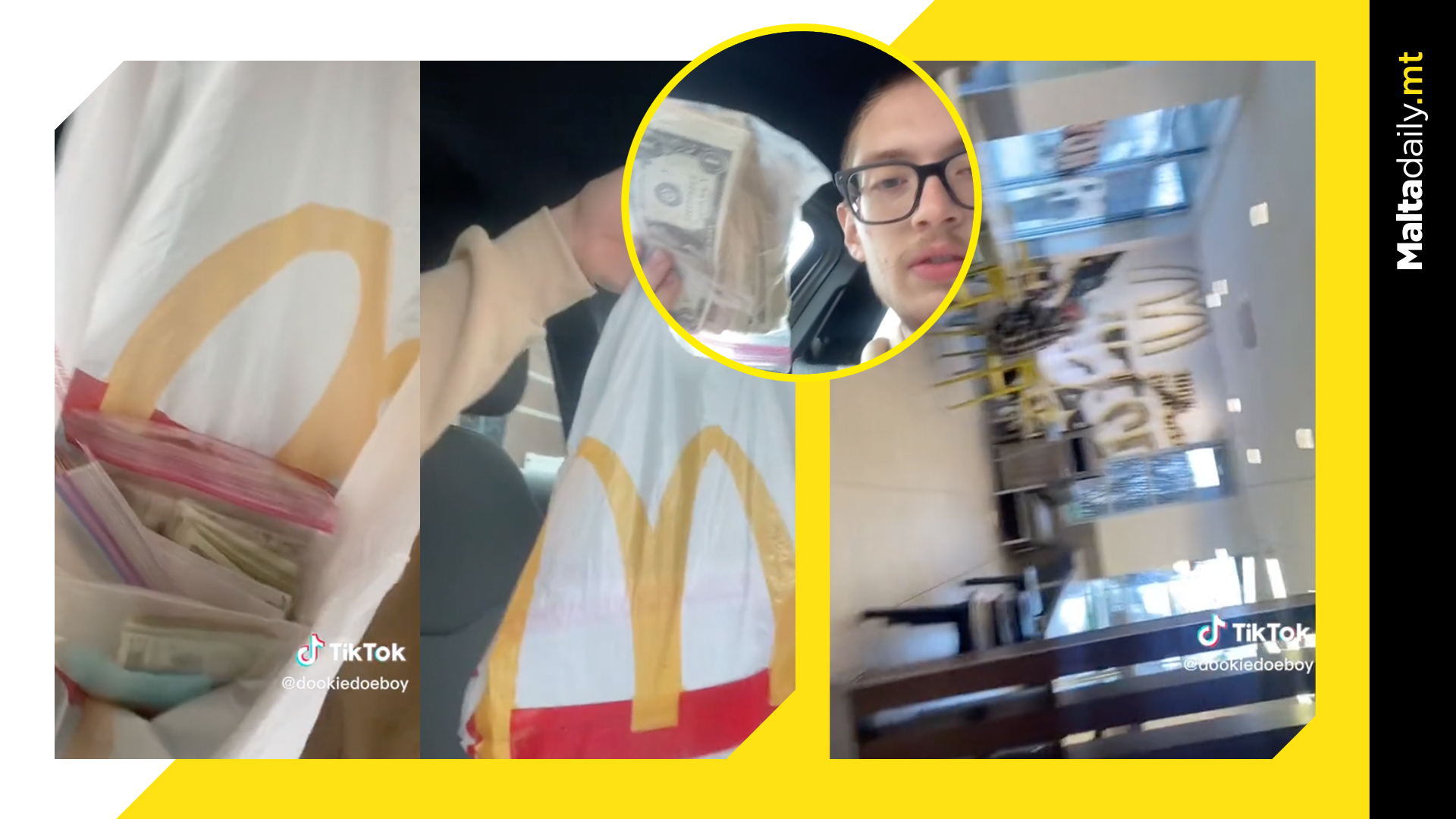 Would you return it?

McDonald’s in Indiana accidentally gave customer Josiah Vargas a bag of cash instead of what he hd ordered.

Vargas, posted about this on TikTok an quickly went viral, reaching over 2.3M views.

Vargas is seen in the video pulling small plastic bags of cash out of the McDonald’s bag and wondering what he should do with the bag of money before eventually deciding to return to McDonald’s. 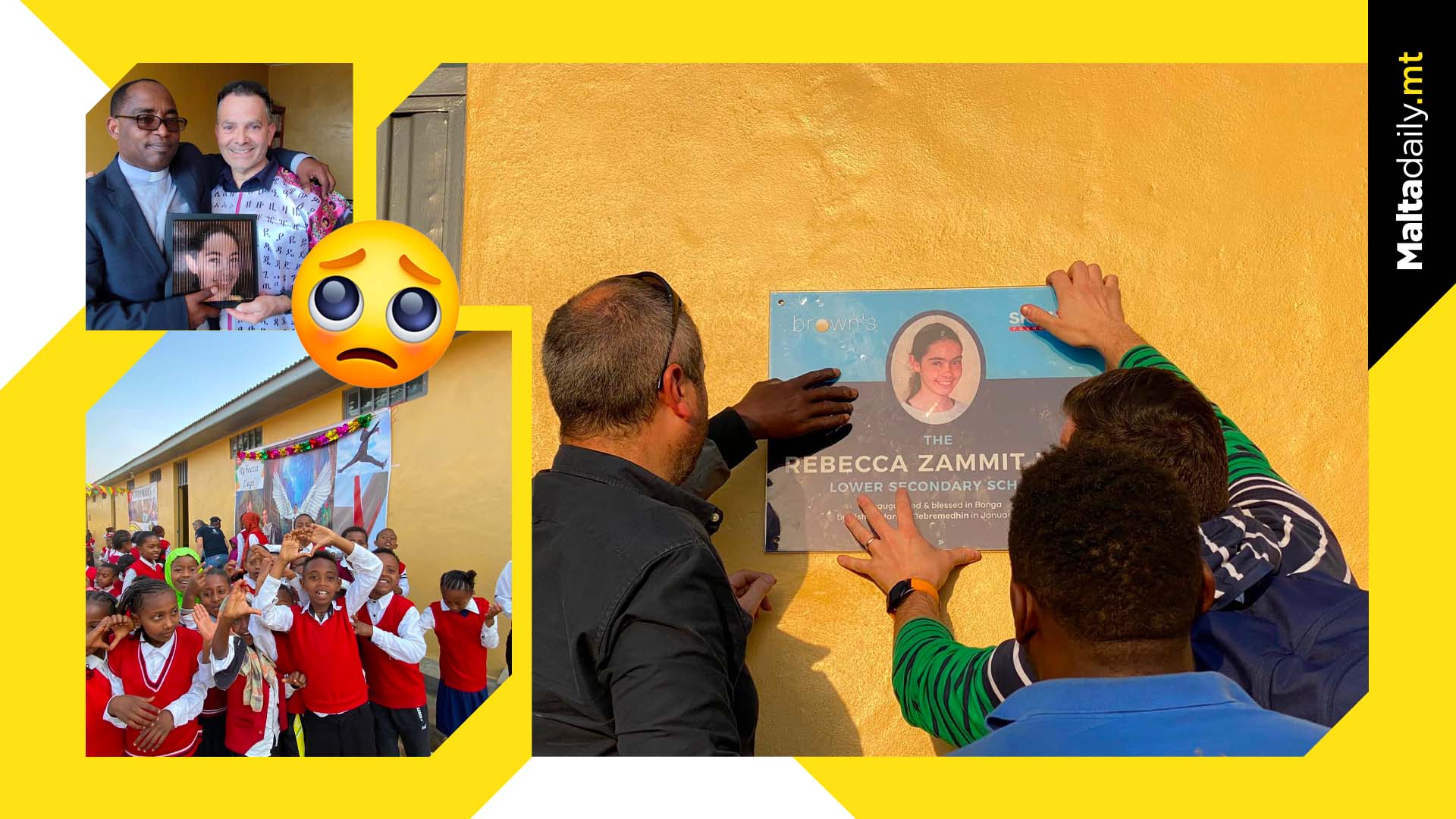 The lives of three late beloved Maltese figures were commemorated in permanent fashion through the building and inauguration of a Junior Secondary School in Ethiopia.

A six year long project which was kicked off by the Sigma Foundation, it secured educational resources and food for Ethiopian children in Jimma Bonga.

With previous Camino expeditions raising upwards of €300,000 in funds, the school dedicated designated areas after these remarkable figures who inspired many, both locally and now abroad.

A placard was placed on the outside of the school to commemorate Rebecca (Becs) as the inauguration saw various contributors to the project coming together to celebrate the memory of the late Maltese.

Two other areas, the kindergarten and the playground were named in memory of Maltese Jonathan Chetcuti and Karl Pace.

Metsola motivates Maltese female students to get involved as leaders 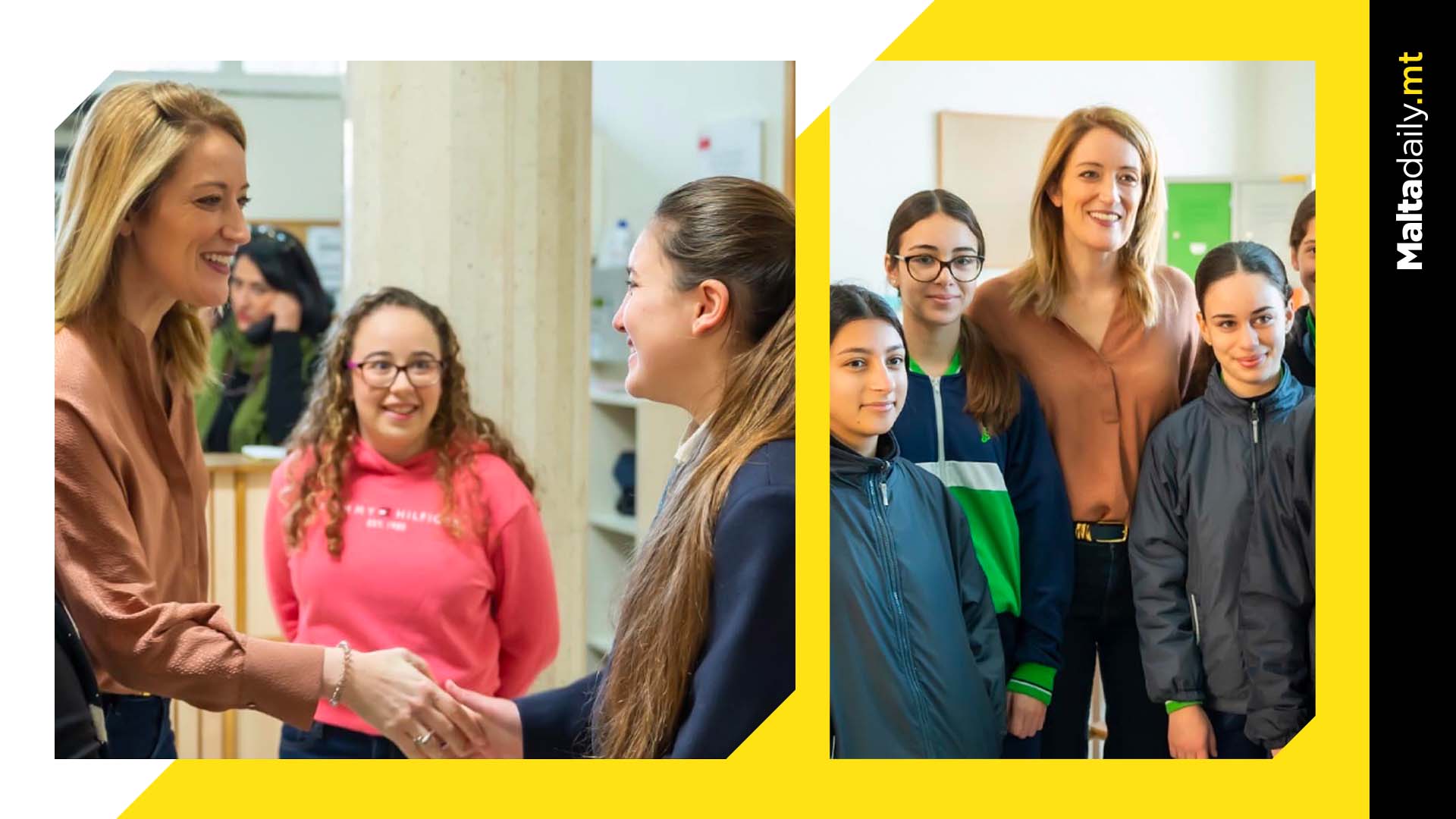 Roberta Metsola visited St Joseph School in Blata il-Bajda last weekend to meet some of the female students and instil some motivation in the budding talent and future of the country.

“My advice to you as young women is to get involved – in politics, in your communities, in doing what you can” Metsola told them.

“A life in politics is not always easy, you need a thick skin, a sense of justice, a drive to make things better.”

“Women in particular still face double standards and higher ceilings – your words and your intentions will be dissected, even twisted sometimes, but the upside of politics, the positive change in people’s lives that you can impact, makes it all worth it. Politics remains a noble cause and one where we need to see more young women involved. It is worth it.”

Metsola became the first female European Parliament President ever since 2002 as well as the highest ranking Maltese politician. Her achievements during her tenure speak for themselves, but she still took the opportunity to encourage the future leaders of the world.