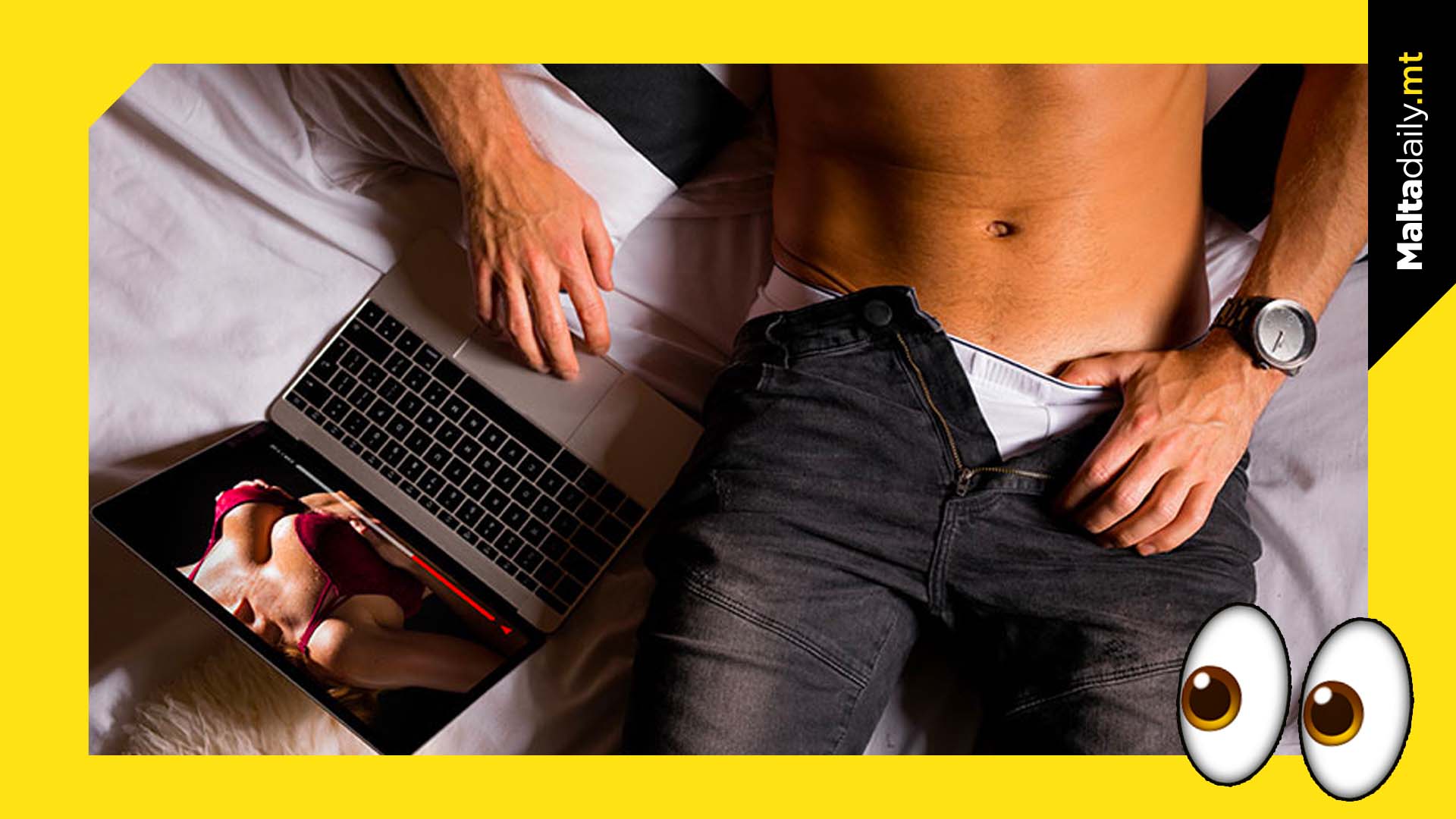 A new law in US state Louisiana status that pornographic websites must check that users are over the age of 18 or risk being sued.

However, she is facing backlash by US adult industry campaigners, saying that the law is the wrong solution.

Under the Louisiana legislation, most users are expected to use a smartphone app called LA Wallet to verify their age. The app requires a driving license or an official state identity card to establish the age.

Some lawyers are however questioning whether the legislation is compatible with US constitutional protections for freedom of speech.

Mike Stabile, working for the Free Speech Coalition, told BBC that simple, free filters available on most devices would prevent access to adult content by minors in the same way. Meanwhile, he said, the legislation is a dangerous step towards censorship and should ‘be seen in the context of an effort by conservative and faith-based groups to “remove sex and information about sex” from the public square.’ 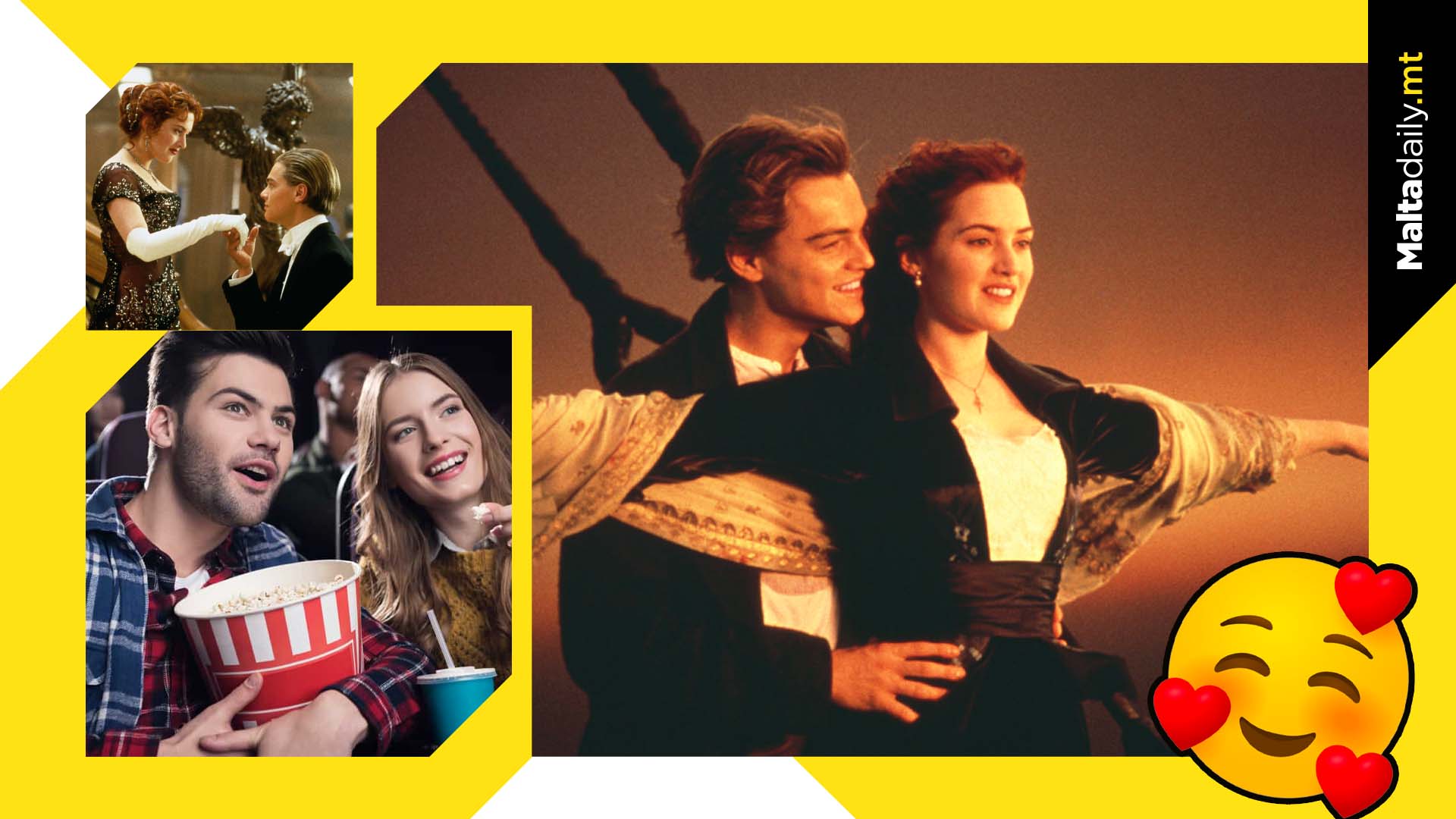 In celebration of its 25th anniversary, the remastered version of James Cameron’s ‘Titanic’ will be re-released to various cinemas on February 10th.

The 3 hour and 15 minute cinematic phenomenon will be screened in 3D 4K HDR with high-frame rate, giving the 1997 film a fresh new vision to retell the now historic story.

Cameron further sedimented his role in the film industry through this movie, having won 11 Academy Awards in 1998 and holding No.1 box office spot for 15 straight weeks.

The film earned $2.2billion worldwide and became the highest-grossing movie of all time until 2009’s Avatar – also directed by Cameron.

We’re hoping that this return to the big screen is something Maltese cinemas consider, being a move that can not only boost ticket sales but also give the perfect valentine’s date idea for couples on the island.

This comes as the sequel to Avatar, ‘The Way of Water’ takes the number one spot at the domestic box office for the fourth consecutive week. It brought in $45 million in North American ticket sales, and becoming the seventh biggest movie in history worldwide.

Cameron is planning to move ahead with the success as he plans on releasing at least 2 more sequels to the block buster. 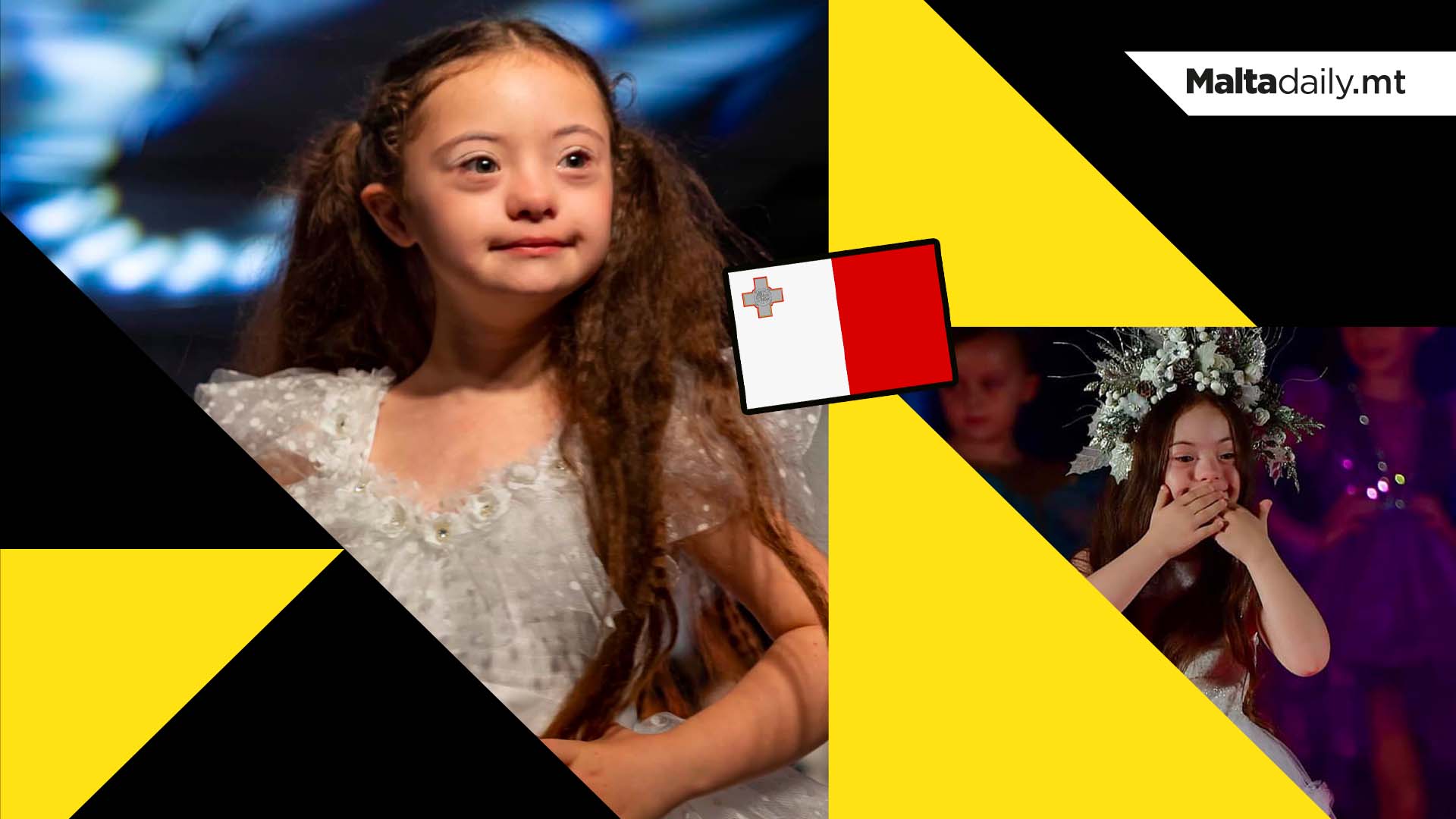 Francesca Rausi, a local 7-year-old model with Down Syndrome who has owned various International stages, will be representing Malta as an ambassador at ‘Wouldn’t Change A Thing.’

The Sliema fashion lover will be representing the island at the international organisation which is focused on raising awareness on Down Syndrome and how people with it can still pursue their passions just like everyone else.

Writing on Facebook, Francesca’s mother Michelle wrote who there ‘is nothing down about Down Syndrome’ and that she’s so proud of Francesca. She thanked WCAT for trusting the mother-daughter duo to raise further awareness. 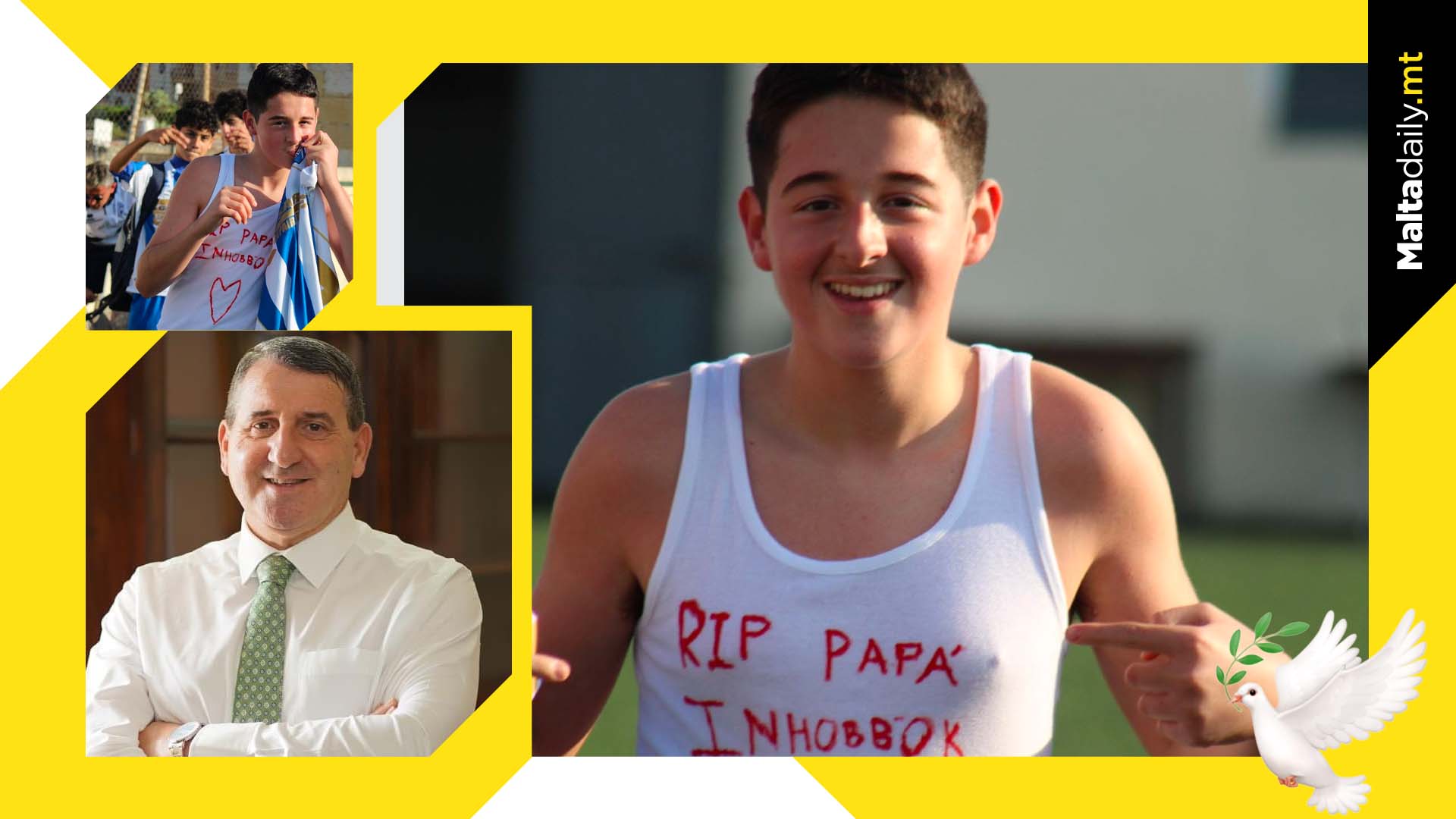 Silvio Parnis’ son, Jacob, dedicated his latest football win to his late father, who passed away due to a long battle with cancer on the 3rd of January aged 57 years.

It was revealed by Tarxien Rainbows Nursery that Jacob, who plays with their under-15s, removed his kit shirt after the victory, revealing a few words dedicated to his late father.

‘RIP Dad. I love you’ the shirt underneath read. Another friend of Jacob could be seen donning the name ‘Silvio’ underneath his own shirt to support his teammate. This came after a 2-0 win against Mġarr United.

Silvio Parnis was a former Labour Party MP and mayor known for his love of helping those in need. His passing left not only his party but many involved in the political sphere mourning.

Rest in Peace Silvio, and a big well done to Jacob!