Peppi Azzopardi explains why Joseph Muscat would have been re-elected 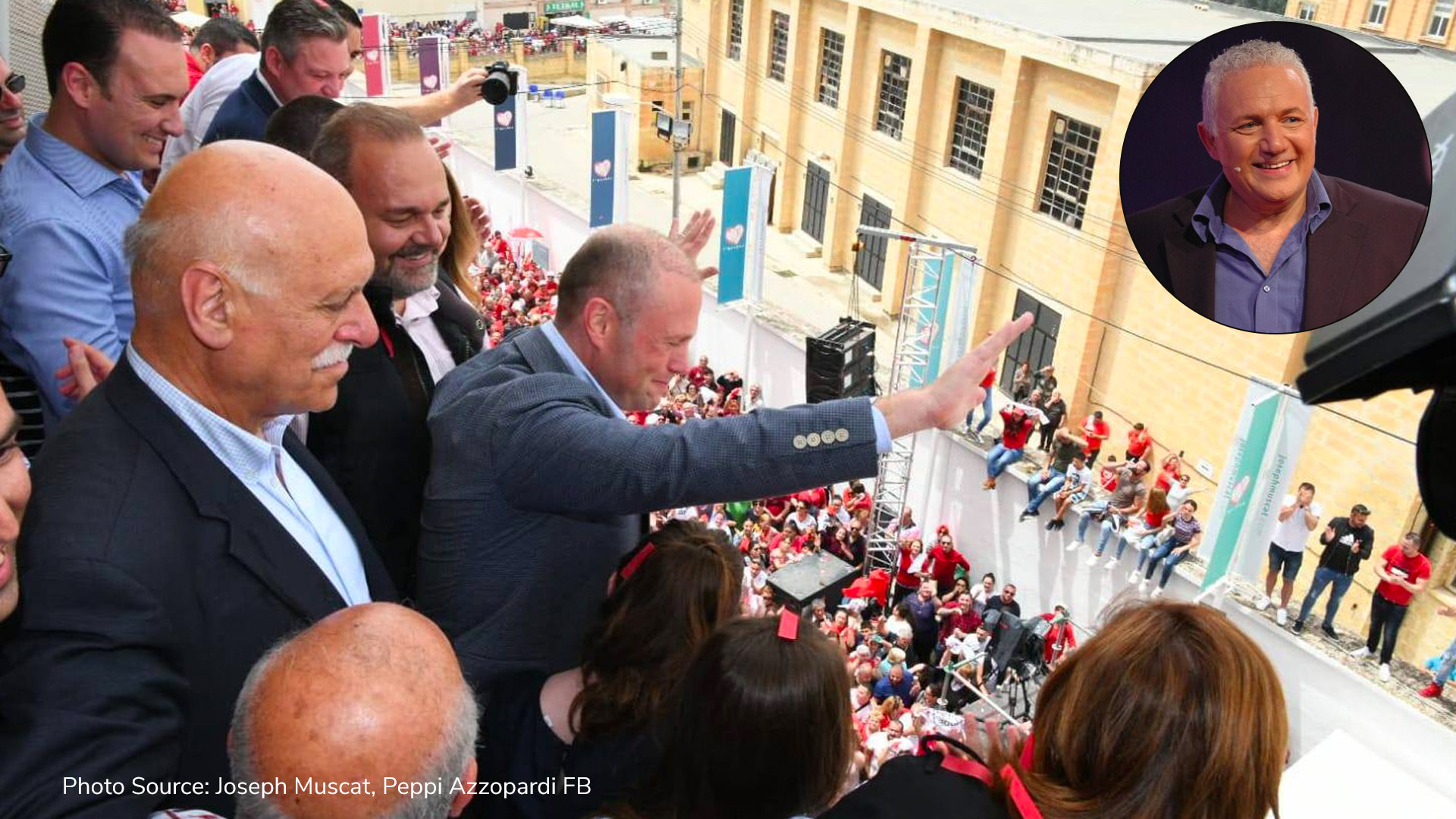 Writing on a blog on Illum, Xarbank host Peppi Azzopardi explains why, had he not resigned, Joseph Muscat would have been re-elected along with Labour. He draws a comparison between buying a new car, wherein a buyer of a long time brand decides to switch to a new one after a long time of consideration. When the car is bought however, is starts to breakdown and one would not want to reveal to his co-workers and friends that the choice they made was wrong.

Azzopardi likens this to Joseph Muscat’s position in government, stating that those who voted him in office would want to deny that the wrong choice was made, despite the evident corruption. He also states that should Labour lose votes, it would not be Robert Abela’s fault, even though the current Prime Minister needs to be ‘more assertive’. 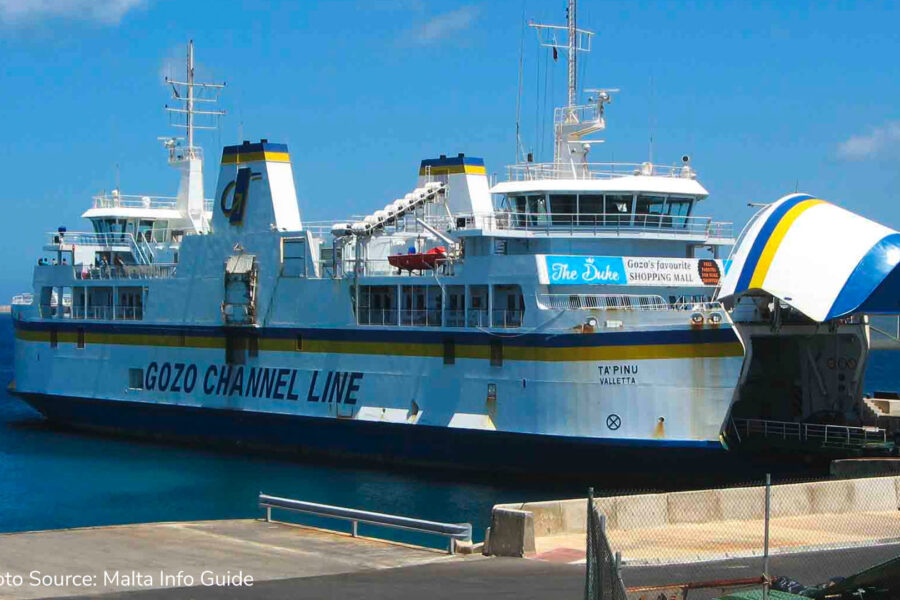 Around 200 people stopped from crossing from Malta to Gozo 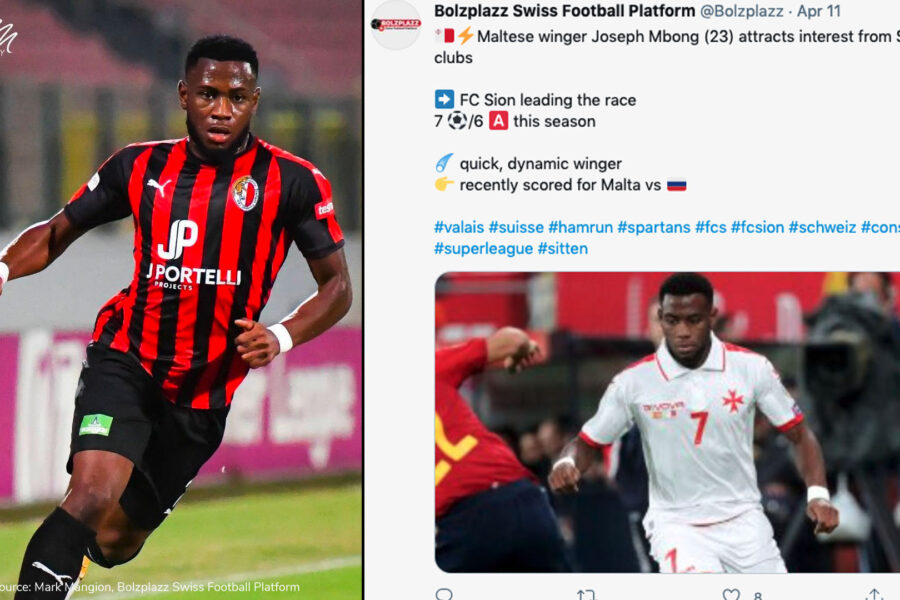 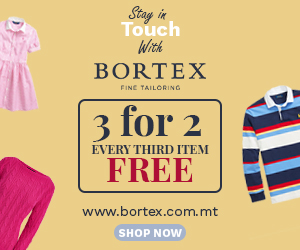