Paul Walker would have turned 49: Here are 7 facts about him 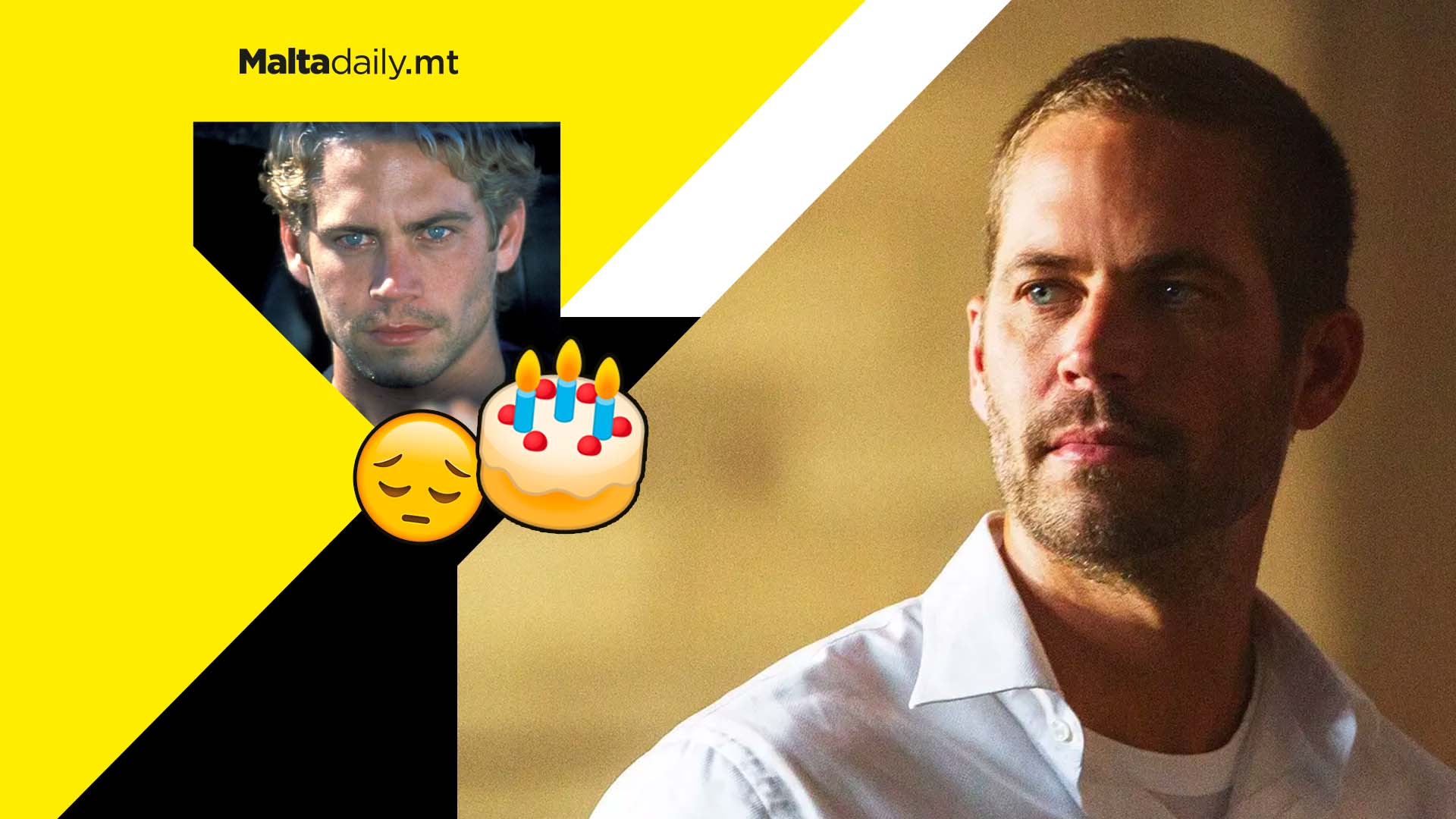 Paul Walker would have turned 49 on the 12th of September 2022. To honour the memory of the massively popular Fast & the Furious actor, here are some fun facts about him that you might not have known.

He performed all his stunts himself in the first F&F film.

Paul was not afraid to perform his own stunts, and actually preferred to take on the challenges himself. Being a jiu-jitsu brown belt, he went on to swim with sharks and took on as much stunt work as possible.

Paul and his sister were game show contestants.

Following an early start in the acting business at the age of 2 in a Pampers commercial, he and his sister Ashlie appeared as contestants on an episode of the game show ‘I’m Telling’. They actually finished in second place in the show, which was a children’s version of ‘The Newlywed Game’, featuring siblings instead of married couples.

His grandfather was a famous boxer: Paul Williams II.

The Paul Walker we know is actually named Paul William Walker the IV and his grandfather, Paul Williams II, was a professional boxer who went by the name “Irish” Billy Walker. A heavyweight champion with the nickname ‘Golden Boy’, he had a professional record of 21 wins (16 by knockout).

Paul wanted to focus on marine biology before acting.

Walker actually had an affinity for the ocean, and he almost followed that career path through marine biology before finding Hollywood fame. Paul studied the subject at several community colleges in Southern and attended various charity events in relation to it.

Paul was not just a car fanatic on the screen, but one in real life as well. In fact, he owned a high-end performance car shop called ‘Always Evolving’. The shop was located in Valencia, California and often held car meets to promote their exotic tune-ups.

He made Vin Diesel the Godfather to his daughter Meadow.

Paul’s daughter Meadow isn’t really one for the Hollywood fame and paparazzi, but her father’s close ties to Vin Diesel, the other big Fast and the Furious co-star, meant they became rather close. Diesel went on to walk her down the aisle when she got married.

He hated watching himself on the big screen.

Some actors are known for not wanting to see themselves act on the big screen, and it seems as though Walker was one of them. He would turn out for the premiers to show his respects, but he would not watch his films again after that. He also described his acting as cringe-worthy. 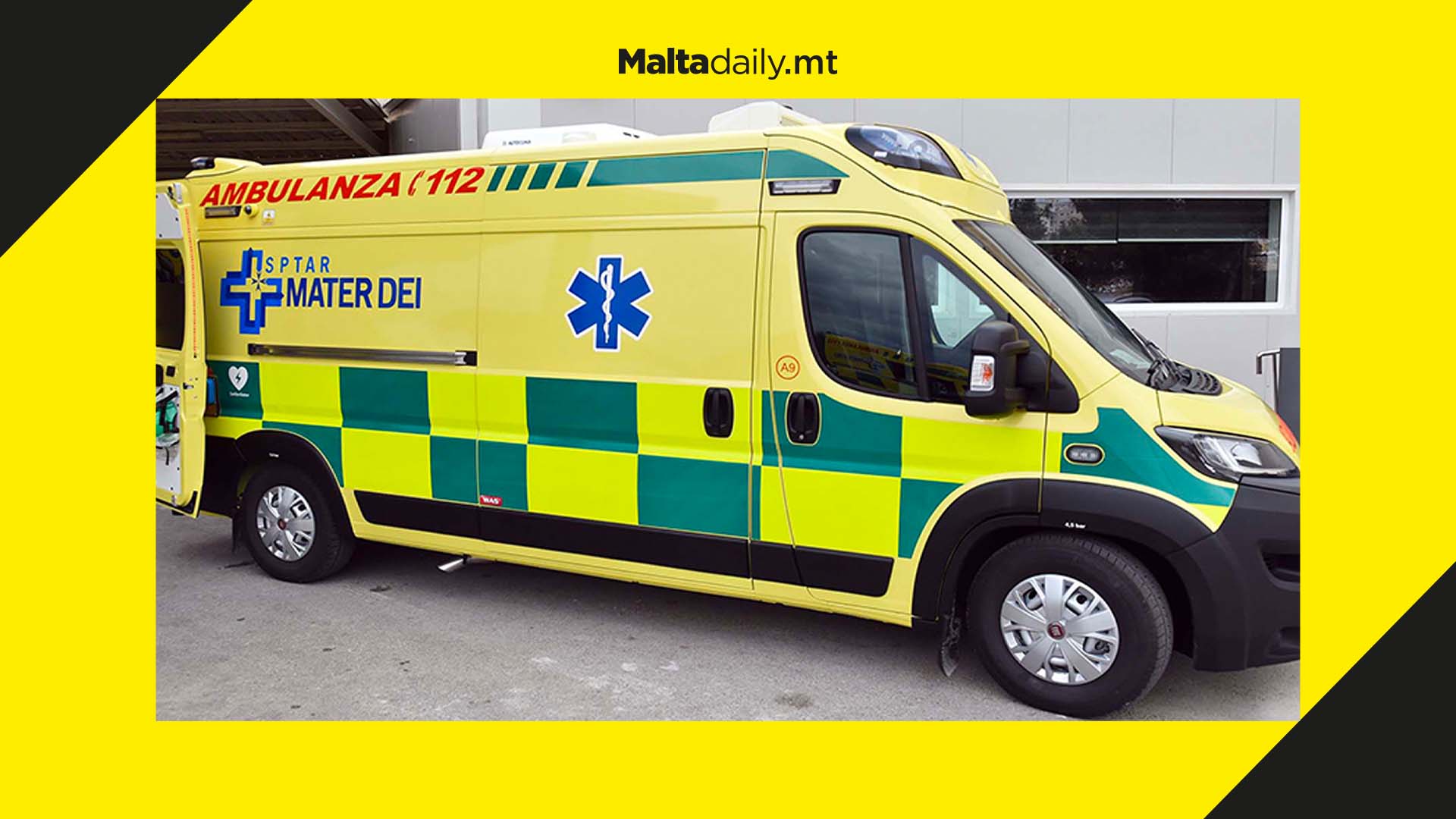 A 7-year-old boy has sustained grievous injuries after falling from the height of one storey in a residence in Triq Santa Marija, Gudja.

Officials within the Malta Police Force were notified of the incident on Monday at around 10:30pm and, from preliminary investigation, discovered that the boy sustained the injuries after falling down the residence’s stairs.

He was taken to Mater Dei Hospital where he was certified to have sustained grievous injuries. Police investigations are currently under way.

In another unrelated incident, a 56-year-old man from Qala, Gozo was injured after falling from a parked truck. He was assisted by a medical team and taken to the Gozo General Hospital where he was certified to have sustained grievous injuries. Police investigations are also being conducted. 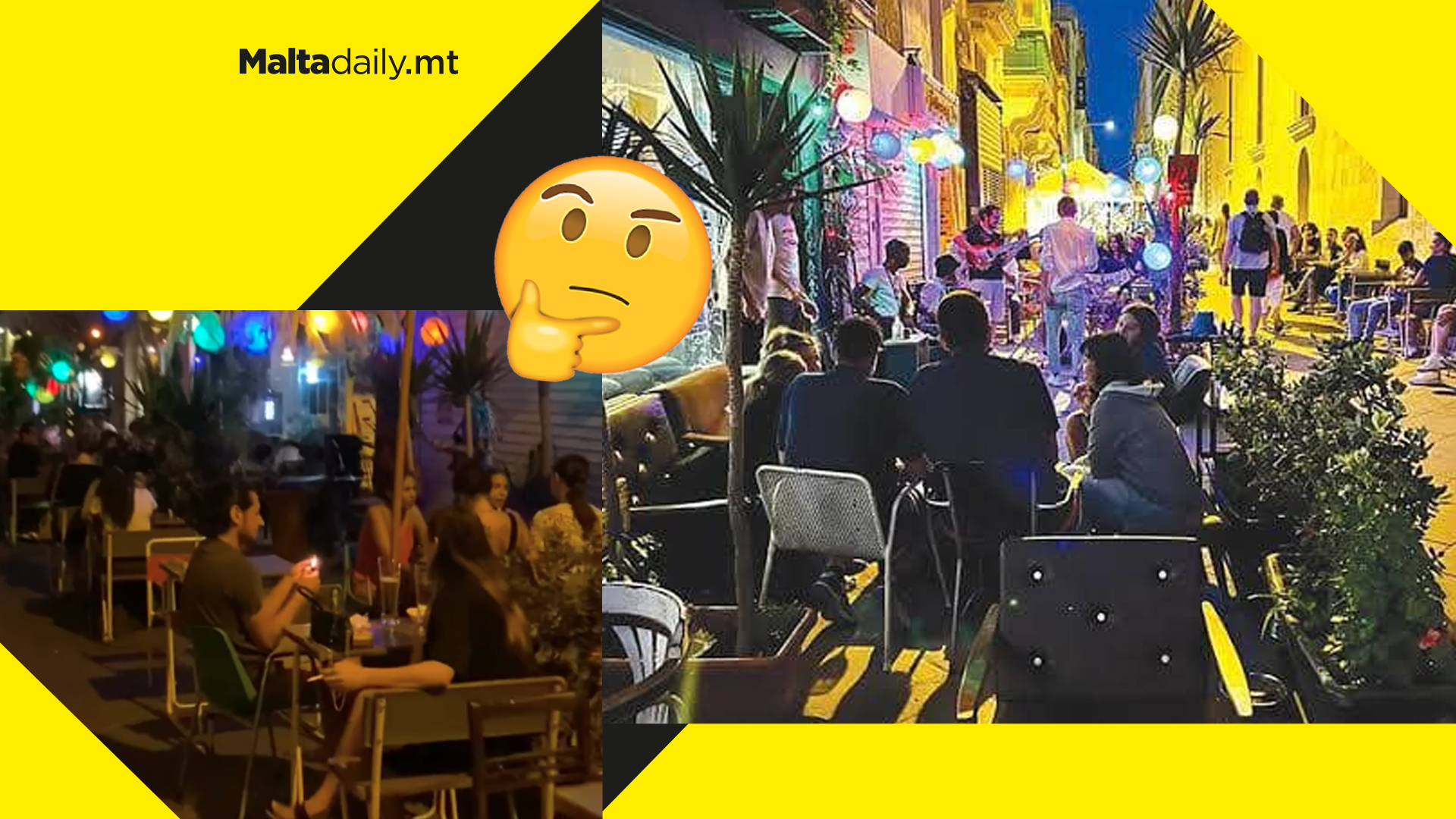 A Facebook post, uploaded by Jake Scerri Seychell, captured the noisy reality many Valletta residents are facing as music in bars and pubs is given leeway to continue until 1am under supposed ‘moderate’ conditions.

The filming was done on Sunday 11th September at around midnight. ‘If the government and the local councils continue to stand their ground and don’t change this law, they are effectively telling Valletta residents to move out and live somewhere else.’

Scerri Seychell pointed to Valletta mayor Alfred Zammit’s statement last week when he stated that the noise is moderate and thus supported this new law and noisy environment.

This ‘pro-business’ attitude, said Scerri Seychell, is not keeping in mind the citizens and should instead turn towards quality tourism which financially supports all those who have businesses in the capital city.

‘I too am pro-business and believe that a lively Valletta is amazing, but there needs to be a balance to accommodate the residents with the lifestyle they deserve’.

The issue was brought up by various individuals and groups, including former foreign minister Evarist Bartolo. He had highlighted how police were ill-equipped to deal with keeping music moderate all over the capital city. Many residents have asked the government to retract the law, saying that Valletta risks becoming a new Paceville.

Could Valletta Air replace Air Malta? Speculation not ruled out 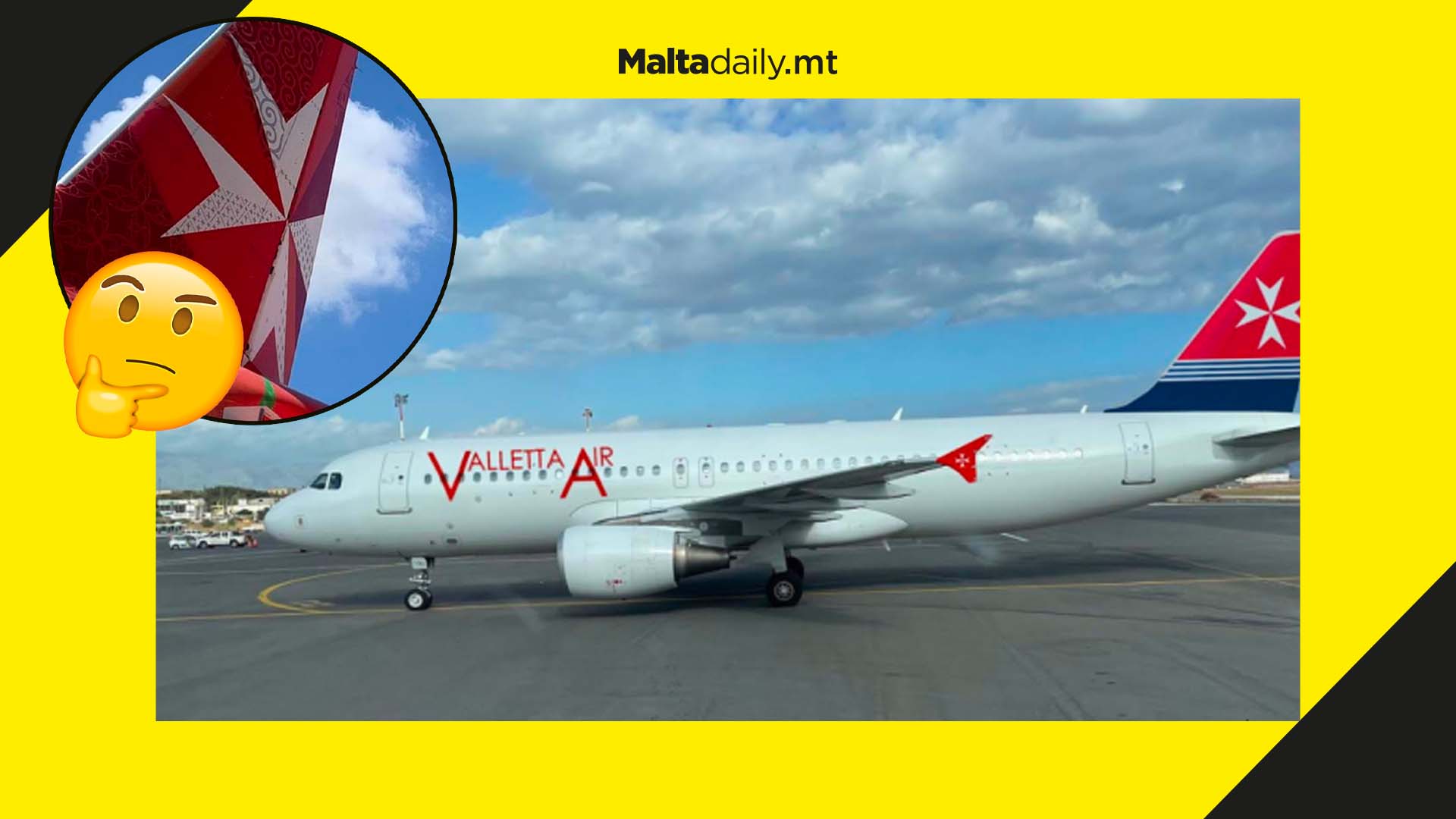 According to a report by MAviO News, there has been speculation during the past weeks on whether the government will close down Air Malta and replace it with Valletta Air.

Finance Minister Clyde Caruana had not ruled out the possibility of a new flag carrier when the news was first announced.

Following proceedings closely, MAviO News revealed that sources from Level 2 – SkyParks confirmed that one of the names being touted as a new national carrier could be Valletta Air.

The sources spoke to MAviO News on condition of anonymity and explained that other names have been proposed. Valletta Air still seems to have an above average level of acceptance among the limited number of those consulted on the issue.

Based on the title of the island’s capital city, this new name would also theoretically help distinguish itself from the current confusion which exists between Air Malta and Malta Air.