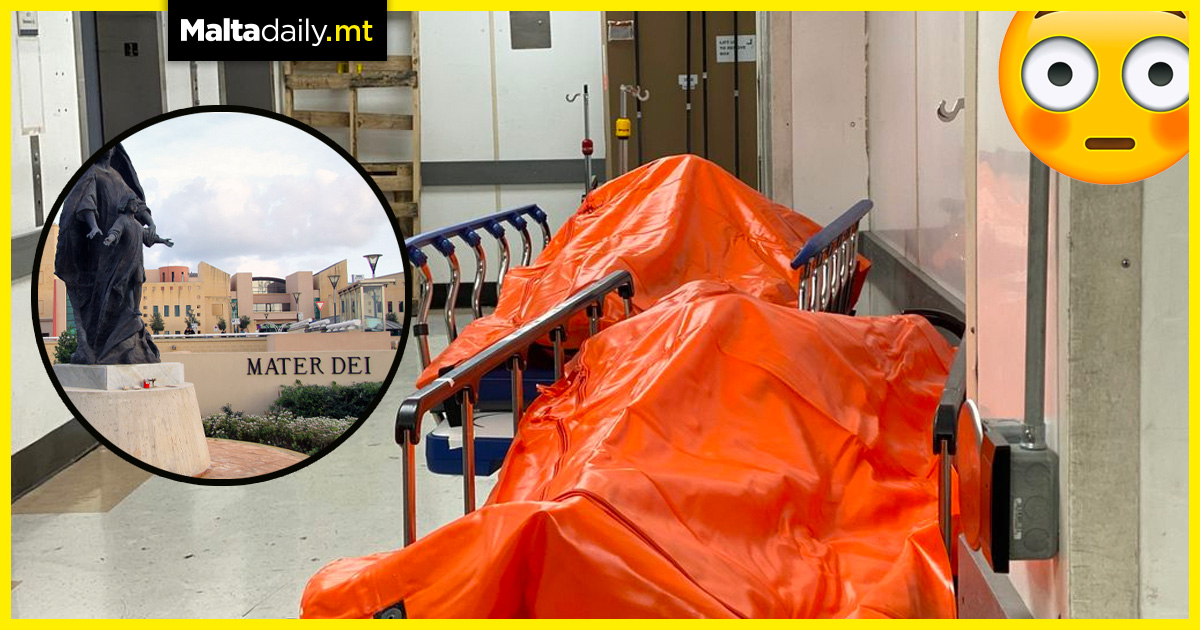 As the hospital’s morgue lift currently undergoes upgrades, patients and workers were shocked when corpses wrapped in body bags were found lining an underground corridor. The elevator which connects the hospital’s wards to a tunnel running between hospital and morgue is currently out of service, making the -3 Level tunnel accessible only via this lift. Times of Malta was informed that this practice is only being carried out until the lift is changed, with the corpses only being left there until they are picked up by ambulance and taken to the mortuary.

One source counted five corpses left at a single instance, but the Health Ministry confirmed to the newsroom that the deceased patients were being taken to Level -2 until the lift was fixed. She denied reports of corpses being left unattended, saying that all corpses are taken care of by trained personnel. The work on the mortuary lift was reportedly ‘practically completed’ and are expected to be back in operation this week, aiming to have them more energy efficient. 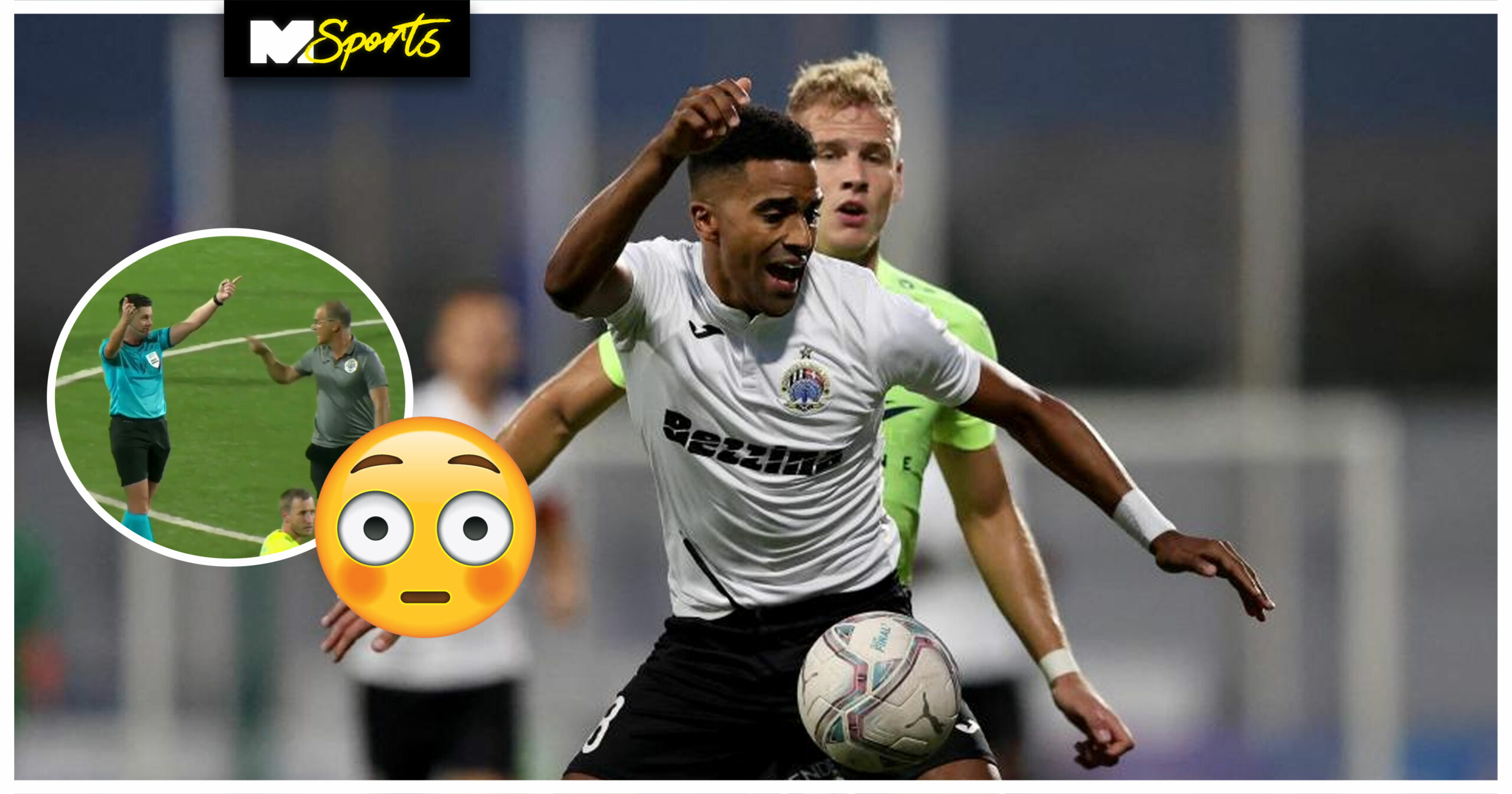 UEFA have announced that local club Hibernians FC will be punished with bans to several players, staff and club officials and a fine. These punishments come after the highly controversial match that occurred between Hibernians and Latvian champions Riga FC. Hibernians were punished because of their behavior towards the team of referees after a considerably dubious performance from them.

Bjorn Kristensen and captain Andrei Agius were all banned for 5 European matches together with coach Stefano Sanderra and club official Jesmond Abela. All this outrage was targeted towards the Irish referee Rob Hennessy who in the match was quite evidently helping Riga more than Hibernians. Hibernians were also fined €13,500 for their inability to control their players and staff as they received four red cards in total.

It all started early on in the match when the Irish referee rewarded Riga a dubious penalty, which luckily for the Paolites was saved. The dubious decisions continued throughout the match, but was highlighted again in the second half when Jurgen Degabriele scored what like seemed the winner. The goal was disallowed for no apparent reason and the outrage towards Hennessy started.

The game ended in a 1-1 stalemate, but continued on to extra time. In extra time the game was over for Hibernians at least mentally, as all the players were frustrated with the referee and weren’t focused 100%. Riga scored 3 goals in extra time and broke not only Hibs’ fans but Maltese football fans’ hearts as a historic result for Maltese football was wrongfully denied. 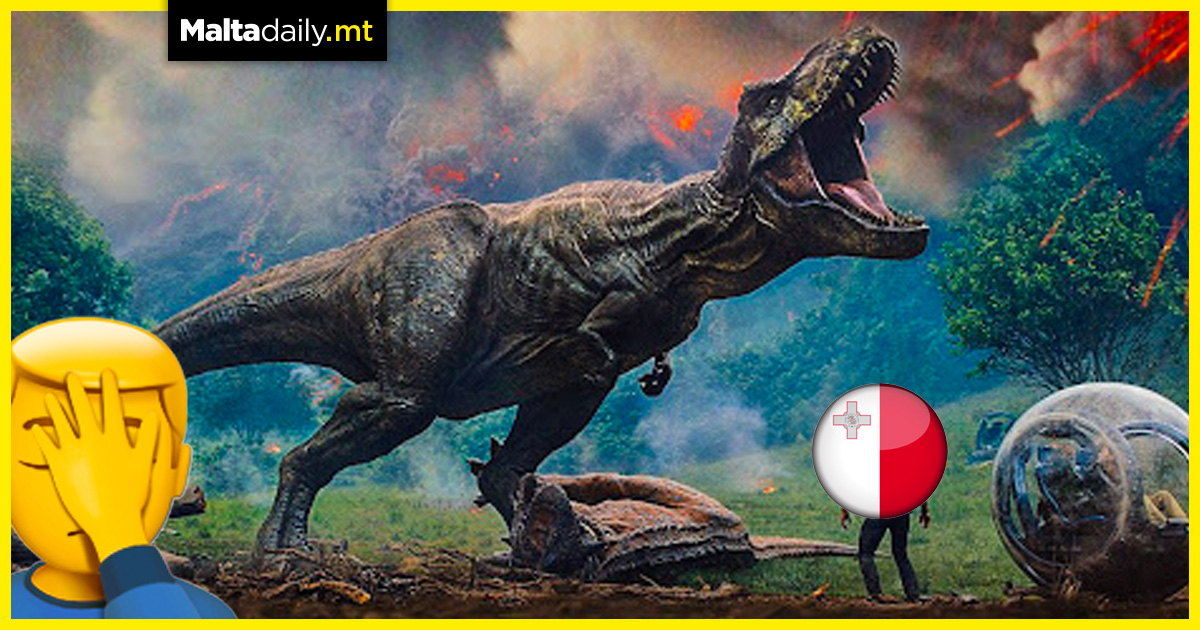 15% of Maltese believe that the earliest humans shared the planet with dinosaurs, according to a Eurobarometer survey which assessed attitudes towards science. This percentage improved from the previous 29% in 2005,  but a substantial 25% in 2021 responded with ‘I don’t know’ when asked whether humans and dinosaurs co-existed. This was one of the highest percentages in Europe, with Romania and Italy scoring the highest 34%.

Around 74% of Maltese correctly believe that humans developed from earlier species of animals. 15% of Maltese do not believe this statement, with 11% remaining on the fence. A 41% majority of Maltese also incorrectly believe that the world population has surpassed the 10 billion mark. In terms of evolution, respondents from Ireland were more likely to support that view at 84%, with Luxembourg most likely to have respondents to correctly answer the population question at 63%. 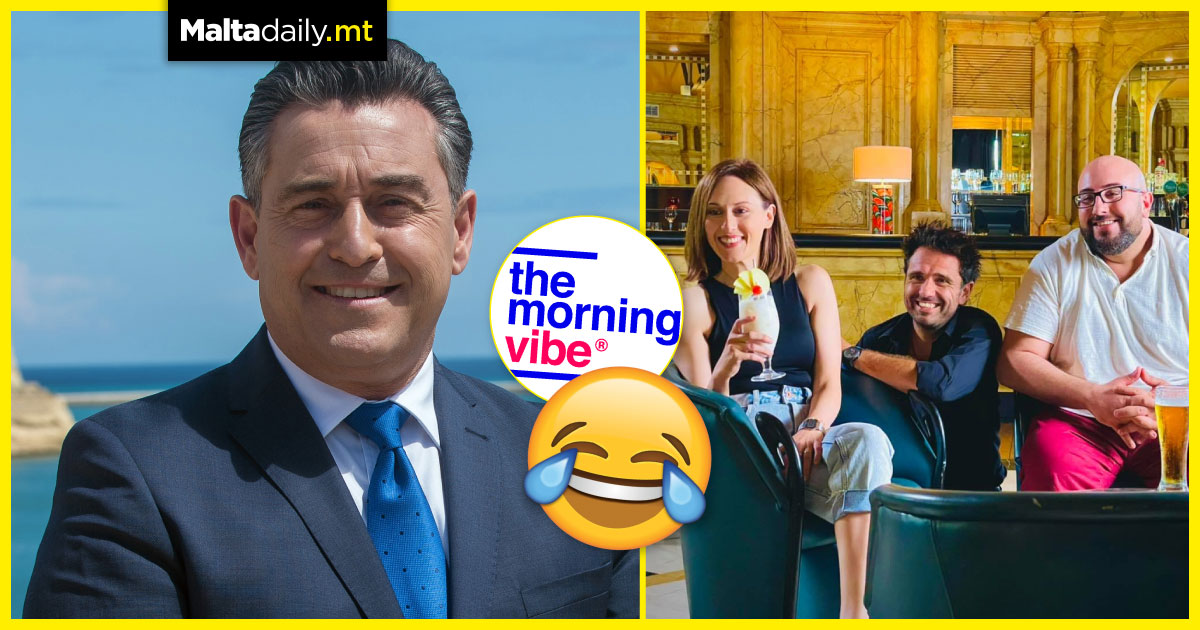 As students across Malta and Gozo head back to the classroom to create some ‘back to school’ memories of their own, Bernard Grech took a call with JD, Abel and Martina from The Morning Vibe to share some of his memories… and it’s not what we expected.

The Nationalist Party leader told the radio presenters that out of all his back to school memories, one of the most memorable is during the year he transitioned from a primary school being led by nuns to a secondary school with various different teachers, where he recalled the entire class resting their heads on the hands at the sight of the English teacher.

“Who knows how many pencils and erasers were dropped those days”, the PN leader said to the thunderous laughs of the show’s presenters. After, they discussed Grech’s height, going on to state that in situations such as those, it was an advantage to be shorter.