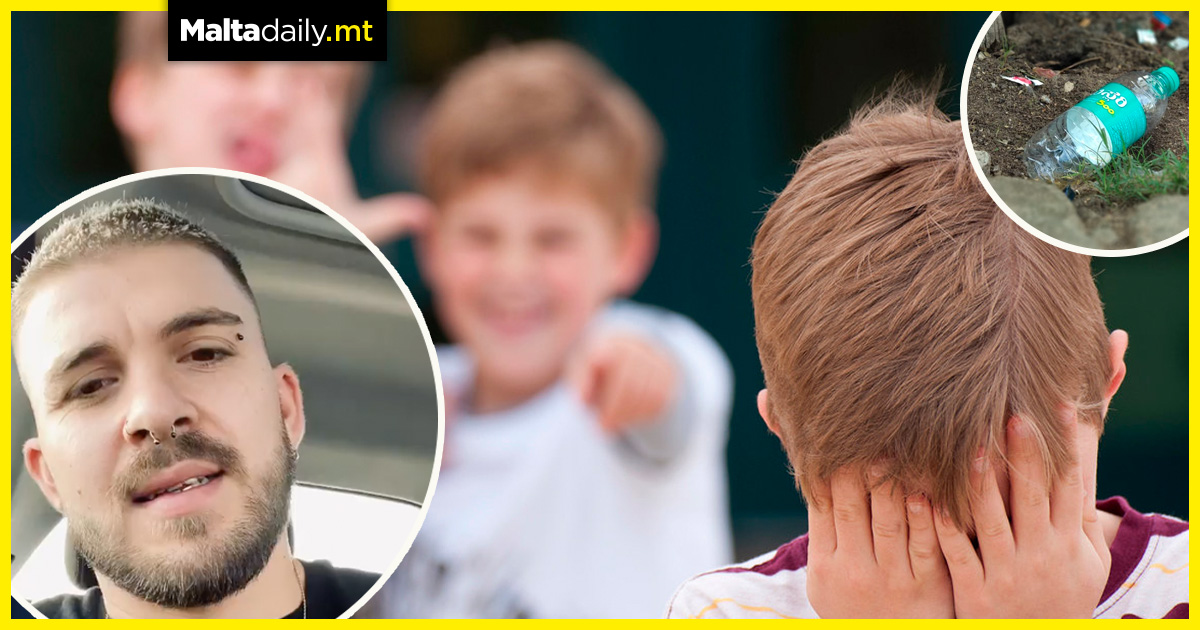 In a video posted to social media captioned ‘Disappointed in the younger generation!’, Dylan Agius, also known by his tattoo artist name The Mad Tatter, opened up on some troubling encounters with today’s youth. Agius spoke about how on a relaxed trip to Marsaskala, teenagers threw garbage on the floor and insulted other youth due to their size and appearance. He expressed that he was mistaken in thinking that upcoming generations were more conscious of such issues, calling for more discipline.

He opened up about how such education begins in the home, praising his own guardians for teaching him such values. He also expressed how, despite wanting to speak up and inform them of their wrongdoing, he felt as if it wasn’t his place to do so. He called for parents and guardians all across the island to step up and educate their kids, knowing full well that these are not isolated cases. 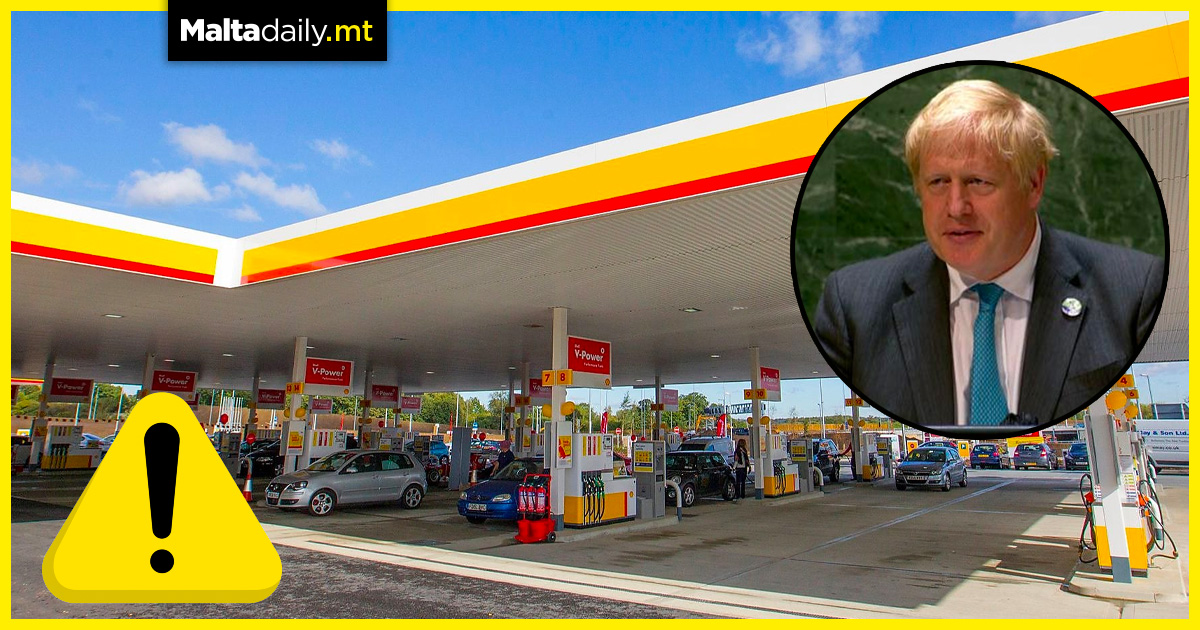 The Petrol Retailers Association in Britain claims that around half of the country’s 8000 fuel pumps ran out of petrol on Sunday, with desperate drivers forming long queues to fill up tanks. Following panic-buying of motor fuel on Monday and a shortage of lorry drivers due to COVID and BREXIT, the government has been reportedly prompted to use the army to make deliveries.

This comes as UK media sources report that Prime Minister Boris Johnson is considering using soldiers to deliver fuel to petrol stations across the nation. Military assistance was not ruled out when Transport Secretary Grant Shapps was asked over the weekend. 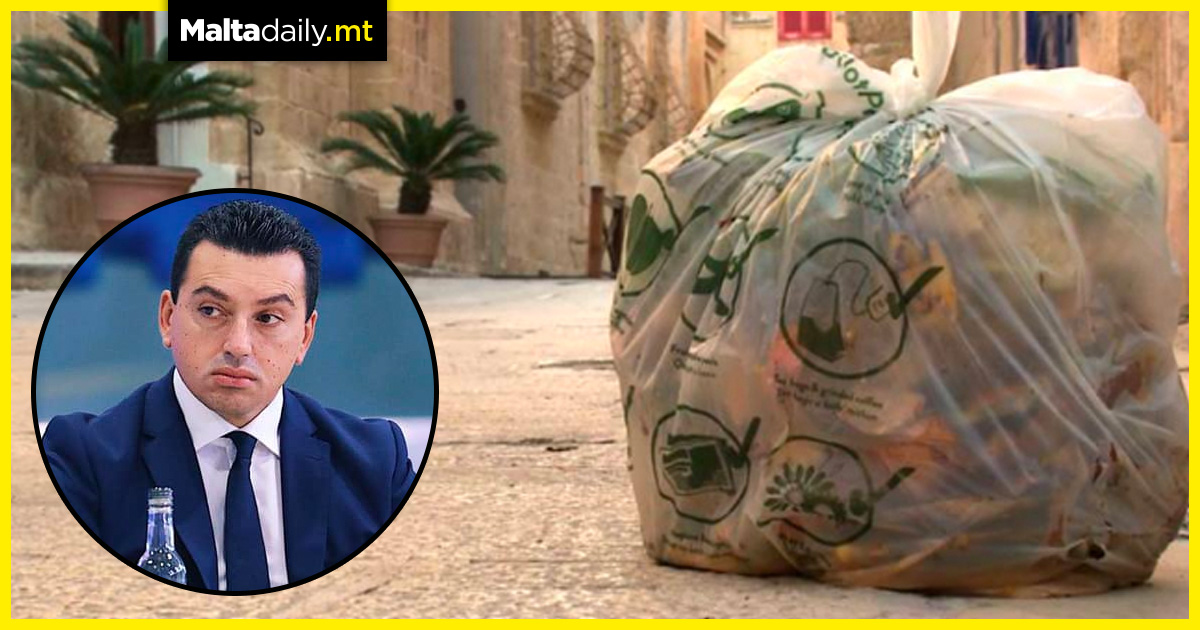 Minister for the Environment, Climate Change and Planning Aaron Farrugia revealed to newsroom The Malta Independent that door-to-door garbage collection will definitely continue. This comes after the Local Council’s Association proposing a gradual move towards a point-based waste collection system. This would introduce a network of public waste containers above and/or below ground grouped up according to national waste separation strategy.

The minister said that he is not pleased with the current waste collection system across the island. He pointed out however that the government developed a very ambitious long-term waste management plan for 2030, which is already approved by cabinet and does not include this plan to end door-to-door pick up. 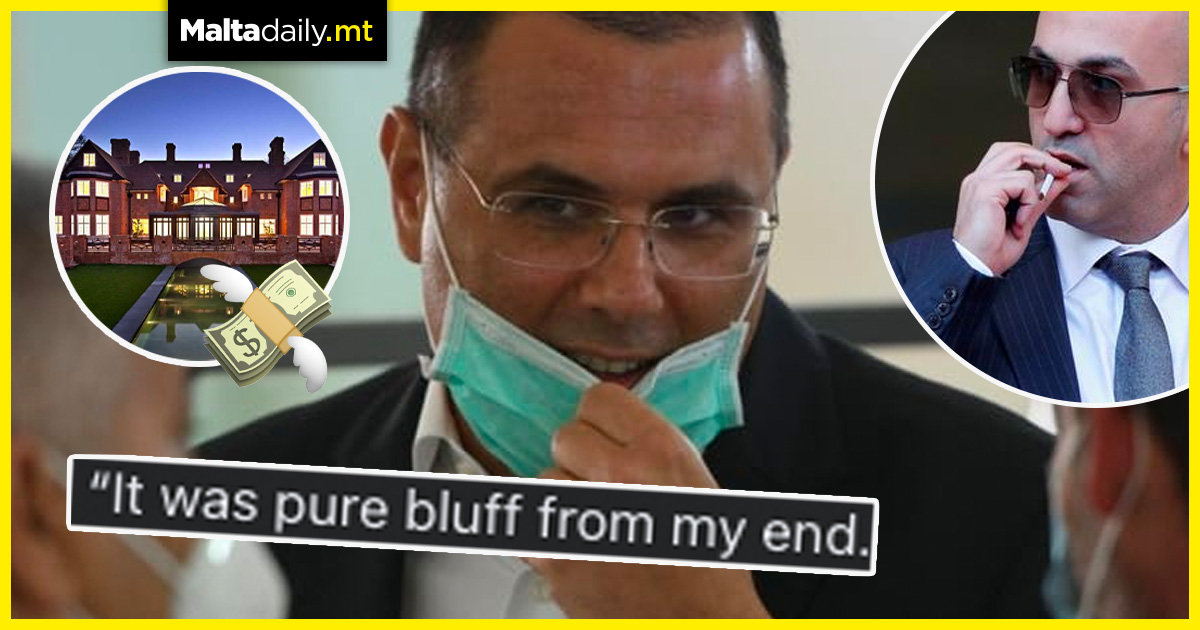 It has been revealed that a series of text messages in which Labour MP Ian Castaldi Paris boasted with suspect Yorgen Fenech about having a £16 million mansion and three London properties were all bluff. Yesterday, the MP admitted to having dreamed up a lofty claim he made to Fenech of being a high-flying property investor in London. This came after MaltaToday approached him over chases he had with Fenech in September of 2019, two months after his arrest in connection with Daphne Caruana Galizia’s assassination.

Castaldi told the newspaper that ‘it was pure bluff from [his] end’. He admitted to having no property neither in London nor anywhere in the world, going as far to say that it was ‘stupid from [his] end.’ The matter escalated however as Castaldi Paris admitted to informing authorities about the chats just to ensure that no investigation is launched into the matter.

Without revealing the authorities in question, Castaldi Paris revealed these to be bluff SMSes. The chats revealed that Paris had known about the £3.1 million Mdina villa sold to Tumas magnate Yorgen Fenech in September 2019, having chatted with him just days after signing on the promise-of-sale agreement. Paris revealed he knew of the deal because he knew Joe Camilleri.

Fenech had initiated the conversation with Paris, telling him that his ‘Uncle Ray’ informed him that he had been a contender for the villa. He said that he had no idea, otherwise he would have never moved on it. Following the news, the reactions poured in criticising Paris’ actions.

Most notably, independent MP Arnold Cassola asked whether Paris lied about the Rosianne Cutajar affair. Quoting his recent admission, Cassola put into question claims by Paris that he and his family had been threatened twice in connection with Rosianne Cutajar. He asks; ‘is Castaldi Paris an immature liar and attention seeker or is he so scared of the Maltese mafia that he is ready to lose all dignity and self-respect and deny all he stated before?’

Other commenters asked Paris to leave the political game, saying that ‘bluff never made good politicians’ and that his aim in politics is ‘to be served’ and ‘not to create a better life for those in need.’ Others asked whether there is anyone left to vote for in Maltese politics and others saying that the electorate will vote him back in parliament.