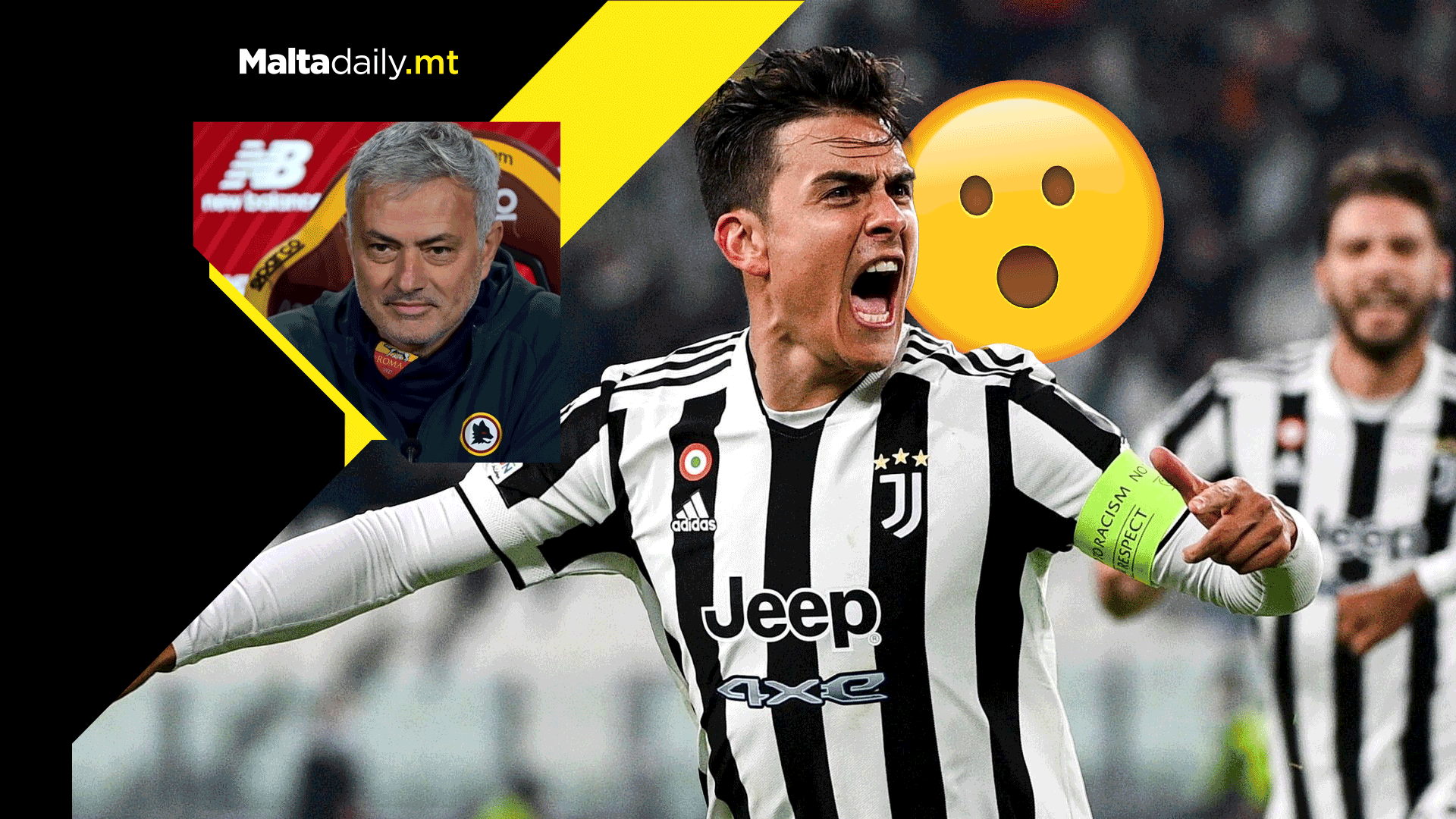 This move has surprised many calcio fans with most reports earlier in the summer stating the Dybala would join Inter Milan rather than Mourinho’s Roma. The news was broken out last night by transfer expert Gianluca Di Marzio.

The Giallorossi did not want to lose out on the 28-year-old to the incredibly interested Napoli and so they made a desperate lunge last night, offering the Argentinian forward a three-year contract worth €6m net per season.  Dybala was also tired of waiting around for Inter Milan who were trying to get rid of Alexis Sanchez before signing the Argentinian.

As of right now he is in Portugal with Roma sporting director Tiago Pinto completing his medical examinations.

Man accused of ejaculating on woman in bus pleads guilty 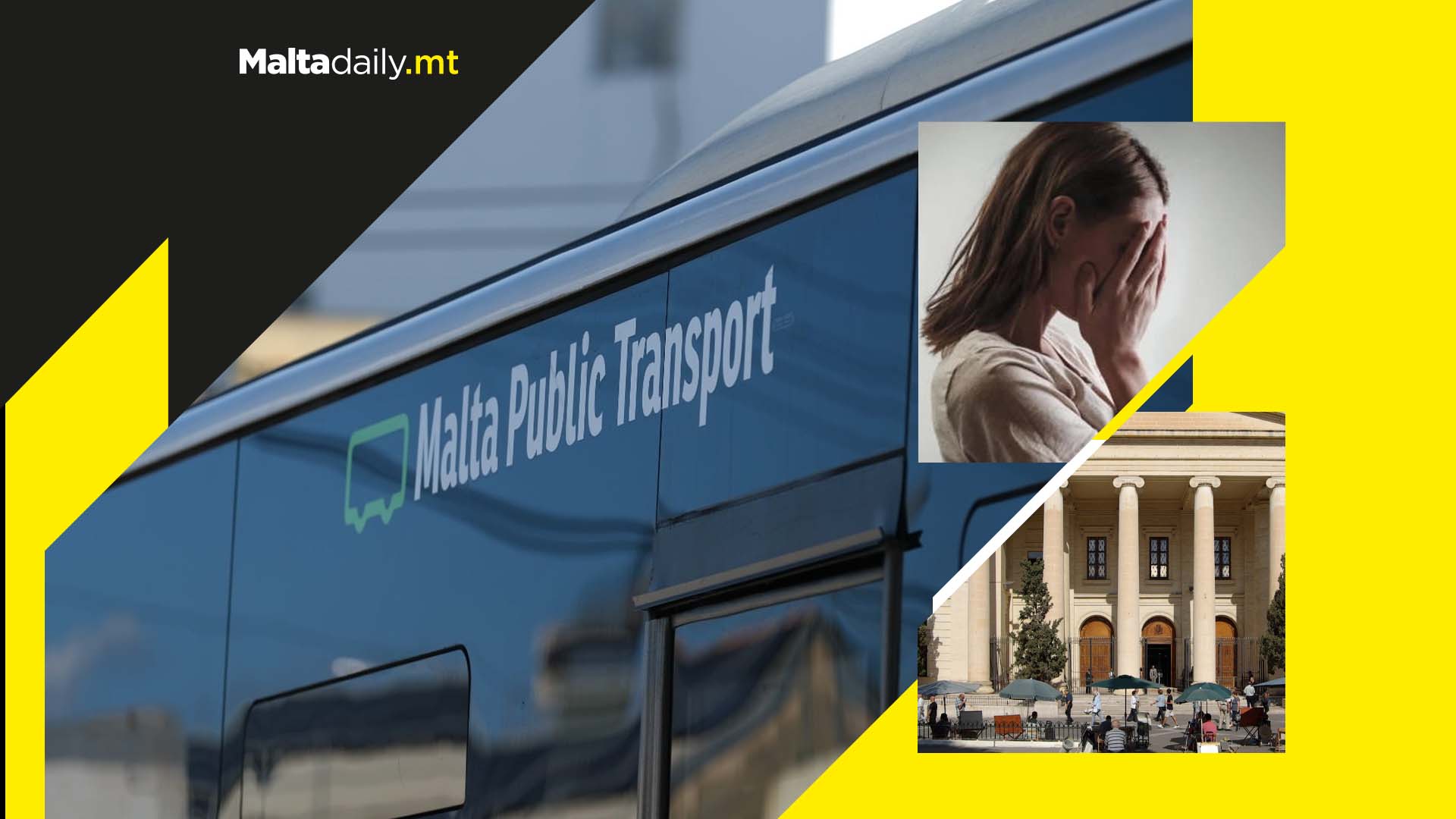 A court heard how a young female passenger was the victim of unwanted sexually intimate acts on a packed bus last Saturday after a man standing behind her pleasured himself sexually and ejaculated on her.

The accused, a 36-year-old Somali construction worker named Mohamed Mahmud Dirie, was charged with committing non-consensual sexual acts on the woman. He was also accused of subjecting her to unwanted acts of physical intimacy and other unwelcome sexual behaviours.

Magistrate Gabriella Vella presided over the arraignment, with Inspector Saviour Baldacchino said that Dirie performed the acts on a packed number 14 bus.

The incident happened at around 10pm on Saturday as the bus transported passengers from Valletta to St Julian’s. The court appointed lawyer Yanika Bugeja to assist the accused as legal aid due to the man declaring that he could not afford a lawyer.

The accused pleaded guilty to the charges and confirmed his plea even after consideration time. The defence requested a suspended sentence and asked the man be released on bail pending his sentencing hearing August 1st.

He was ordered to sign a bail book three times a week and provides a personal guarantee of €5000. 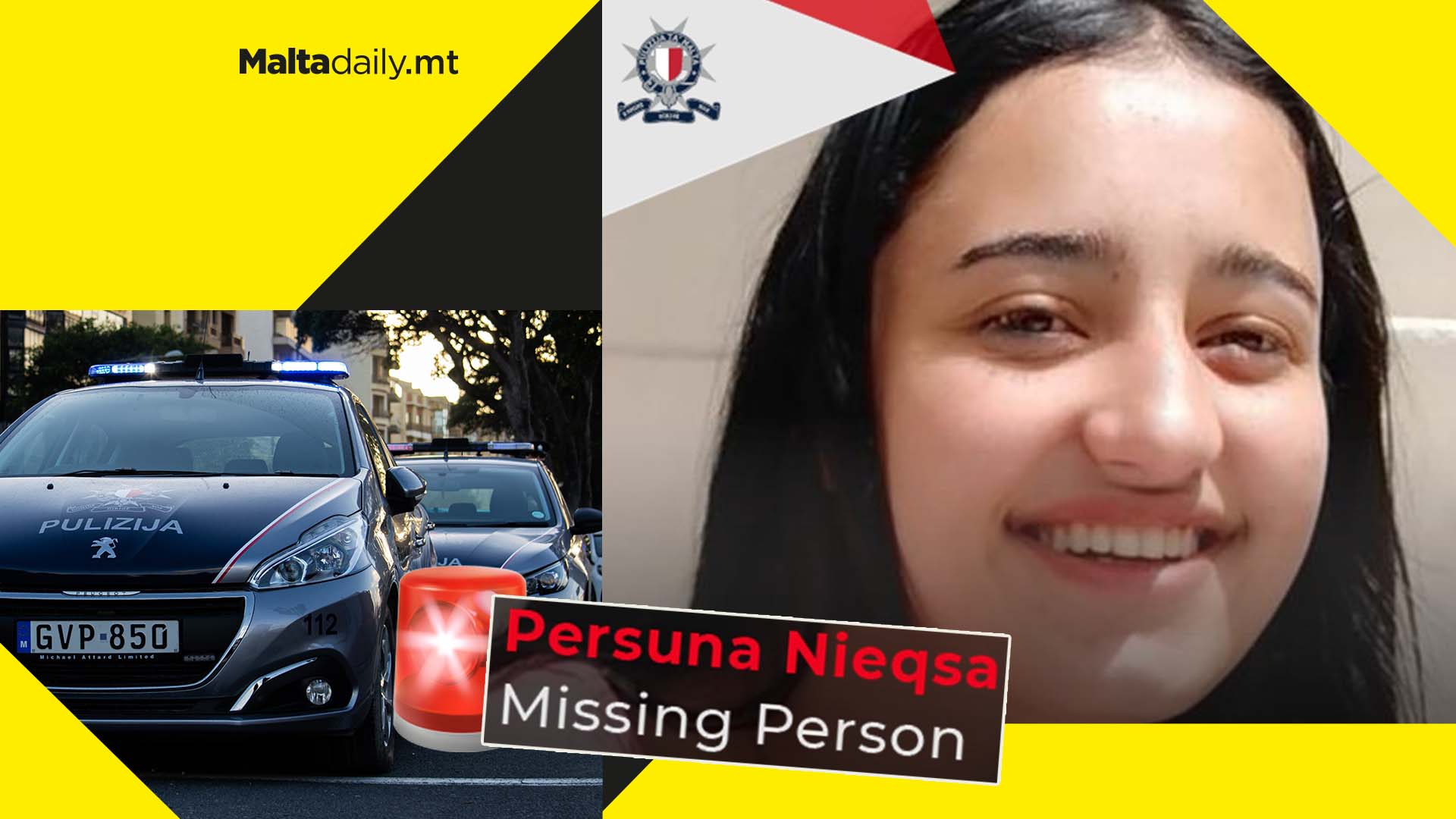 The Malta Police Force have re-issued a search warrant for 17-year-old Doaa Kasem, who has been missing since last month.

Police issued requests for people to provide any information which they may have about this person. Any information can be sent to the authorities via a private message or by calling the Police GHQ, even anonymously, on 21 224001/119 or at the nearest Police Station.

WATCH: Sam Ryder having a blast performing at For Manoel, Malta 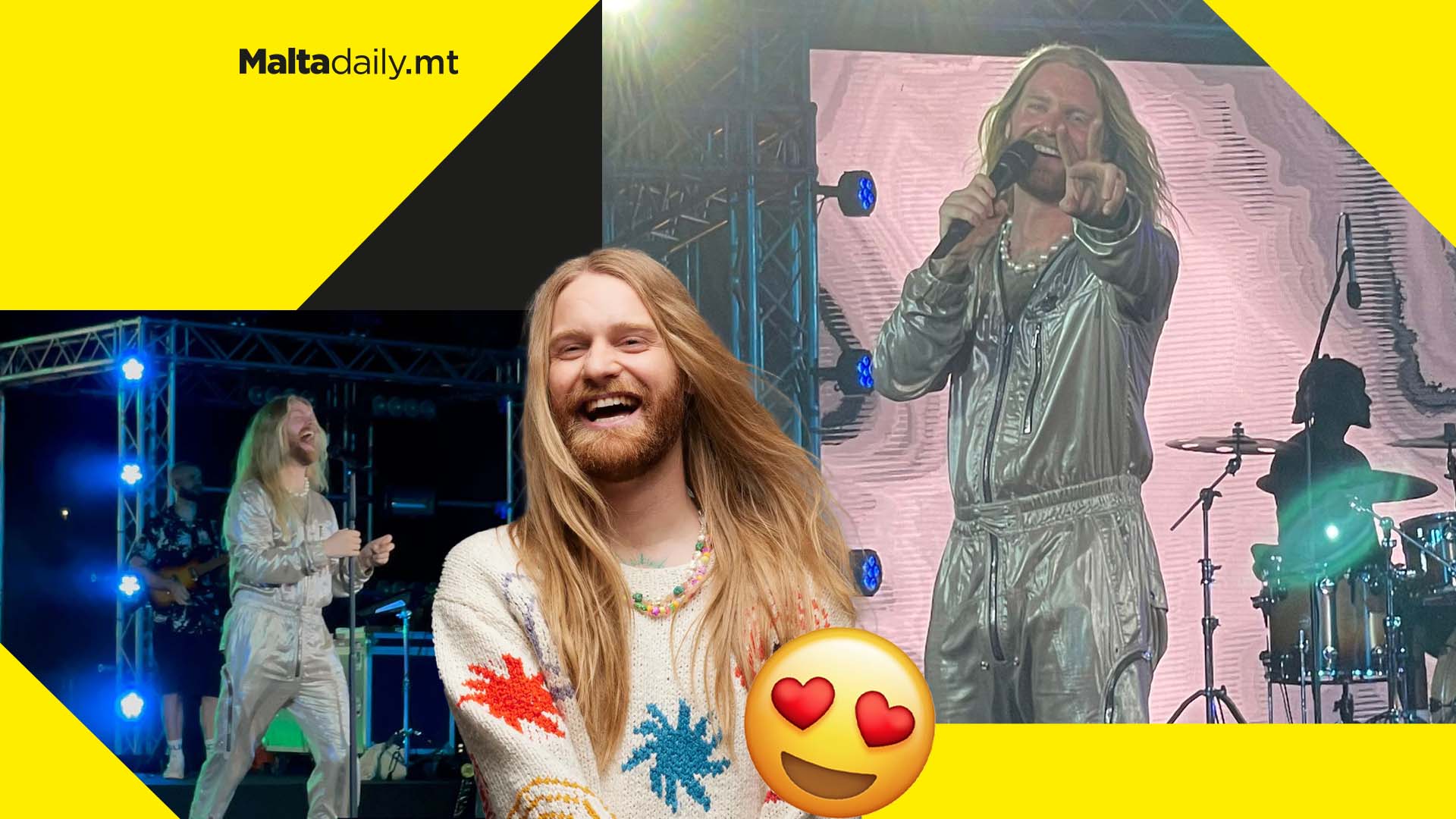 The singer waved the Maltese flag, showed the audience some insane guitar riffs and, above all else, mesmerised everyone with his voice. He also jumped down off stage and rocked with the flashlight-wielding spectators.

And the audience was loving every second of it, thanks to his infectious performative energy. Suffice to say, Ryder did not disappoint – getting everyone to sing along with his Eurovision hit ‘Space Man’. The stage was also shared by local artists Destiny, Kurt Calleja, Ryan Hili and band Red Electric.