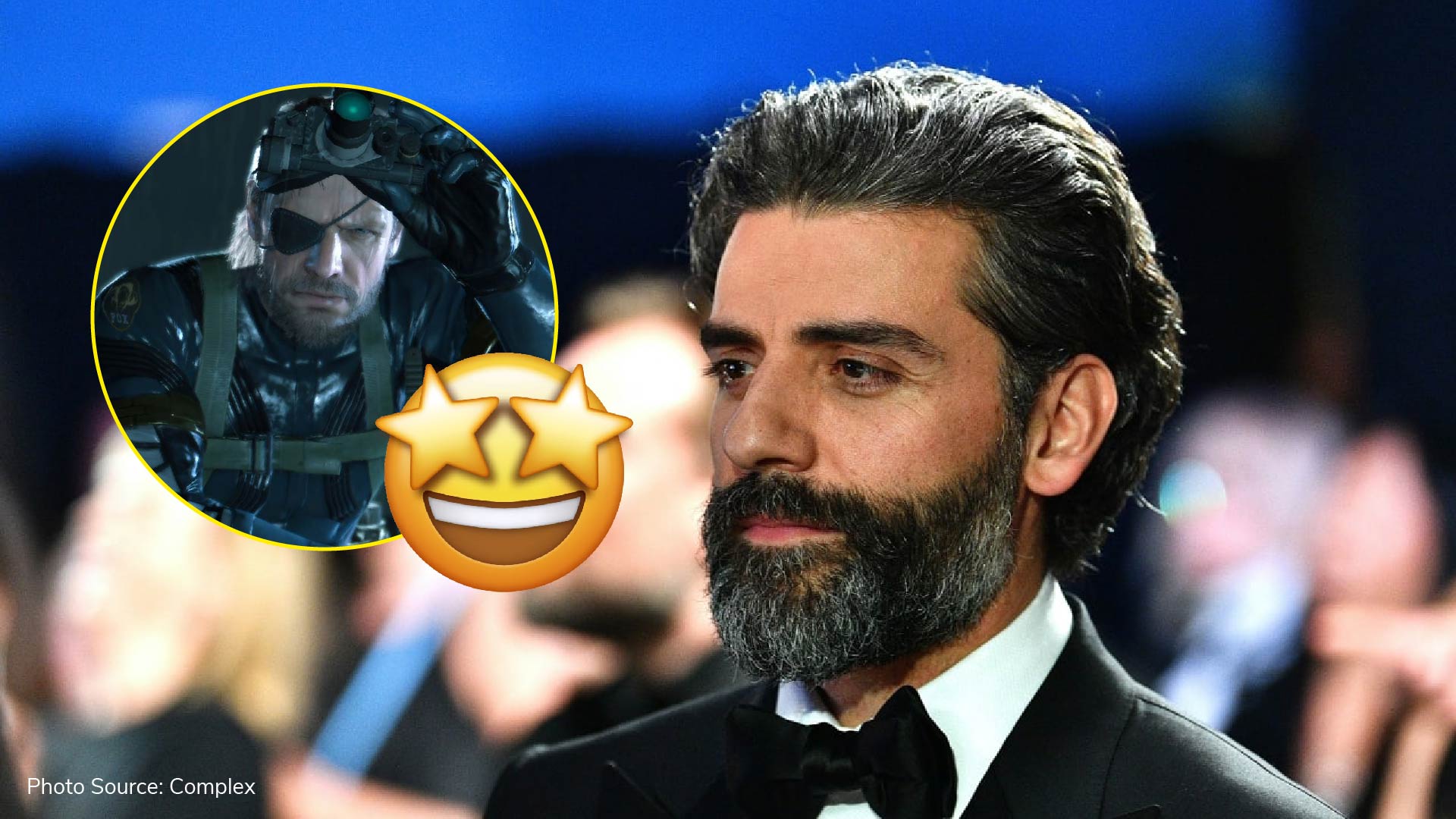 Sony’s live-action adaptation of its iconic video game ‘Metal Gear Solid’ has gained some traction as Star Wars star Oscar Isaac has been cast to play ‘Solid Snake’ in the upcoming film.

The flick will be based on Hideo Kojima’s ‘Metal Gear Solid’ game helmed by Konami with Derek Connolly set to write the script and Jordan Vogt-Roberts to direct.

The storyline will revolve around the protagonist ‘Snake’ in what is expected to be a home-run for Sony Pictures. 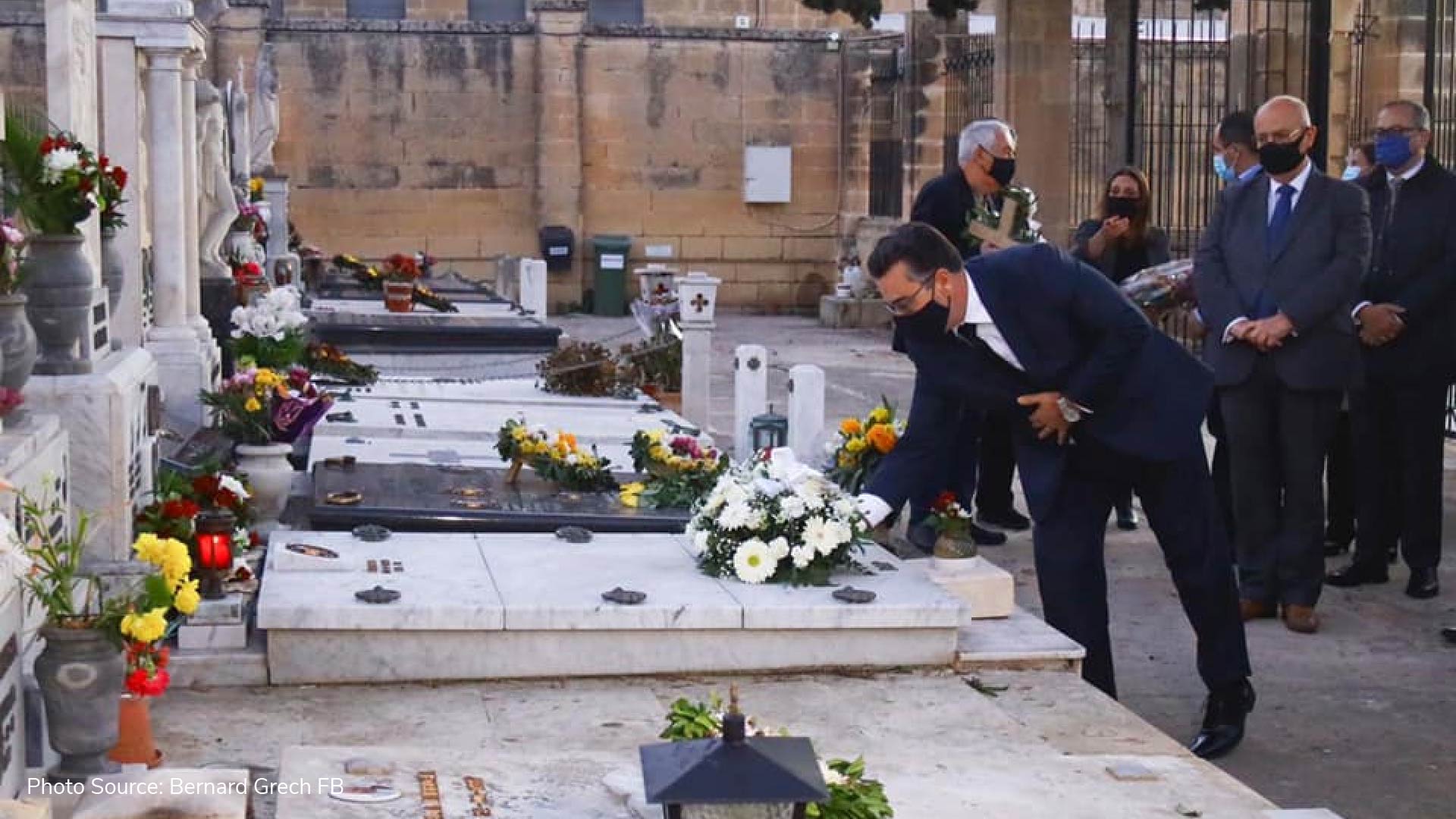 The PN leader visited Caruana’s grave 34 years after he was murdered in a drive-by shooting at a PN club in Gudja in 1986.

Grech appealed that the Maltese people and politicians should stray away from tribal and partisan politics so that we can move forward as one united nation.

Malta gets A+ rating from global agency, economy expected to bounce back in 2021 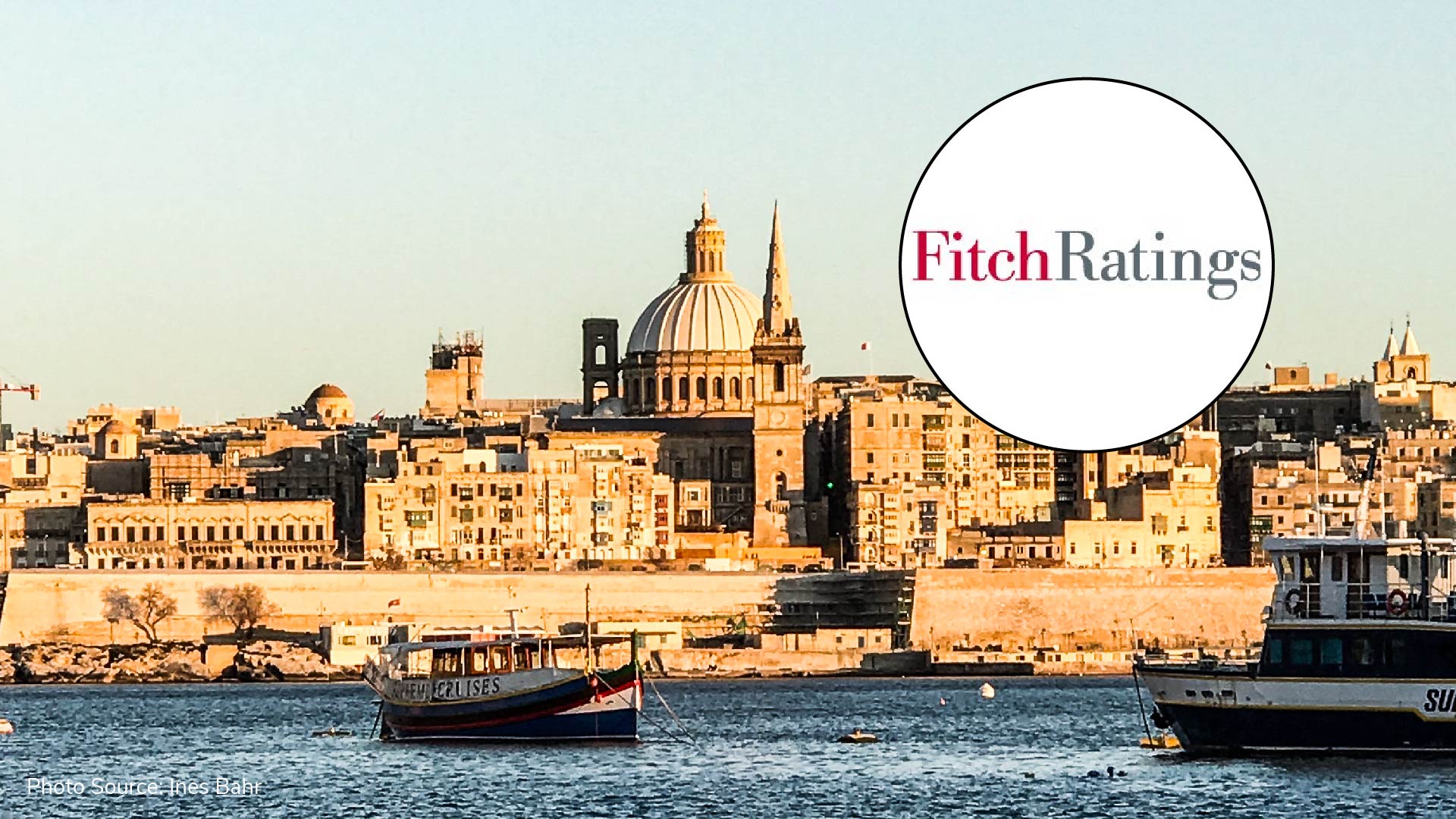 American credit rating agency ‘Fitch Ratings’ has given Malta’s economy an A+ rating despite the worse-than-expected tourist season, which is a substantial contributor to the local economy.

Fitch Ratings predict a -7.7 percent drop in GDP, as opposed to the 6.9 percent it had expected back in July and the European Commission’s -7.3 percent forecast.

The company also expects a heavy economic bounce-back for Malta in 2021 with a 5.4 percent forecast for 2021. 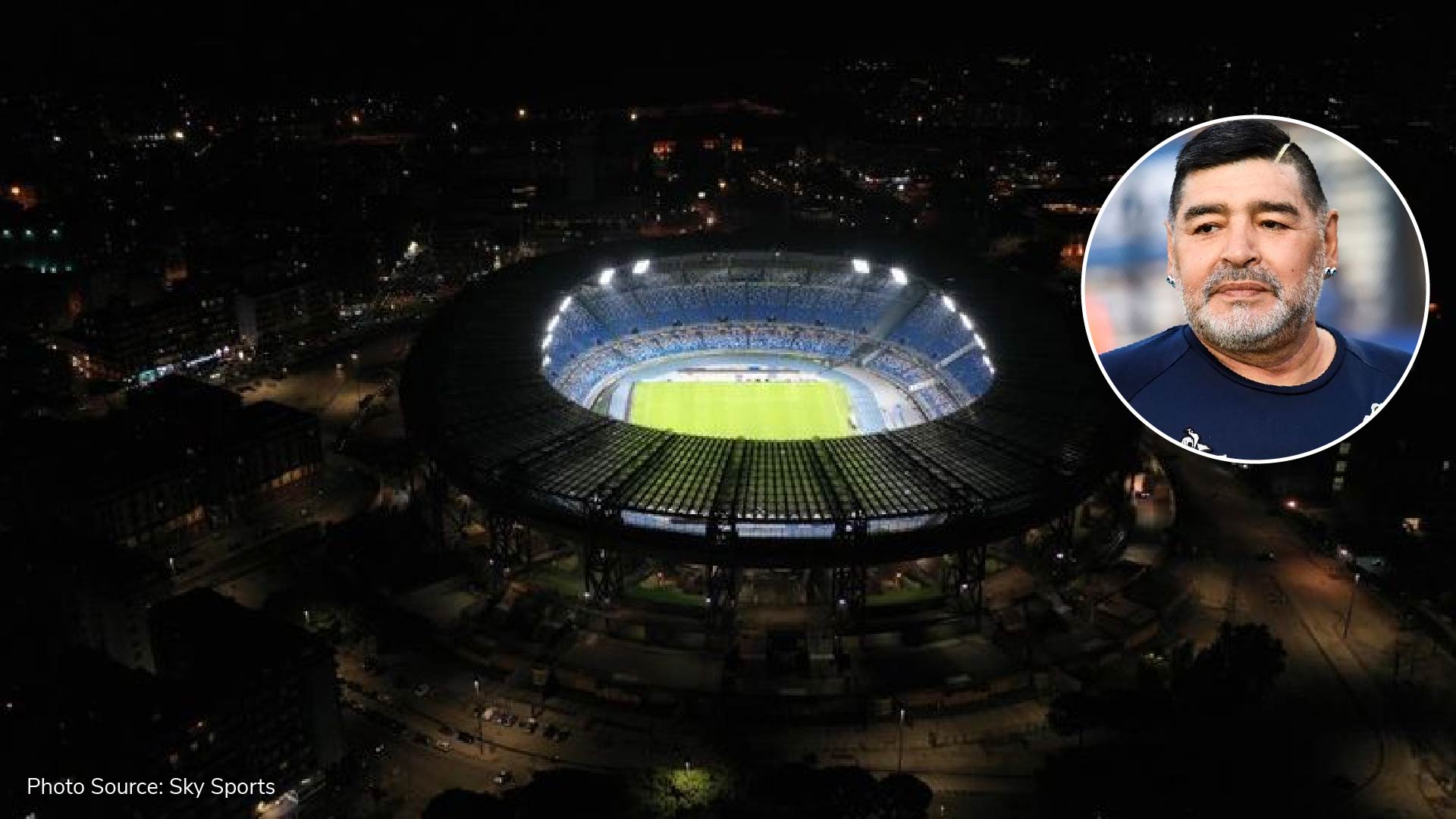 Napoli have officially named their local stadium as ‘Diego Armando Maradona Stadium’ after the death of the legendary football player with the same name.

Formerly named ‘San Paolo’, the stadium’s name will be changed following a unanimous approval from the Naples City Council to honour the life of the player who brought the club two Serie A titles and various prestigious honours during his tenure with S.S.C. Napoli.

A governmental statement went on to say that Maradona is “the greatest footballer of all time”, illustrating the city’s respect for the player.