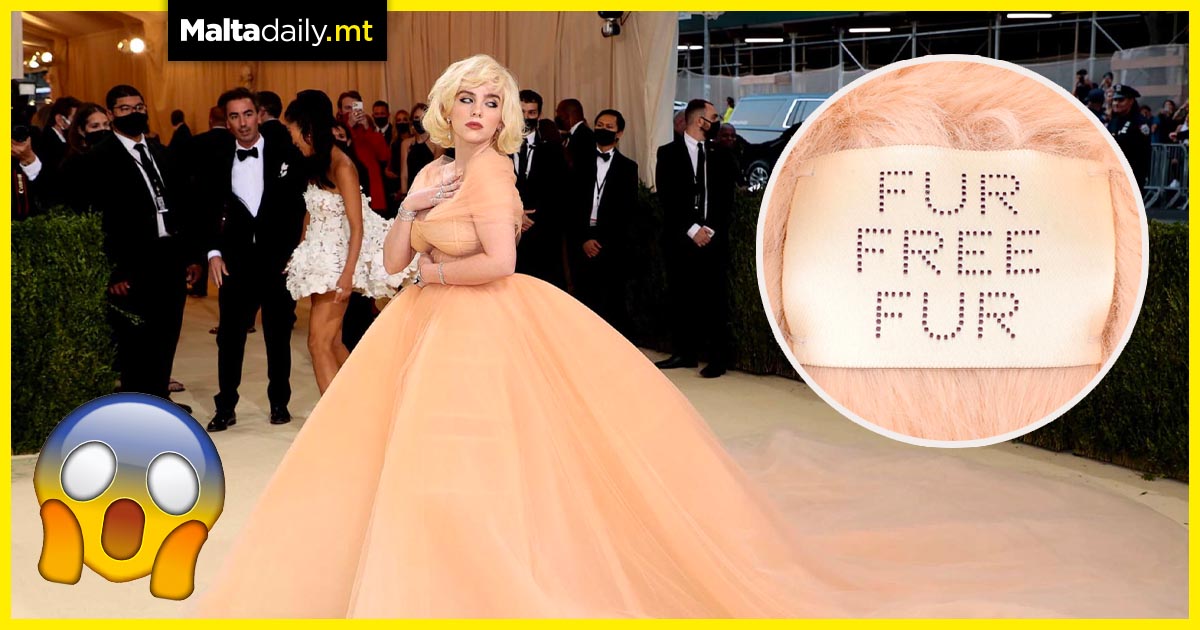 Billie Eilish bringing back Old Hollywood in a stunning Oscar de la Renta gown came at a price for the fashion house. The musical star made sure her first appearance at the fashion event would be a debut no one forgot any time soon. This is because Eilish convinced Oscar de la Renta to go completely fur-free before she donned their design on the red carpet.

Eilish, a 19-year-old vegan, voiced her thanks to the label’s creative directors Fernando Garcia and Laura Kim for listening to her on the matter. On Instagram, Eilish stated that it was an honour to wear the dress knowing that going forward Oscar de la Renta will be completely fur-free. The change, said Billie, would impact the greater good, not only for animals but also for our planet and the environment. Eilish expressed joy at being a catalyst on such an important matter.

Alex Bolen, chief executive of Oscar de la Renta, told CNN that he was endeavouring to surround himself with people who have different points of view, particularly young people.