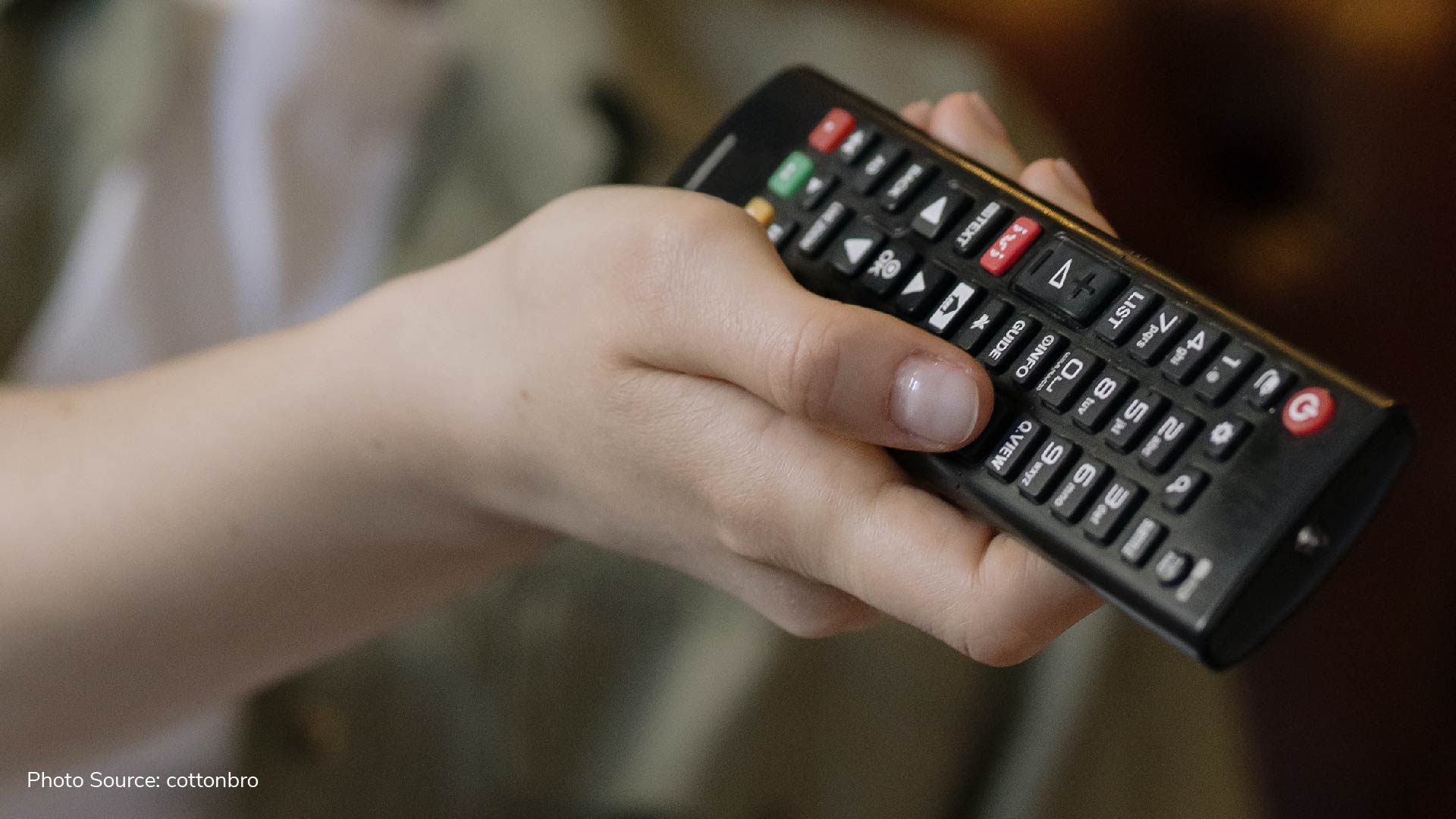 European organisation Eurojust conducted a crackdown on a piracy and fraud operation of international scale having to do with TV and film streaming service, IPTV.

More than 5,550 illegal computer servers were compromised in various countries around Europe with the operation turning an estimated profit of close to €11 million.

Dua Lipa is now a playable character in FIFA 21 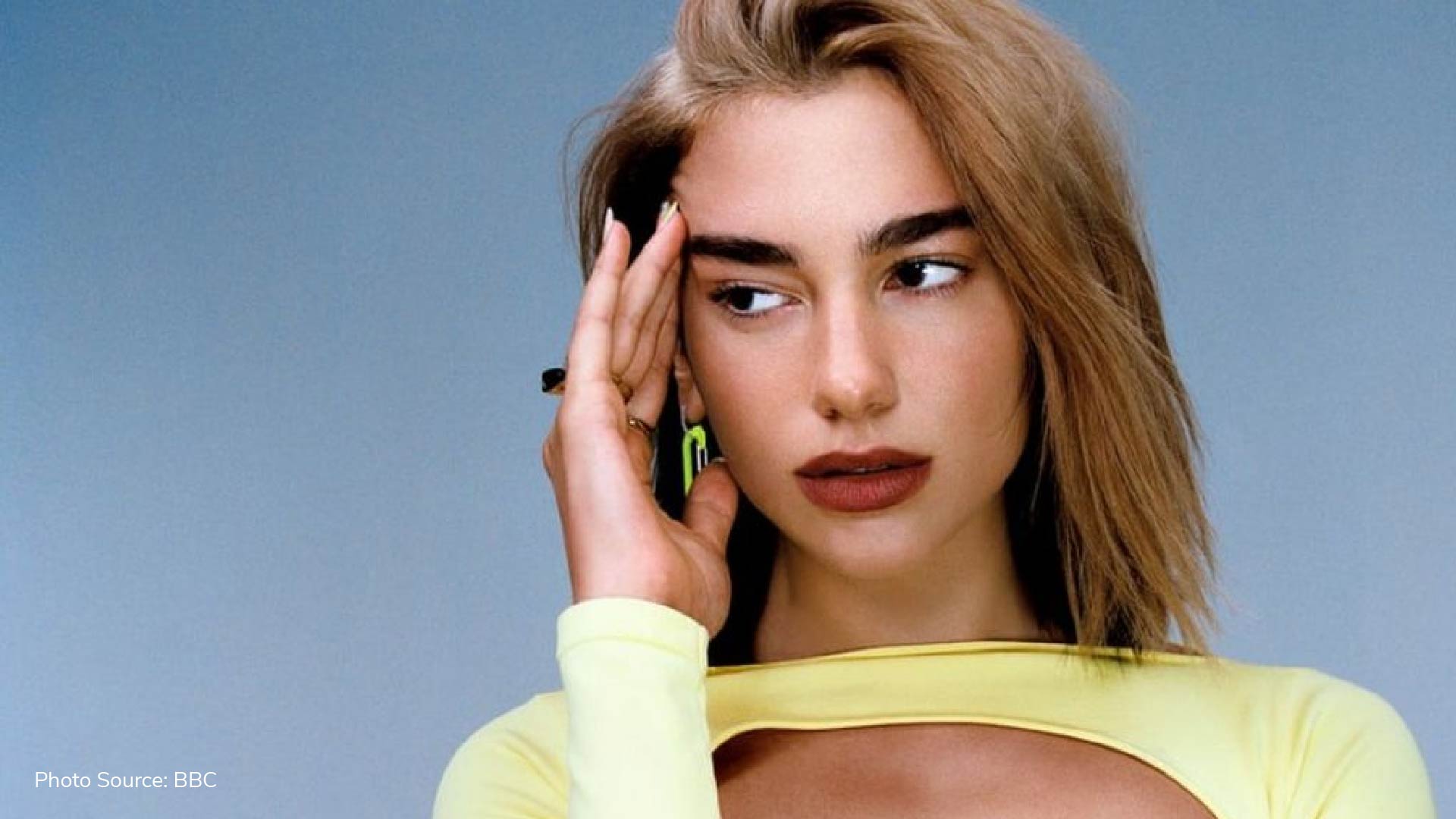 With all the hype surrounding FIFA 21, Electronic Arts may have found a way to appeal to the more casual fans by including celebrities known the world over, one of them being Dua Lipa!

In its latest update, players can take the field with the Future Nostalgia singer alongside faces like Lewis Hamilton, DJ Snake, David Beckham and more.

A magical, COVID-19 safe attraction is coming to Malta this Christmas! 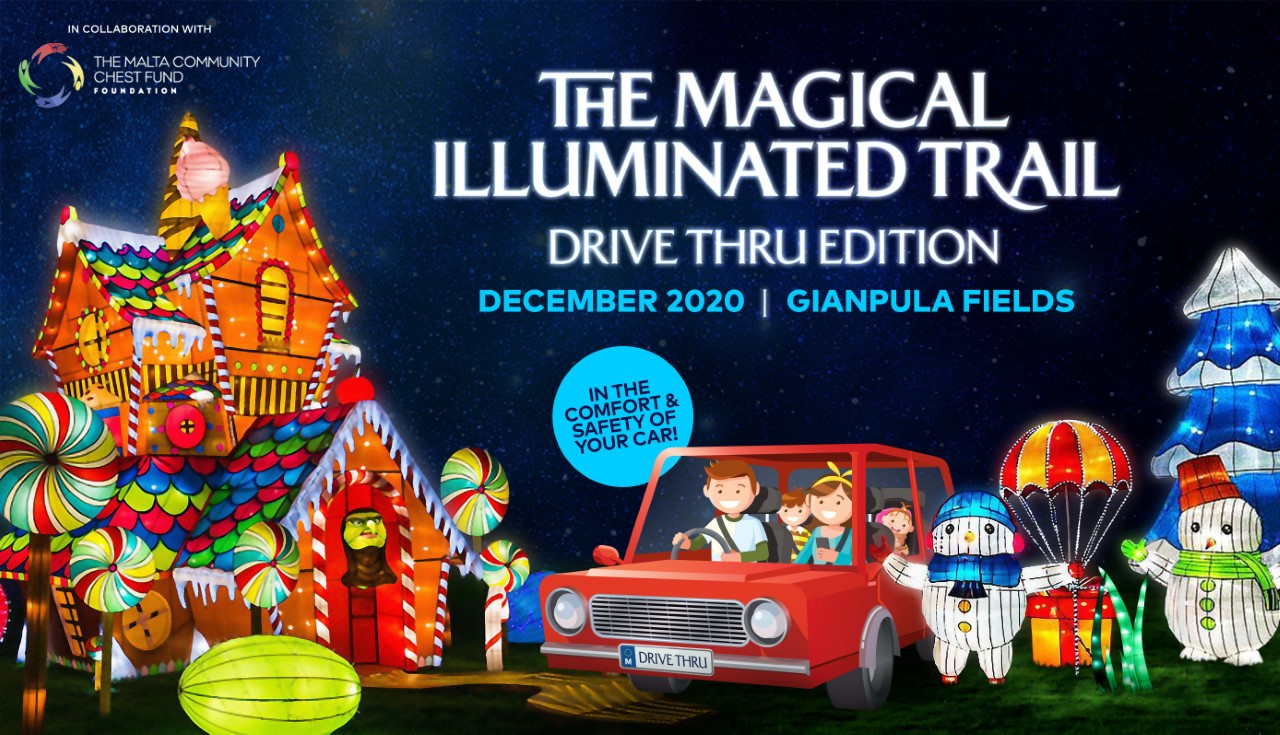 The Magical Illuminated Trail: Drive-Thru Edition is an immersive, family-friendly Christmas experience which features ‘tunnels of light, larger-than-life glittering structures’ and MUCH MORE!

In-line with COVID-19 restrictions, entrants should not leave their car for the duration of the event, as they drive through the show-stopping Christmas extravaganza before them.

The Magical Illuminated Trail is guaranteed to transmit some well-needed Christmas spirit this year and what’s even better is that it is in aid of The Malta Community Chest Fund Foundation (MCCFF) – we can’t wait!

You can pre-purchase your entrance tickets from here! 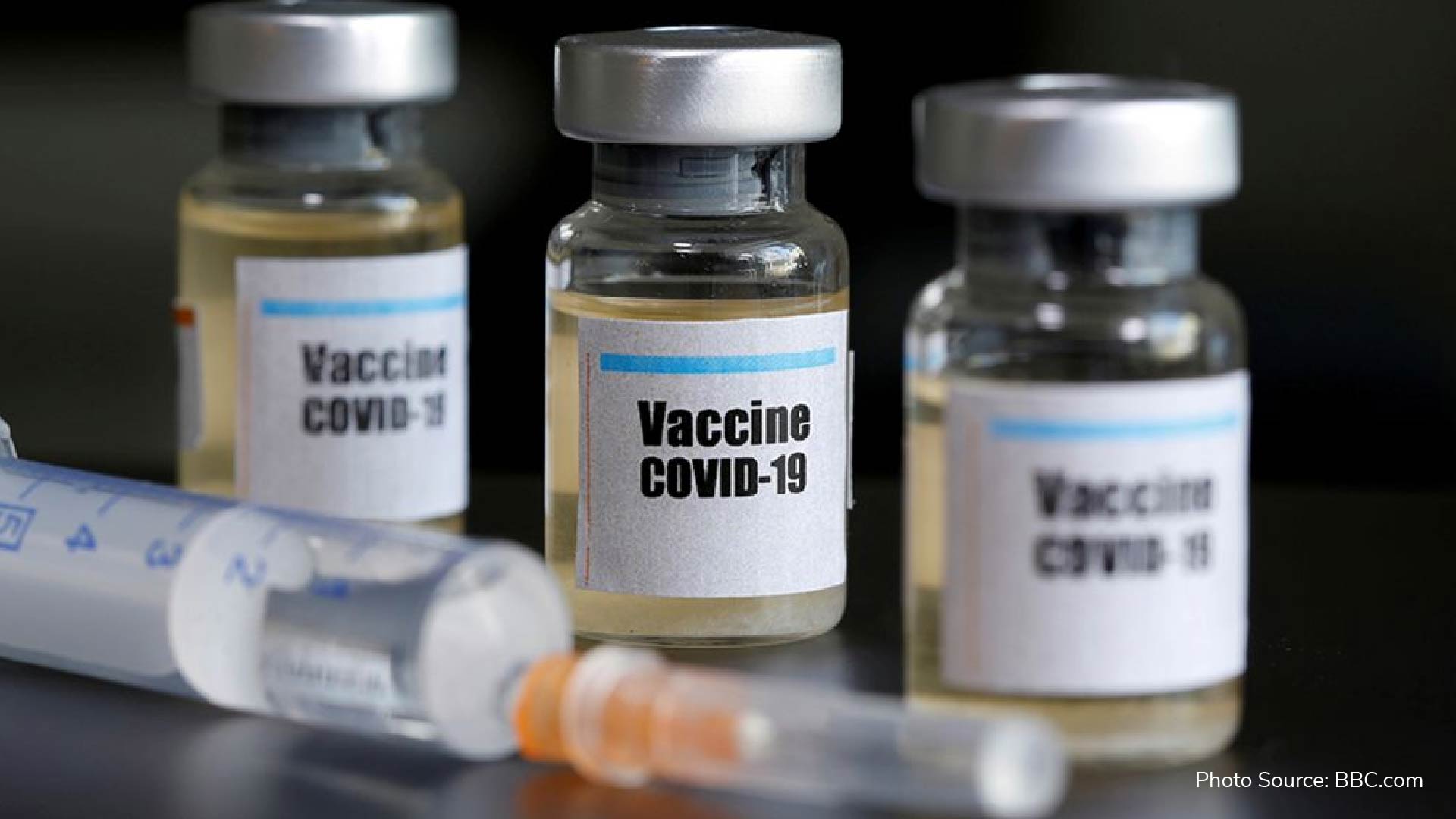 Following the recent announcement that Pfizer and BioNTech had developed a vaccine with 90% accuracy, pharmaceutical company Moderna have broke the news that their vaccine is 94.5% effective against COVID-19.

Moderna’s trials made use of 30,000 study participants, with one half being given a placebo and 90 developing COVID-19 and the other half given the actually vaccine with only five of them developing the virus.

Infectious disease doctor, Dr. Anthony Fauci stated that the high-priority groups like healthcare workers, elderly and others would get the vaccine first, with the rest to follow towards the end of April and after.