Only a few classes without a fixed teacher says Education Minister 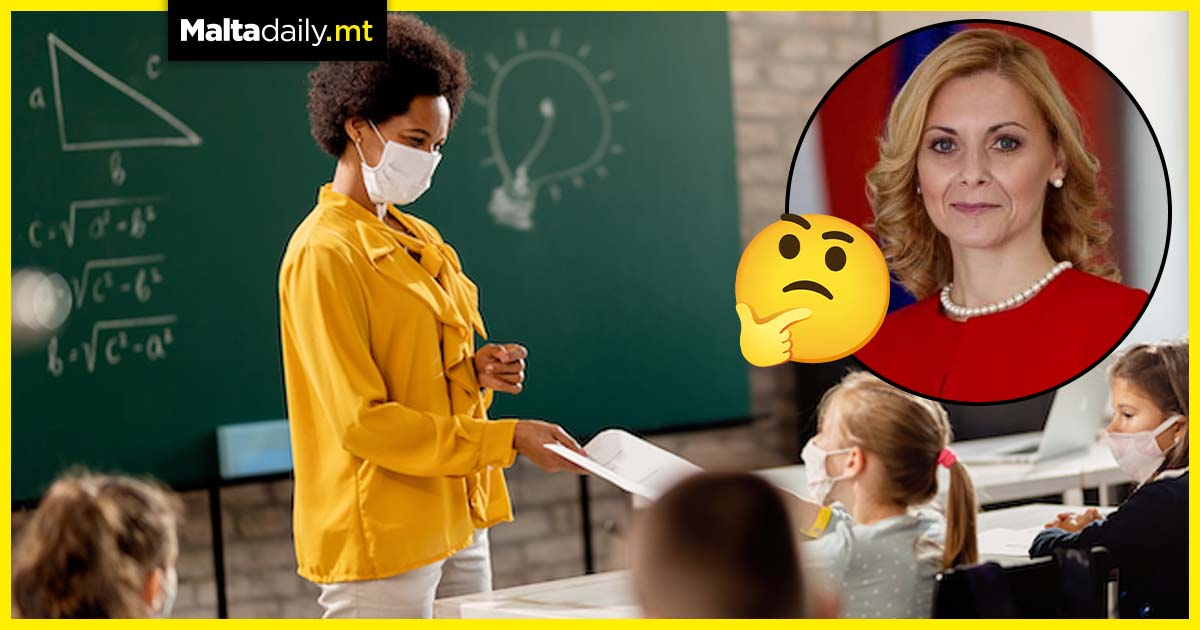 Following news of student teachers being assigned classes to fill in for lack of teachers, Education Minister Justyne Caruana spoke out to say that there are very few primary classes with no fixed teachers. The situation is being addressed, the Minister told newsroom Times of Malta, following the comments and expression of frustration by many working in the teaching profession or simply undergoing training to become educators themselves. Reports raised by parents in a Facebook group alleged how at least 18 classrooms in primary state schools had no fixed teacher, with kids being taught by peripatetic teachers in rotation.

Minister Caruana said that the amount of classes without fixed teachers is in fact less than 18 and declining every day, but did not specify how many classes are still affected. With COVID-19 measures socially distancing students and bubbles, the amount of kids able to occupy a classroom is less than pre-pandemic contexts. The scholastic year kicked off with a shortage of teachers in around 80 state primary schools, with education authorities calling upon peripatetic and support teachers to fill in.

The situation escalated to objections made by the Malta Union of Teachers, which Caruana said should be coming to a close in a matter of days. Student teachers who had their schedule switched up with only a week’s notice were also frustrated, exclaiming how they had to prepare a lot of material before they started their training and now being forced to create the same amount of work within a short period of time. With 189 teacher warrants allegedly signed by the Minister, the ministry, she said, is always open for dialogue and finding the best solutions possible with the children’s education as top priority. 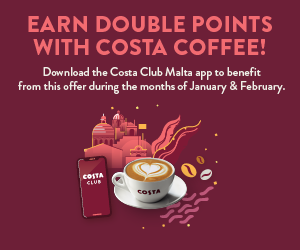