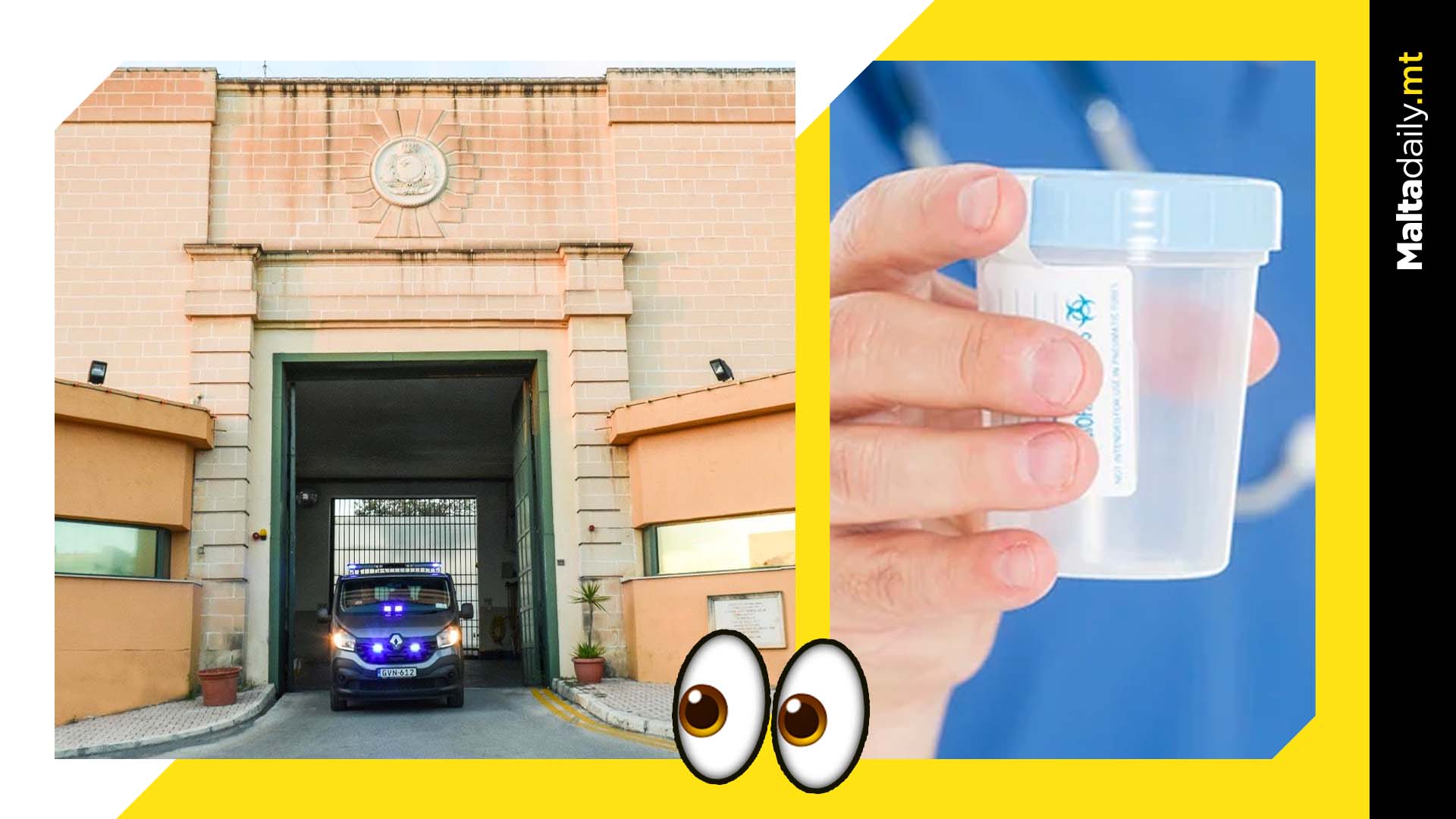 TVM News revealed that, from 3,376 drug tests conducted last year in Corradino Correctional Facility, only 7 inmates (0.2%) were found positive to some form of drugs.

The Facility’s administration told the news platform that the ongoing commitment to prevent access to drugs in prisons includes the individual rehabilitation programme underway for inmates within the prison.

Inmates found positive may also start a rehabilitation process in prison to defeat the addiction. Social, psychological and medical monitoring treatments are granted to all inmates once they enter prison, a spokesperson to TVM revealed. 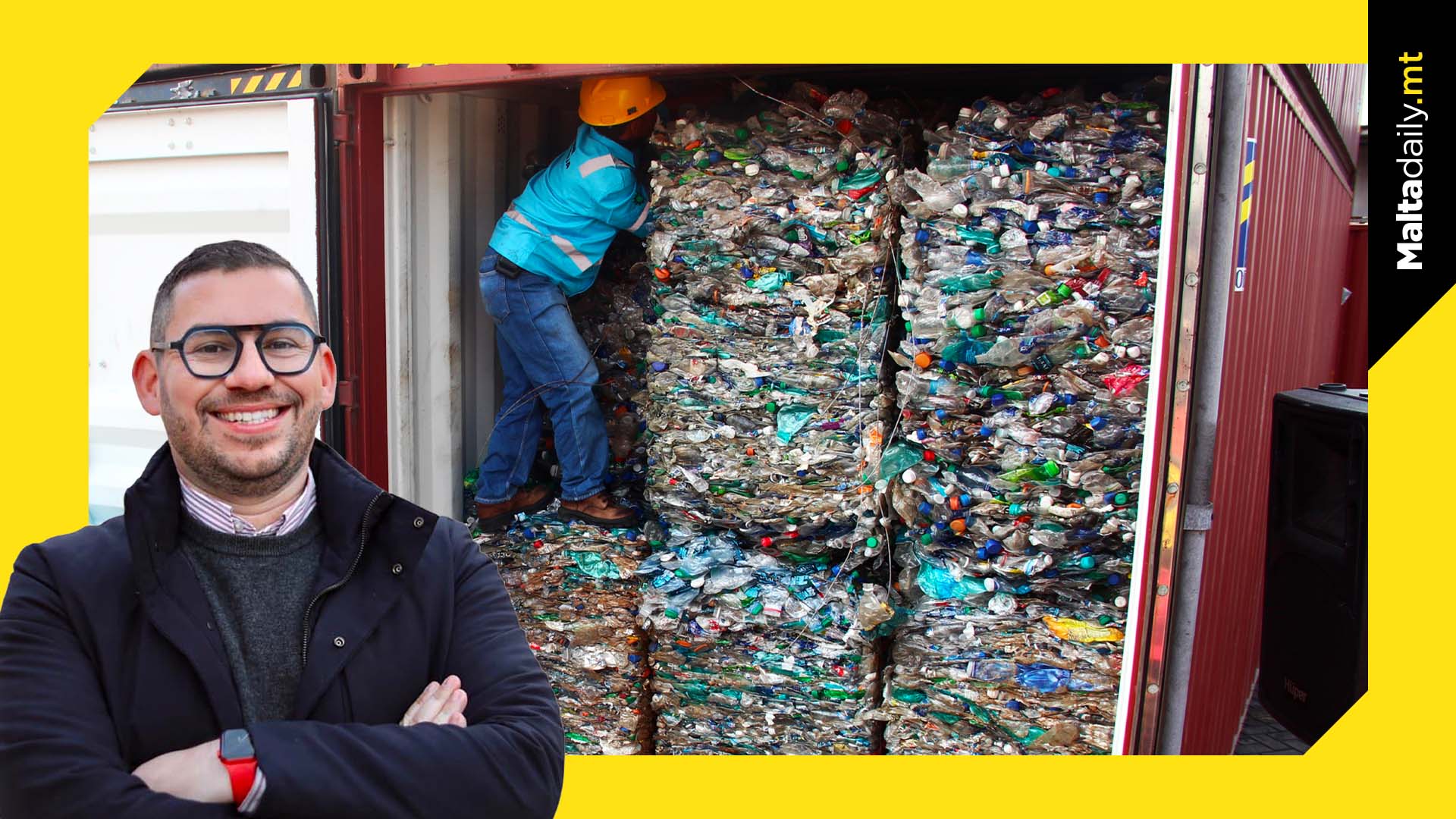 Labour Member of the European Parliament Cyrus Engerer has been negotiating the revision of an EU Waste Shipment Regulation, proposing a complete ban on the exportation of plastic waste outside of the EU.

Engerer revealed that, despite the initial resistance, the proposal has been met very positively by the majority of political groups.

By means of the MEP’s work, the EP now has an agreement to phase out plastic waste exports outside of the EU – a revolutionary step as it will put a halt to the negative effects caused by dumping practices.

Many, if not most, are in favour of banning plastic waste exports, with members of the EP expressing their support for the work done on the revision during this month’s Plenary session.

Cyrus Engerer expressed, during his Plenary session address, his disappointment at the EU waste policy and the way it sought to close an eye to the unacceptable reality affecting so many vulnerable communities outside the European continent.

“We live in one world and exporting pollution to third countries will have a global impact. We cannot remain idle in the face of what our actions are meaning to the health and human rights of people living in developing countries” said Engerer. 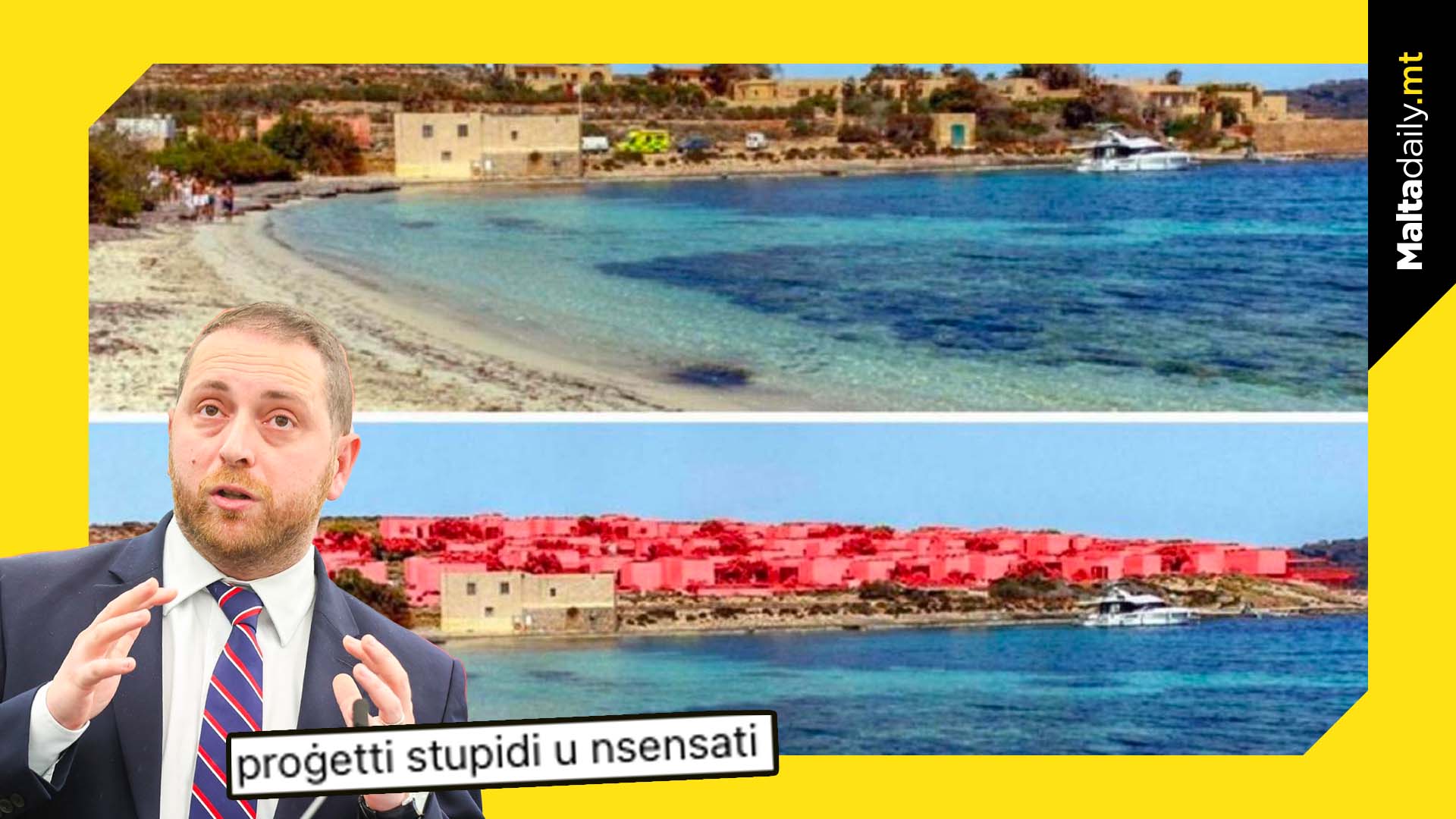 Labour MEP Alex Agius Saliba has come out against the applications to build bungalows on the island of Comino, calling the project stupid and nonsensical.

Writing on social media, the MEP said that he looks forward to the projects ‘not seeing the light of day because we cannot dream of open green spaces if at the same time we do not care for the already existing natural spaces.’

Saliba was speaking in praise for the founding of a new governmental entity, Project Green, to coordinate the new open spaces in Malta. He went on to say that he looks forward for some of the long awaited projects to find completion.

As for the Comino bungalows project however, Agius Saliba joined the ranks of MEP candidate Peter Agius as well as various other activists in calling for the halting of the project.

Peter Agius also explained on social media how he cannot believe how Malta has come to such a state where building 19 villas on Comino makes sense.

‘For many families, Comino is a place where one can enjoy some holiday time during summer. For the authorities, these families will have to put up with construction sites on the island for the coming years.’ 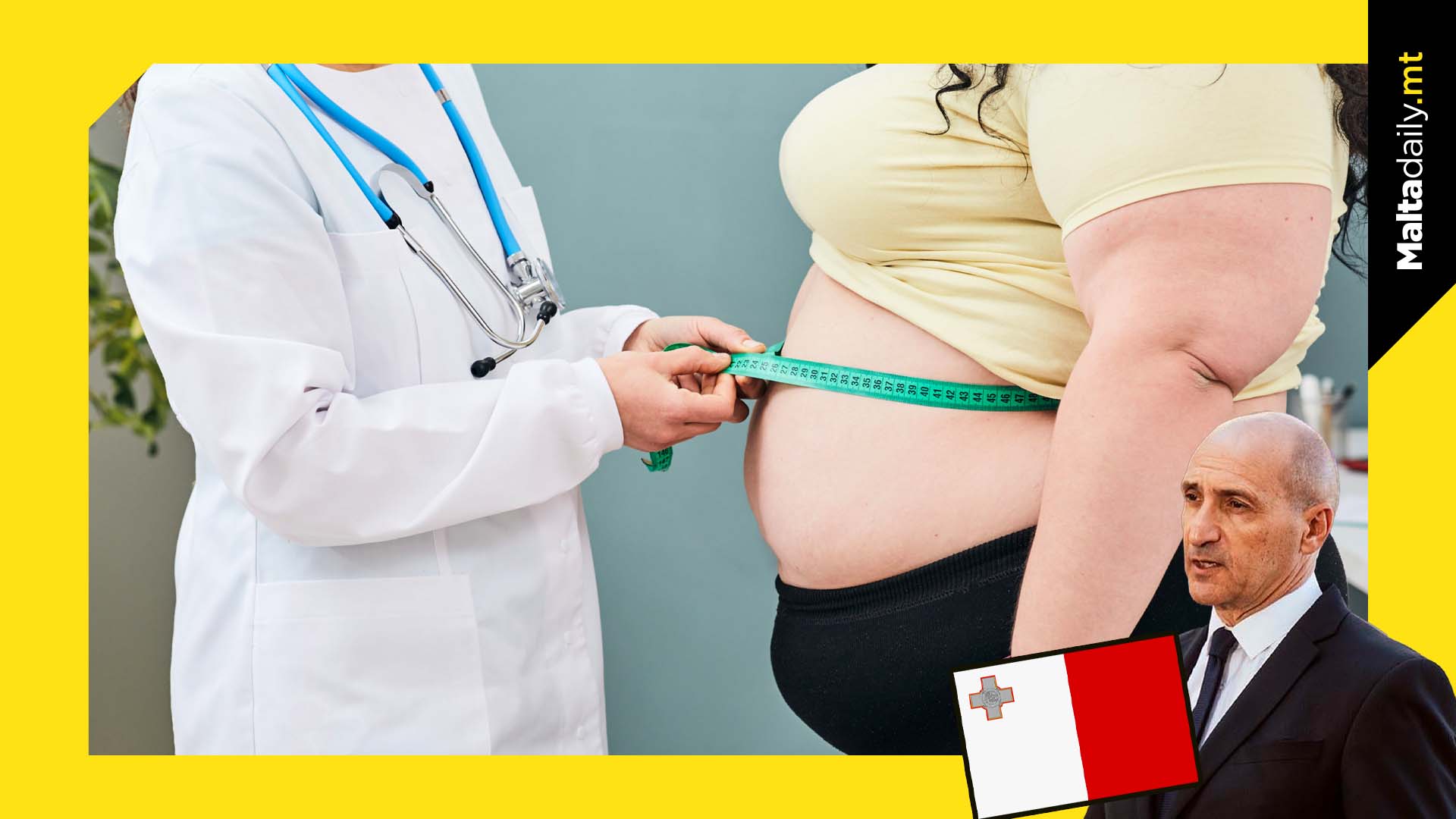 According to a parliamentary question response provided by Health Minister Chris Fearne, 11 people lost their life due to obesity or extra weight during the year 2022.

The minister said that from 2020 until October of 2022, 51 people were hospitalised with the primary diagnosis being obesity.

He added how during the year 2020, there were 11 deaths reported due to the same condition. 2020 is the only year wherein statistics for this hospitalisation and mortality rate are available.

People suffering from obesity are considered as those with a Body Mass Index (BMI) of over 30kg. On the other hand, those with extra weight are those with a BMI between 25kg and 29.9kg.

Malta has, according to the Data World Obesity statistics provider, a 6.5 out of 10 national risk of obesity. This is considered a moderate risk but the hopes of Malta reaching the obesity reduction goals by 2025 are considered slim.

Men and boys were found to be at more risk of obesity than women in Malta as well having an increased rate of becoming obese between 1995 and 2015.