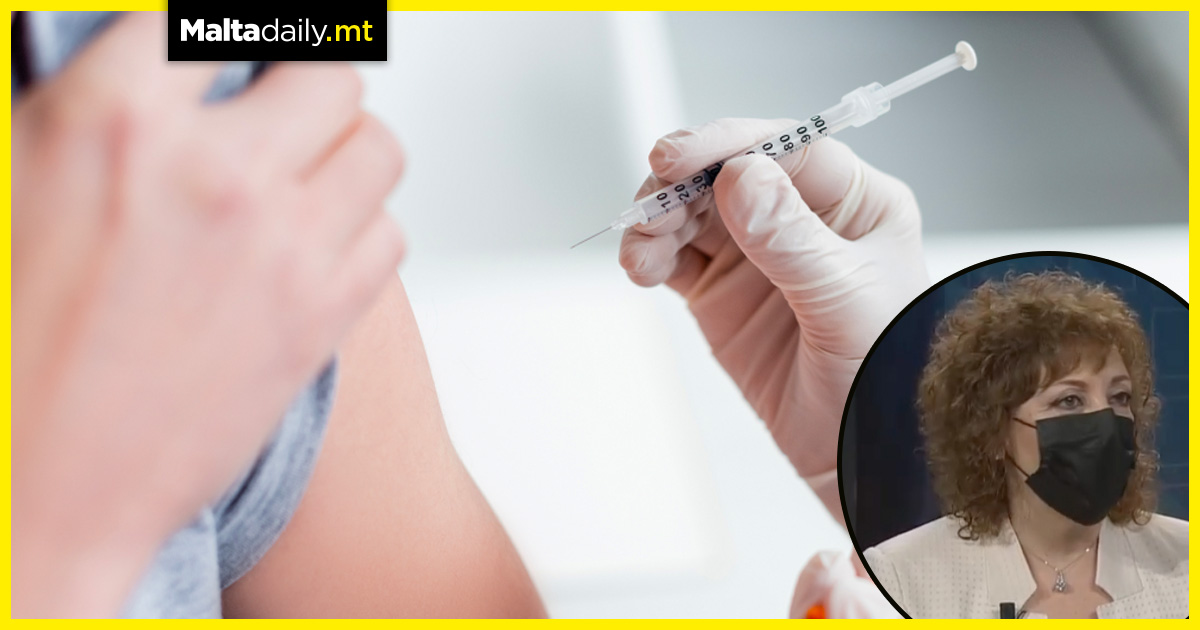 Superintendent for Public Health Charmaine Gauci has revealed that out of 1000 tests which take place, only 6 are emerging positive. Interviewed on television programme TVAM in regards to the COVID-19 pandemic in Malta, Gauci emphasised how as the pandemic epidemiological context persists, the virus is constantly mutating and adapting.

With the Delta variant being the most common variant, Gauci insisted that our country managed to adapt to the pandemic when compared to other countries around the world who have higher infection rates.

Gauci once again highlighted the importance of health measures and vaccination, praising the latter as being one of main contributors of achieving herd immunity and an overall positive handling of the pandemic.

She revealed that whether or not everyone who has been vaccinated needs to receive their booster jab is not yet confirmed. The booster is currently being offered to those over 70 years of age after having been administered to those in elderly homes and most vulnerable.

Authorities are also awaiting the European Medicine’s Agency (EMA) updates on whether it is safe to vaccinate children with Pfizer jabs under 12 years of age. She also said that due to only 28% of the world’s population being currently vaccinated, the rate is too low for COVID-19 to end up like a common cold.

In regards to COVID-19 vaccine certificates, Gauci said that all will remain the same but a note as to who was vaccinated with the booster will be documented.

Iceland almost got a female majority government before recount 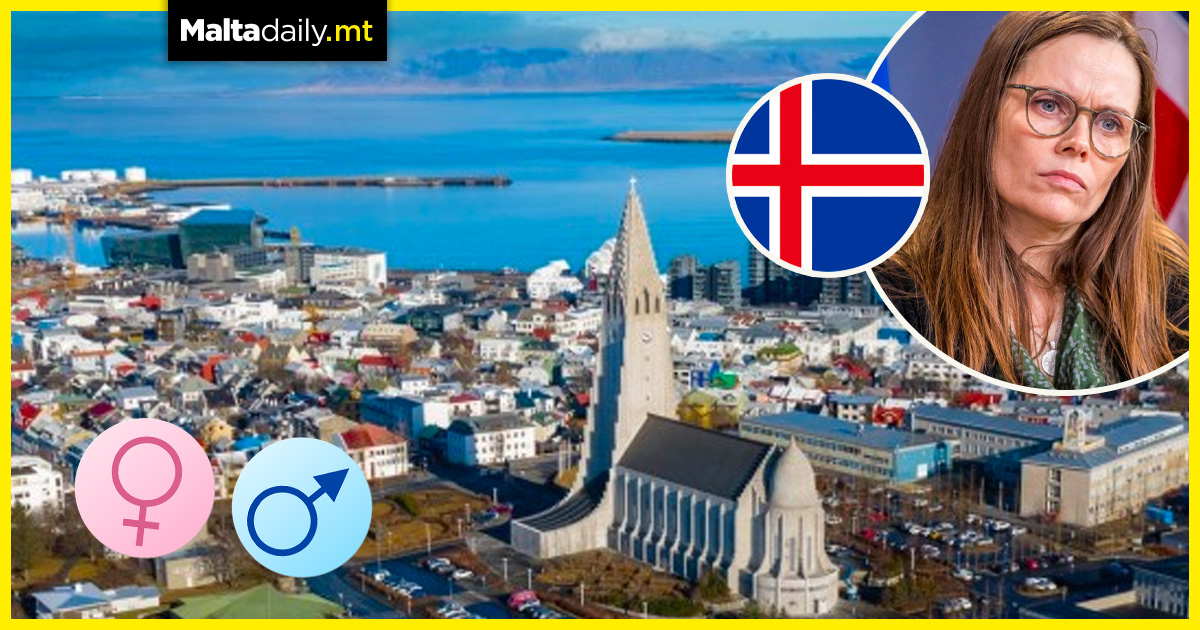 After a recount showed that there were in fact more men elected, Iceland was on the verge of making history as having a female-majority government. The initial vote count consisted of 33 seats out of 63 won by female candidates, with centrist parties gaining the upper hand in the country’s parliament in Althing. A recount in northwestern Iceland however changed the outcome, leaving the female cohort at the 30 mark.

This was a tally reached previously during Iceland’s second most recent election back in 2016. This is still the highest percentage for women legislators on Europe, with around 48% of the total. Sweden and Finland have 47 and 46% women representation in parliament respectively. In comparison, Malta has one of the lowest shares of women in national parliament, ranking at just 13% of MPs (as of March 2021). Rwanda leads the world with women making up 61% of its Chamber of Deputies. 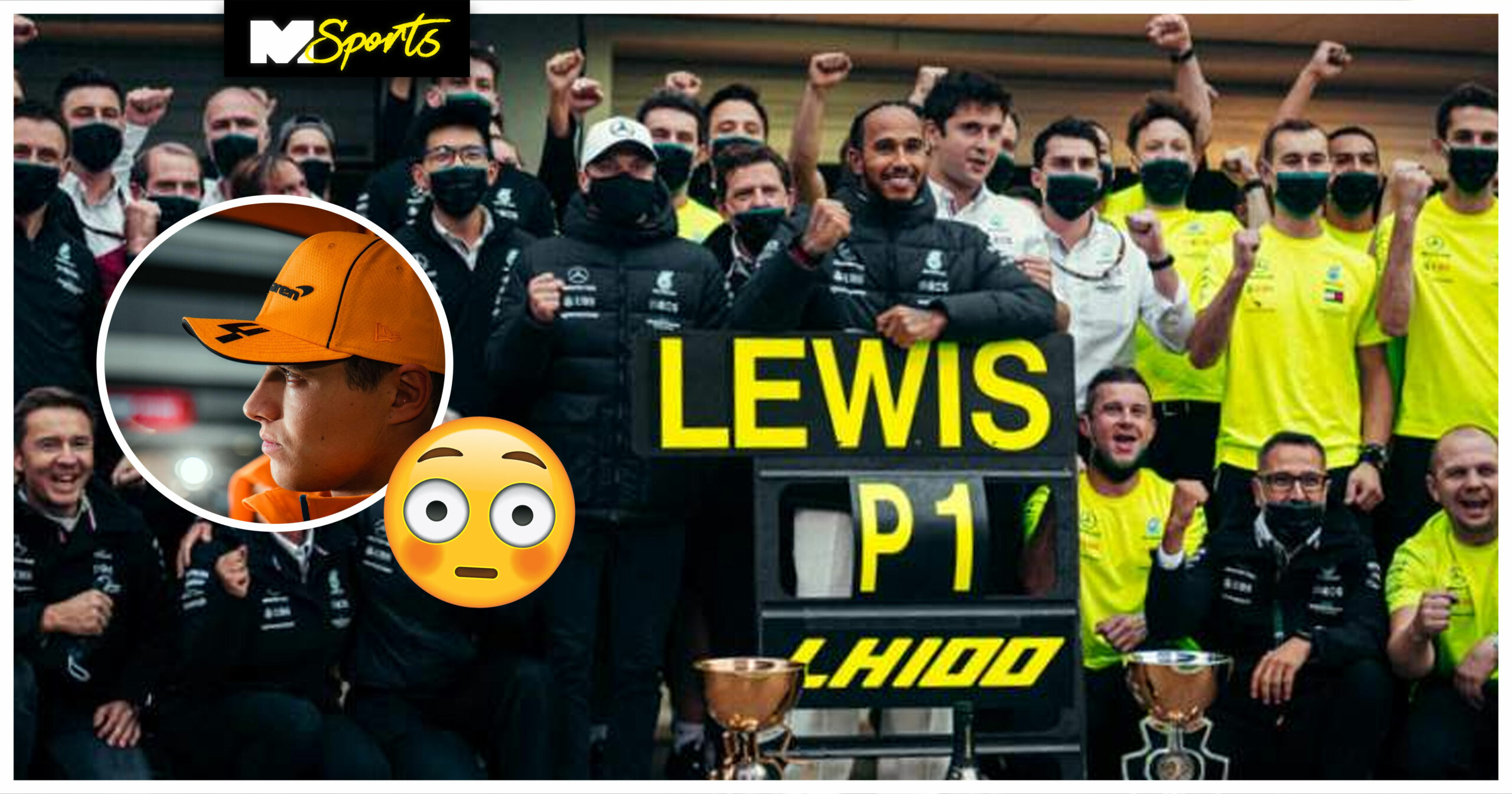 Yesterday, Lewis Hamilton became the first ever driver to reach 100 race wins. This feat has never been reached, not even the great Michael Schumacher who managed 91 wins. Lewis was not the only driver with a chance at the race, with drivers such as Lando Norris and Carlos Sainz also leading at certain points of the race.

Lewis Hamilton started the race in P4 with McLaren’s Lando Norris starting in pole for the first time in his short career. Ferrari’s Carlos Sainz and Williams’ George Russell rounded up the podium positions. Red Bull’s Max Verstappen and Mercedes’ Valtteri Bottas started 20th and 17th since their engines were changed.

The race was as dramatic as the qualifying with Lando Norris losing his lead to Carlos Sainz in the first lap. Lewis Hamilton also didn’t have the best of starts losing multiple places. As the race progressed, Lando Norris retook his lead and Lewis Hamilton started challenging the leader after a good pit stop compared to others.

In the final 20 laps it was all about Lando Norris’ and Lewis Hamilton’s battle for first place. This was a big race for both, as Lewis Hamilton was looking for his 100th win whilst Lando Norris was searching for his 1st ever race win. Had Lando won he would have been the 3rd youngest driver ever to win a race. Everything was going to plan for Lando until the final 4 laps, when unfortunately for him it started drizzling.

Both drivers wanted to keep the slick tires and stay on, but only one did with Lewis Hamilton pitting and changing his hard tires to intermediate tires. Lando Norris decided to keep the hard tires, as he nor his team didn’t know that the rain would increase so much that it would become impossible to race on tires not intermediates. Lando slipped up in the last few laps and let Lewis now with new tires pass him. Max Verstappen also with new tires came out of nowhere to push for 2nd place.

Lando who also pitted for intermediate tires after his slip managed to finish in P7 earning some points for the McLaren team. The young Brit also managed to win driver of the day for his excellent defending of Lewis and managing to retake his lead. Every F1 fan knows that this young driver has a bright future with even Lewis Hamilton acknowledging him after Lando greeted him after the race.

The next F1 race will be in Turkey on the 10th of October. With only 5 races to go and 2 points separating Lewis Hamilton and Max Verstappen this F1 ending will be one to remember in the coming years.

Possible rain showers to close off the week 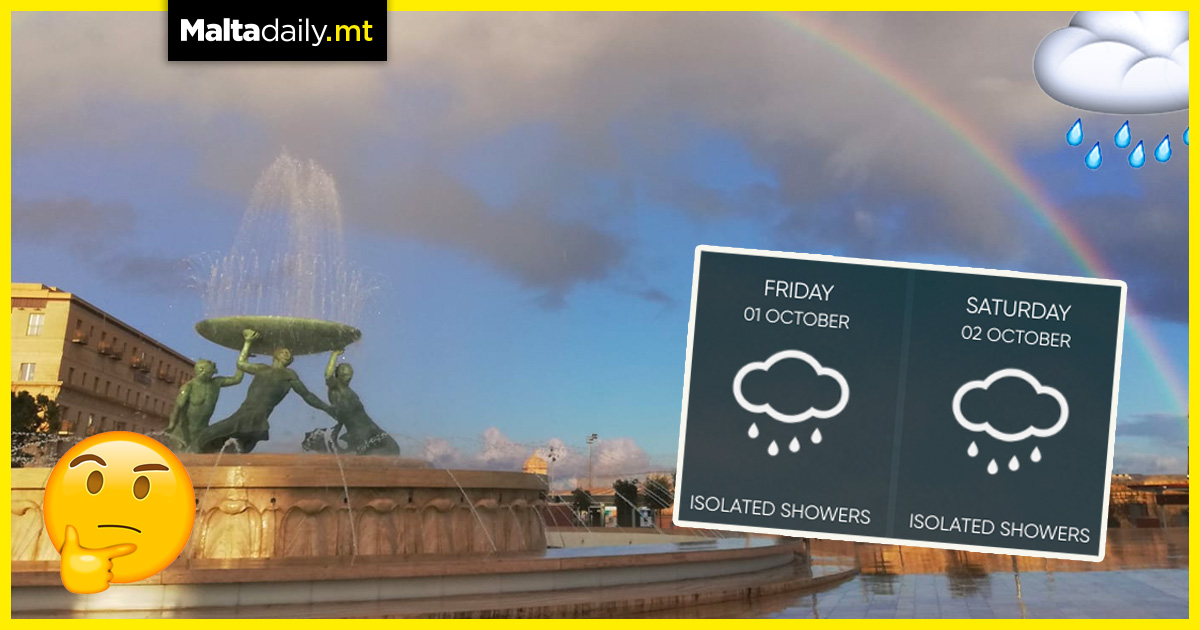 Malta is entering its autumn and winter seasons as the likelihood of isolated rain showers increases. Both ‘The Weather Page Malta’ and the 7-day weather forecast by Malta International Airport point to this being the case, despite the prediction not being fully confirmed.

However, as weather instability churns differing weather patterns across the central Mediterranean, the chances of both rain, and even thunderstorms, are higher. Friday and Saturday are being heralded as these damper days, with Sunday forecasted to be partly cloudy.

Temperatures are set to feel as hot as 30 degrees Celsius tomorrow Tuesday 28th September to a low 26 on Friday and Saturday. We might be in for a bit of a fashion related confusion – T-shirts or cardigans? – for a while.