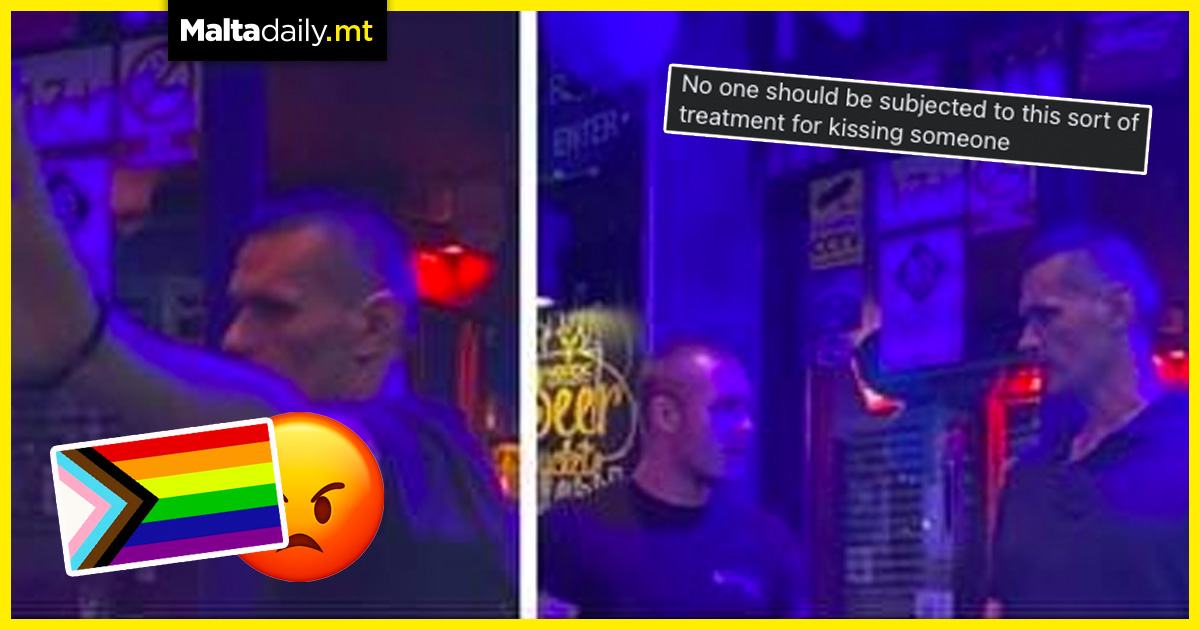 A post shared on Maltese Facebook group ‘Are You Being Served? (Malta and Gozo) Original’ sparked online rage as a woman shared her horrendous experience at Nordic Bar Malta. The woman, named Celine Balzan Gera, revealed how she and another female friend went to the bar and were asked to sit down due to restrictions. It was not long however before they were promptly kicked out by a bouncer for sharing a kiss.

Gera pointed out that they both resisted at first as they were unsure why they were being kicked out of the bar. The bouncer however got more violent as he allegedly threw both women down on the ground, kicked them and put pressure on them to keep them down. Gera shared photos of the bouncer in question, exclaiming how this was the first time she experienced such homophobic abuse to this level, despite having gone to the bar before. She called on authorities to take action, sharing the news to the Facebook group which was met with support with the two women.

Community Manager at Allied Rainbow Communities – ARC Clayton Mercieca shared the post, asking Paceville club owners to sort out their bouncers. He said that no one should be subjected to this sort of treatment simply for sharing a kiss. He asked the bar not to shake off the responsibility by saying that they do not directly employ the bouncers as they have a responsibility in regards to who works within their club or bar.

The MGRM has also since posted revealing how Nordic Bar was one of the frequently mentioned venues in their study on LGBTIQ safety. They stated that at this point, they advise the community not to go to the venue unless action is taken to guarantee safety to the community. The non-profit also offered its service to accompany anyone who suffered such homophobic abuse to the police station and how it offers free legal service and legal follow up on the community’s behalf. The club owner is allegedly investigating the claims as the story develops.

Maltese second among EU countries who drink the most soft drinks 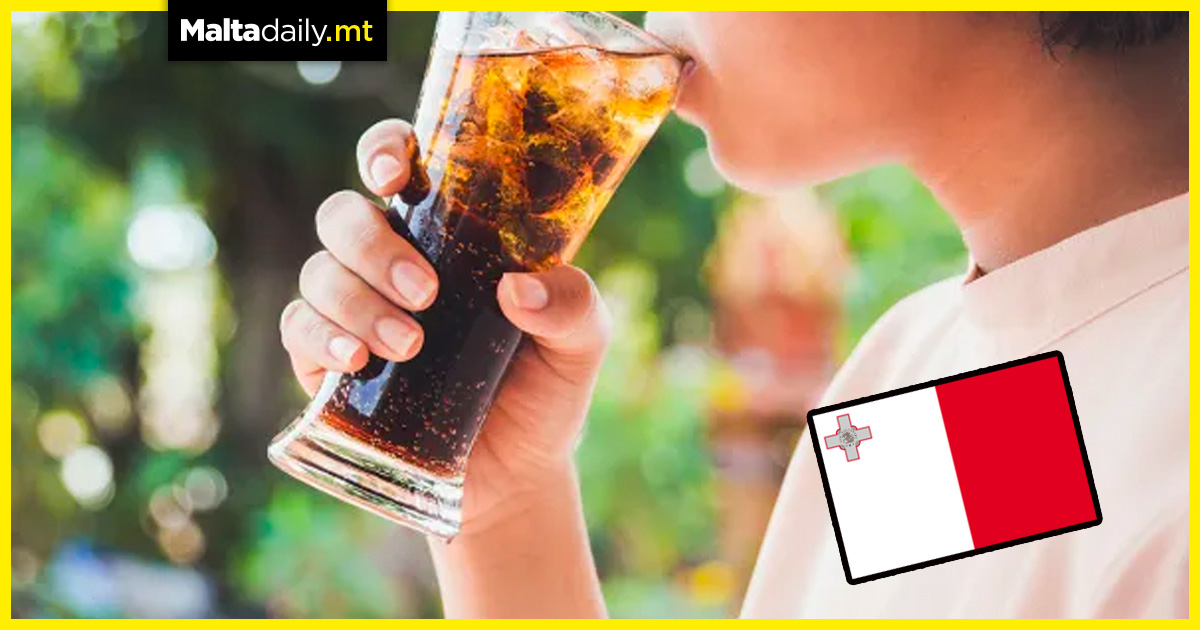 Photo Source: Eat This, Not That 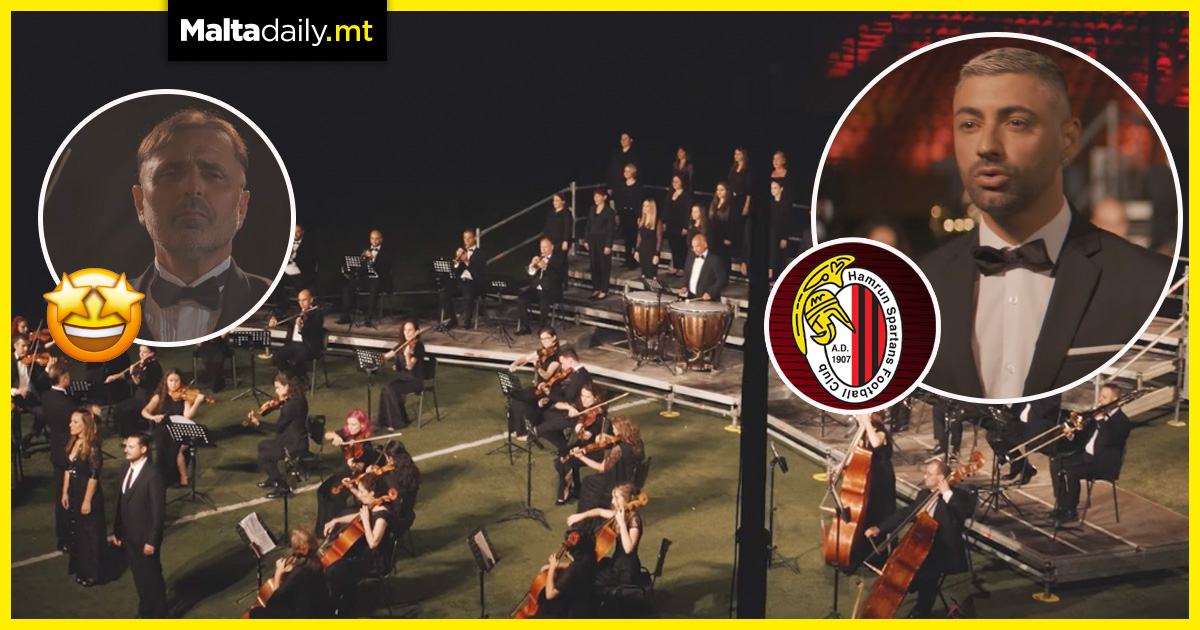 Hamrun football fans have received an orchestral anthem celebrating their passion for Hamrun Spartans. Called, ‘Gieh il-Passjoni Dejjiema’ and composed by Mro. Pawlu Borg, the song basks in the football team’s recent victory in wining the BOV Premier League for the first time in 30 years.

The video was shot at the Victor Tedesco Stadium and features a hand-picked orchestra by the maestro. Some familiar faces make up the choir of voices, including recent Muzika Muzika winner Glen Vella, as the instruments deliver a soundscape which will surely imprint itself in the minds of the loyal fans of Hamrun Spartans.

Hamrun Spartans’ recent change in management and a determined work and performance ethic earned them several victories. Apart from the league, the team landed 3 awards by the Malta Football Association, with footballer of the year going to Matthew Guillaumier and coach of the year to Mark Buttigieg. Jorge Ailton Soares, also with Hamrun Spartans, earned Foreign Player of the Year. 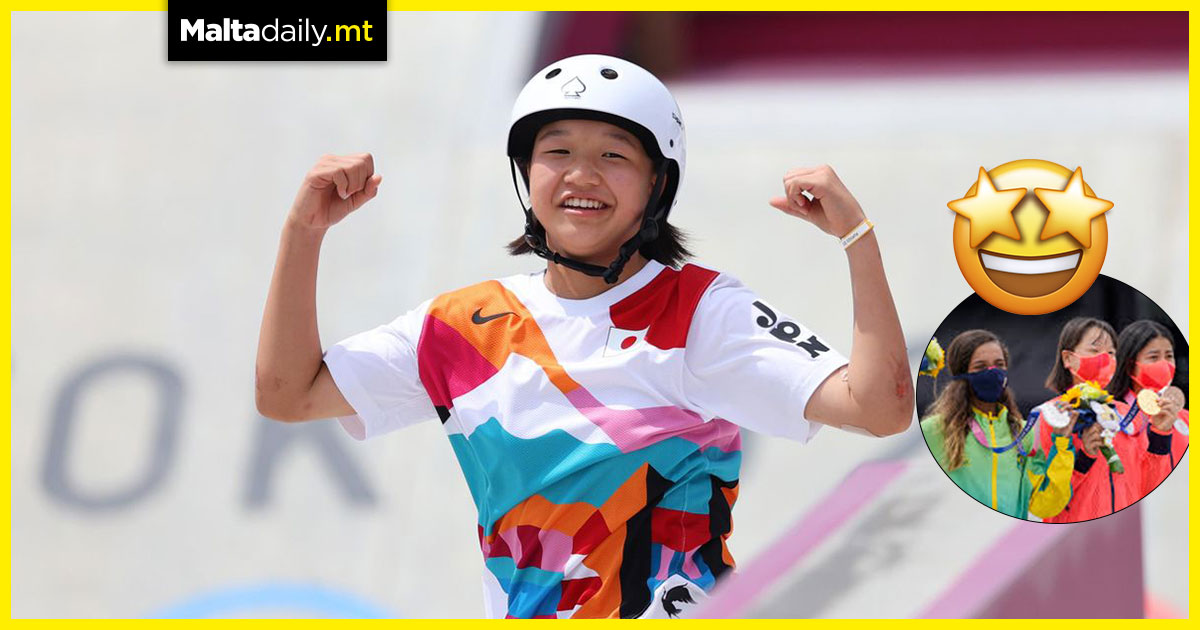 During yesterday’s street skateboarding final held at the Ariake Urban Sports Park, three youths made a name for young athletes as all three podium finishes were occupied by teenagers.  Skateboarding, a new Olympic sport which made it’s debut this summer, has rocked the world because of the amount of teenagers taking part and dominating in the sport.

Yesterday’s women’s street final will go down in history as it resulted in the youngest podium in Olympic history. The final was won by Momji Nishiya, a 13-year-old Japanese skateboarder who is now known as the second youngest athlete to ever win a Gold medal. The youngest ever was Marjorie Gestring an American diver who achieved this feat in the 1936 Berlin Olympics. The podium finishes were completed by Rayssa Leal, a-13-year-old Brazilian who would have became the youngest ever Gold medal recipient had she won, and Funa Nakayama an exciting 16-year-old Japanese skateboarder who has competed in many other tournaments down the years.

This achievement may further encourage youth to compete and take part in sports and in this instance, skateboarding which certainly has a future in all Olympics held going further and also shows how much teenagers can achieve if they work hard. 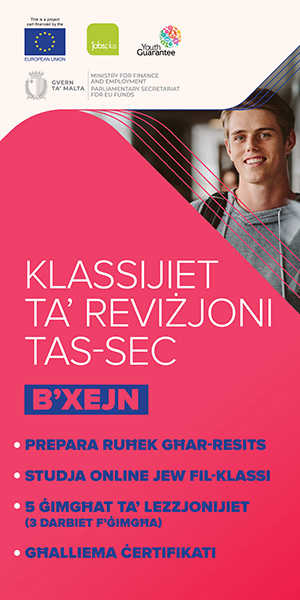