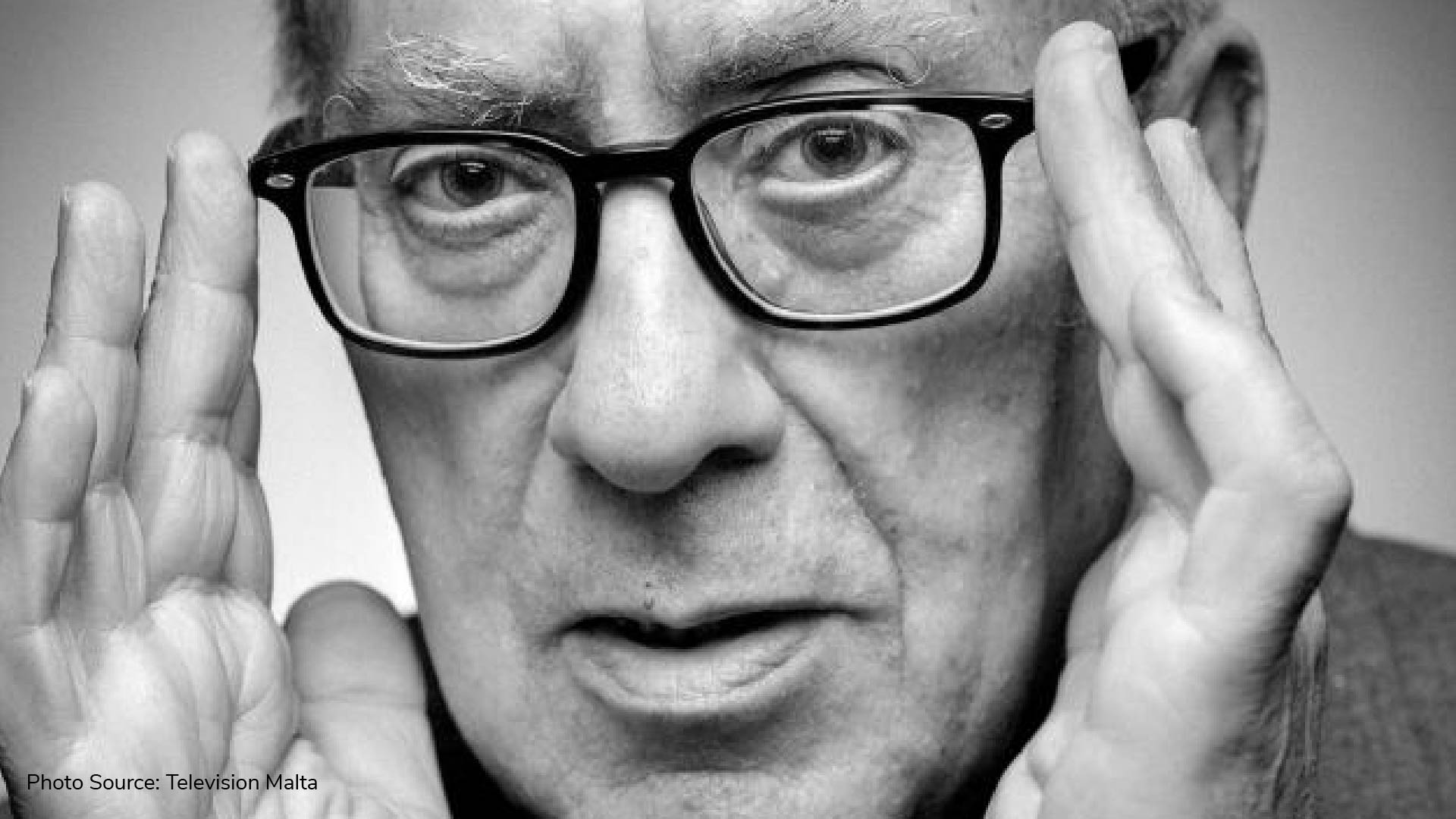 An author, teacher, poet, academic and pillar of the Maltese language; tributes poured in yesterday of friends and family bidding farewell to Oliver Friggieri, a pillar of Maltese literature.

The Government has announced that it will be aiding the organisation of Friggieri’s funeral for his contributions towards the country and its citizens by not only being a prolific writer but receiving acclaim worldwide by having his works translated.

This kind of funeral is just one step short of being a State funeral, the organisation which is typically reserved for former Presidents and Prime Ministers. 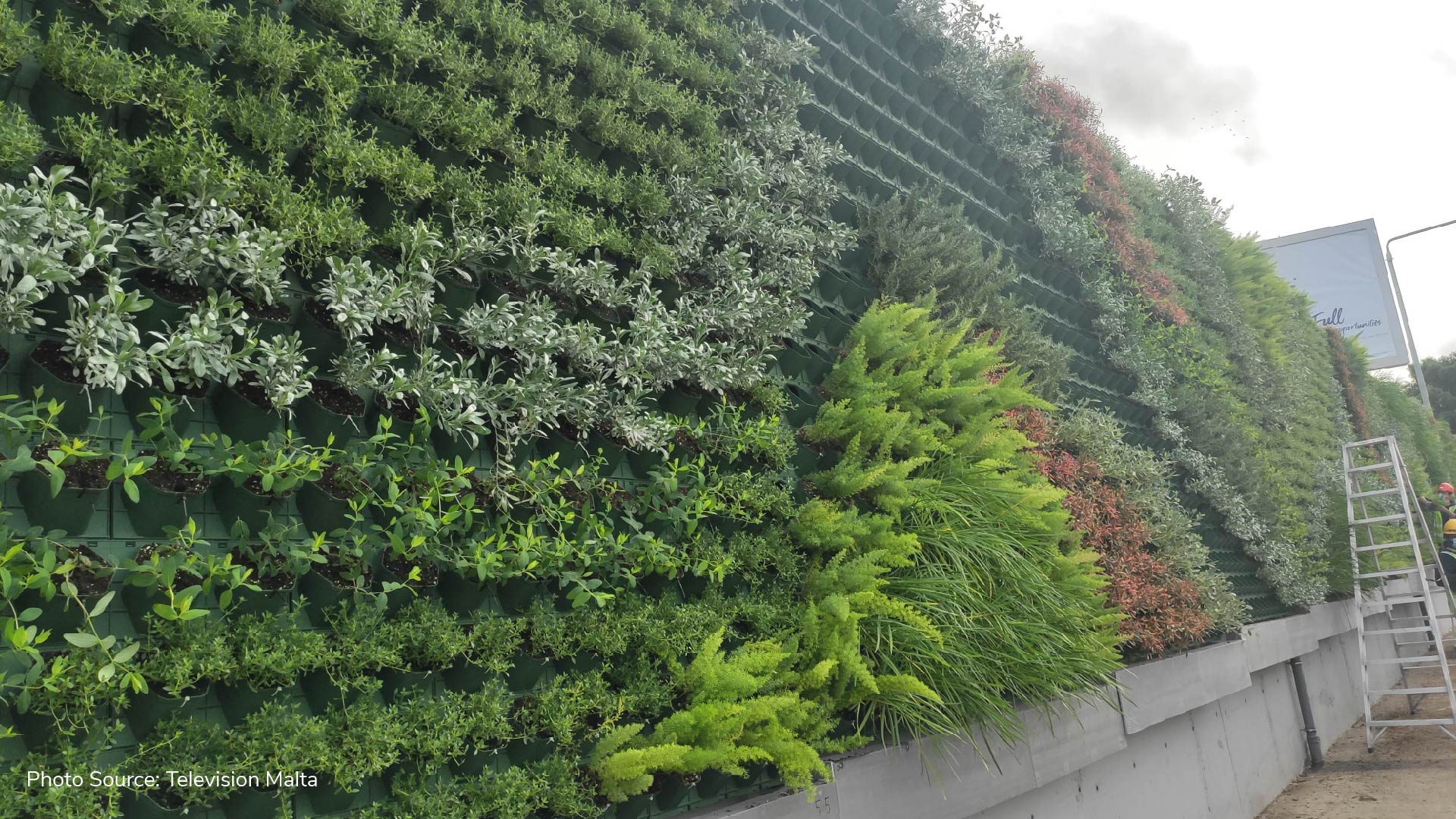 A 350 metre long ‘green wall’ in Santa Venera has been installed and inaugurated, spanning the distance of three football grounds.

The Minister for infrastructure and Capital Projects Ian Borg, Environment Minister Aaron Farrugia and Infrastructure Malta utilised 27,600 plants to create the green wall, which covers a wall of concrete.

This project is scheduled for continuation in the south of Malta by next month in a collaboration between Ambjent Malta and Infrastructure Malta.

Toy Story came out 25 years ago 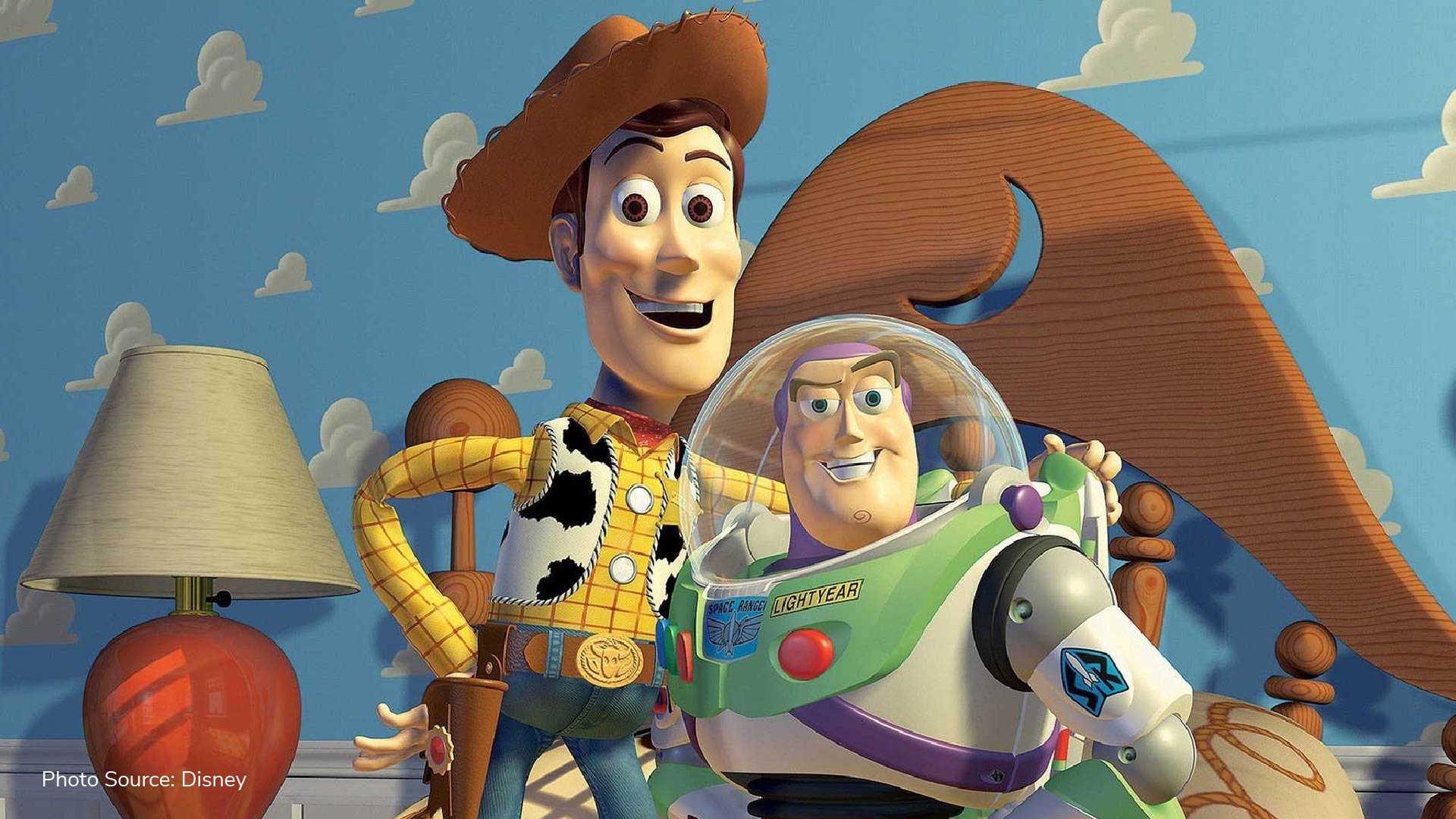 Animated films aren’t what they once were. The silver screen has yet to grace us with animations which uphold the standard of days gone by and Toy Story is definitely one of the all-time greats.

Disney’s ground-breaking CGI masterpiece came out 25 years from yesterday, a tale of two toys which come to life and impact the lives of millions of viewers around the world as the first-ever completely CGI animated film to hit cinemas.

Bernard Grech is actually on TikTok and we are losing it 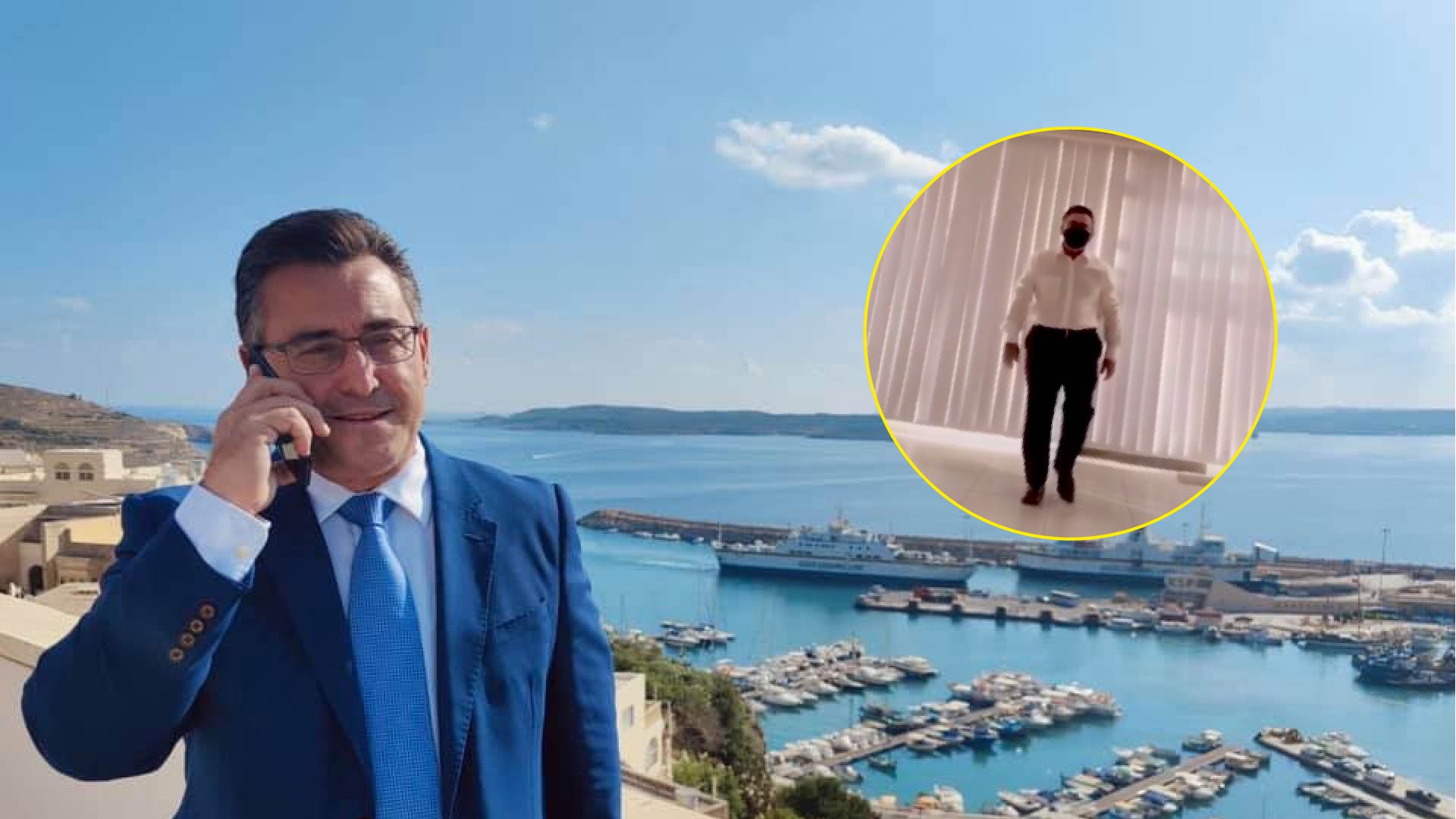 In such dark and weird times, we’ll take any source of humour that we can get.. and Bernard Grech on TikTok is more than we can ask for.

The Opposition Leader, along with a couple of young, Nationalist members, started a TikTok account named @pn_tok which features them doing the ‘It’s Tricky’ trend.