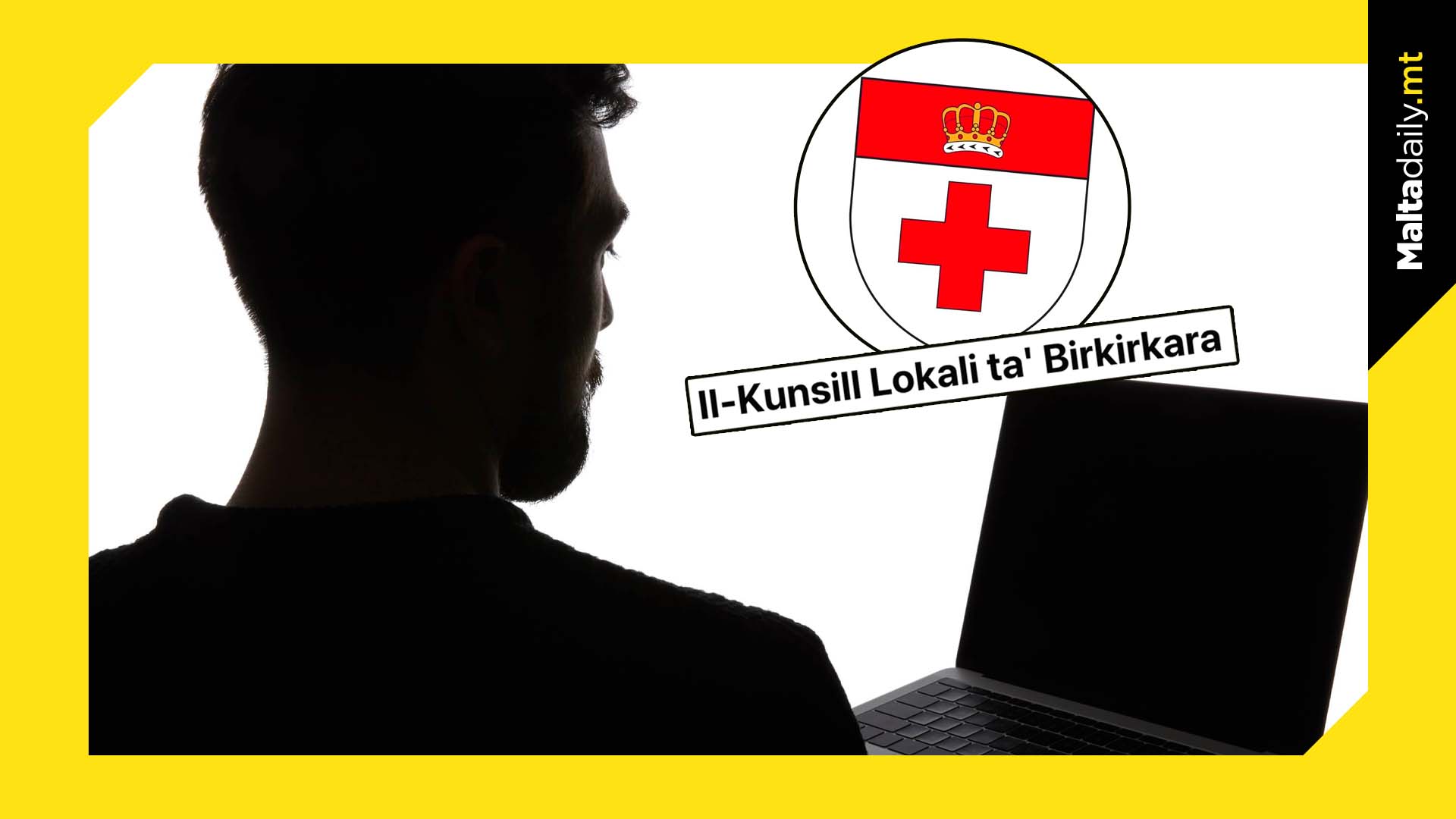 According to Times of Malta, readers contacted the newsroom fearing that the council’s website had been hacked as the old site is currently advertising pornography.

Times of Malta reported how the website was taken over by a Chinese registered company after the old domain name was allowed to expire in early 2018. The domain was left unused for several use until it was registered on March 10th 2022 in the Hunan province, China.

The newsroom reported how the mayor of Birkirkara, Joanne Debono Grech, directed them to the council’s official government site. A Facebook post was also uploaded to the official page of Birkirkara’s local council reminding its followers that the official website is now a page on the website of the local government ministry.

When a domain is not used as a home page, a council may opt to redirect to the council’s Facebook page. This is a move adopted by the Sliema local council. 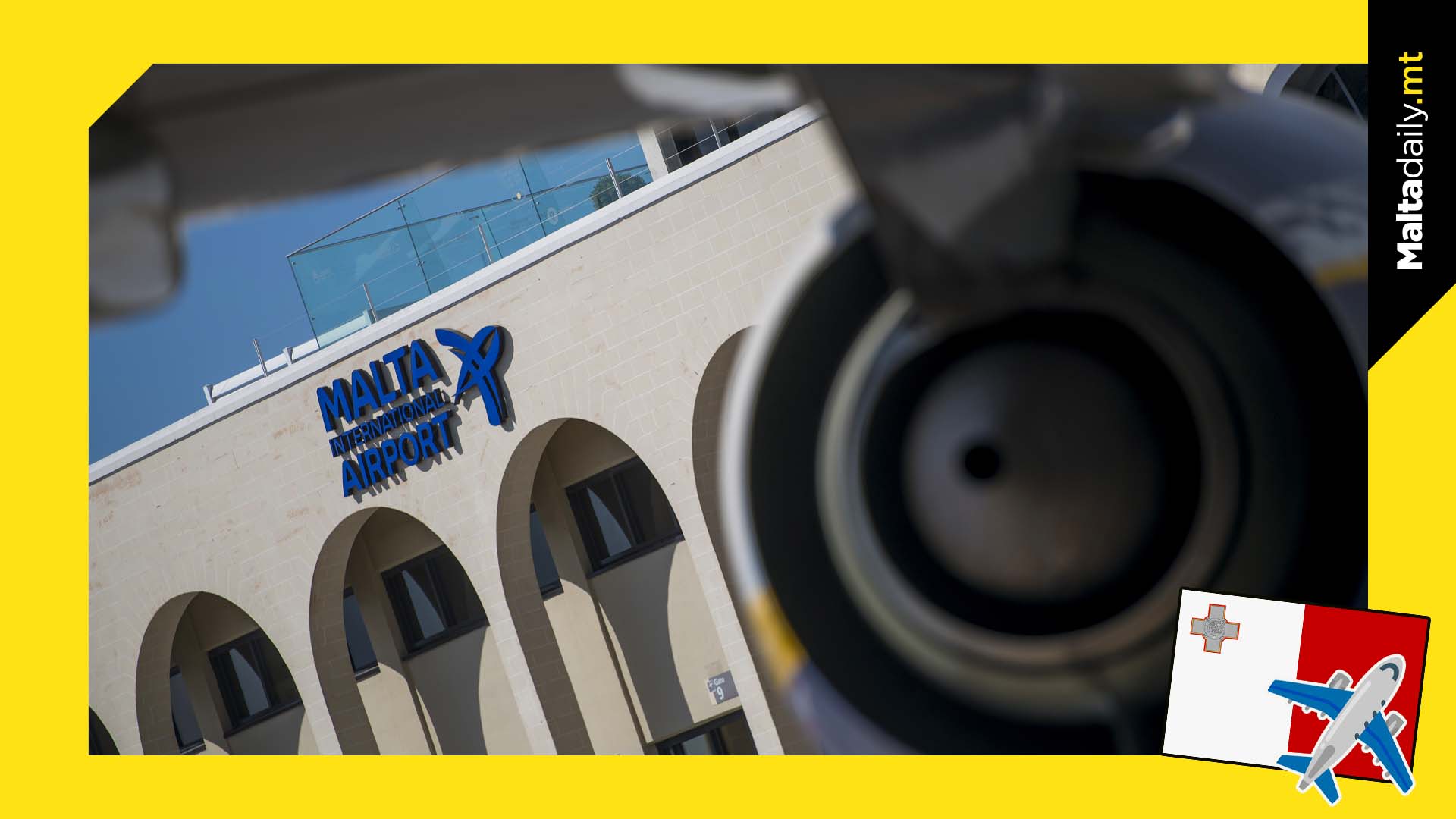 According to new information released by the Malta International Airport, December 2022 saw 421,468 passenger movements through the island’s airport.

This translates to a recovery of 88.3% of pre-pandemic travel as the rest of the world recuperates following the virus’ impact. While December’s daily traffic averaged at around 13,000 passenger movements, December 23rd, 29th and 30th were the busiest of the entire month.

The airport’s team handled more than 17,000 passengers on these days. A high seat load factor of 81% induced that the demand for air travel was very strong for the festive month.

Italy had the most visitors through the Malta International Airport, with a 21.4% market share. This was followed by the UK, Germany, France and Poland. 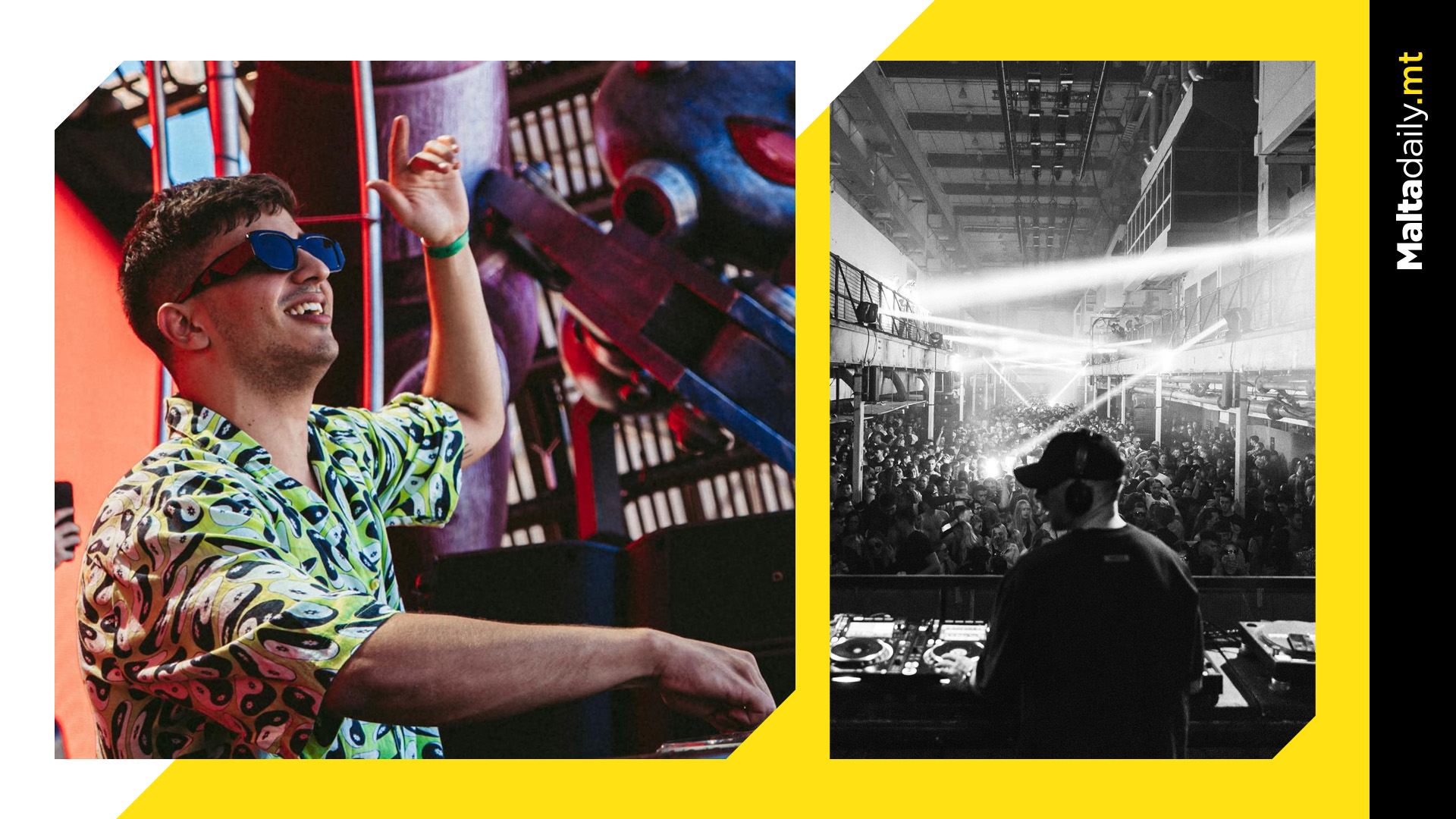 Edd will join a host of stellar names in the house music scene including Andrea Oliva, Cloonee, Franky Rizardo, Nic Fanciulli and more in ANTS’ final Printworks rendez-vouz ahead of the club’s closing.

Printworks is widely recognised as one of the world’s most iconic electronic music spaces with an iconic lighting system known the world over.

The superclub in Surrey Quays Road will close down in 2023 as part of the British Land’s Canada Water Masterplan, a redevelopment project in the UK. The venue’s final season will run from February 4 to May 1, with Edd’s gig being one of the last at the legendary dance venue.

Most popular names in Malta in 2022 were Luca and Mia 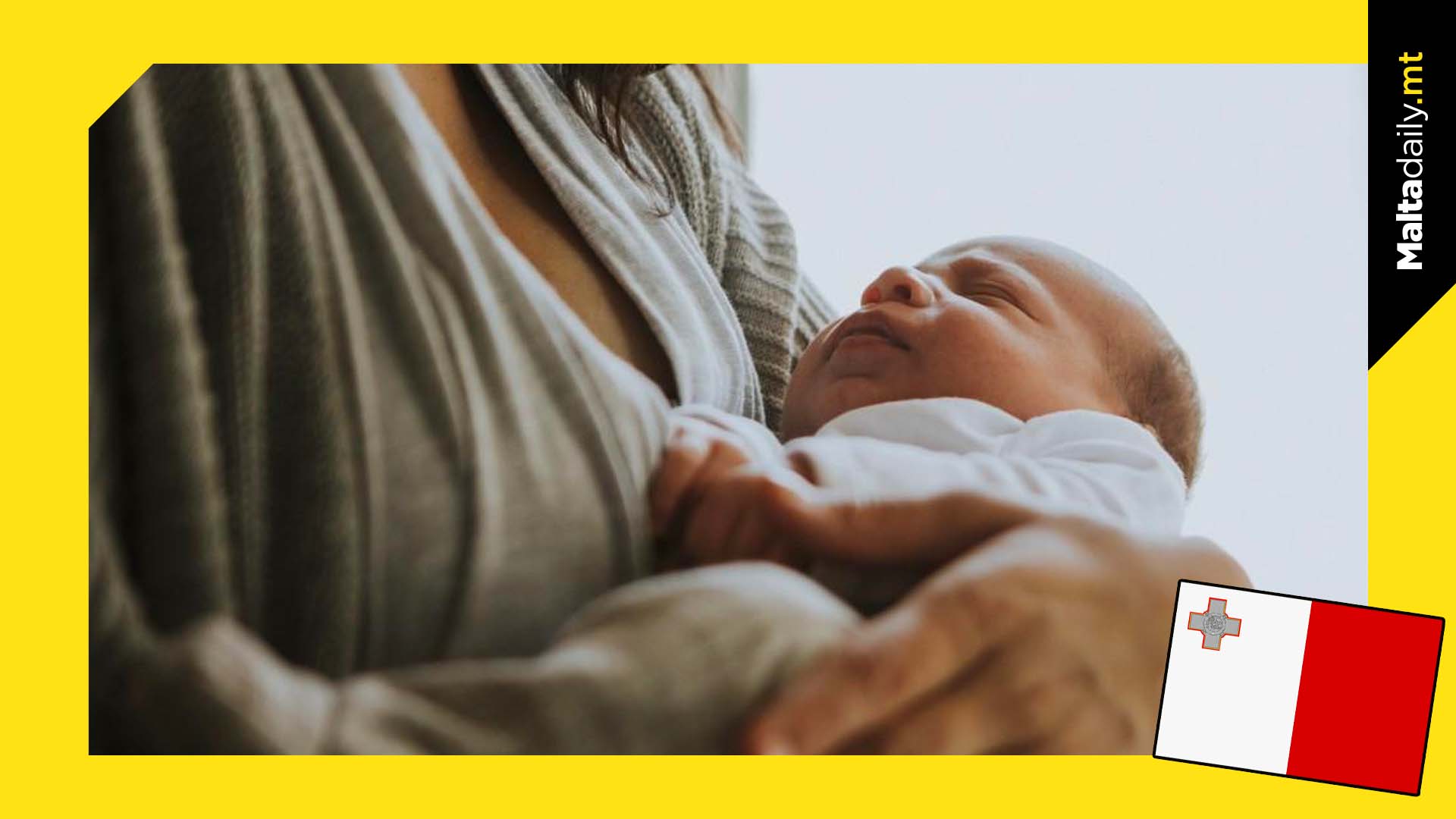 According to newly released figures issued by Identity Malta, Luca and Mia were the most popular names given to newborns in the year 2022.

The four most popular names for boys were Luca, Liam, Noah and Matteo, whereas those for girls were Mia, Emma, Nina and Giulia.

Meanwhile, Mia was the fourth most popular name for girls in the year 2020. The most popular Maltese names were Ġanni and Luċija, with 22 boys and 13 girls given these names.

The agency said that the service provided was widely popular due to its convenience. ‘During 2022, 90% notified their newborns at the Agency’s office situated in Mater Dei (totalling 3,592 babies).

Marriage registrations during 2022 amounted to 2,237, resulting in an increase of 240 couples when compared to 2021. There were also 31 cohabitations registrations, meaning that there were 26 less registrations than the previous year.