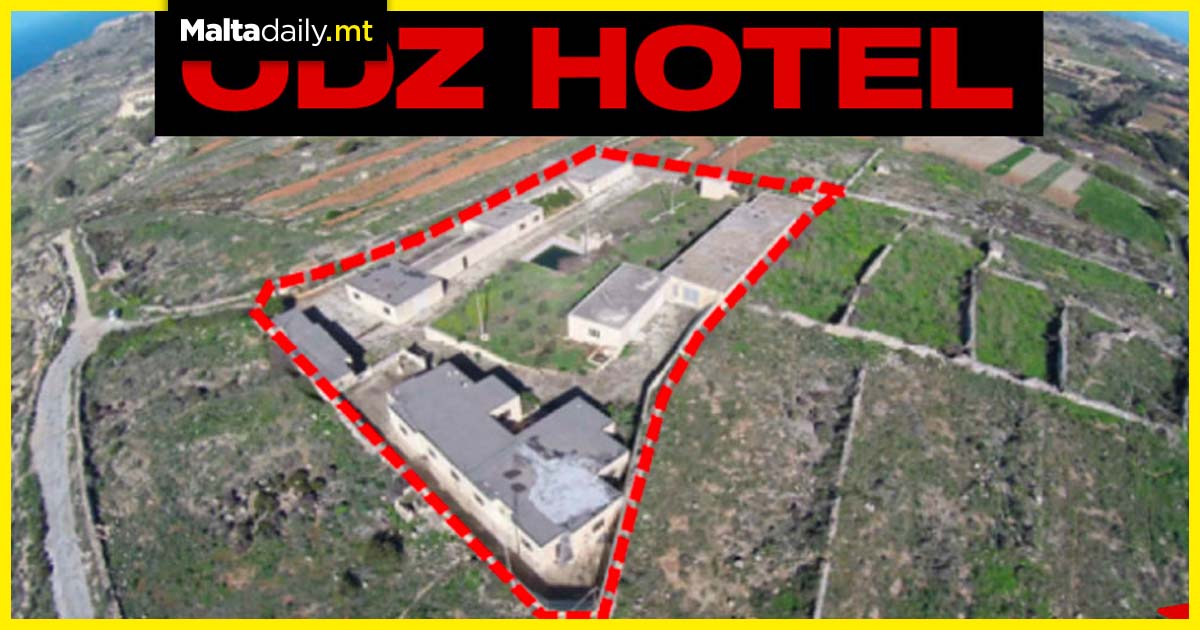 A planning authority board has indicated signs of refusing a permit to convert a disused explosives factory in Dingli into a hotel.

The developments included plans for an expansive complex on an approximately 6,275 square metres site. The complex proposed is split into 14 bungalows, each with its very own swimming pool. It also includes a management block ancillary facilities and a cesspit.

The former Pulvich fireworks factory is situated in an area known locally as il-Qaws. It is a designated Natura 2000 site. A planning board meeting on Thursday indicated it would be refusing the permit.

A report outlining the reasons for refusing the permit will be drawn up by the board. Another board meeting will then be held to ratify the decision to refuse, as per protocol.

Moviment Graffiti welcomed the decision to refuse, saying that it came about following massive pressure by the public.