Obscure feelings you did not know had names 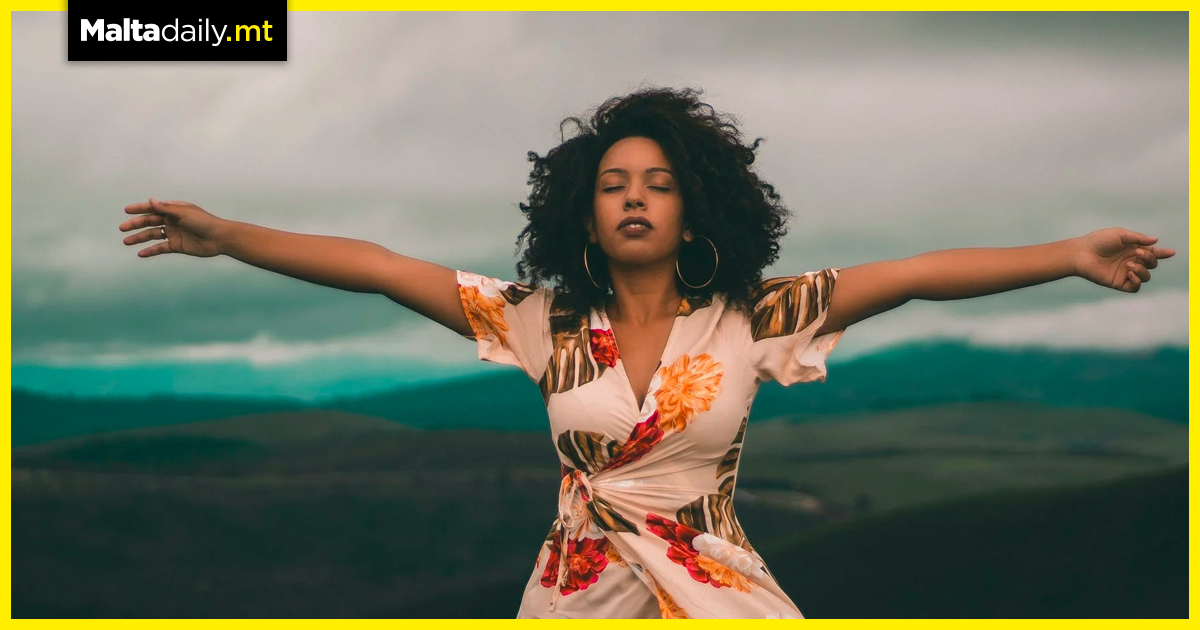 The realisation that everyone around you has a life of their own – from acquaintances to complete strangers. That person you stood in line behind at the store, that random person who liked your post earlier this morning, and that annoying customer in the same restaurant as you. Every single one has a world of their own.

Do you ever just sit down during a thunderstorm and silently absorb the sounds, the feeling, the flashes of lightning or the crashing of waves of an ocean? Well, that feeling is chrysalism and we bet introverts reading this know what we mean!

Kenopsia refers to that somber, eerie feeling you get when you return to a place which used to be bustling with people but now fell silent. This place suddenly became utterly abandoned – there is no human activity whatsoever except for your wonder as to how it came to be.

Is it possible to care less about things? Is it possible to loosen your grip on your life and simply get playful with reality? Or is it a mere desire? That feeling is liberosis and we have all experienced it at some point or other.

Here is one for all the misfits out there – anyone who ever felt out of place or that they did not belong in their surroundings. This tongue twisting word represents exactly what people feel when something just doesn’t feel right about wherever one happens to be.

Probably one of the most intense feelings of all – looking directly into another human being’s eyes. This simple yet invasive and vulnerable act lays bare everything the two people staring at each other truly are in clear display. 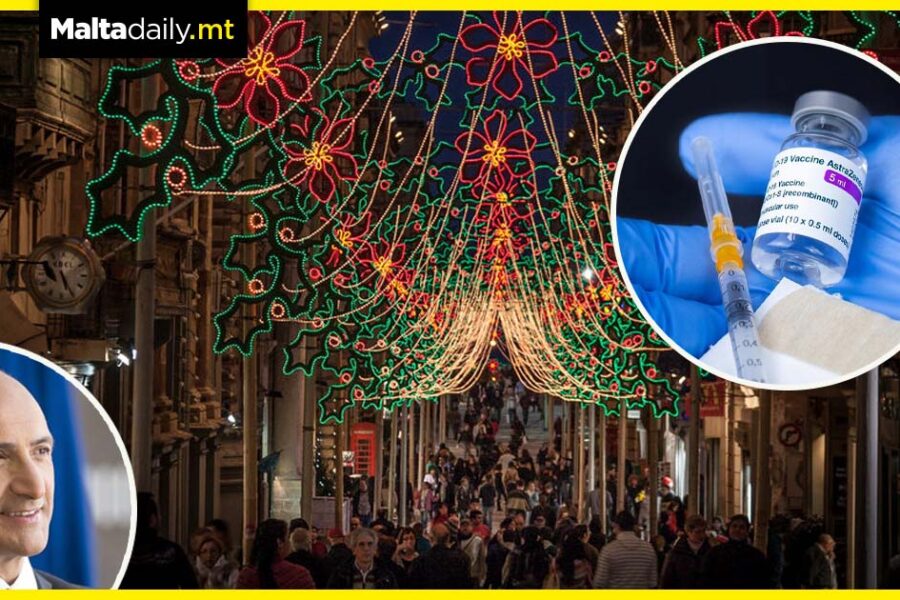 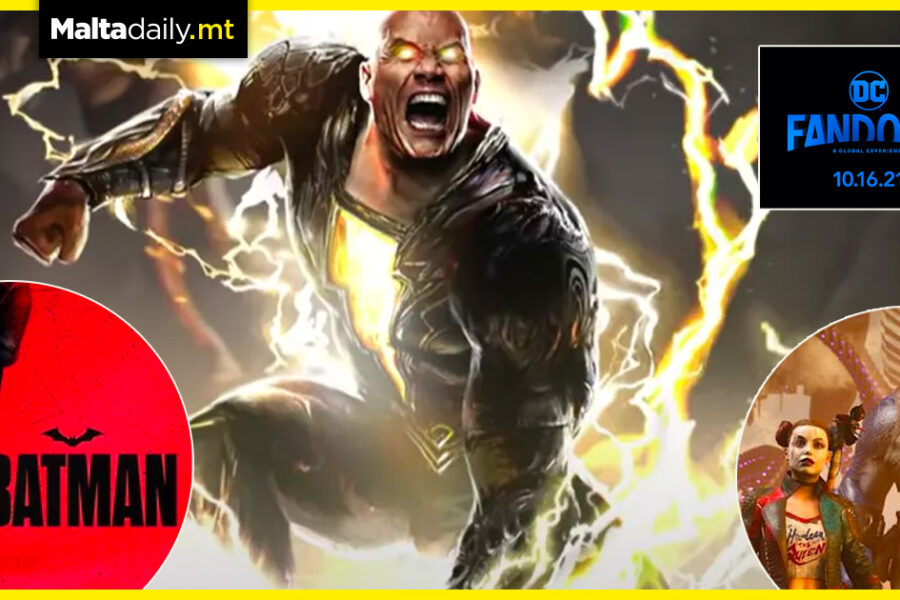 DC’s lineup has The Rock, a new Batman and video games coming!